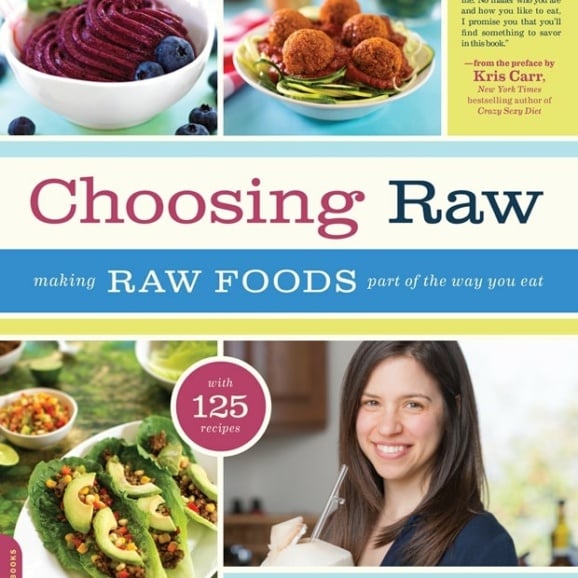 Friends: it’s my absolute pleasure to share a book review with you all today for my good friend Gena’s cookbook, Choosing Raw. 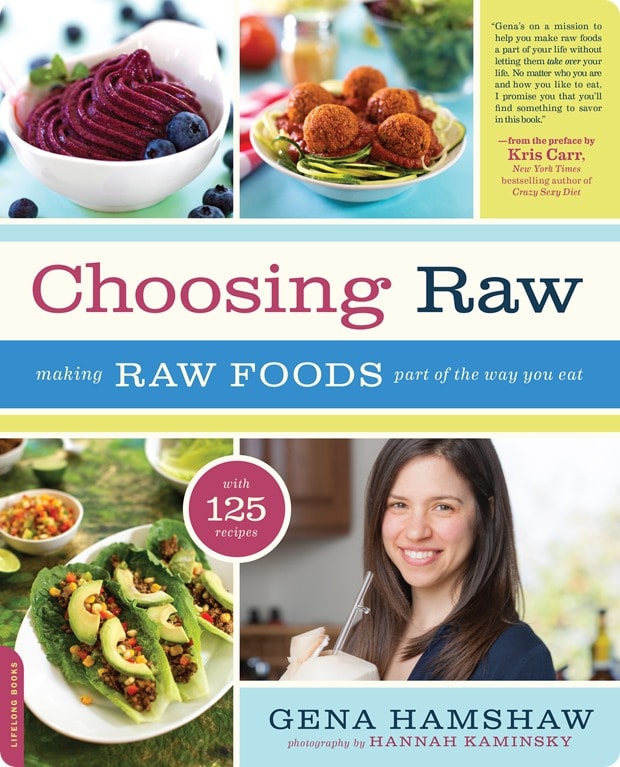 I started reading Gena’s blog, also named Choosing Raw, well before we became real life friends, mostly because of her wonderful way with words. Her writing is a pleasure to read, and as a former editor and writer I so appreciate the beauty in her posts. Beyond the writing, her food is creative and approachable, and as someone who likes experimenting with all types of recipes, I’ve enjoyed many of hers.

Gena’s cookbook is as wonderful as I knew it would be. In addition to 125 vegan recipes, many of which are gluten-free, it also includes 21 days worth of meal plans. The recipes are grouped in categories, which I found helpful, depending on how adventurous you’d like to get. Level One (“Tried and True”) includes raw and vegan twists on usual staples (like pumpkin granola, veggie enchiladas and “rawvioli” with nut cheese and pesto), while Levels Two and Three (“Something New” and “Brave New World”) feature more unique ingredients and more involved raw “cooking” techniques. 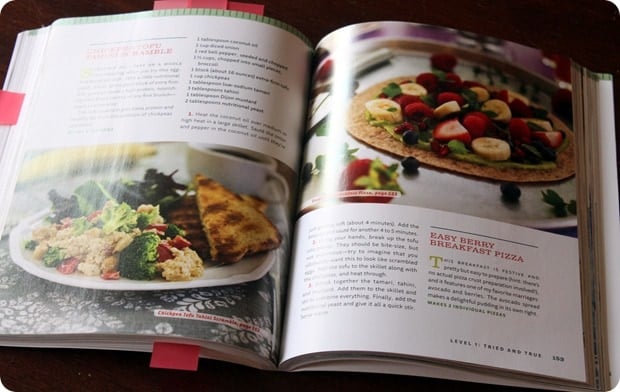 In addition to the recipes, Choosing Raw also features the same well constructed, well researched, and well thought out writing style to which readers of Gena’s blog have become accustomed. In addition to some great information about vegan nutrition, Gena also addresses common myth’s and frequently asked questions about raw and vegan food. Most of all, I appreciate the non-judgmental, welcoming approach that Gena takes in the book (and in real life!), inviting readers to incorporate raw and vegan foods in the way that makes the most sense for them. 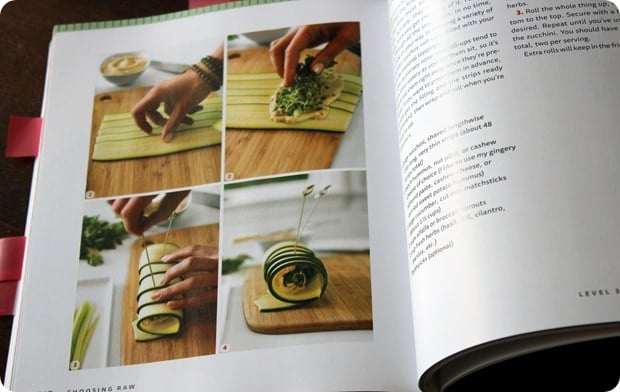 I asked Gena to do a little Q&A with me to share more about the book in her own words. Enjoy, and see the end of this post for a recipe from the cookbook for her raw, vegan chocolate chip cookies! 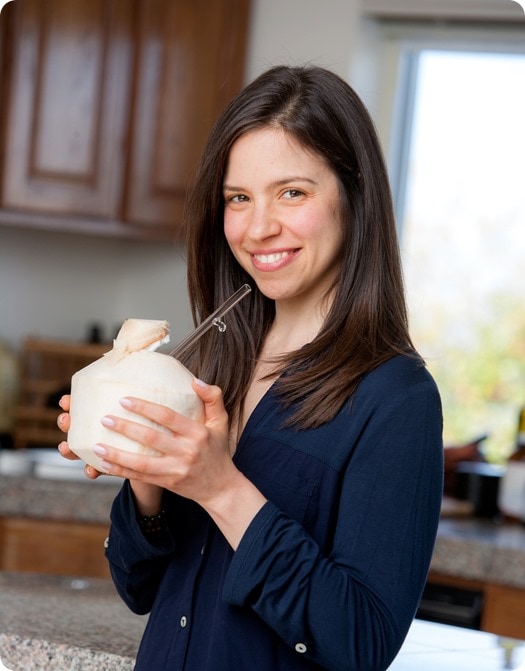 1) What was your inspiration behind writing this book?

The book is really an extension of my blog. Each time I sit down to write Choosing Raw, I’m hoping to demonstrate that a wholesome vegan diet can be satisfying, abundant, and delicious. I’m hoping to demystify some of the lore of raw foods, and show folks that raw recipes can be easy, accessible, and fun. I’m trying to help sift through some of the information (and misinformation) about vegan and raw foods that’s pervasive online and in health publications. And I’m trying to inspire anyone who has struggled with body image to make peace with food.

It was a joy to carry these goals over to the book format, because it gave me a little more space and depth to develop them. It also gave me a chance to do a few things I’ve never done before, like create 21 days of comprehensive meal plans, and develop some fun new recipes!

2) How was the book writing (and recipe developing) process? How long did it take you?

To be honest, it was a bit of a slog, but that isn’t because I didn’t love the process of recipe development; it was because I was on a vicious deadline! I wrote the vast majority of the book and tested nearly all of the recipes in a single summer, and it also happened to be the summer in which I applied to 34 med schools. It was tough. I’d say that recipe development lasted for a total of six months, but that most of the recipes were refined and created within a three month span. The writing lasted three months, too—a challenge for me, given how prolix I am! I look back and wonder how it all came together, but it did, thank goodness.

3) Why should someone who is not raw or even vegan (like me!) buy this book?

I think that someone who’s not raw or vegan is actually a perfect audience for this book! I love writing for fellow vegans, because there’s a sense of shared excitement and values. But in many ways it’s far more exciting to introduce people to vegan food for the first time, especially since the reaction I’ve so often witnessed is a sense of delightful surprise that plant-based food can be so satisfying and tasty. I believe firmly that anybody, anywhere, with any sort of food background can take pleasure in vegan cooking. And I also believe that we all have the power to have a positive impact on the environment and animal welfare simply by making a meatless meal or two each week.

If you’re one of the great many people who wants to explore vegetarian, vegan, or raw cooking, but feels overwhelmed—whether because you’re confused about the nutrition basics, or because you’re not sure how to make the food taste appealing, or because you’re intimidated by the whole undertaking—then this book is for you. The information is accessible, evidence based, and totally non-alarmist. And the message is compassionate, gradual, gentle, and encouraging. Most of all, the food is easy to prepare.

4) What does a typical day of meals look like for you?

I try to make my diet as varied as possible, but there are definitely some tried-and-true patterns! In the summer, I often start my day with avocado toast or a smoothie. Lunch is often a salad with tons of fixings (legumes, seeds, quinoa, etc.). I snack on homemade raw snack bars, nuts and dried fruit, or hummus and vegetables. Dinner is typically a cooked entree (grains, veggie burgers, pasta) with my boyfriend. If I’m dining solo, it’s often another meal-sized salad. I love chocolate and banana ice cream for dessert. In the winter, I usually have oats, rice pudding, or a nice, sweet chia pudding for breakfast.

5) What are your top 3 favorite recipes in the book?

That’s a tough choice! Goodness. I love the heat-free lentil and walnut tacos because they’re so easy, flavorful, and nutritious. The zucchini pasta with quinoa meatless balls is delicious, a lovely combination of raw and cooked food (which is sorta my specialty). And though I made a lot of desserts I was proud of, I must say that the coconut ice cream is my personal favorite, if only because it turned out so well with just a handful of ingredients.

Speaking of desserts – here is a recipe from the book for raw, vegan chocolate chip cookies. Enjoy! 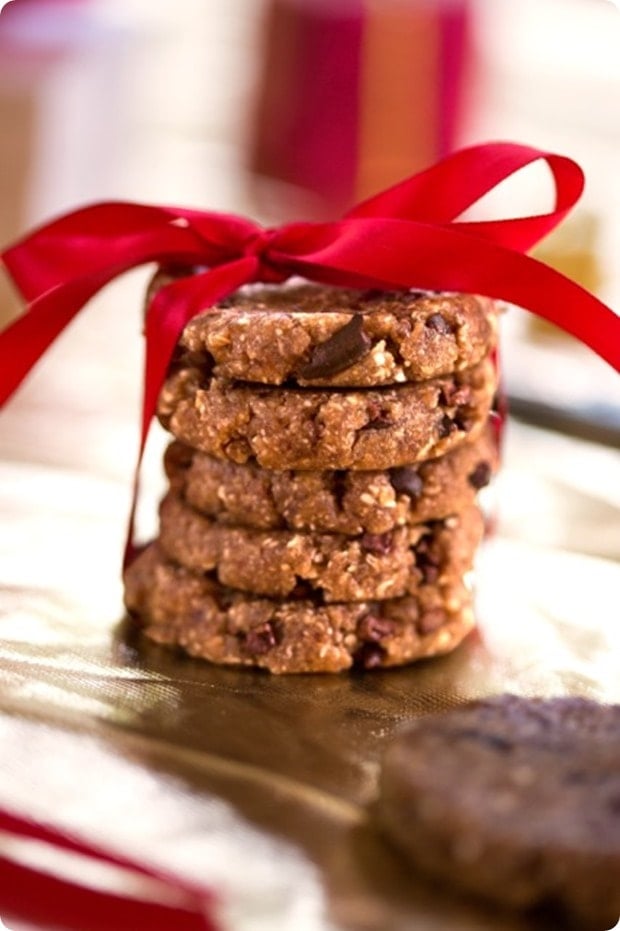 1. Place the walnuts, dates, coconut, and coconut oil in a food processor fitted with the “S” blade. Process for just under a minute, or until the mixture is starting to stick together.
2. Add the agave nectar and cinnamon. Process quickly (about 10 seconds) to combine.
3. Pulse in the cacao nibs. Roll into 1-inch balls and press down into flat, round cookies. Store in the fridge until ready to use.

Stored in an airtight container in the fridge, the cookies will keep for at least 2 weeks.

From Choosing Raw by Gena Hamshaw. Reprinted with permission from Da Capo Lifelong, © 2014.

Stored in an airtight container in the fridge, the cookies will keep for at least 2 weeks.

From Choosing Raw by Gena Hamshaw. Reprinted with permission from Da Capo Lifelong, © 2014.

Thank you, Gena, for sharing that recipe with us! I can’t wait to try it. 🙂

Gena and I first met a few years ago and have become great friends since. I’m so proud of her for all that she has accomplished. <3 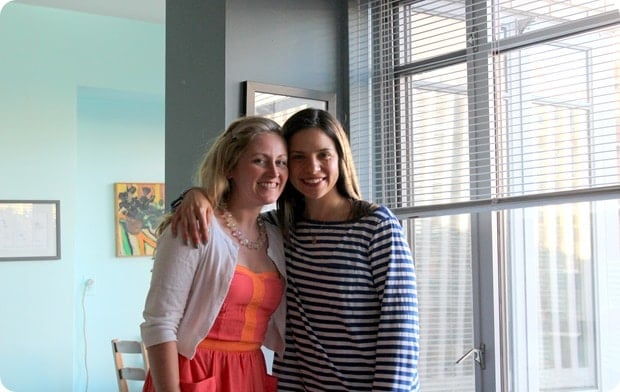 Click here to purchase her cookbook, Choosing Raw, on Amazon. Whether you are vegan or not, I hope you love it as I much as I do! 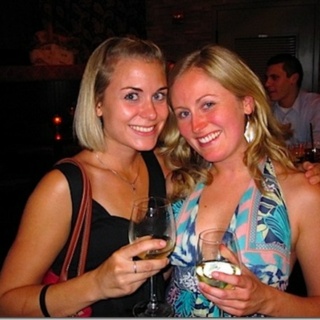 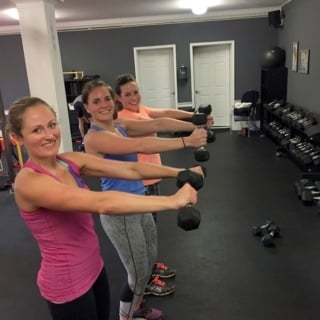 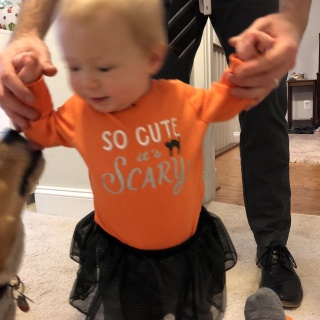