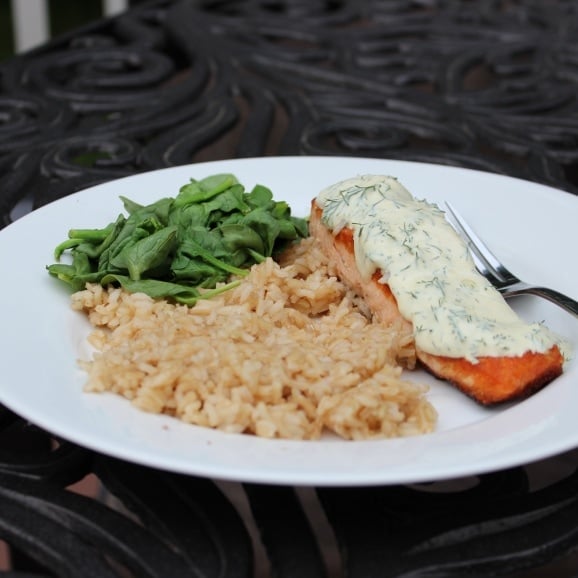 Hi guys! We had a low key weekend – lots of hanging out and cooking at home! We kicked things off on Friday night with some salmon. Our dill plant was getting out of control – perfect opportunity to make my old fave Salmon with Lemon Mustard Dill Sauce! 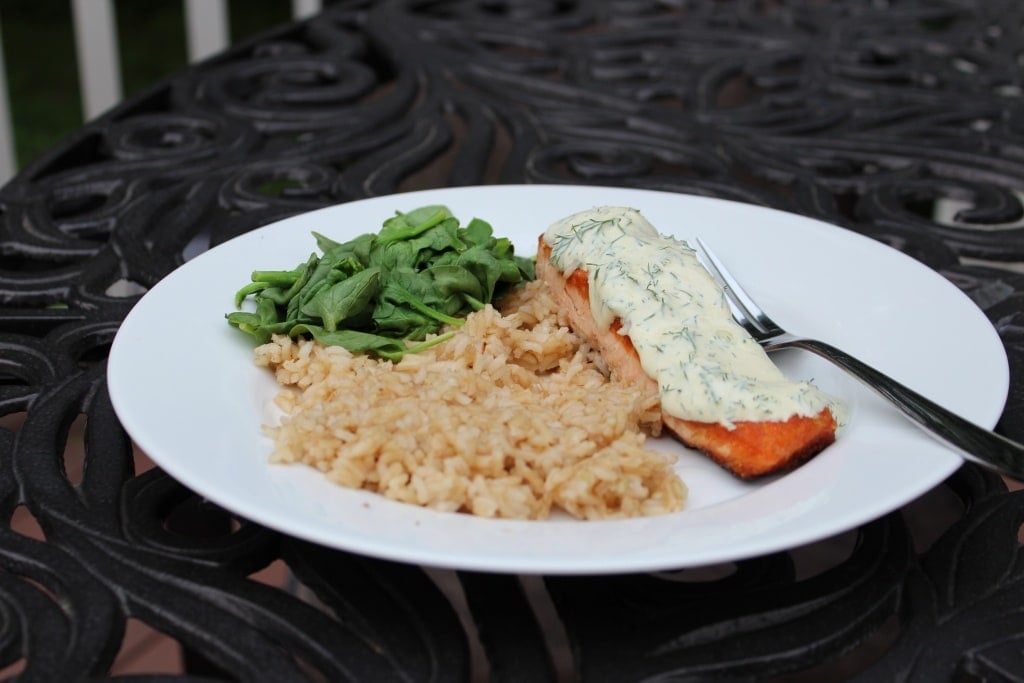 Instead of marinating and baking the salmon, I just quickly pan seared it and then made the yummy yogurt dill sauce to put on top. Fast and easy, especially when paired with some microwave-wilted spinach and 90 second brown rice. When I told Matt I was thinking of doing a variation on the recipe, he said: “So long as you make that awesome yogurt sauce!” 🙂

Check out this dill – whoa! I cut off a TON of it after this photo for the salmon… need to use it more quickly though, clearly! 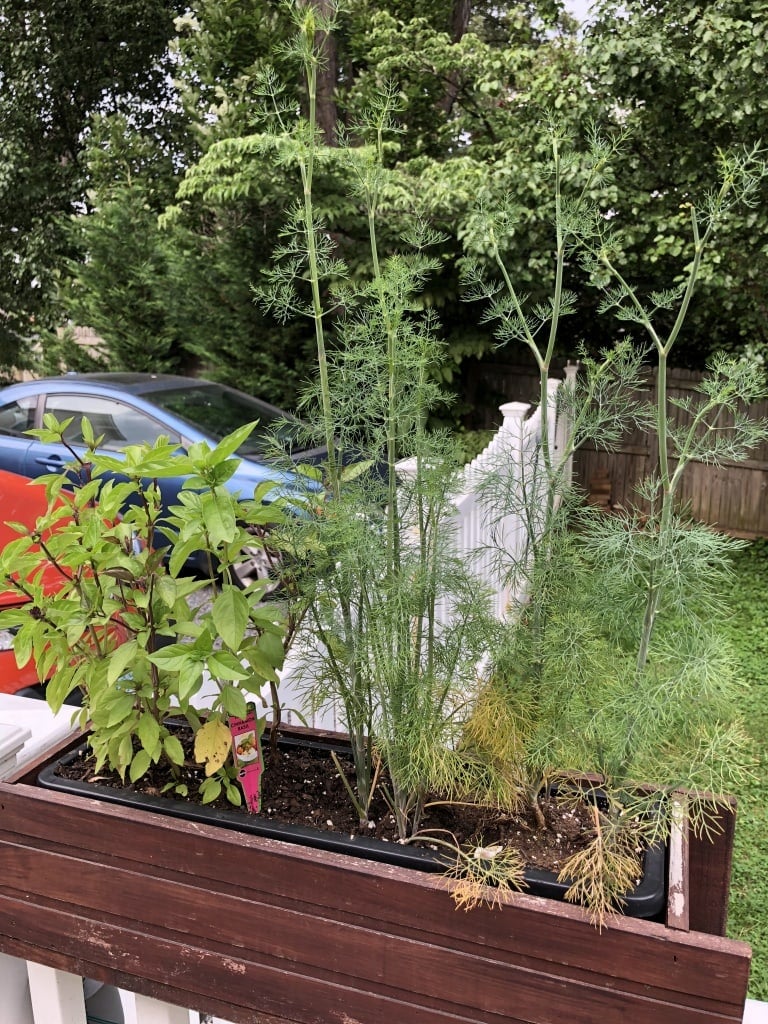 Saturday morning we played and hung out at home with Riese for awhile, and she tried some of my old fave microwave banana oatmeal (I did the basic recipe with whole milk, then stirred in some almond butter). Late morning, I took myself to a yoga class which felt lovely – I hadn’t been to one in ages and it was really nice to stretch and zen out a bit. 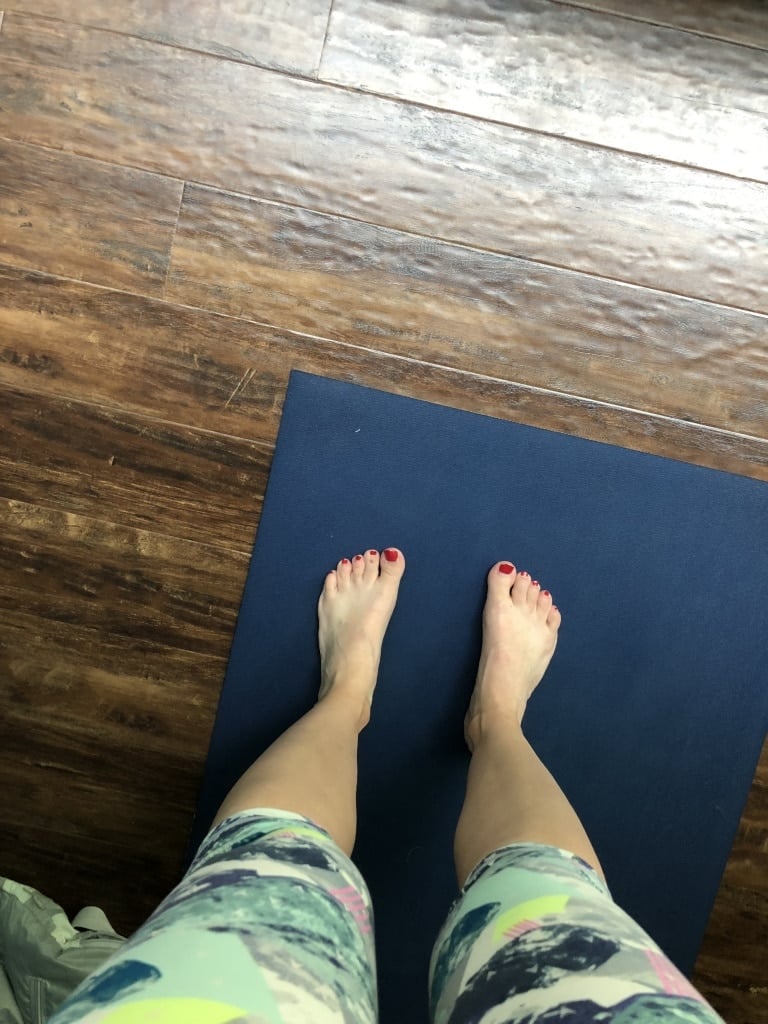 Post-yoga brunch back at home courtesy of Matt: 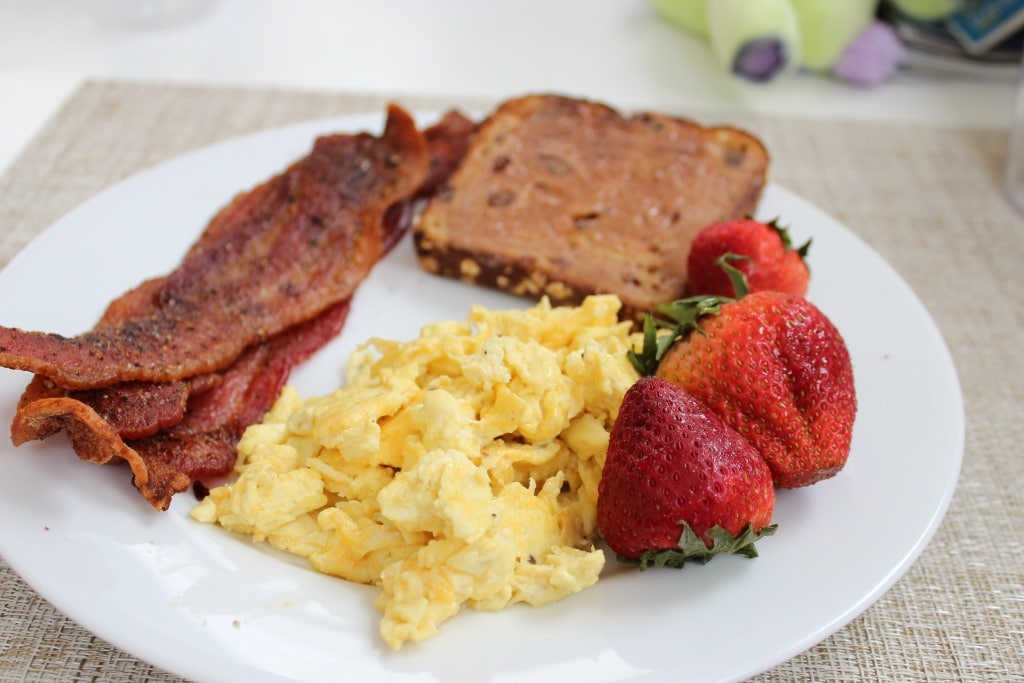 The rest of Saturday was low key! The three of us headed out to see one of Matt’s good friends who was in town for the weekend and staying nearby, and then for dinner we hit the grocery store on our way back and came home and fired up the grill. We had a really yummy grilled chicken, peach, and corn salad with lots of herbs – recipe will be coming in a couple weeks! It’s a keeper – super flavorful and summery! 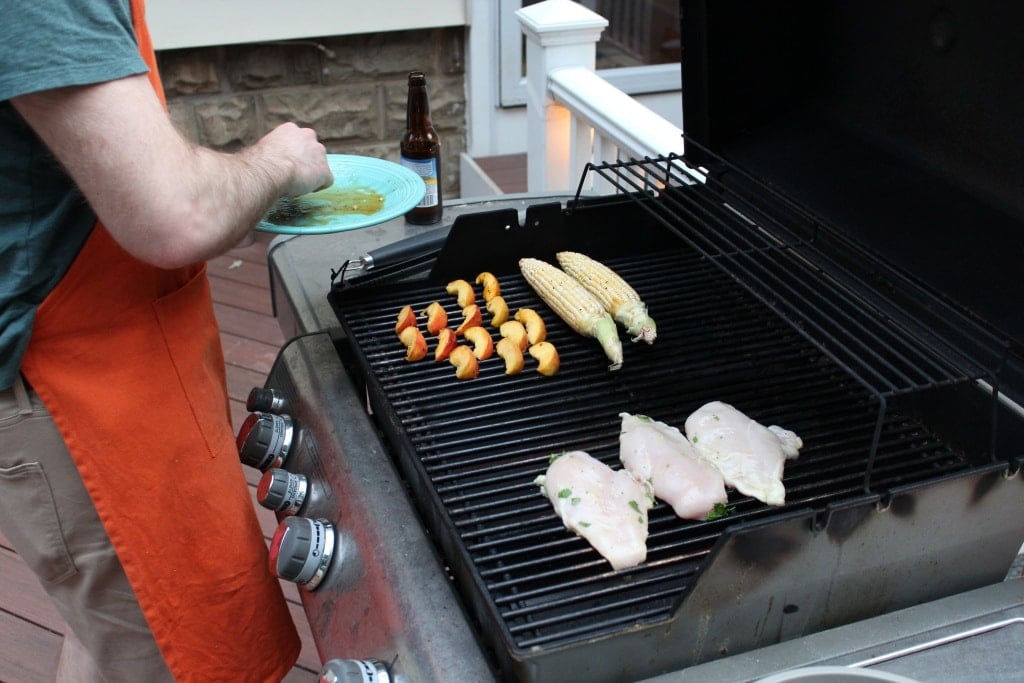 On Sunday, Matt and I continued to swap off with workout timing – lucky for us I prefer working out in the morning and he prefers the afternoon – works out well now that we aren’t usually working out at the same time anymore! I had a run date planned with a couple of my track buddies that I used to do all my long runs with and hadn’t seen in WAY too long. 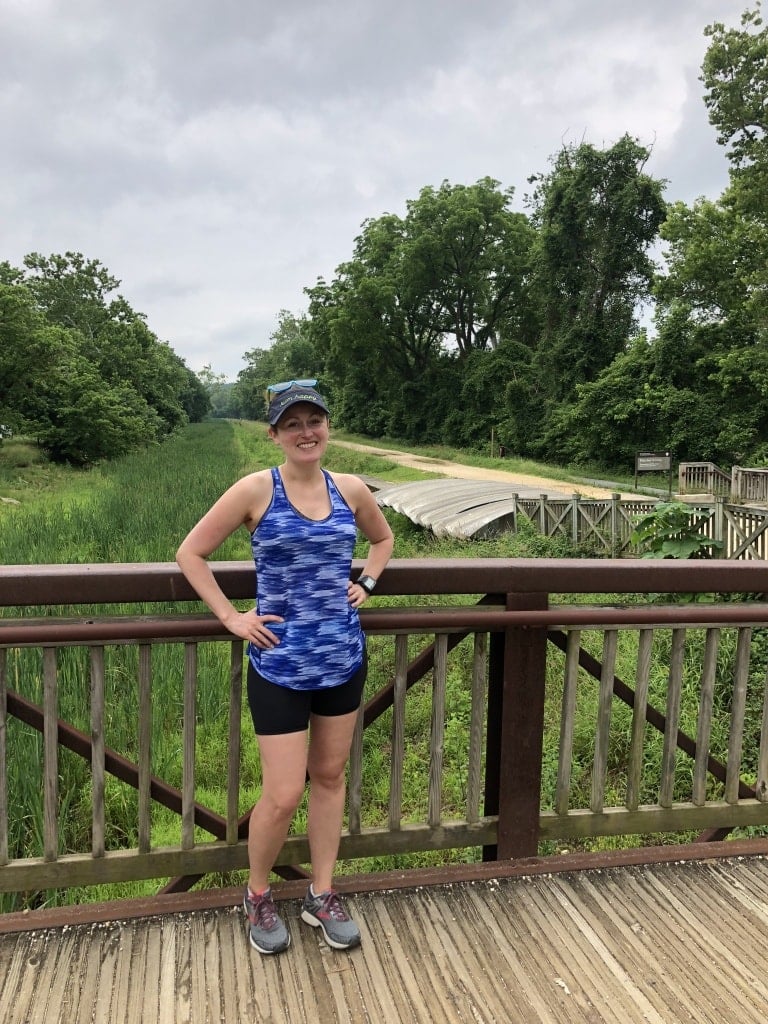 I met them for the last part of their long run, which worked really well – they just looped back to grab me. We met up at Fletcher’s Cove and ran along the Capital Crescent Trail. 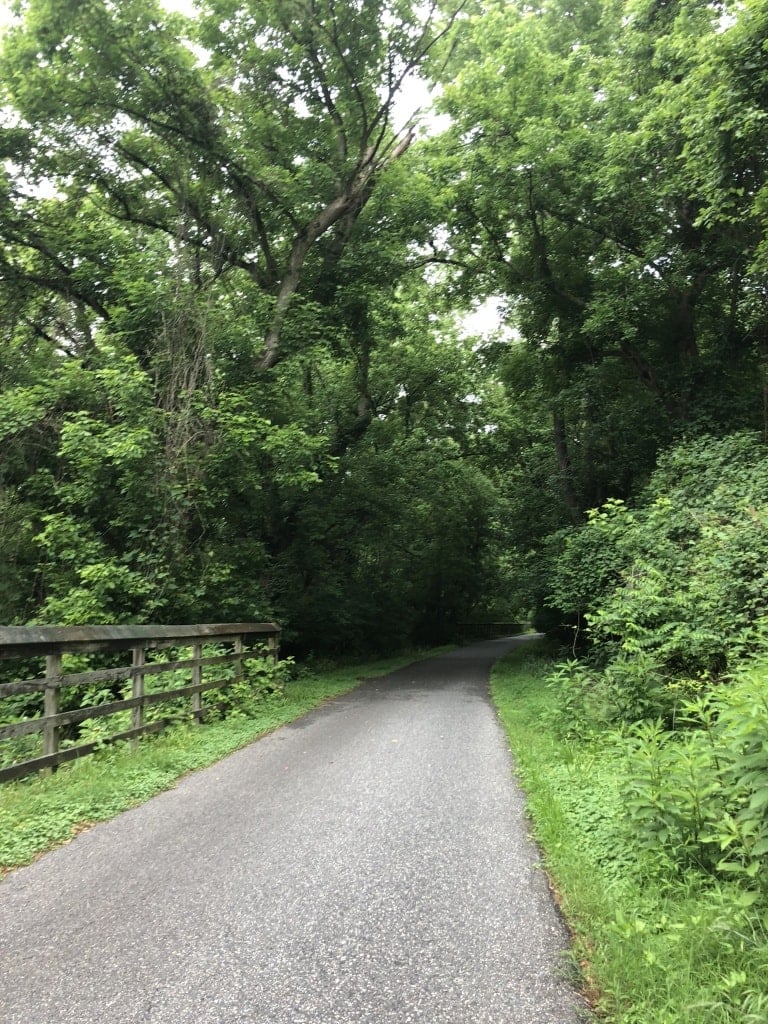 It was sooooo humid out, but still such a treat to catch up with my long lost running buddies Diane and Paul! Looking forward to being back in the mix more often again. 🙂 I don’t have any desire to train for a serious/long race right now, but I’m loving meeting friends for casual runs again when it works out logistically! 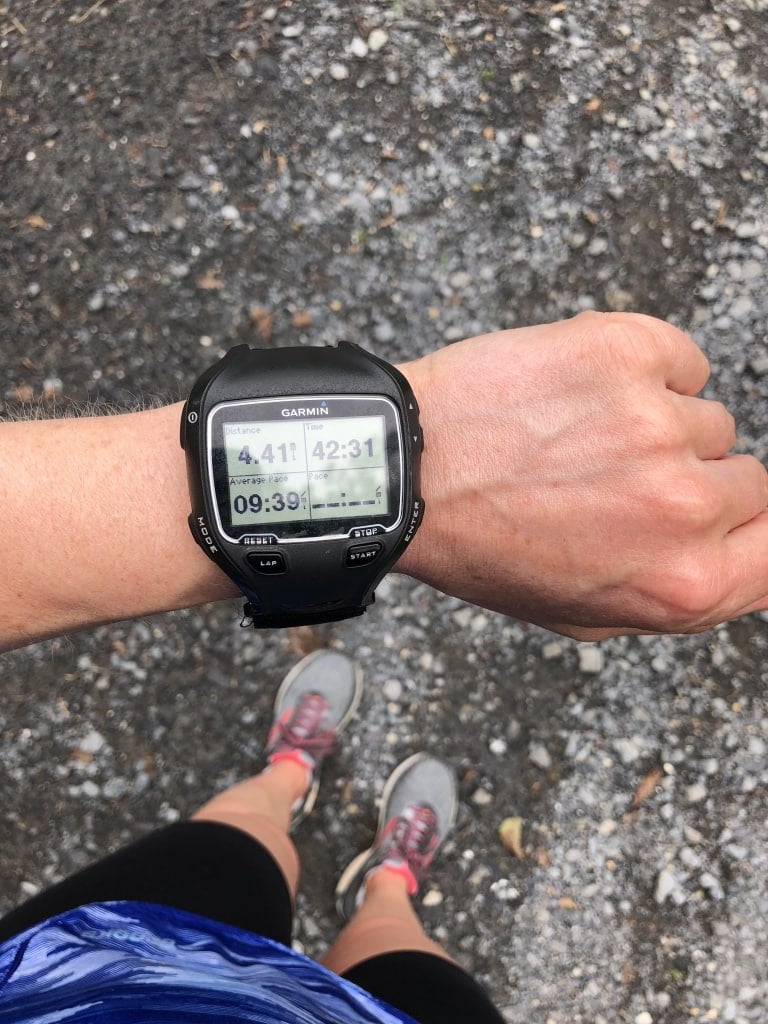 I spent the rest of the day yesterday hanging out at home with Riese! Post-run I whipped up a quick tuna wrap (x2) topped with sauerkraut and some arugula that was on its last legs. Plus some sweet potato chips straight from the bag and some unpictured green pepper slices. 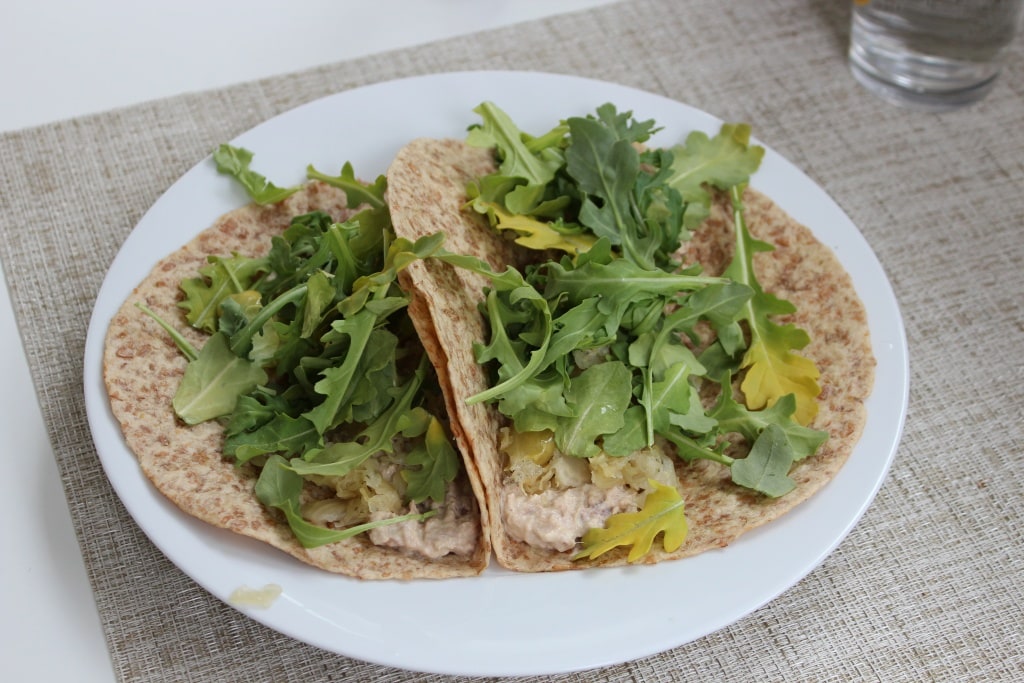 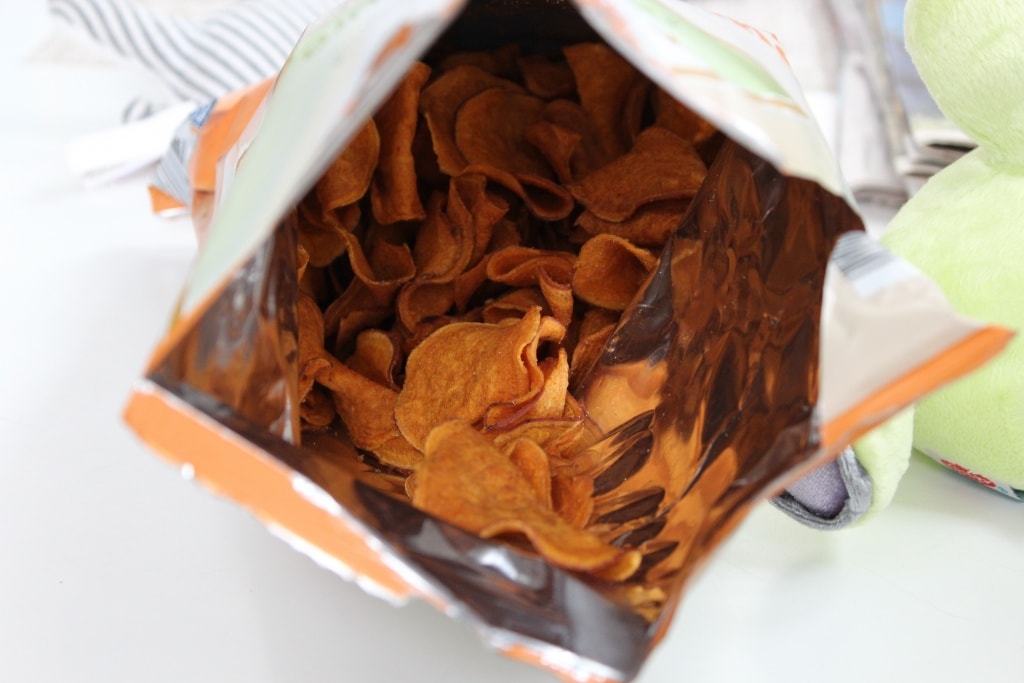 I gave Riese a little of my tuna salad (it was mixed with plain whole milk Greek yogurt and dijon mustard) – we’ve mostly been giving her breakfast-y foods so it was good to go more savory and mix it up! She was relatively into it, although as usual most ended up on her face. 🙂 (For more on our experience with starting Riese on solids, check out Friday’s blog post: our experience with baby led weaning so far.) 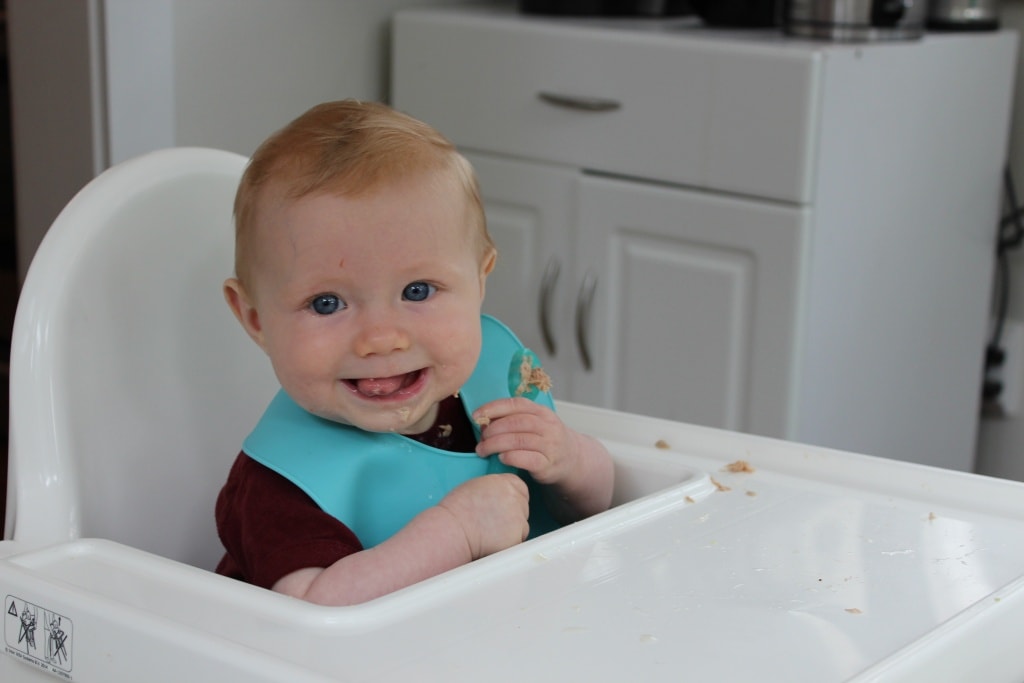 Dinner last night was taco night! I had a serious craving and we had all the ingredients so it was perfect. Matt was on chef duty while I fed the babe and we had quite the spread! 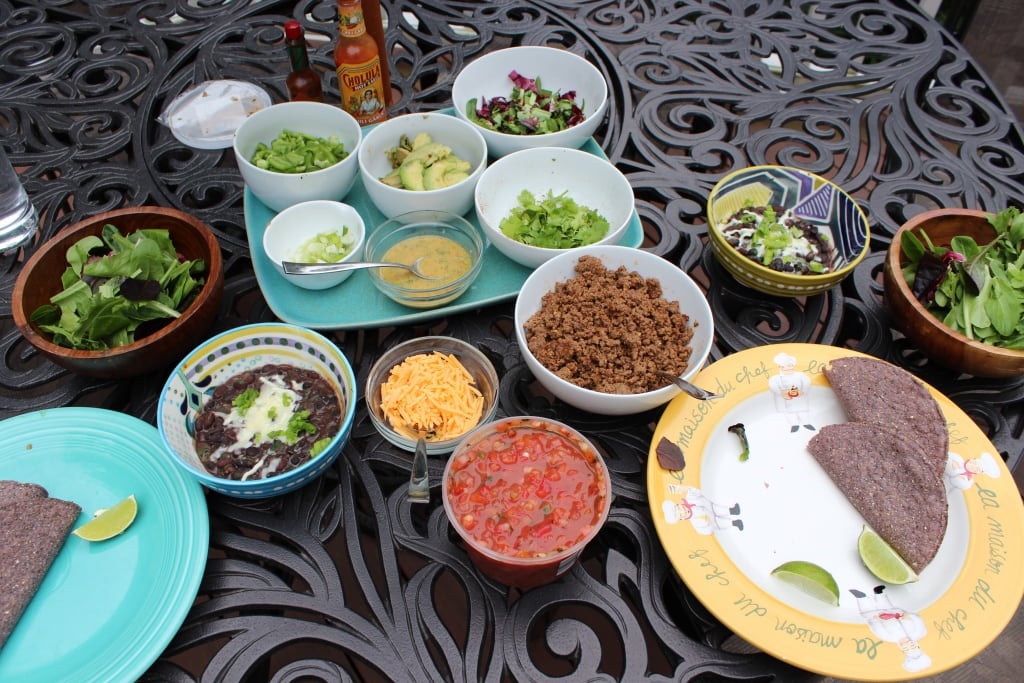 We only had 4 taco shells in the pantry and didn’t want to go out for more, so we each had two… 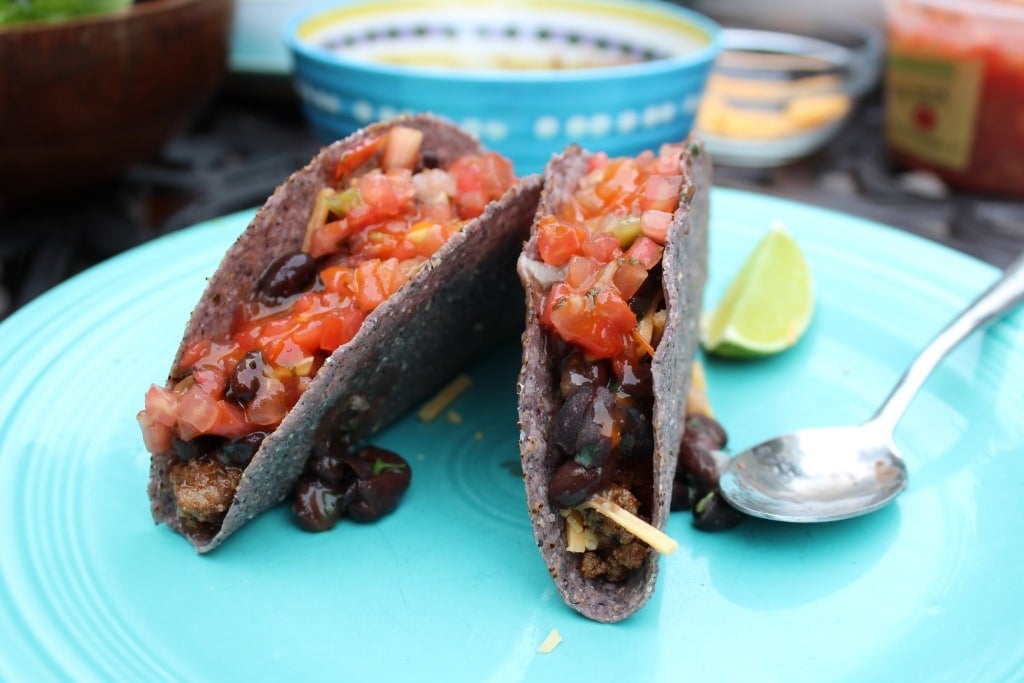 And then made taco salads for phase two of dinner. Both variations were delicious, and we have a ton of leftovers which I’m excited about for lunch this week! 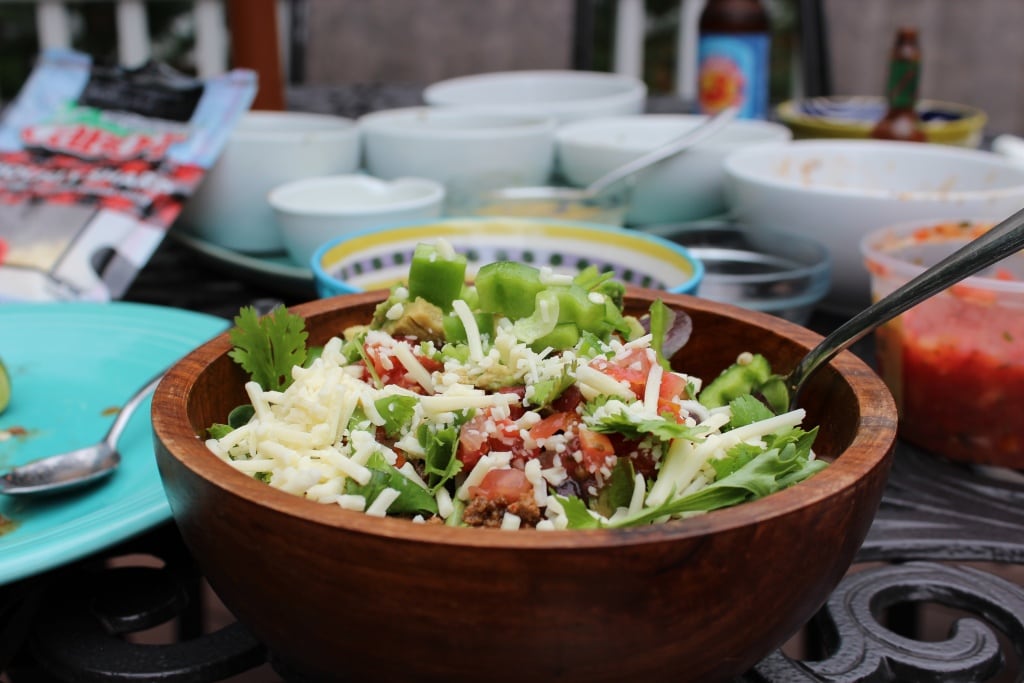 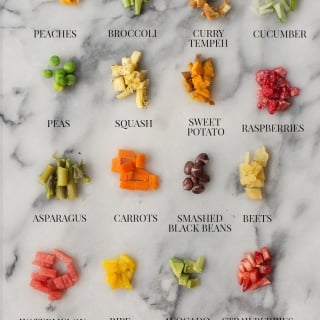 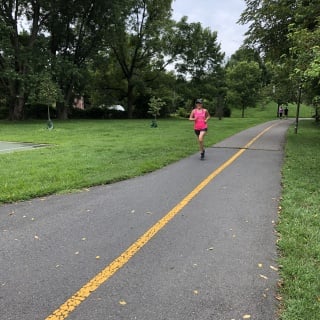 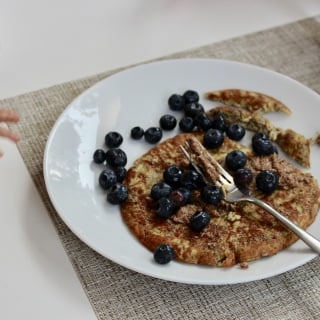 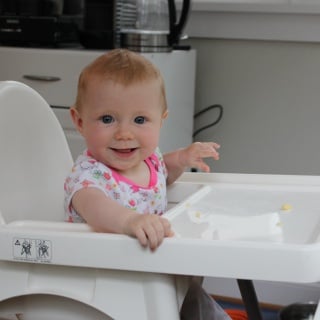