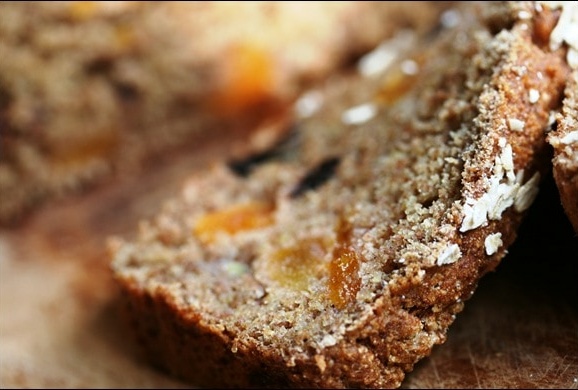 How to Take Better Food Pictures

Good morning! Today I have a great guest post to share from my friend Ben — this is the first in a series of posts he’s going to write for me over the next few months providing tips for how to take better food pictures! Because there’s nothing better than a drool-worthy food photo, right? 🙂 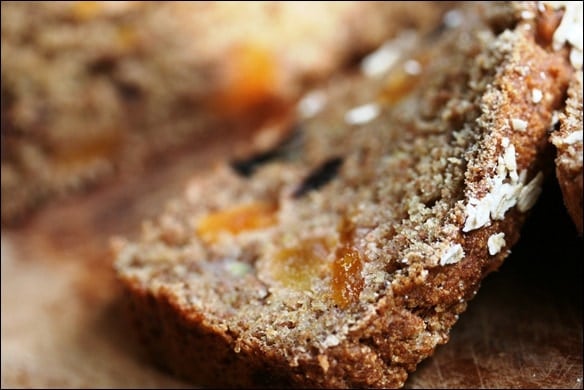 How to Take Better Pictures of Your Food — Part 1

Have you ever eaten a delicious meal and snapped a picture of it so you can later share it with friends and family, only on your camera isn’t that awesome food you remember eating, but rather a green-ish ugly plate of something that somewhat resembles food?

Not to worry. Taking good photos of your food isn’t too tough, it just takes a little bit of thought, and ideally a little planning. Let’s start small, and then work our way to fancy-schmancy tips and tricks. These first few posts can be used by any camera user, from cell-phone to point-and-shoot to DSLR users. All of the photos I’ve taken for this post were taken using a point-and-shoot.

This Month’s Tip: Ditch the flash

The number one thing I notice when I see casual photos of food is that the pictures always seem washed out, harshly lit, and generally unappetizing. This is because that pesky on-camera flash has a tendency to do that to your photos! Flashed Out
You see, most point and shoot cameras automatically turn on the flash when the camera senses it’s too dark (aka, almost always if you’re indoors). Once your camera senses this, it’s number one mission is to make sure that everything is able to be seen and in focus so it fires off it’s most reliable weapon: the flash. The best way to avoid needing the flash is to take your food away from your dimly lit kitchen or dining room, and out where it’s brighter! A great place to do that is a windowsill, or a coffee table near a big giant window on a bright sunny day. On a Chair by a Window
You could also take your food outside, as Anne does quite often. (Nice idea, Anne!) Just avoid direct sunlight — it will likely wash everything out. Shade is your friend. 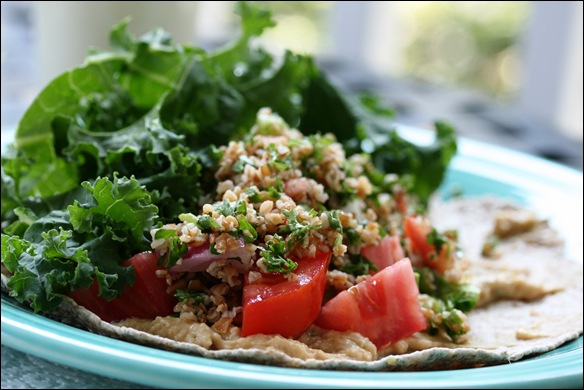 The camera should automatically detect that the flash doesn’t need to fire, however its best to be safe, so look for the place on your camera (or phone) where you can tell the flash not to fire. Each point and shoot is different, but most cameras have a physical button you can push to turn off the flash. On this Canon Powershot it’s signified by the little lightning bolt icon: Push Lightning Bolt Icon Until Flash Turns Off
If you’re a cell-phone shooter, you’ve probably already seen the little icon to turn off the flash. Just like with the point-and-shoots, each one is different, but here’s where it is on my iPhone: Tap Here to Toggle the Flash
Finally, for you DSLR users, you want to turn your dial to “P.” P stands for “programmed exposure” but in layman’s terms, it’s “automatic, without the flash.” Here it is on my Canon 7D: P means automatic, but no flash!
Some entry-level DSLRs also have a specific auto/no-flash setting, like the Canon Rebel series. (That’s the camera Anne has!) You can tell which mode it is, because it has that ubiquitous lightning bolt with a slash through it. It’s basically the same as the P mode, except in P, you are also able to set white balance (more on that later). Don’t worry if your camera doesn’t have this, you can just shoot in “P” and get basically the same results! Auto/No-Flash on Canon Rebel t2i
Not sure where it is on your specific camera? Just do a quick Google search with the model of your camera and you should be able to find it lickity-split!

Let us know how it goes, and post some links to some pictures you take! Hopefully this is step 1 in changing your food-photos for the better. Check back next month for another food photo tip!

Ben is a freelance photographer and musician in the DC Metro area.

Learn more about him here: http://www.about.me/benpowell 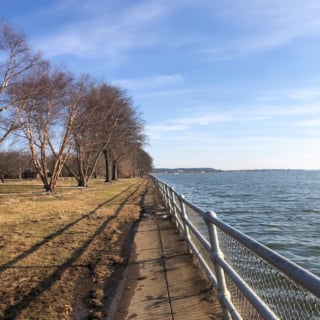 Getting Our Peloton On 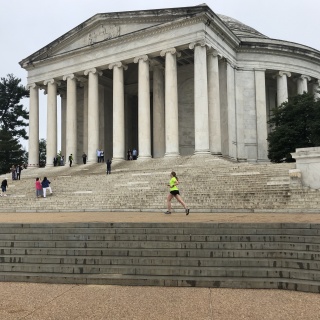 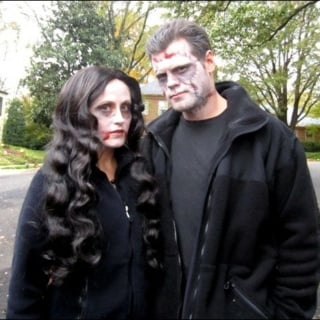 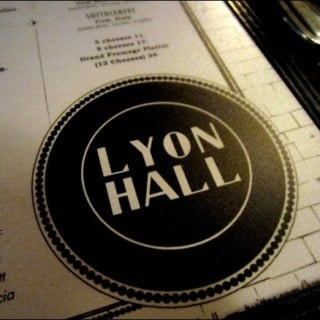