I spent the past few days in Philadelphia for FNCE, the massive annual conference for Registered Dietitians. I need to take some time to digest everything before sharing my thoughts on some of the educational sessions I attended, so for now I wanted to just pop in and share some photos of the food I had while in the city! 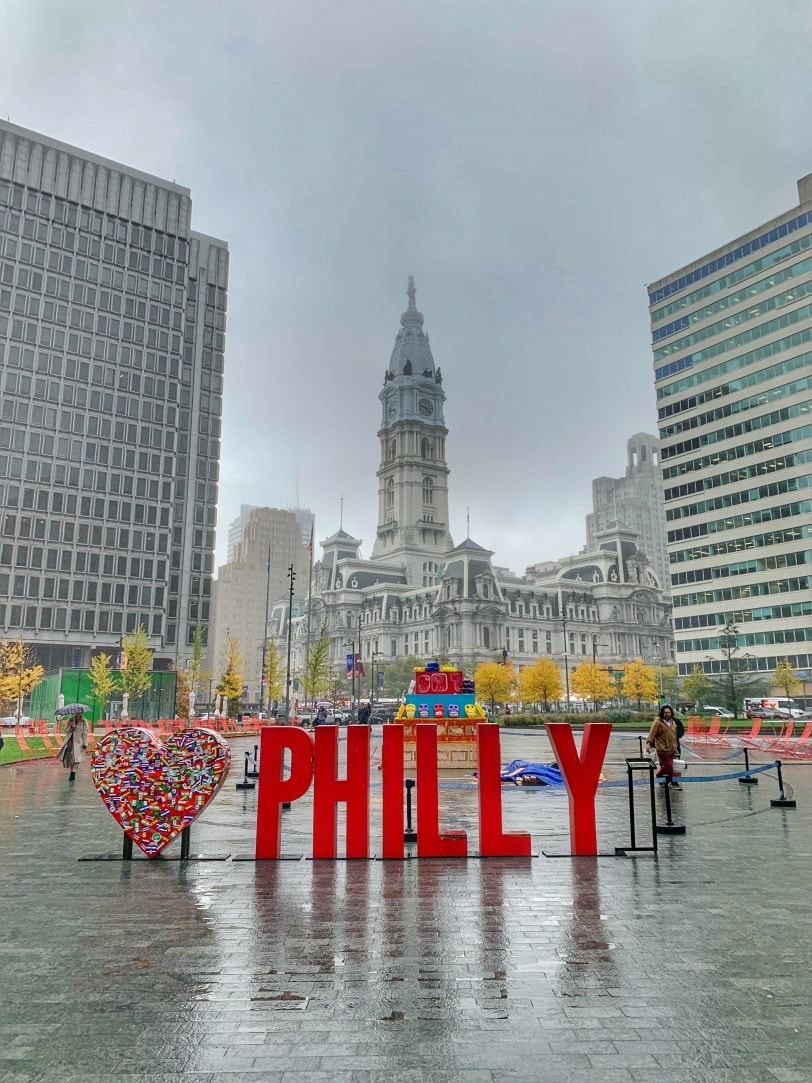 I arrived at FNCE late (most people arrive on Saturday) this year since I was running the Marine Corps 10k on Sunday morning with Matt, but luckily Philly is an easy train ride so I was able to head up there Sunday afternoon following the race.

I didn’t have any events to attend on Sunday evening, so I was pumped to be able to get dinner with my college friend Turner who lives in the city!

We started with happy hour – cider for me, a cocktail for her – and a cheese board at a cool French place called Good King Tavern.

They had a nice outdoor area which was perfect because it was gorgeous outside (where was this weather on Sunday morning during the race, right?)! 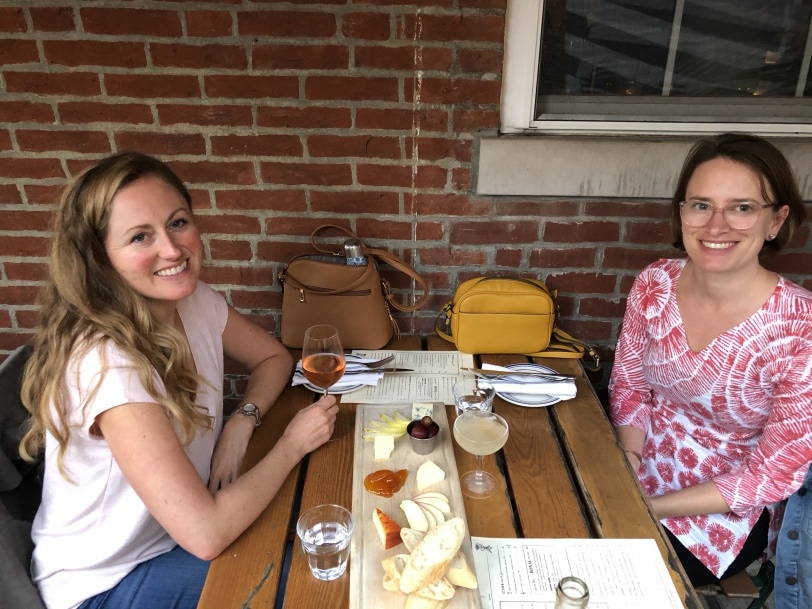 For dinner, Turner made us reservations at a cool Thai place called Kalaya – it has gotten a lot of buzz lately as one of the best restaurants in the city, AND Turner’s friend is the chef, so I was pumped to try it!

We started with the sakoo sai moo, which was tapioca dumplings with pork & peanut filling, red chili & cilantro. Loved the creative presentation with the cucumbers! 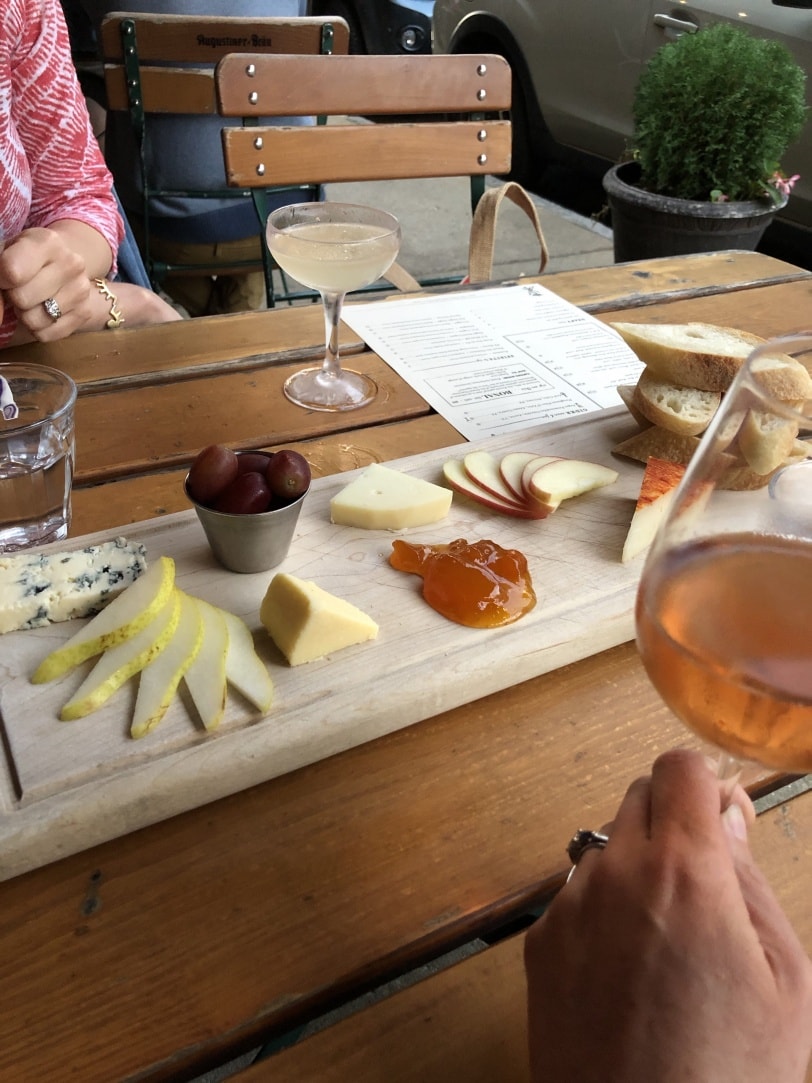 I loved how crunchy this salad was – they mixed it for us at the table but I had to take a picture before because it was so beautiful! 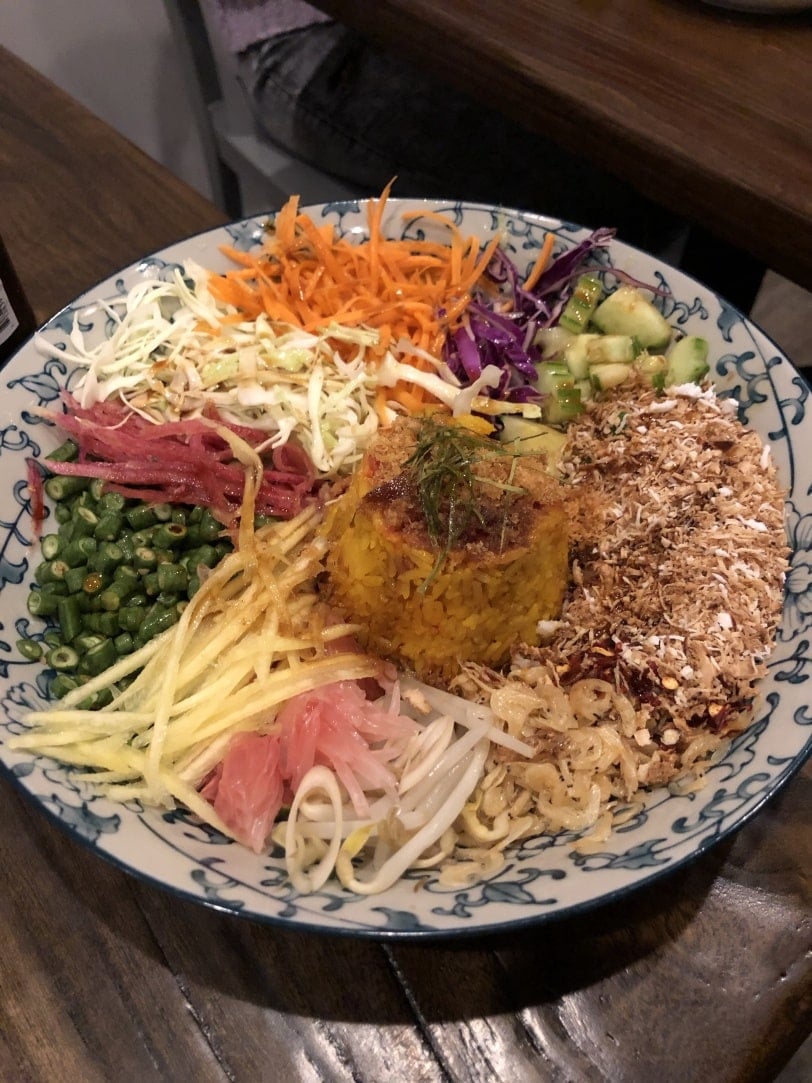 My favorite dish of the night, though, was actually the wok-fried cabbage (kalum tod nam pla) that came recommended by our server – the sauce was just garlic and fish sauce but man it was delicious… incredibly flavorful. 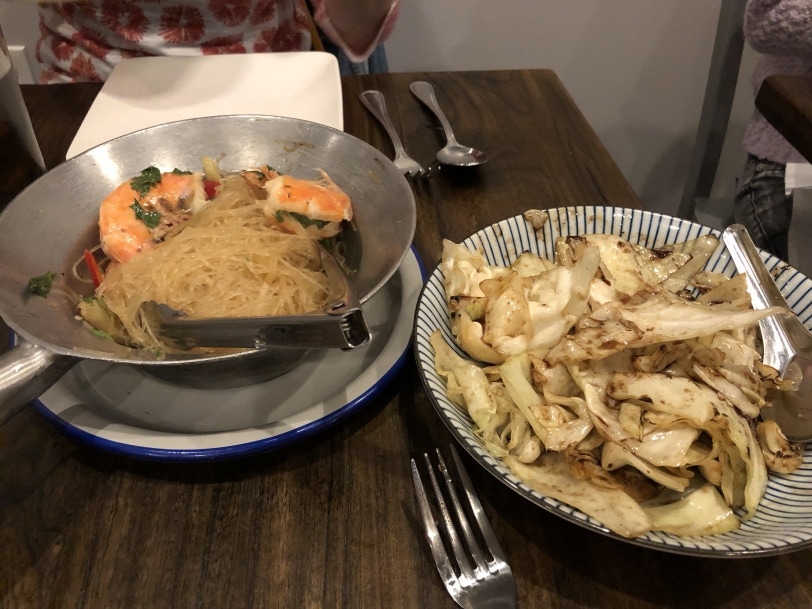 Such a fun night and great to see my friend!

Other food highlights from the weekend included the toast at a cafe called K’far – I shared the smoked trout and beet toasts with my friend Alexis and both were awesome. The trout one had a little egg in a hole baked into the toast below – so creative! 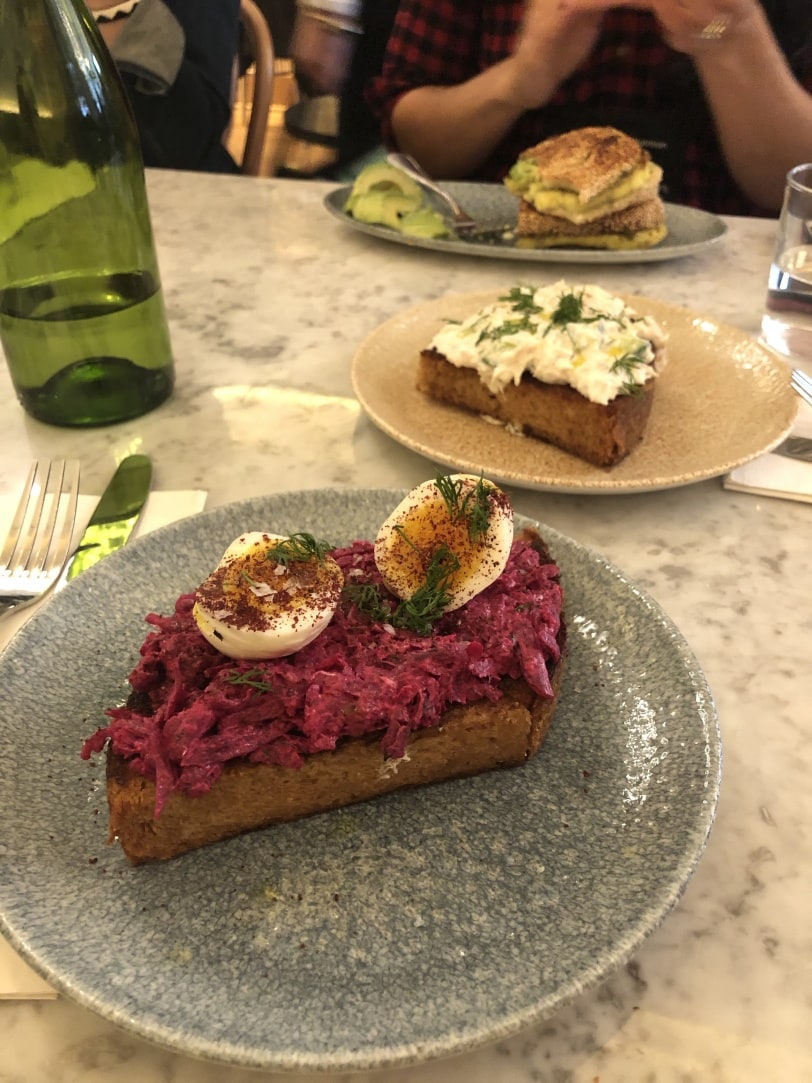 This breakfast was especially fun because of the company – loved catching up with fellow dietitians Lisa, Alex, Alexis, and Heather! 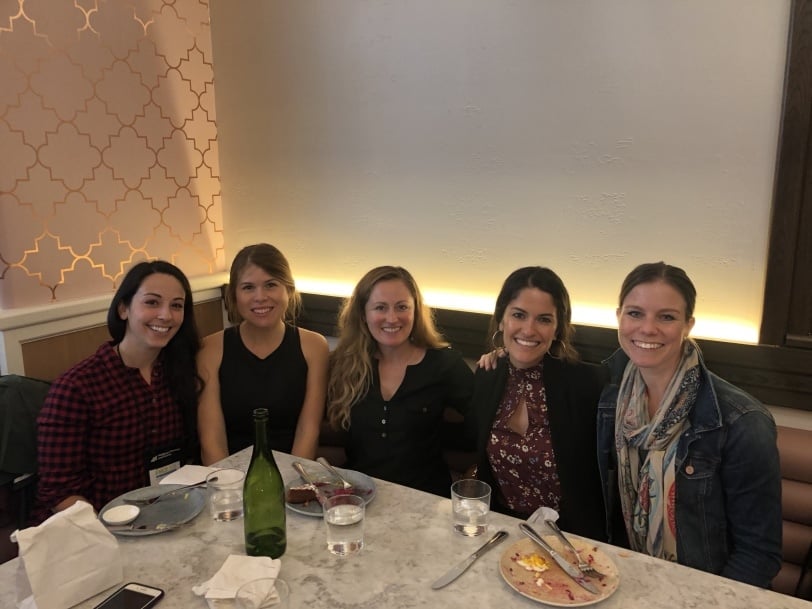 I also had a delicious lunch at Nom Wah, a dim sum restaurant near the convention center, with my friend Sara who works for Cabot – great to catch up with her and this meal was amazing, too. 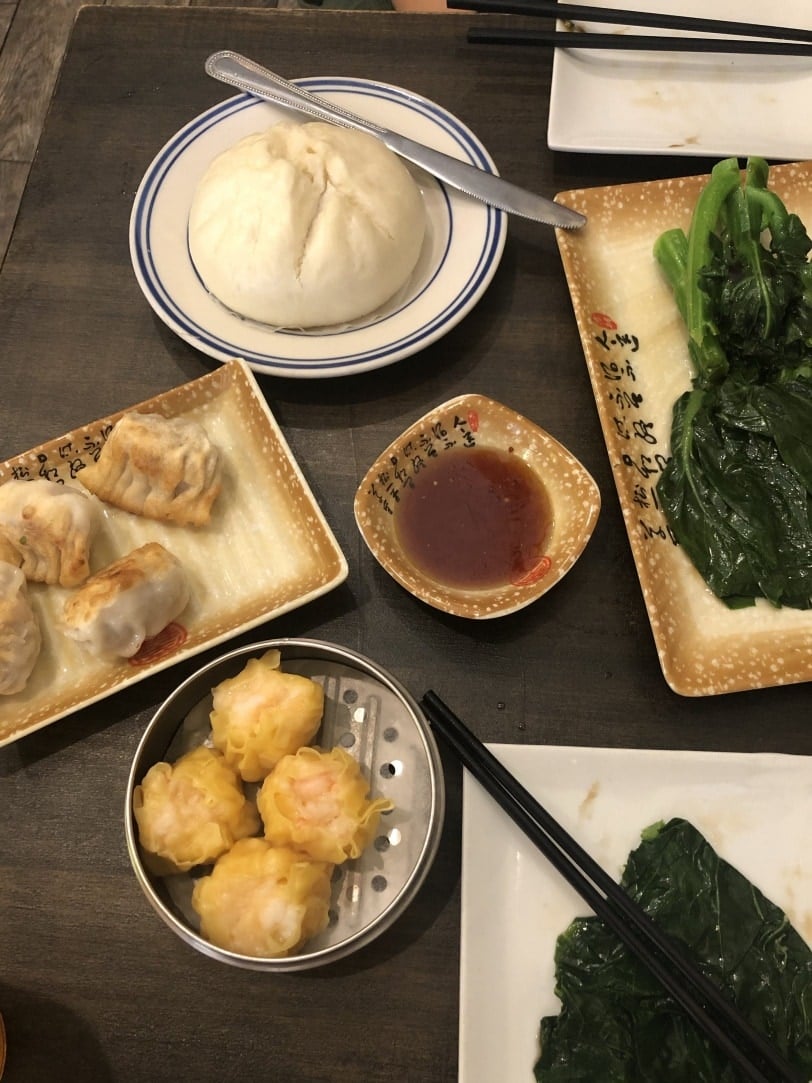 Another great meal was a breakfast event at Urban Farmer. Their shaved ham egg benedict with homemade toast was delicious, and the space was really pretty, too. 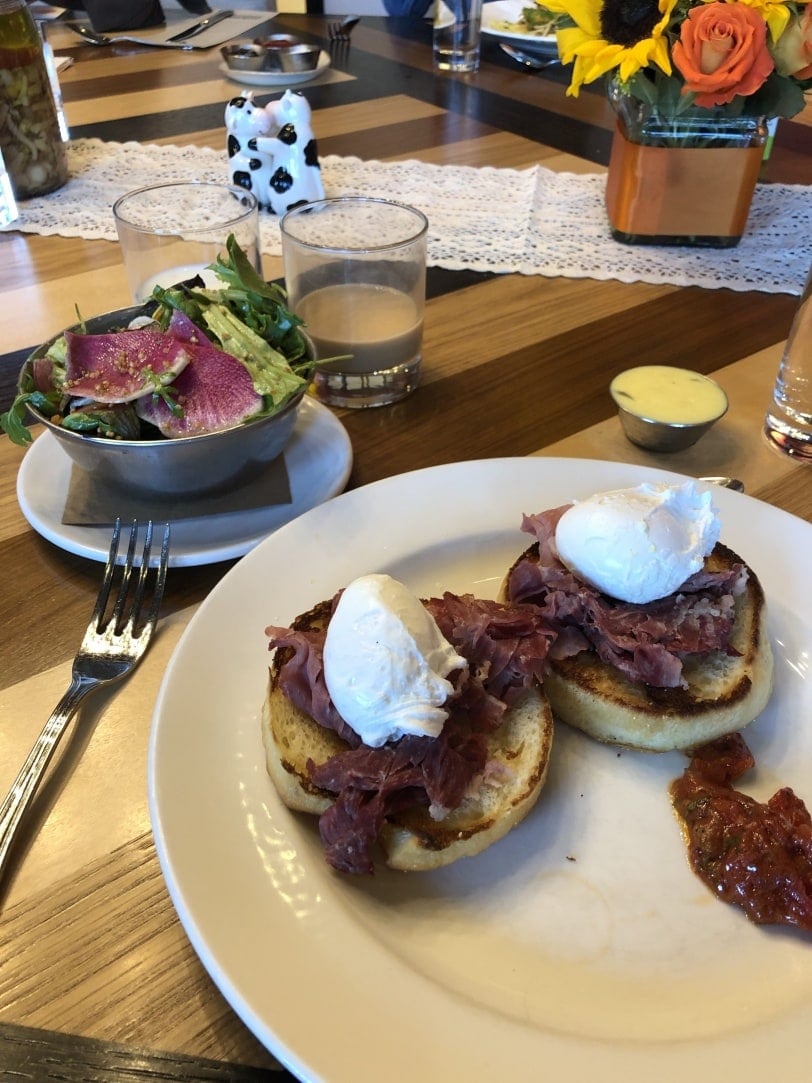 One more Philly rec: check out Love City Brewing! Fun atmosphere and great beer – my friends at Egg Nutrition Center hosted a happy hour there that I attended with my buddy Rachael and their blood orange sour beer that was on tap was awesome.

Here we are hamming (er, egging?) it up at the photo booth. 🙂 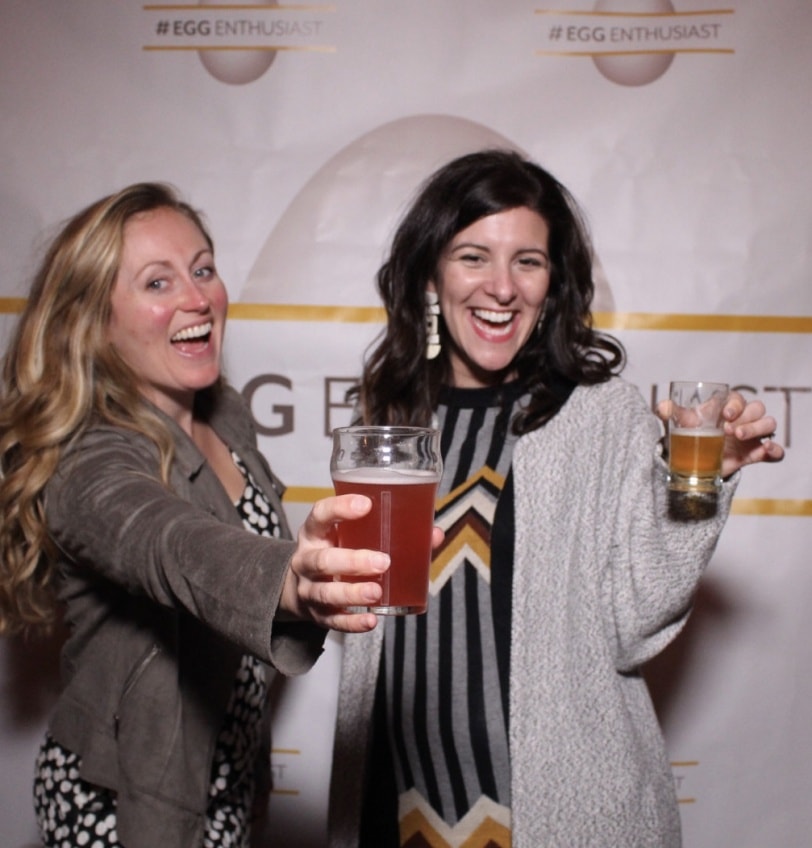 And now, it’s time to try to get some more work done before Riese wakes up from her nap!

Have a fun and spooky Halloween tomorrow, and I’ll see you guys back here on Friday with either my FNCE educational session highlights recap if I can get it done in time… or if not, some eats/exercise from the week. 🙂 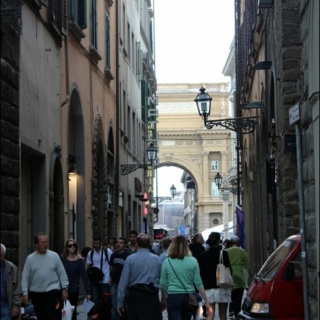 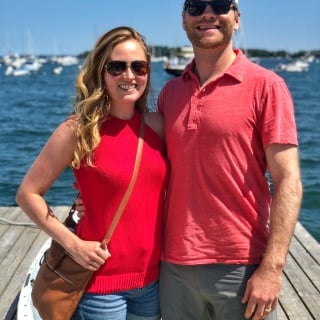 Out of the Oven… 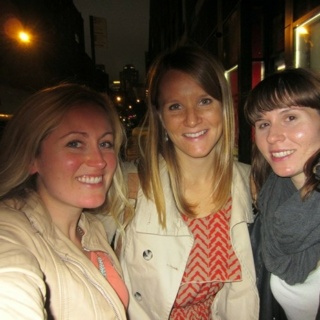 A New York Minute for #FitBlogNYC 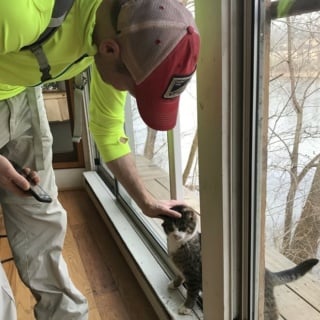