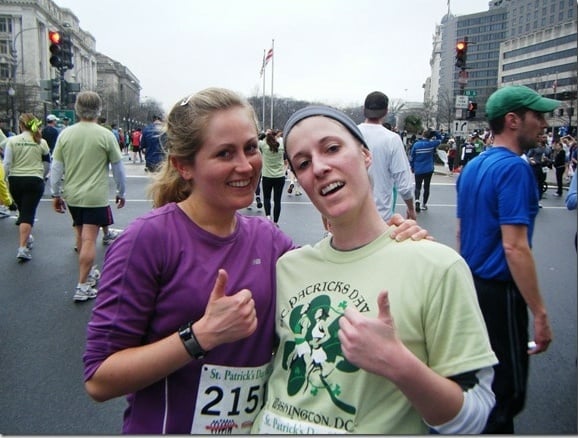 The St. Patty’s Day 8k (5 miler) this morning was quite the success! 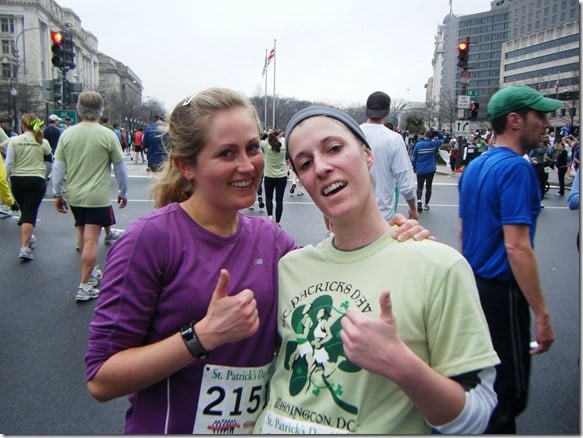 It’s a rainy, gross day here in D.C., but thankfully the rain held off during the race. My friend Ashley and I arrived bright and early (EXTRA early thanks to daylight savings… argh) to pick up our bibs, t-shirts, and make sure we had time to wait in line for the portapotties 😉 Nothing worse than arriving late and stressed to a race! 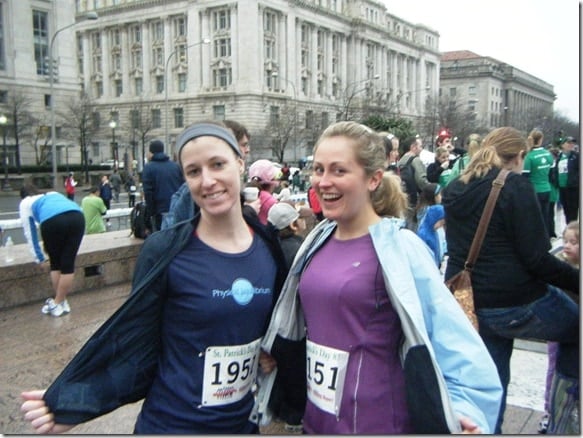 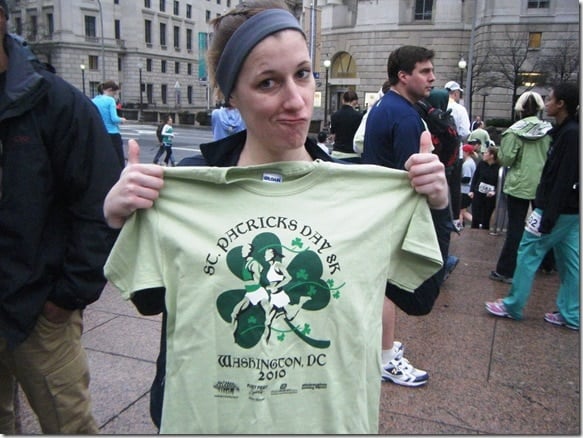 The race was held downtown near the Capital. Pretty! 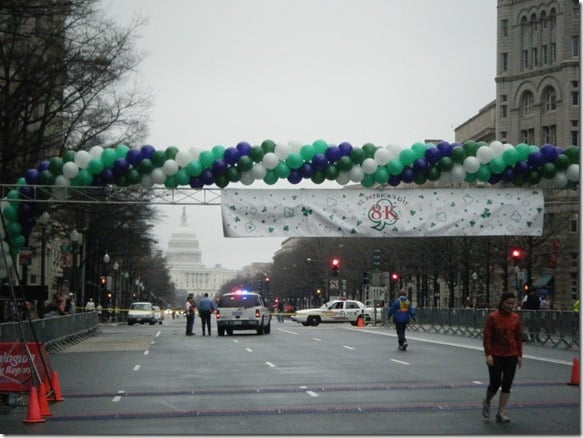 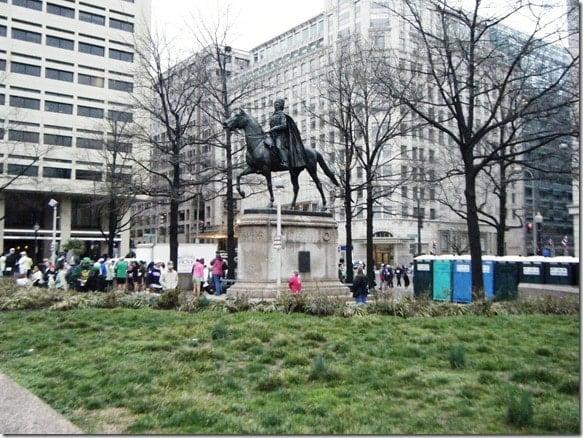 There was also randomly a DJ trying to make people dance at 8 in the morning. It was a little awkward. 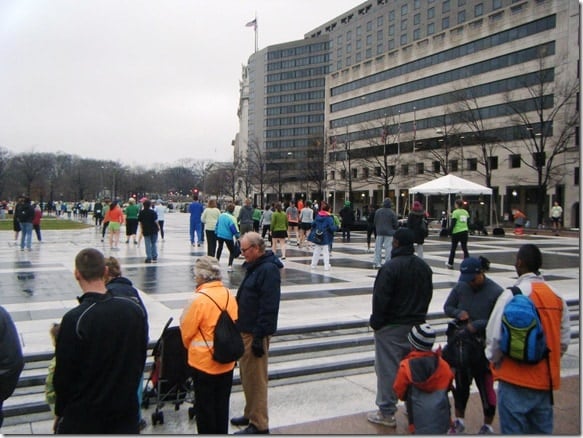 After watching people do the Macarena (will that song ever go away??), we headed to the starting line, and then… disaster struck: 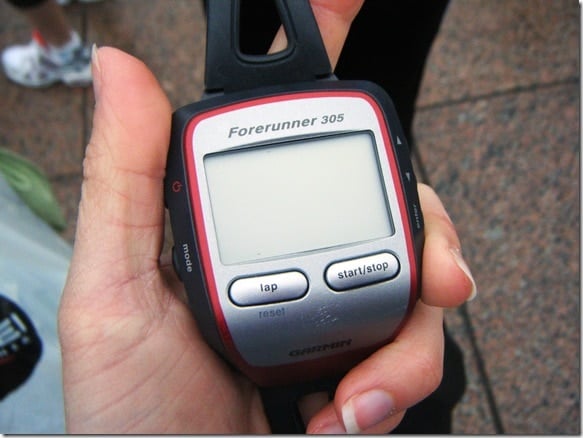 GAHHHHHHHHHHH Why wouldn’t my Garmin turn on??? 🙁 I’ve had you for 4 years, Mr. Garmin, don’t die on me now!! So sadly we had to race time and pace-less. It’s turning on again now, of course. But still won’t charge?? Wtf. 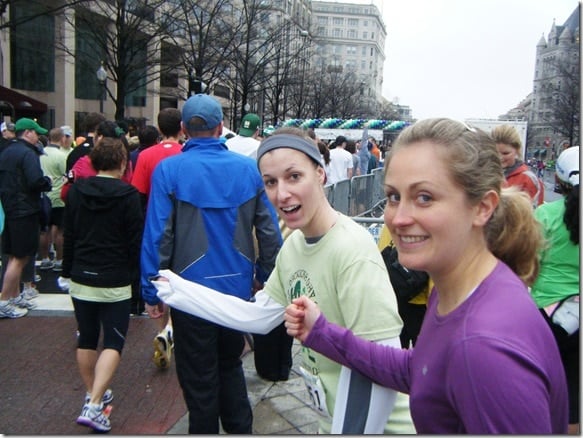 And so, watch-less, we were off! 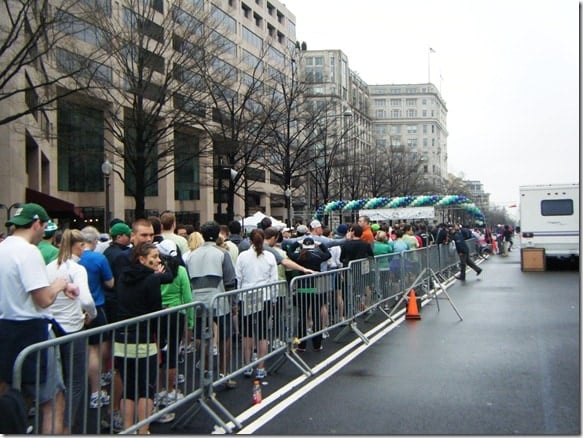 Doing races as part of a training plan are great because you run so much faster than you normally would. Once we got moving we were able to maintain what felt like a good pace. My legs were feeling a bit stiff and heavy but the clouds and cool air actually made for good (if not pretty) running weather. 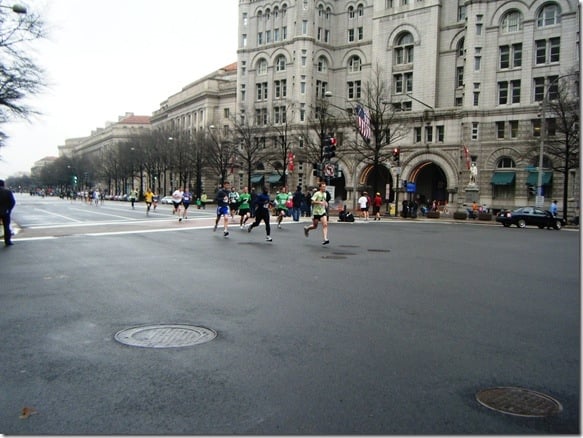 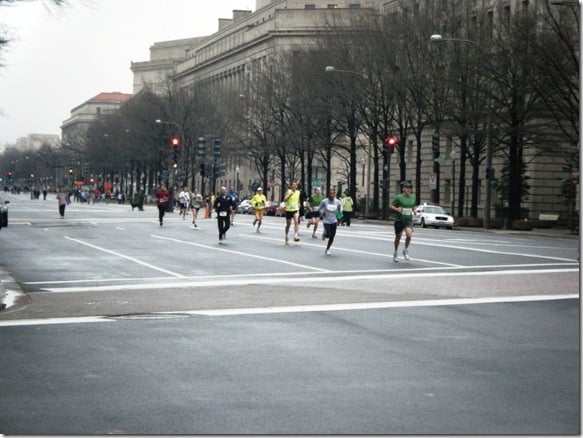 Though I knew we were keeping a good pace (yay adrenaline!), we had no idea how fast we were actually going without a watch! So you can imagine my surprise when we reached the finish line and I saw 41 minutes on the clock! OMG! You better believe I ended in a full out sprint. Especially since I knew that meant our gun time might be under 41 minutes!

Time to relax… I met a friend for brunch after the race and now I’m SO exhausted. I think a nap might be in order before I can even attempt to get any work done 😉 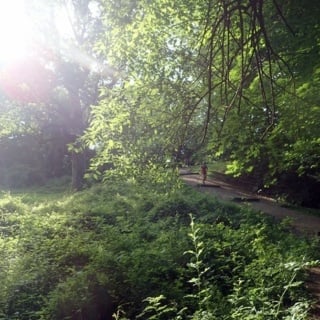 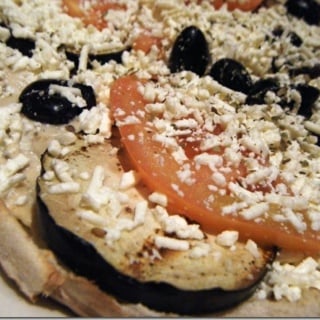 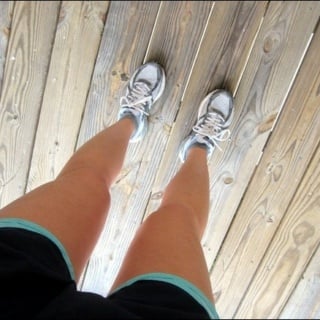