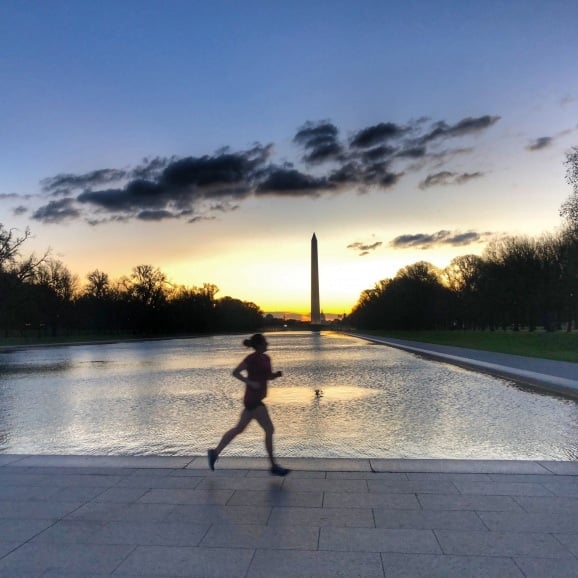 You guys – I had the best run this morning! This weather… wow. I’ve been dreaming of cold running weather for 5+ months now. Finally!! 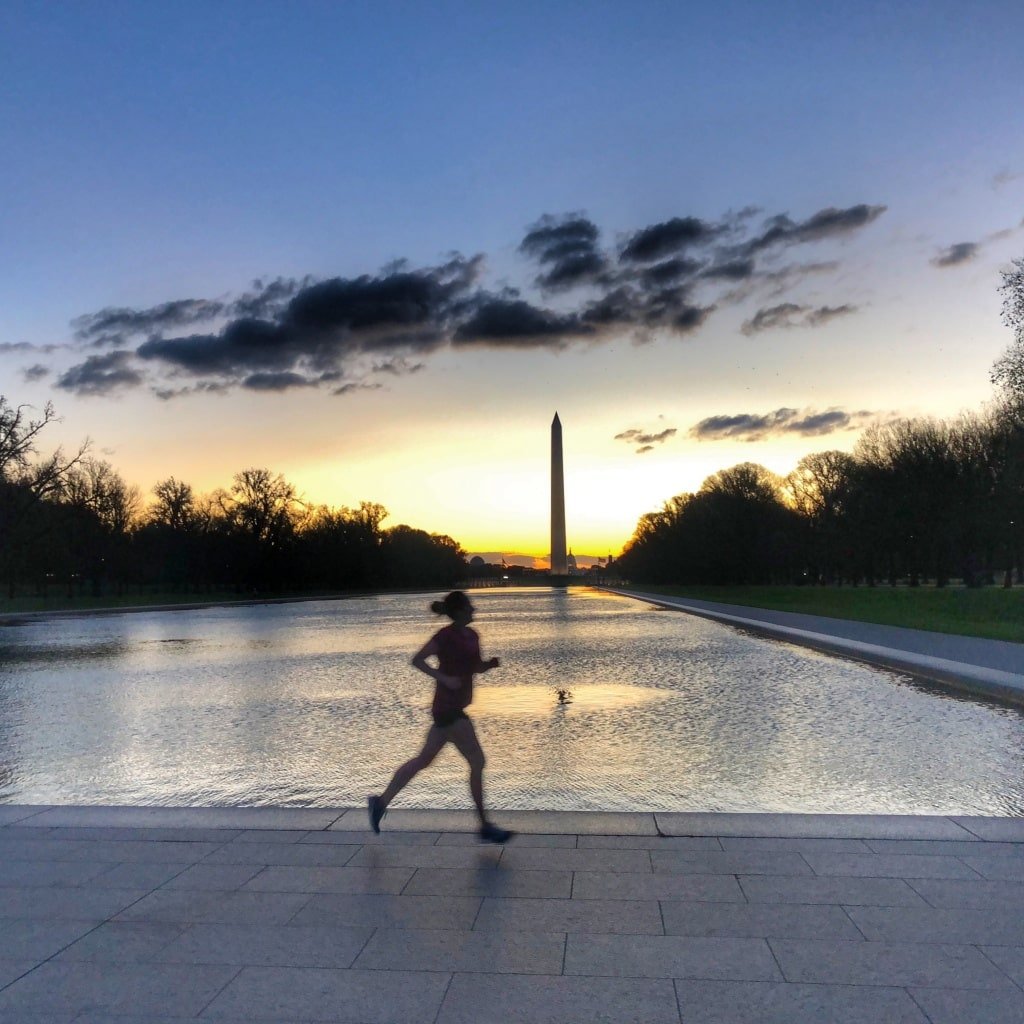 When I saw yesterday that the weather forecast was calling for a sudden major drop in temperature and clear skies for this morning (after lots of humidity and rain yesterday… and a billion crazy hot and humid months before that), I texted my buddy Sokphal to see if she was up for a last minute run date. It had been way too long! Plus, we’ll be out of town this weekend and I didn’t think I’d have the chance to get in a longer run for my 10k training.

Luckily Sokphal was on board for some early miles, and we were treated to a crisp, cool morning and a beautiful sunrise for our efforts. It was dark when we started but the sun quickly started to peek out and say good morning. 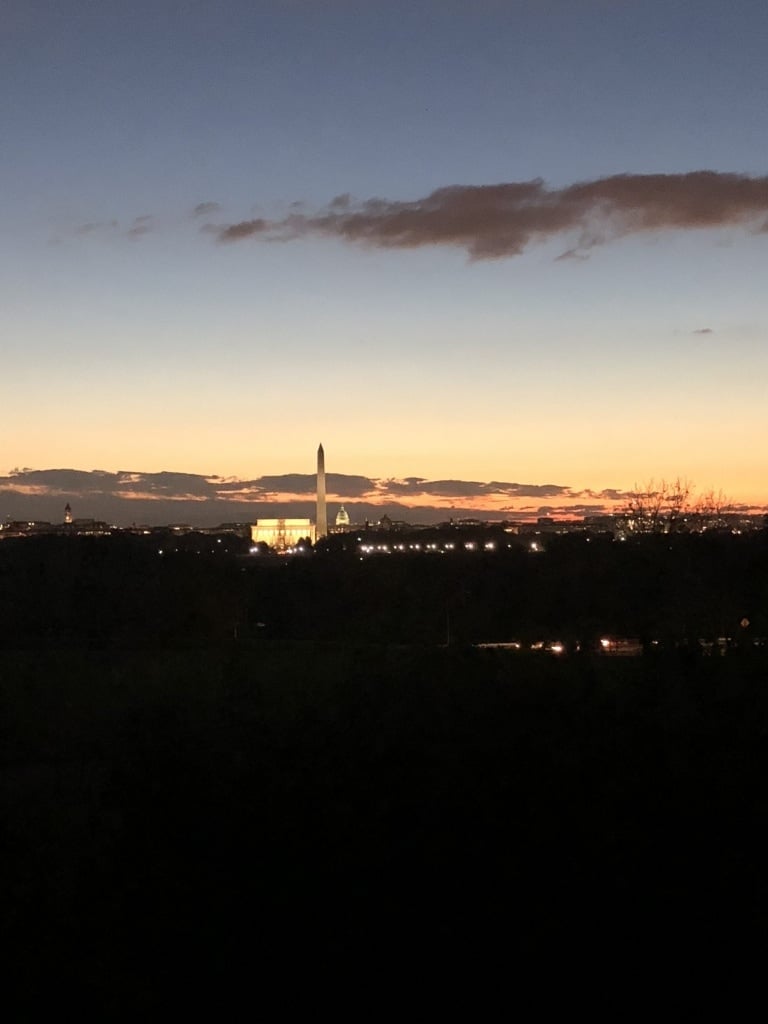 We took our usual route and ran from Sokphal’s place near Iwo Jimo Memorial down to Memorial Bridge and over to the monuments. The sunrise was so gorgeous on the bridge! 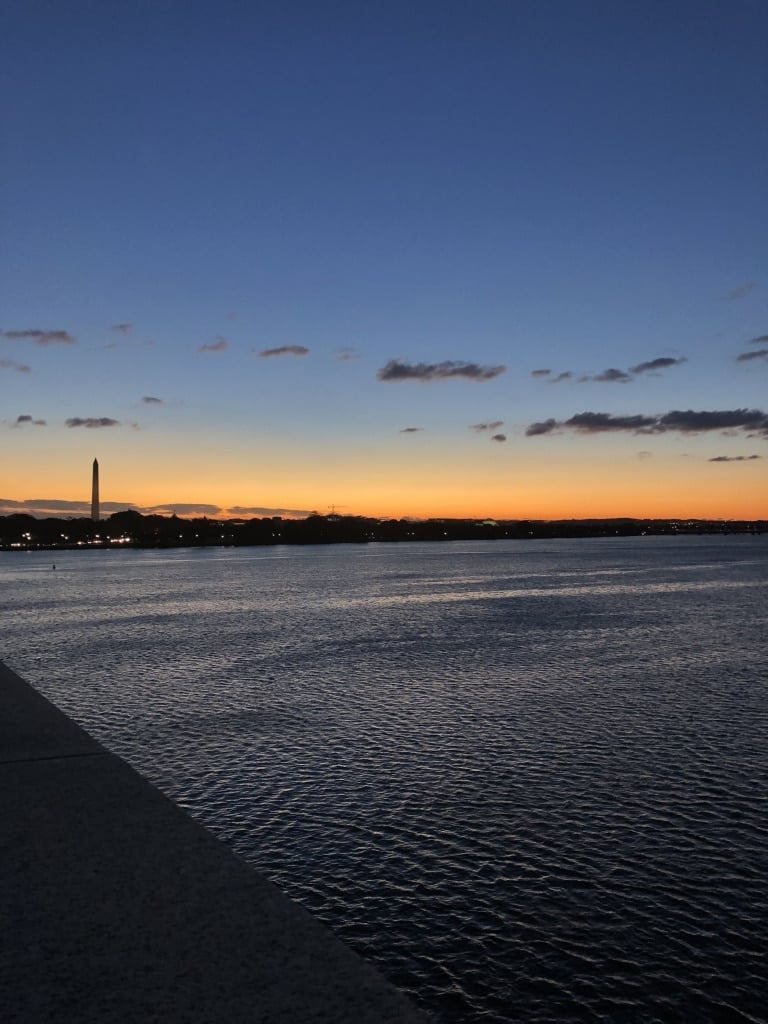 I LOVE being down at the monuments at sunrise, as you guys know. It’s so beautiful and peaceful – there are usually only a few people around. 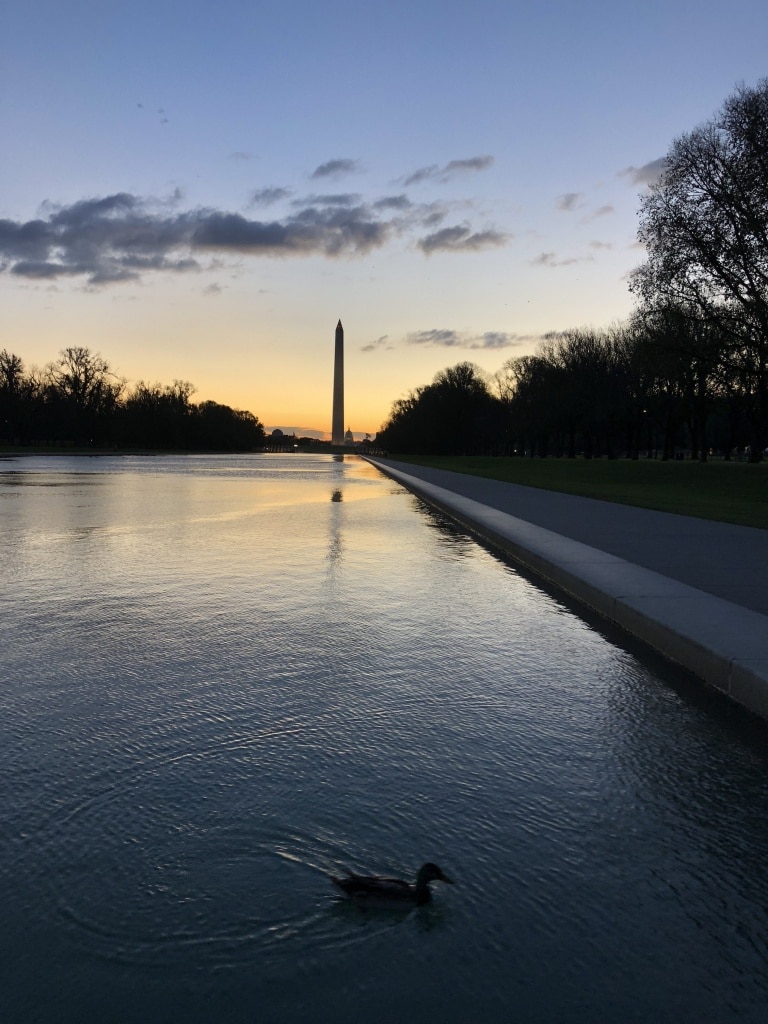 I also loved that I felt really good on this run! I haven’t felt great on any of my recent runs given how hot it has been, so it was a nice treat to feel strong and energized for once. I think this was the first run I’ve done with Sokphal in like 2 years that I didn’t ask for walking breaks (not that there’s anything wrong with walking breaks, but it felt good to feel strong and to actually want to run the whole way)! We did stop for some photo breaks though of course – it was too pretty to not. 🙂 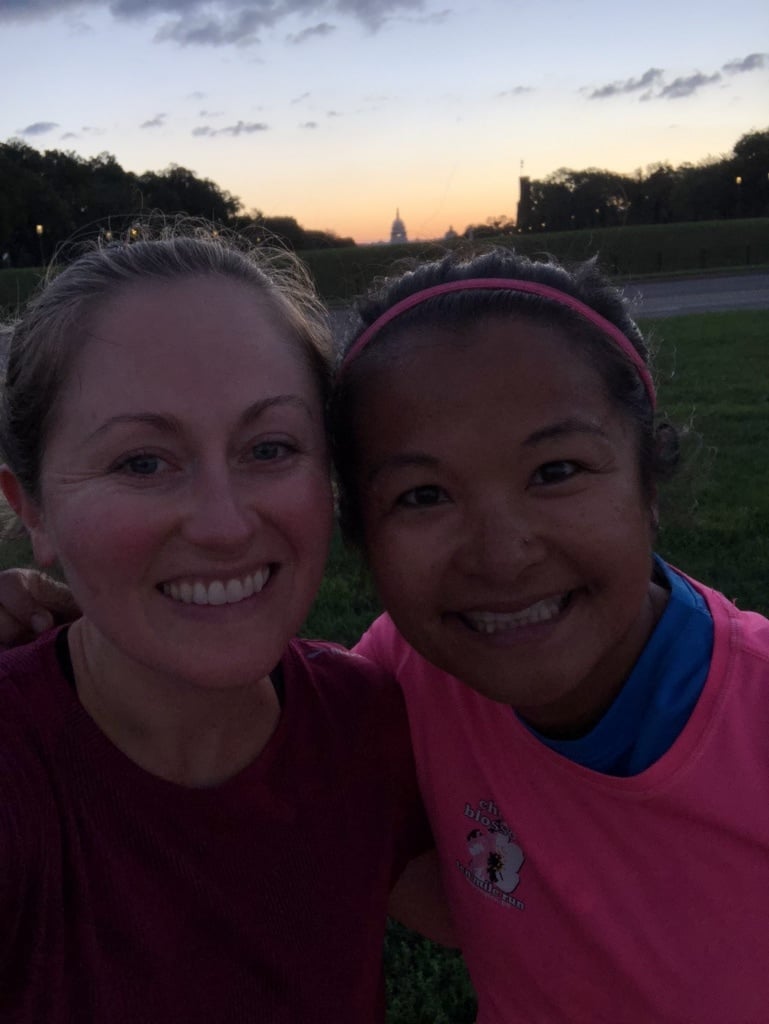 I told Sokphal I was on board for 4 or 5 miles depending how I was feeling. Since I was feeling good, we aimed for a loop that would get me to 5! We ran down around the Washington Monument and enjoyed a pretty sunrise view of the Capitol before we turned back.

When we got back to the Lincoln Memorial, there were some people there taking pictures, and we turned around and saw this. Both of us just said “oh WOW”. It was stunning. 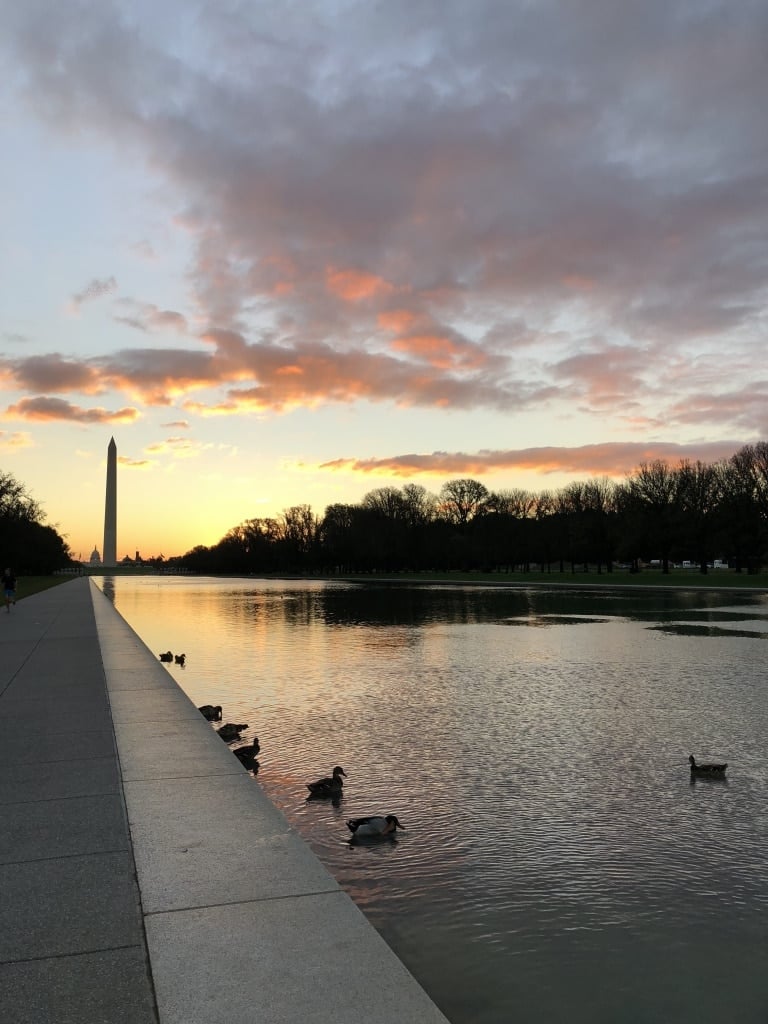 I said goodbye to Sokphal around the 4.4 mile mark so she could carry on to get in some extra miles (she’s training for the Marine Corps Marathon right now) and headed back to finish out the last bit solo. I was planning to stop right at 5, but since I felt good I decided to challenge myself to run up the final hill – the same hill that we’ll be running to finish out the Marine Corps 10k in a couple weeks! (And also the hill the full marathon finishers will do as well – so tough to end uphill anytime but especially after 26 miles… oof.) I’ve run this hill a ton on training runs and during races – I did the Marine Corps 10k back in 2014 with Matt, and ran the full Marine Corps Marathon in 2016 – but it had been awhile since I ran up it! 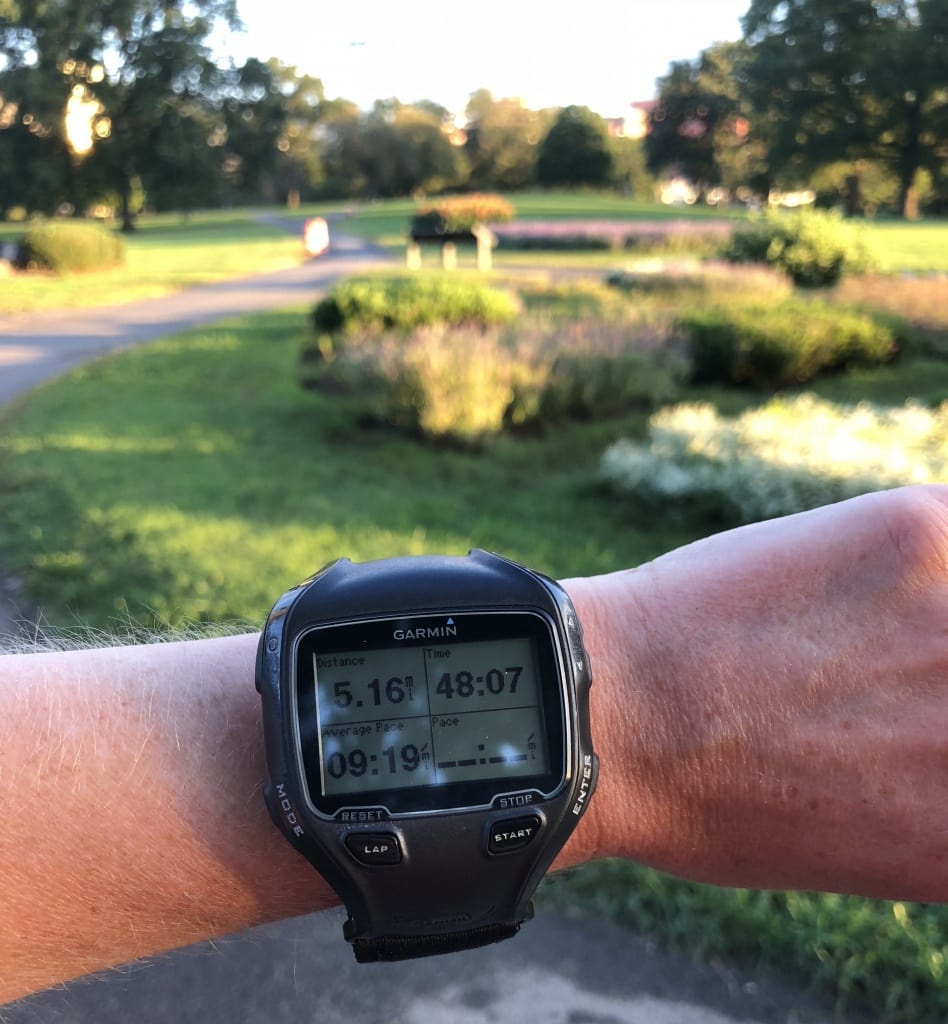 I’m writing this post during naptime, and Riese is a notoriously short napper, so I better say goodbye! Matt and I are going off on an anniversary trip this weekend (tomorrow marks 6 years since our wedding day – time flies!) and excited to spend some time together in one of our favorite spots, Shenandoah National Park. Matt’s parents gifted us a two night stay at a Shenandoah area B&B for Christmas, and their note included an offer for them to come babysit Riese when we used it – so nice of them! We decided this weekend would be the perfect time to take them up on the offer. I’m a little nervous about both of us being gone at the same time from Riese, but I’m sure she’ll have a blast with her grandparents. <3

Have a great weekend guys – see you back here Monday with an anniversary trip recap! 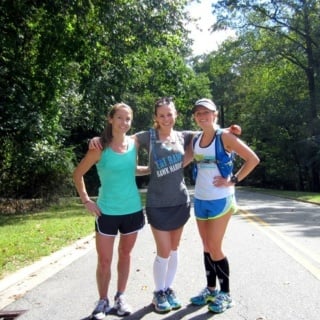 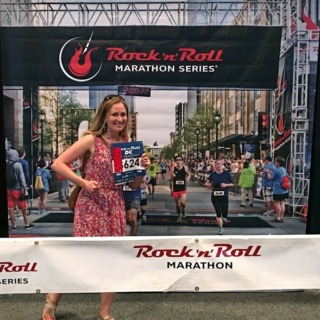 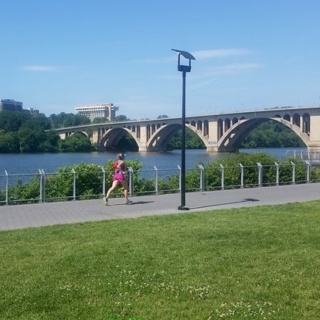