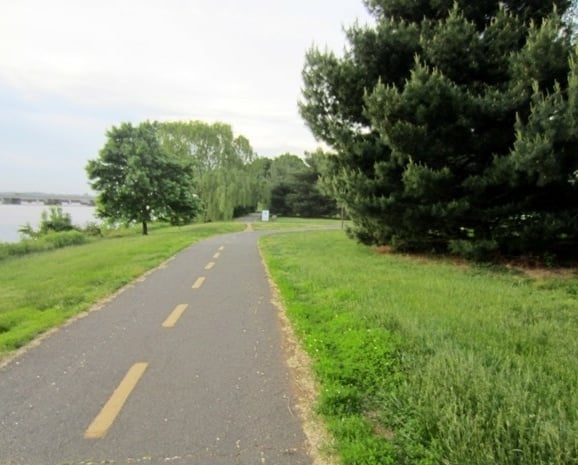 The Long Run That Was a Long-ish Run Instead

Matt and I have friends coming into town this weekend to stay with us (yay!), so I decided to try to get my long run (I’m training for the Seattle Rock ‘n’ Roll Half Marathon in June) out of the way this morning. 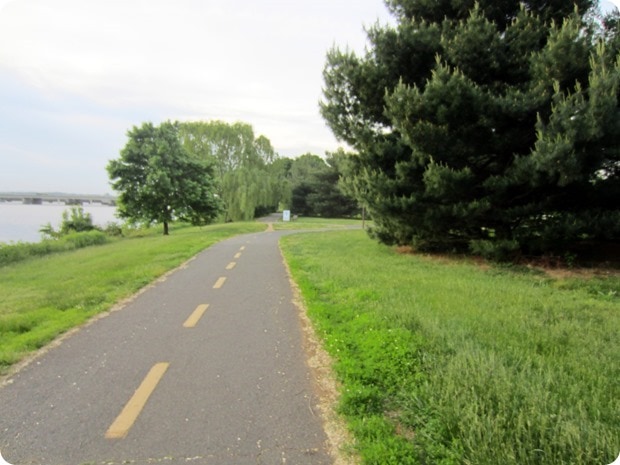 I met up with my buddy Sokphal bright and early at 6:30 a.m. to get in the miles. She said she was down to do 8-ish of my planned 12 miles with me. Sweet! You guys know I don’t particularly enjoy running alone. 🙂 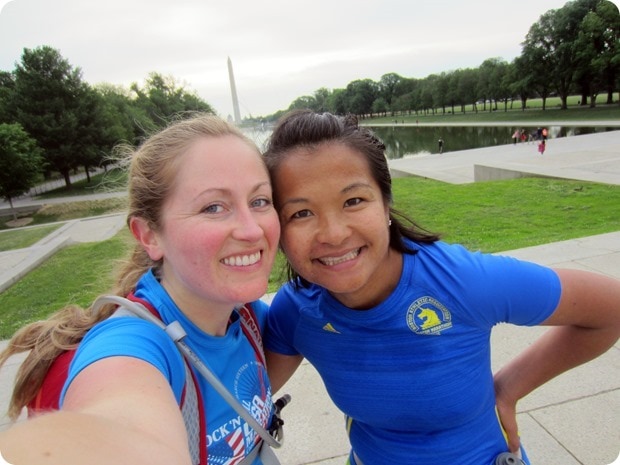 Sokphal and I decided to do a big loop – down the Mt. Vernon trail and into DC. 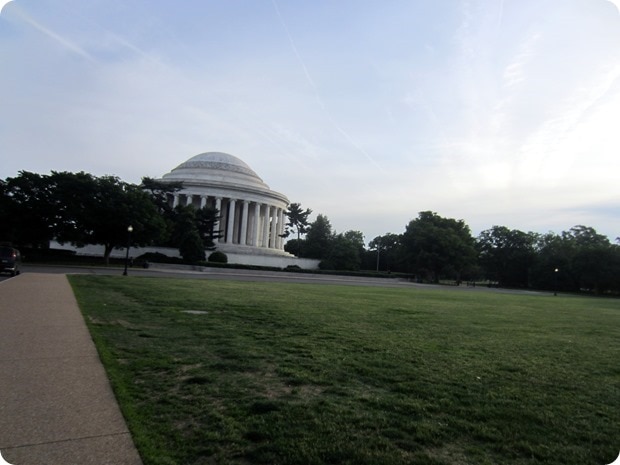 There was a TON of action going on downtown this morning – especially considering how early it was! At the Jefferson Memorial on the Tidal Basin, we found the Naval Academy commissioning ceremony being set up.

Over by the Capitol, an event for National Police Week was being set up. 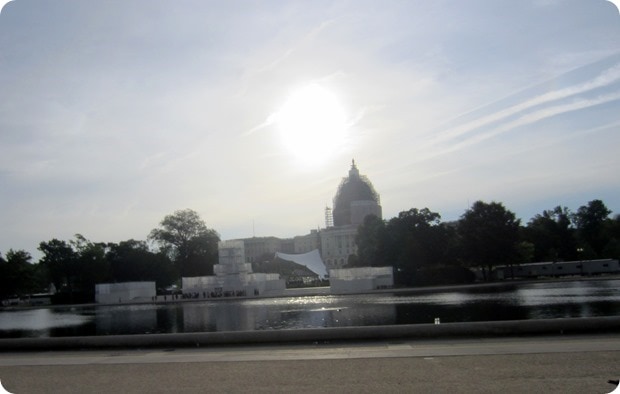 On the National Mall, there was all sorts of construction going on. 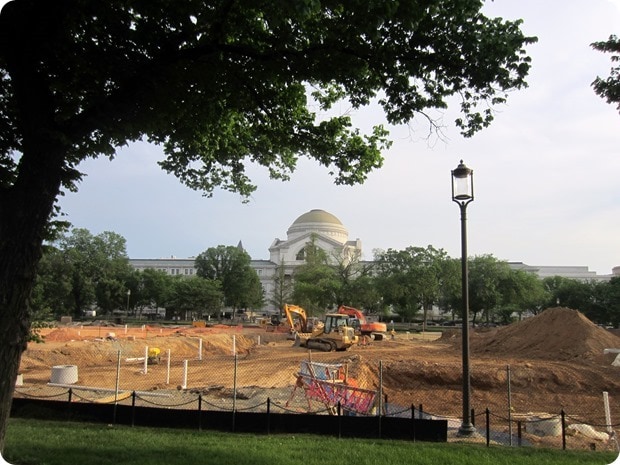 And over by the Washington Monument, the George Washington University graduation ceremony was being set up. This is what their view will be during the ceremony – cool! 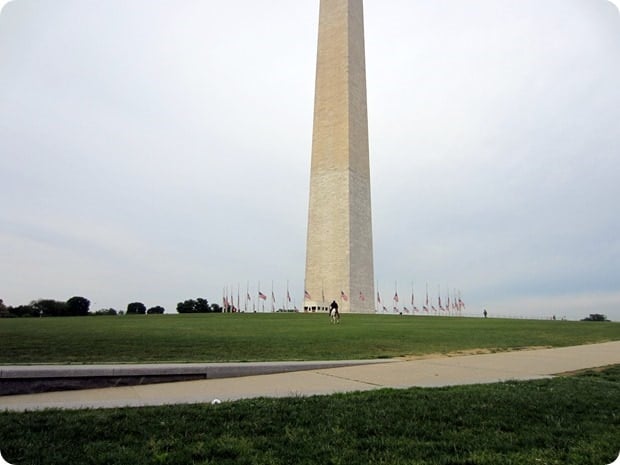 About 40 minutes into the run and I decided to bust out the fuel I brought with me. I ordered some of these Untapped pure maple syrup sport gels online last week and was excited that they arrived in time for today’s run! They are literally just 100% pure organic maple syrup. Neat idea, right? I was so intrigued! 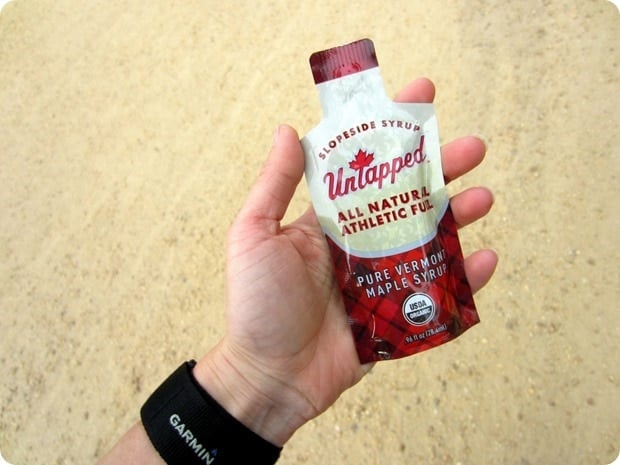 Well, unfortunately as much as I love pure maple syrup in my baked goods, on my breakfast foods, and in drinks (especially lattes, like Matt’s Cinnamon Maple Latte, and in homemade sports drinks – I have a recipe coming in a week or so for that!), I wasn’t a huge fan of it on its own as a running fuel. It was SOOOOOO sweet. I think I’ll be sticking to my dates with nut butter or regular sport gels from now on… but it was worth a shot! The rest of the packets will go towards our normal maple syrup needs instead. 🙂 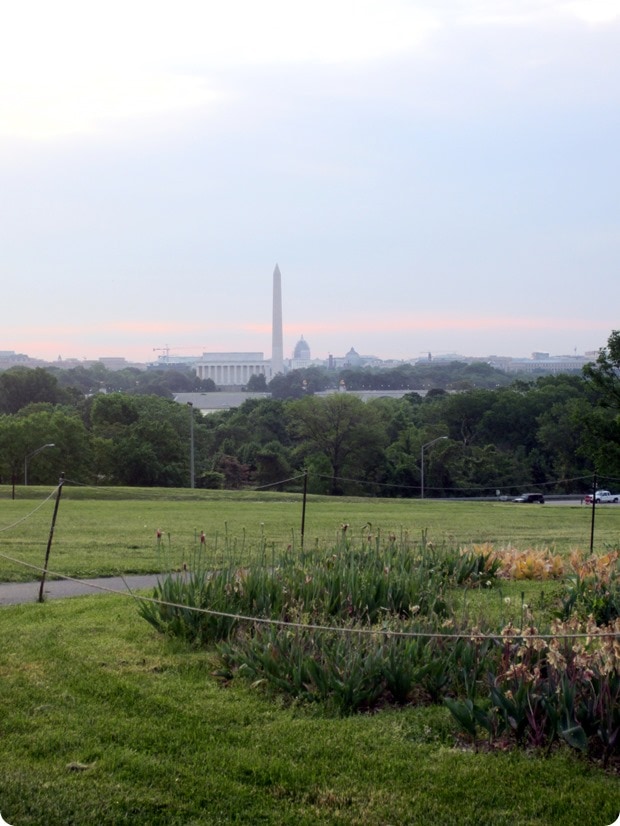 Anyway! It was great catching up with Sokphal, but I was feeling suuuuper tired on this morning’s run thanks to a pretty action-packed fitness week, including a great hill/speed workout yesterday.

By the time we got back to Sokphal’s place, we had covered 8.35 miles and honestly, the thought of running another 3.65 by myself seriously sounded terrible. My legs were SO tired, and so was I. You guys know I’m a big believer in working on positive mental game, and in pushing through when running is tough, but this morning I was just NOT feeling it. So you know what? I decided to stop and call it a day. Missing out on a few miles of one long run is not a big deal in the scheme of things, and I’m generally not one to bail, so I decided in the interest of keeping running a happy and positive thing for me that today it made sense to listen to my legs and quit while I was ahead. Has anyone else had days like that?

Apparently I was so tired I didn’t even realize my camera focused on my feet instead of my watch. Oops! 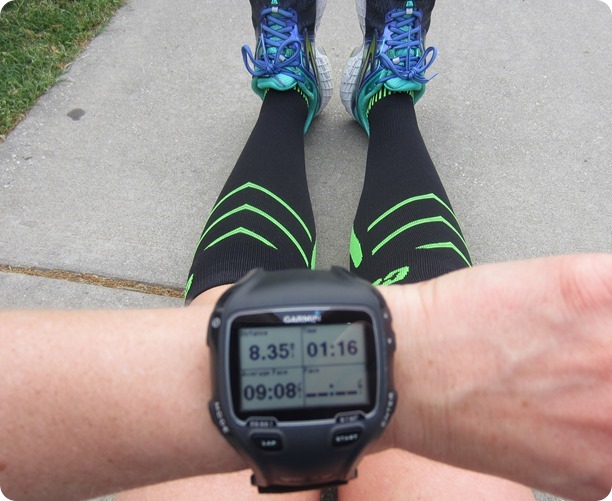 The other reason I’ve been so tired lately, which I’d love some advice on, is this adorable fluffy creature. 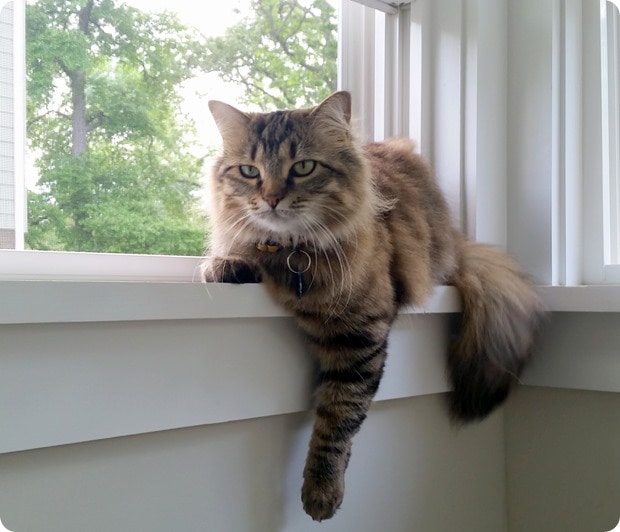 Obviously Matt and I love Zara a lot, but she has been driving us crazy at night. She’s gotten into the habit of waking us (or sometimes just me) up at around 4:30 a.m. every morning wanting to play/rampage around/be loud/etc, and doesn’t really give up until my alarm goes off. I think part of it is she probably needs more attention during the day, even though we do play with her when we’re home a fair amount. She’s just super high energy! We’ve tried shutting her out of the bedroom at night, but she claws the door/carpet outside our bedroom, and it makes us sad to not have her in there. So, another idea we had was we are actually considering getting another cat to keep her company, especially since we’re gone during the day a fair amount and feel bad that she’s all alone. The idea would be that they would play together a ton and wear each other out… although I’m sure we run the risk that the cats will hate/avoid each other, too. What do you think? Any tips/advice on a) getting her to leave us alone at night, or b) whether getting another cat helps?

Time to finish up work – our friends will be arriving soon! Have a great weekend, everyone! 🙂 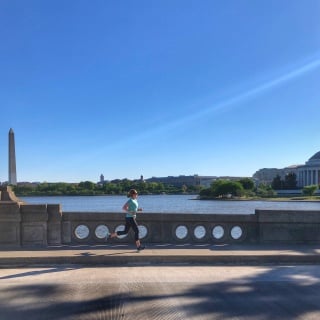 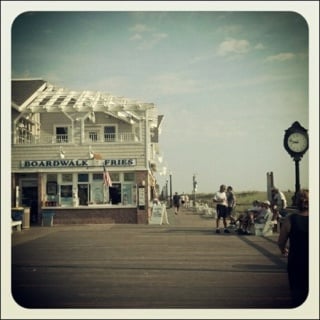 Scenes from a Beach Morning Run 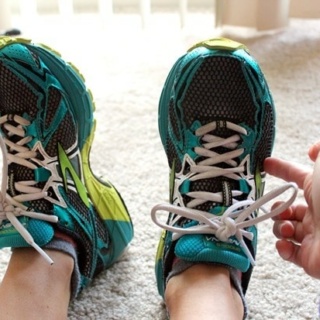 Why I Skipped My Long Run This Weekend