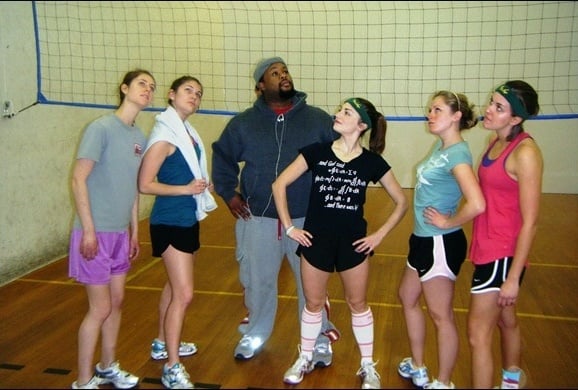 Last night was a very important night here in Chapel Hill. It was the Walleyball intramural semi-finals. Whether we won would determine which championship game we dominated played in. The stakes were high. And we were prepared. 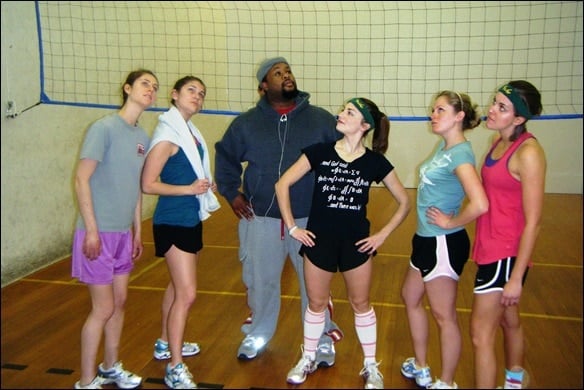 Above we are with our “coach”, Tyrone. Staring at something in the sky because it makes us look more hardcore.

We even had a cheering squad! I dragged Matt with me and Steph’s boyfriend Brian came, too 🙂 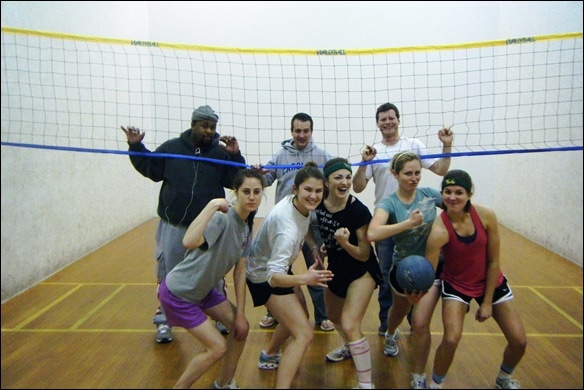 And then… would you believe the other team DIDN’T SHOW UP!?!?! We are pretty sure they must have heard about our epic performance last week and were too scared. 😉 Either that, or, you know… they just didn’t care. Either way — we rule. 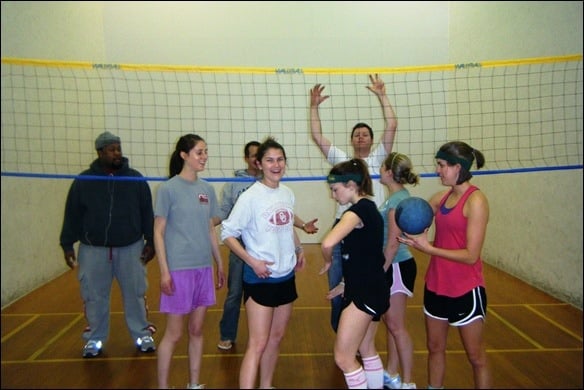 It actually ended up working out perfectly because we were allowed to just use the court for 45 minutes and play each other, instead! So it was the 3 boys against us 5 girls, ha. The boys may or may not have still beat us. It’s okay. We let them win. 😉

My other adventure yesterday (you know, in between those pesky classes and homework) was an afternoon run and speed workout with my friend Jillian! 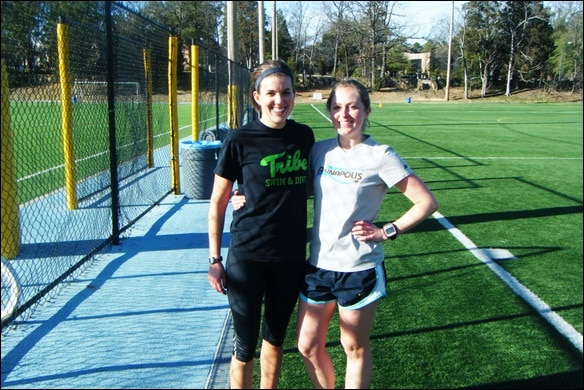 It felt amaaaaaaaaaazing to be outside and running in the warm late afternoon sunshine instead of at 6 a.m. in the freezing cold like usual! But — we’ll be sticking with the mornings usually because a) it’s more productive to get a workout out of the way first thing, and b) apparently the men’s track team practices in the afternoon! Bust. So instead of doing our workout on the track, we were exiled to the soccer field next door 🙂 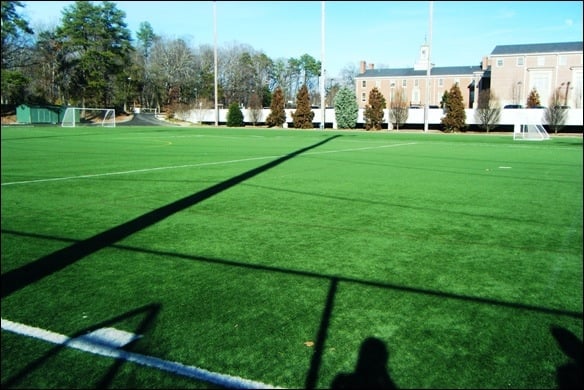 As usual, we ran 1.5 miles to and from Jill’s house to warm up/cool down. Once at the field, we set to work doing our sprints around it! It was a little shorter than the track (about 0.2 miles around once instead of 0.25), but whatev 🙂 One of Jillian’s roommates, Evan (a UNC med student), joined us for the workout, too! 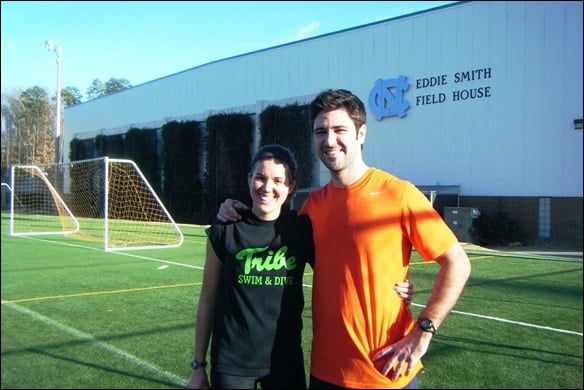 He’s running a half in April and trying to increase his speed/endurance. We were teasing him the whole time because he was having trouble keeping up with us 🙂

We did the same speed workout we’ve been doing — one super speedy lap (6:30ish pace) followed by one slow jog/recovery lap. Repeat, repeat, repeat! As usual, we did 6 speedy laps and 6 recovery laps, for a total of 12. All in all, between the warm up, cool down, and actual speed workout, we covered 5.5 miles yesterday! Sweet.

I’m off to school — I have a fun Attune Foods related giveaway coming up so stay tuned (a-ttuned? Ha… ha… ha?)! Also, for those of you on Twitter, today from 12 p.m. to 12:30 p.m. EST is our second monthly #attune chat! I’m co-hosting this month’s chat with fellow Attune Brand Ambassador Anne-Marie, and we would love if you could join us 🙂 The topic? Discussing the phrase “What Matter’s Most is What’s Inside”! 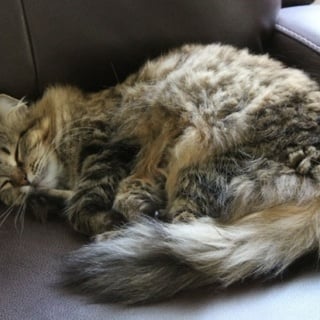 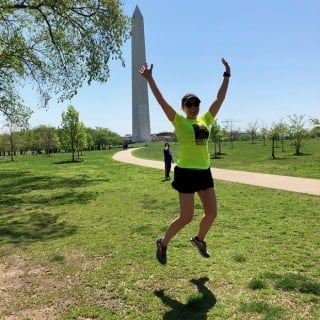 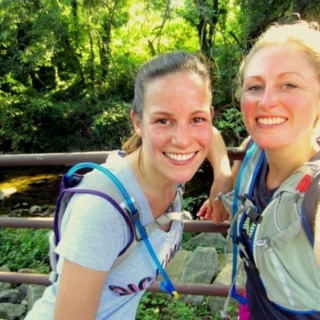 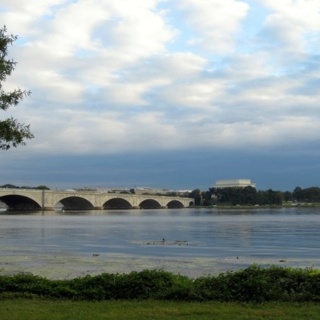 The Importance of Challenging Negative Self Talk