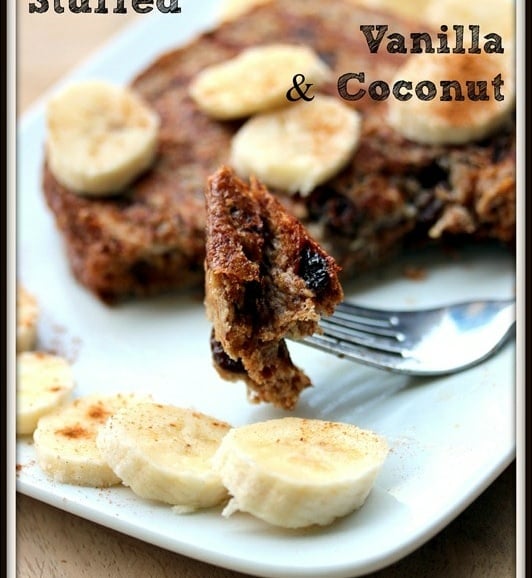 French Toast is probably my most favorite breakfast ever. Anyone else? I was craving it this morning, but considering it was Tuesday morning at 8 a.m. and I didn’t really want to end up in a sugar coma by 9, I decided to come up with a still delicious but no sugar added version for breakfast. Introducing: Almond Butter Stuffed Vanilla Coconut French Toast for one! That’s a mouthful. Literally. 🙂 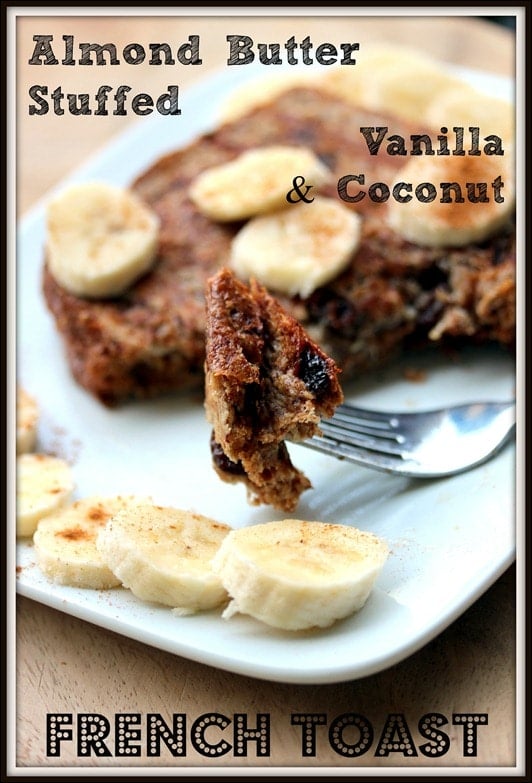 Here are the ingredients, ready to go. I used my favorite Ezekiel cinnamon raisin sprouted grain bread as the bread in the recipe, and I suggest you do the same. Not only is it delicious, but it’s higher in protein than normal bread, too! 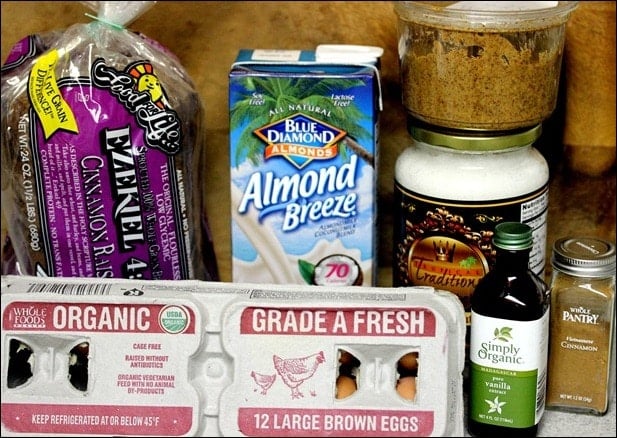 For the milk, I used this Almond Breeze vanilla almondmilk & coconut milk blend. Mmmm… so good. 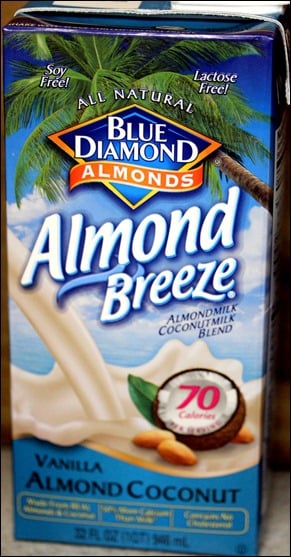 The recipe was quick and easy as could be, too, in true weekday morning fashion. Here it is! Scroll down for some photos of the process. 🙂 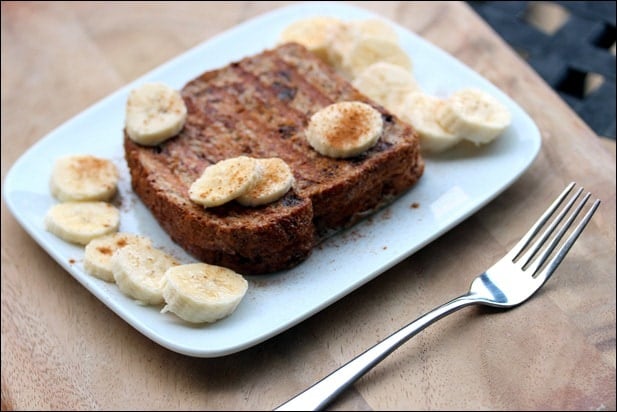 I always feel like french toast is some serious weekend breakfast that takes forever and I can’t possibly handle making on a weekday morning, but making it this morning reminded me how easy it is. It was ready in minutes!

For this recipe, the first step is to spread the almond butter in between the two slices of bread like a sandwich. 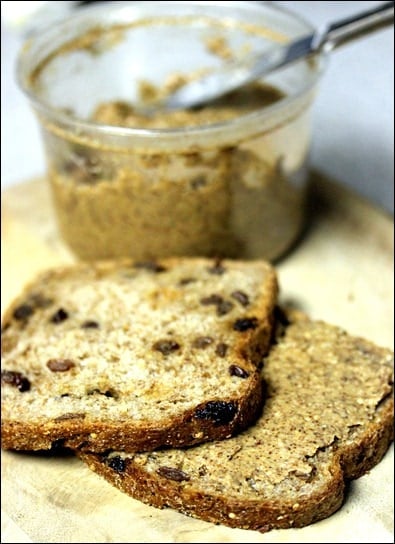 Then, dip the sandwich into the egg/almondmilk mixture, coating it fully. 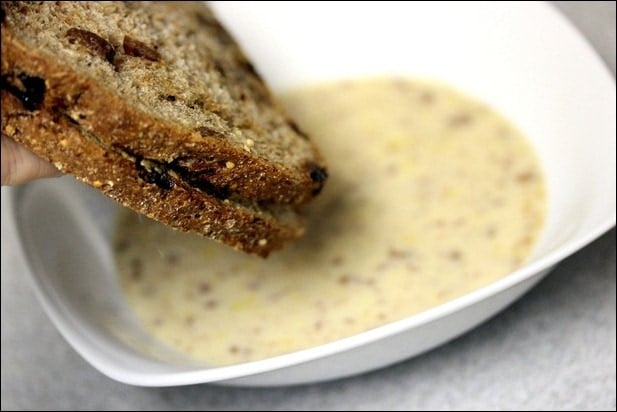 And then pan sear it in the coconut oil! 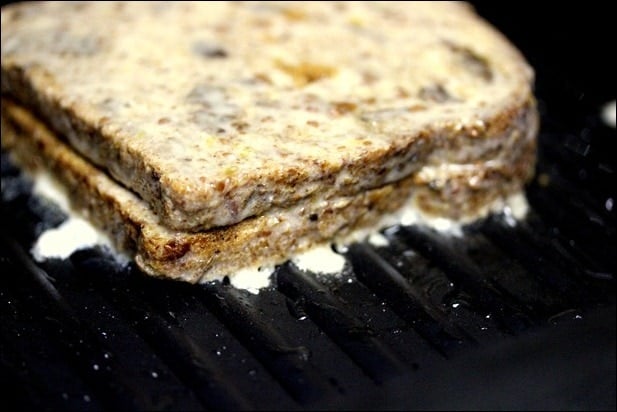 Et voila! That was easy. 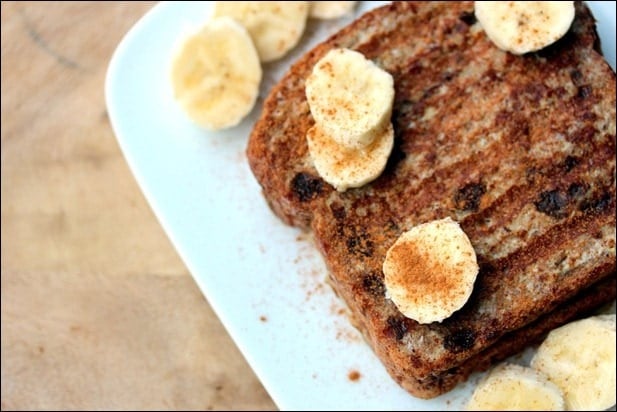 I served mine with some sliced banana and extra shakes of cinnamon. Berries would have been delicious here, too, but we’re all out! If you want, you can also add a drizzle of maple syrup. 🙂 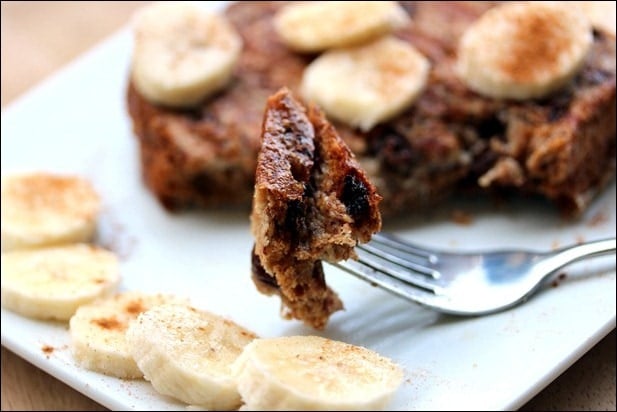 What’s the best French Toast you’ve ever had? 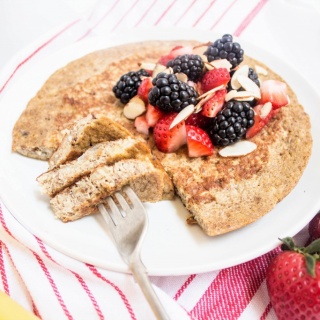 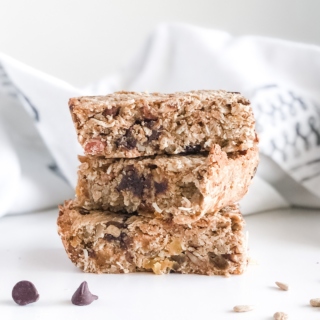 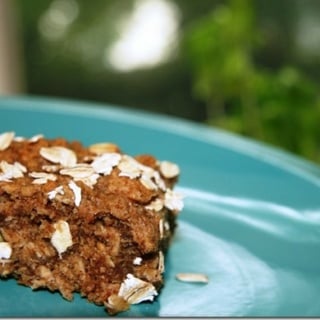 My Last Day of Work! 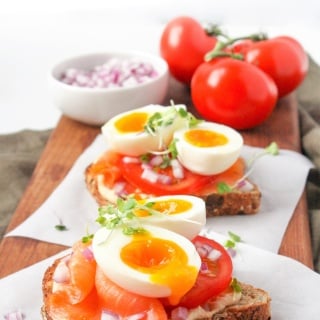