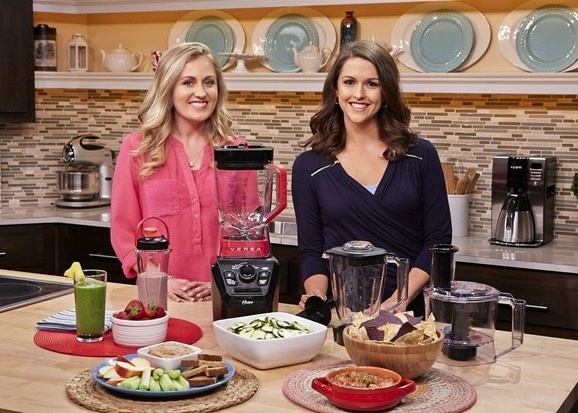 Do you guys remember when my blogger buddy Courtney and I were in NYC in Aprilin NYC in April with Fitness Magazine and Oster® doing a fun and top secret video/photo shoot? 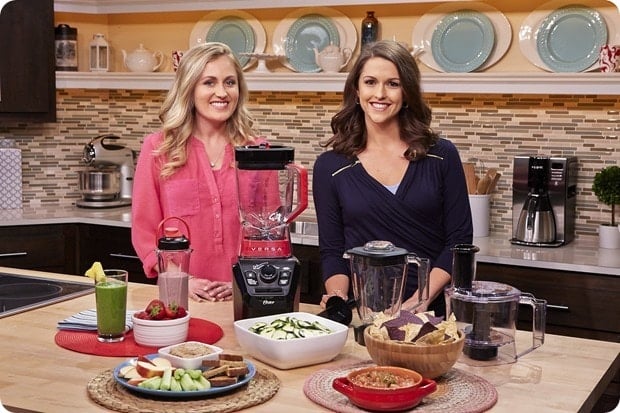 Well, I can finally share the videos, recipes, and what we were up to! 🙂

Fitness Magazine invited us to NYC to film a series of cooking videos promoting the Oster® Versa® 1100 Challenge that they are co-hosting with Oster® from June 23 to October 31. SUCH a cool opportunity – I was beyond excited! I never thought I’d get the chance to film a cooking video. The shoot was a total whirlwind of hair, makeup, wardrobe, and many takes of the videos. It was a lot of fun, especially once I got over being super nervous. 😉 Eeeek! For the first take I could literally feel my heart pounding. 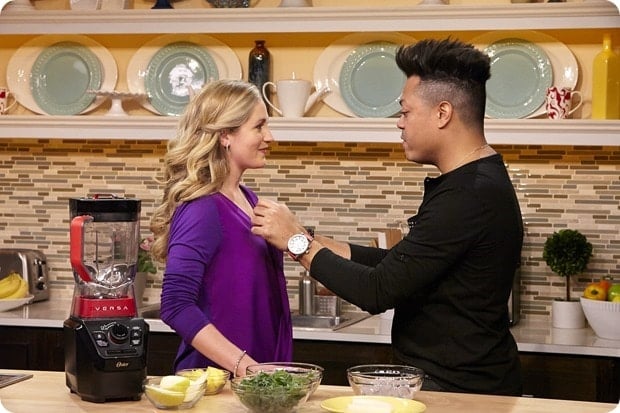 Reading from a teleprompter was weird at first but it was actually quite intuitive once you got used to it! 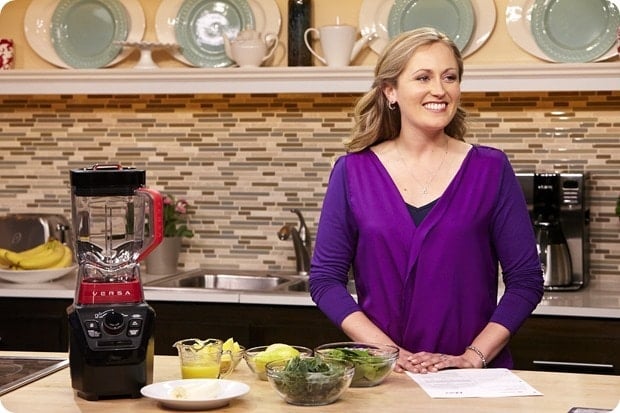 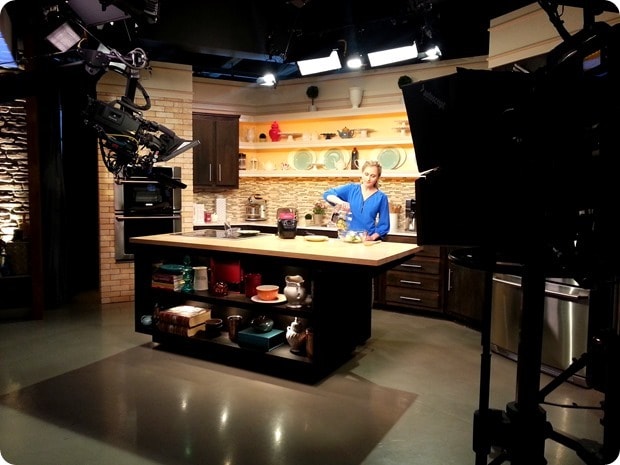 Courtney and I both filmed a couple solo cooking videos; my recipes were a green smoothie, a spicy salsa, and a zucchini salad. Courtney made almond butter and another smoothie! I love that the the Oster® Versa® 1100 Performance Blender that we were using for the videos has a food processor attachment – I was really impressed by the salsa and the fact that it can grind almonds for homemade almond butter!

The final video of the day was a joint one, which was our favorite because it was fun to do one together. 🙂 It’s a promo video detailing the challenge. Click here to check it out and see us in action! Each of the videos will air this week on The Better Show – so cool! And you will also find the two of us in Fitness Magazine this month in their advertorial about the challenge on page 22! 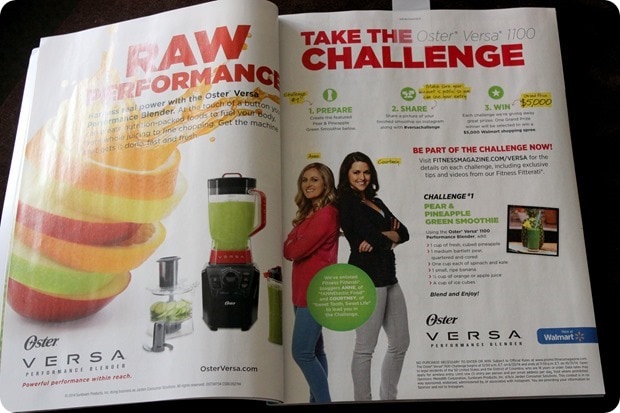 On the challenge/recipe front, the challenge launched today with the Pear & Pineapple Green Smoothie, which was the first video that I shot. The video aired on The Better Show today! I was SO nervous to watch myself in action on camera and was terrified I’d be super awkward, but it actually came out pretty well I think (hope?). 🙂 Also, it’s really hard to say “Powerful Performance.” Tongue twister! That one always took a few takes. Lol. 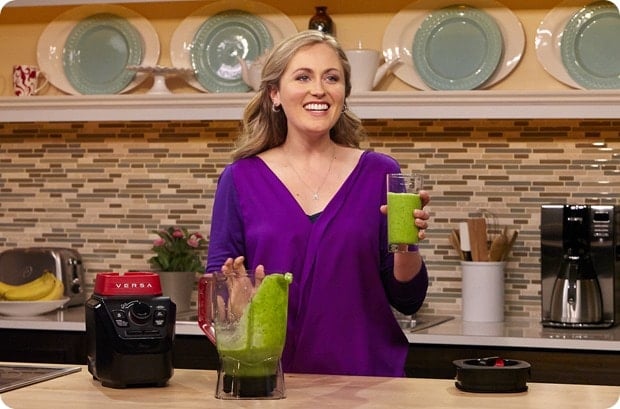 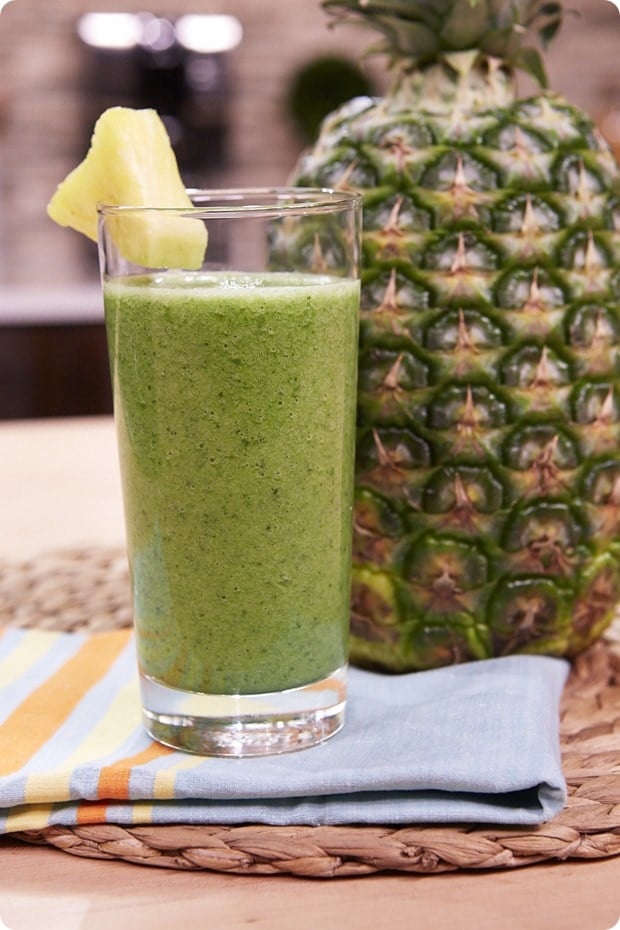 To enter the contest, all you have to do is make the Pear & Pineapple Green Smoothie and share it on Instagram using #VersaChallenge ! The grand prize for the whole overall challenge is a $5,000 Walmart shopping spree but there are lots of other smaller prizes being given out along the way, too. Just a note to be sure to make your Instagram profile public or else your entry won’t count!

For more details about the challenge and for the smoothie recipe, visit FITNESSMAGAZINE.COM/VERSA. Who’s in? 🙂

Are you a green smoothie fan? I love them – such an easy way to sneak some veggies in and you can’t taste them at all! 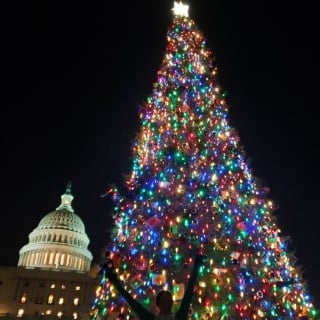 Running into the Holiday Spirit 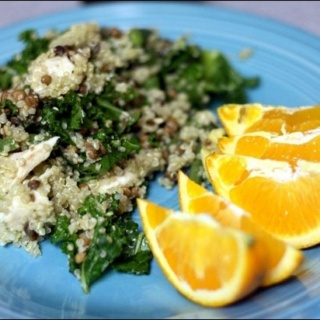 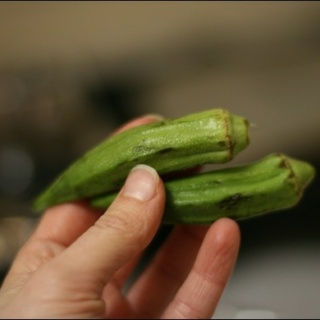 Tackling my fear of Okra 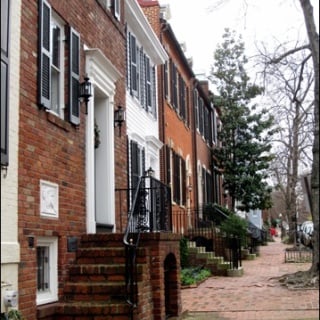