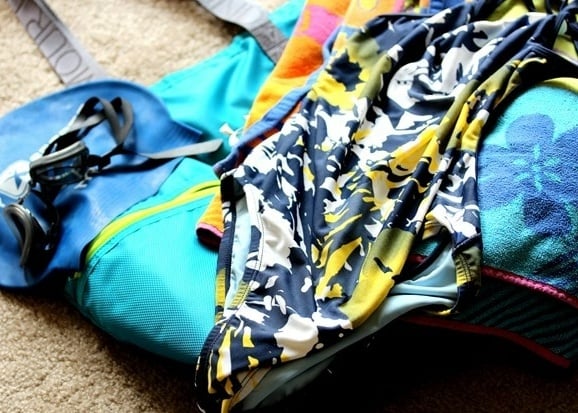 Hello and happy Friday! First things first – if you missed my post about the Online Food Blogger Summit & the Harvest Your Health E-Book sale, check it out! The blogger summit pricing goes up after this weekend and the e-book sale ends on the 14th. Don’t miss out! 🙂

On the running front, I took the past week off of running to try to let my foot get better; as I wrote about in my post earlier this week, I’ve been having some mild pain in my outer right foot, just below my little toe. That meant this week was all about the cross training! On Monday morning, I got in a 40 minute swim. I’ve been really enjoying swimming while marathon training and have been incorporating it the day after long runs as a recovery workout; this time, my legs were nice and fresh so it was fun to go a little faster. 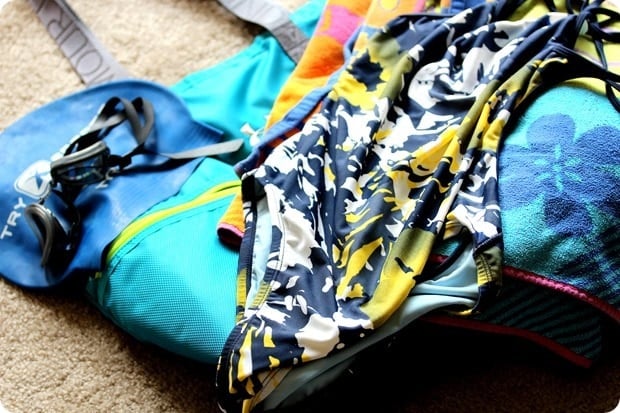 On Tuesday, I hit up a lunchtime power hour class at Edge Yoga, my favorite Arlington studio. On Wednesday, as I already wrote about, I did an hour and 15 minute hot vinyasa flow class that totally rocked my world at The Studio DC. Yesterday morning it was back to the pool for another 40 minute speedier-than-normal swim.

I’ve also been doing a lot of calf foam rolling and icing my foot. 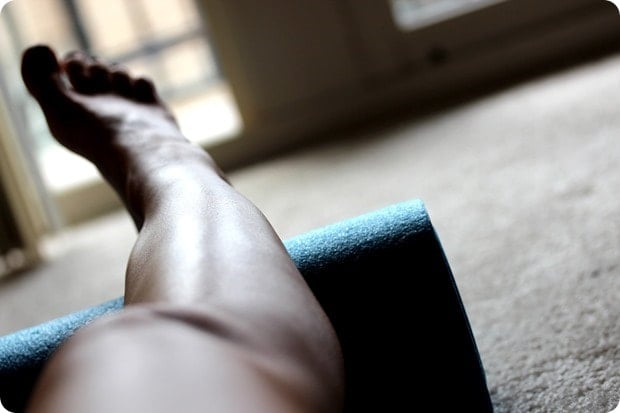 This morning, I decided it was time to test out my foot because I needed to figure out what to tell my training buddy for tomorrow. It’s weird because my foot doesn’t hurt at all just standing or walking barefoot; it’s only when I have shoes on (any kind of shoe besides flip flops) that it bugs me. A few of you guys recommended wearing a different pair of running shoes just to mix things up while my foot is bothering me, so I tried on basically all the even remotely workout-related shoes in my closet. Randomly, the only pair that didn’t bug my foot was this pair of old Reebok running shoes (the Zignano Fly II) that I received a year and a half ago while visiting their offices up in MA. 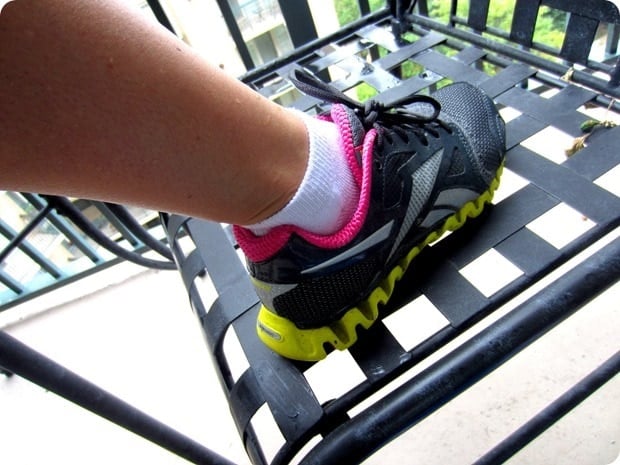 I have always found these shoes to be really comfortable but only wore them for boot camps and the like up until this point, but I decided if they felt decent, I’d go for it.

I ended up doing a 20 minute run (in the rain – still better than the dreadmill!) and in the first few minutes of the run, my foot was bugging me, so I started to turn back towards home. But then it randomly felt fine so I kept going for awhile longer. So weird. I can’t figure out what’s going on with my foot! It felt fine after the run, too. 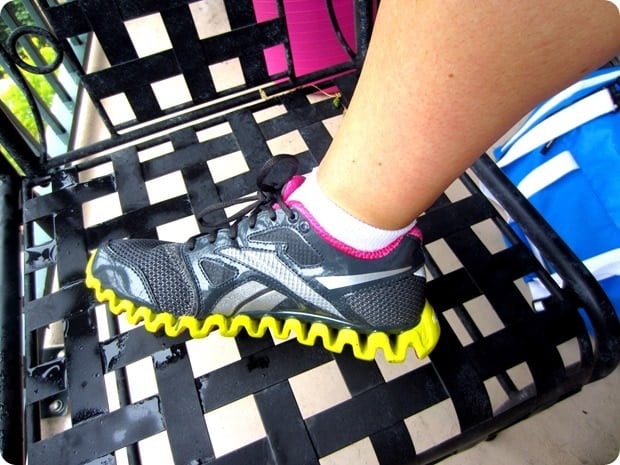 So now I’m left trying to figure out what to do for tomorrow. I’m supposed to do a 20 mile training run. I’m pretty sure that’s not a good idea, but maybe I should do a shorter (but still long-ish) training run? Something like 10 to 15 miles, depending how I feel, and then do some pool running too? As I said, my foot felt fine in these shoes once I got warmed up, but they aren’t super supportive like the shoes I’m used to running in so I’d be a little nervous going really far in them.

In other news, I made one of me and Matt’s very favorite recipes earlier this week: a variation of my Sweet Potato & Black Bean Veggie Enchiladas, but made in the style of my Mexican Lasagna!

Basically, I didn’t want to deal with rolling all the tortillas up with the filling, so I decided to just do a layered approach instead. Tastes the same and is half the effort. Win! It was super easy to make.

I started with some small corn tortillas lining the base of the pan. (I drizzled a little enchilada sauce in the pan before putting them in.) 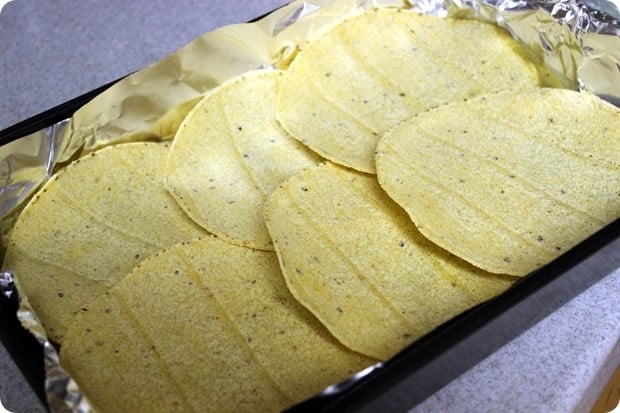 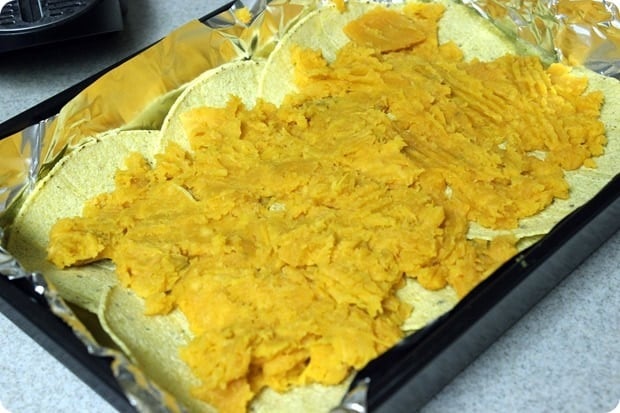 Then a container of Whole Foods guac (the best!)… 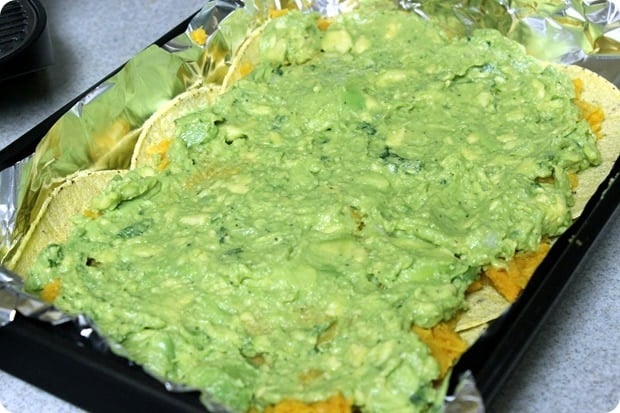 Then some spinach with chopped peppers (sautéed in a pan with a little oil and some cumin): 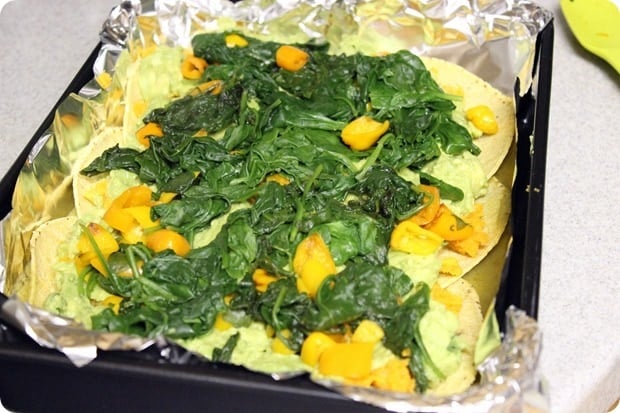 Then some chicken (you could use black beans instead – I just had some cooked chicken on hand and had a salad with a ton of beans at lunch): 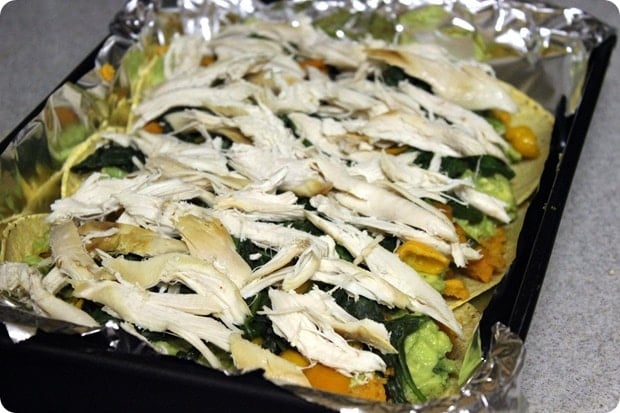 Next up was a jar of salsa and some fresh cilantro: 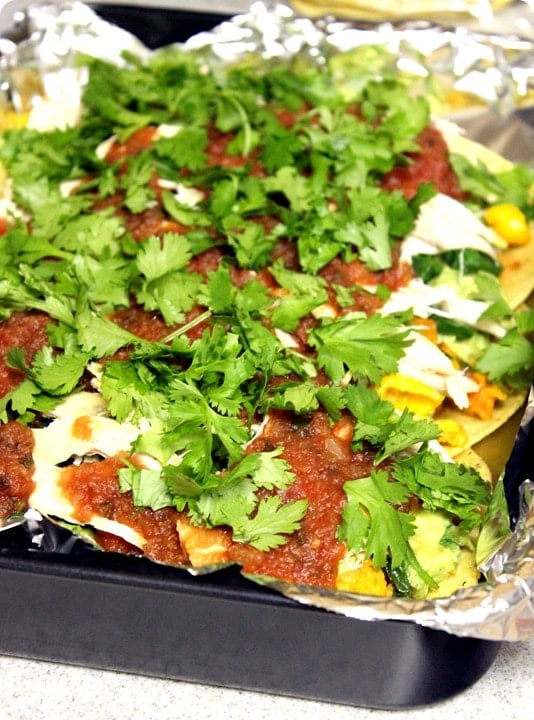 And then finally another layer of corn tortillas, the rest of the green enchilada sauce, some grated cheese and a little more fresh cilantro. 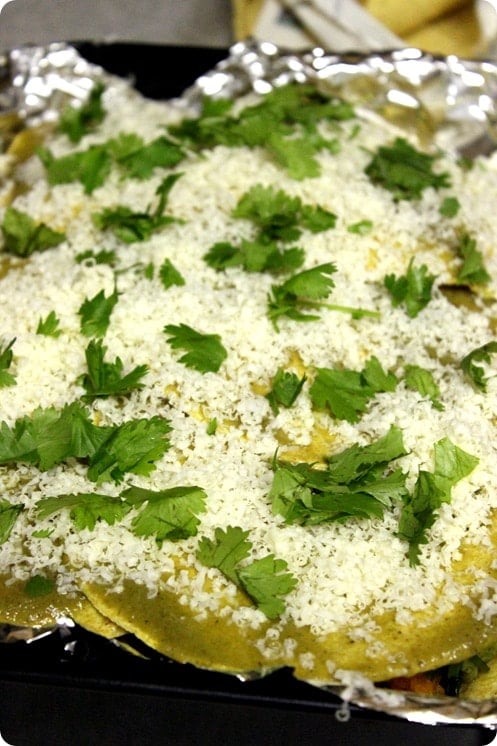 Baked for 20 minutes with some foil covering it et voila! Dinner is served. 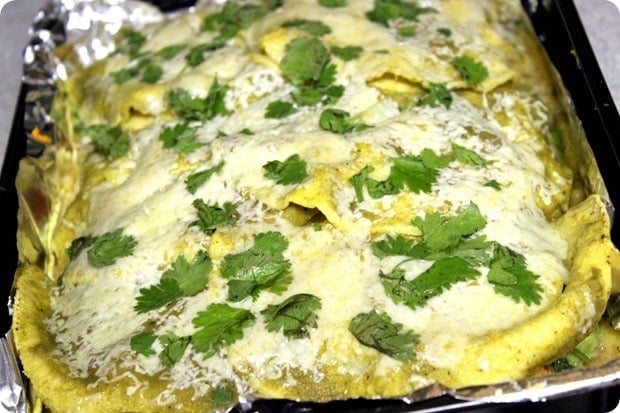 Matt deemed it “awesome” and “good enough to serve in a restaurant.” Sweet! Give it a try yourself and get creative. 🙂

Have a great weekend, everyone! 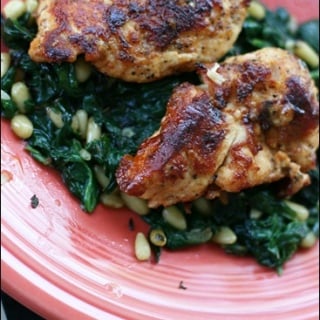 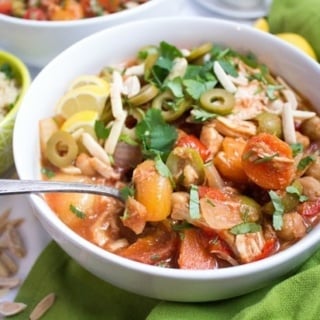 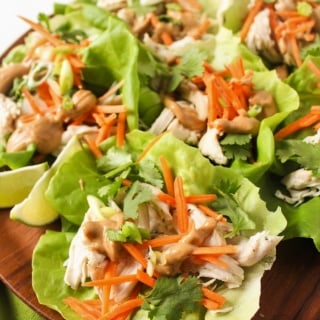 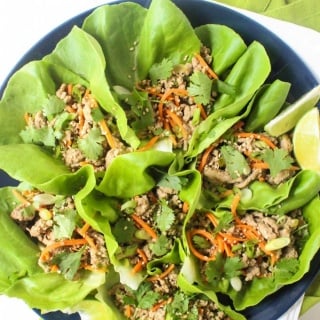