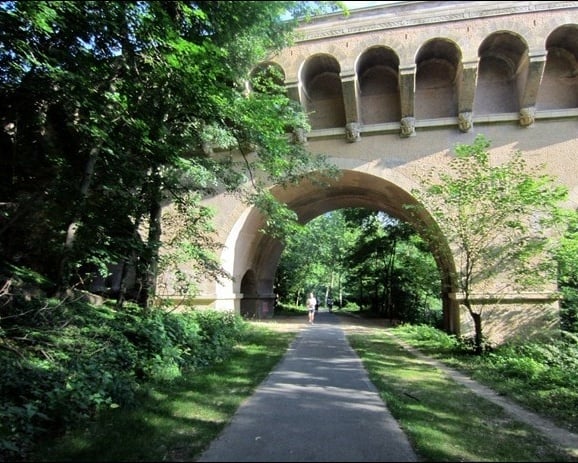 We had a stunning weekend weather-wise here in DC — a very nice reprieve after the past week of unbearable steaminess! I celebrated on Saturday morning by going for a run. 🙂 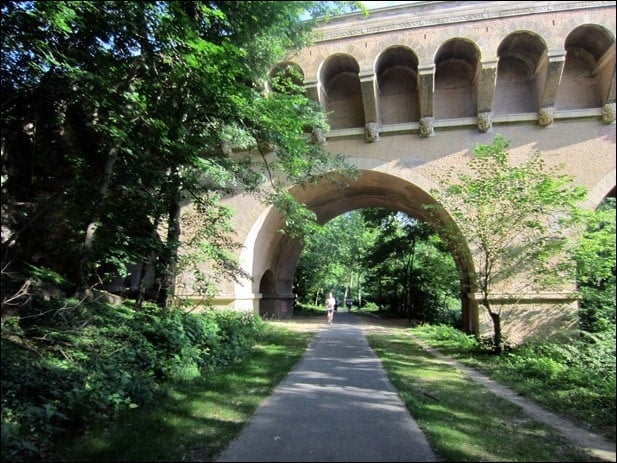 My running buddy Sokphal and I decided to mix things up and go running in Rock Creek Park! 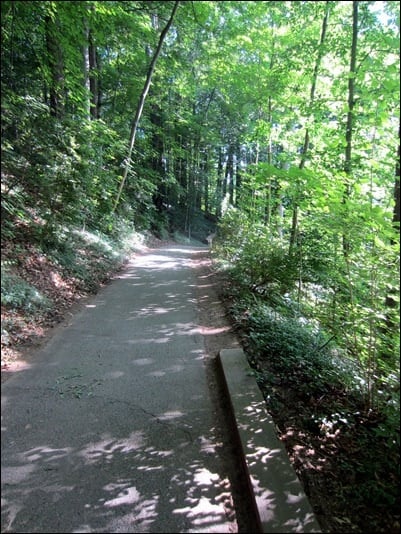 I’d never run in Rock Creek before — it was pretty! There were a few parts that were really crowded and required single file running, but for the most part, it was wooded and shady with pretty scenery. 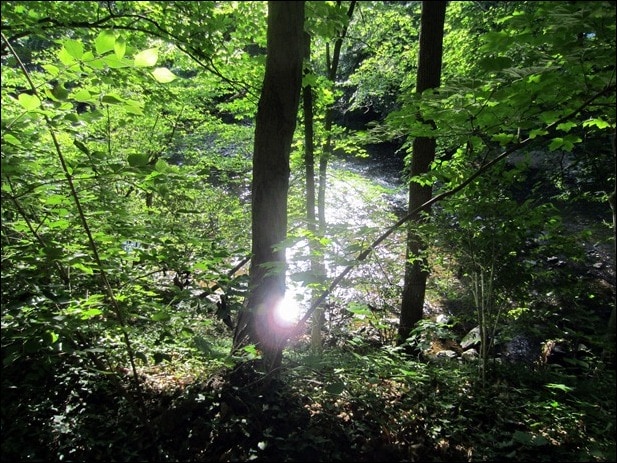 Sokphal is starting to build up her running base again in preparation for Marine Corps Marathon training, so she requested we do 7 miles. Fine by me! It was the perfect morning for it and unlike last week, the miles flew by.

Around mile 5, on our way back, we decided to stop at these fun workout stations to get in a little ab and arm work. 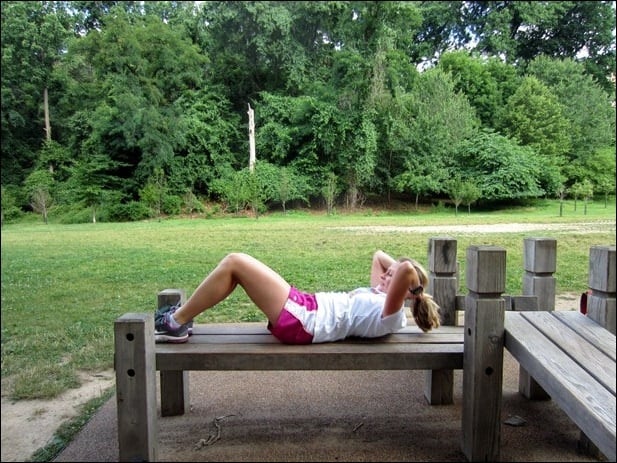 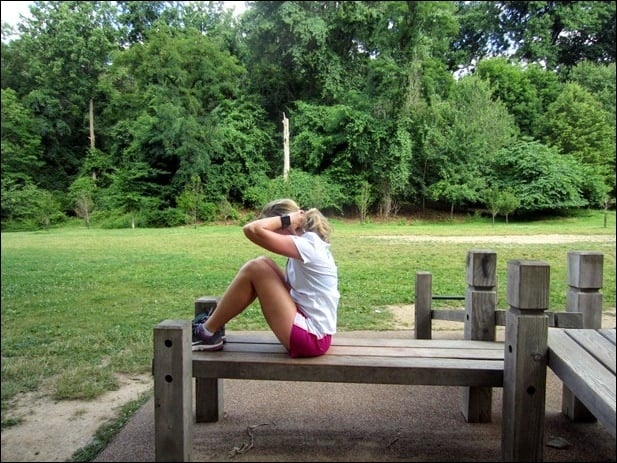 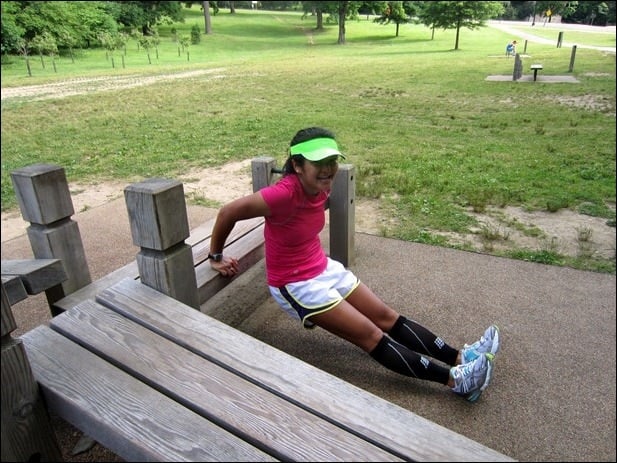 And also some unpictured incline pushups!

After our mini boot camp, we finished out the run strong. My legs were feeling great! 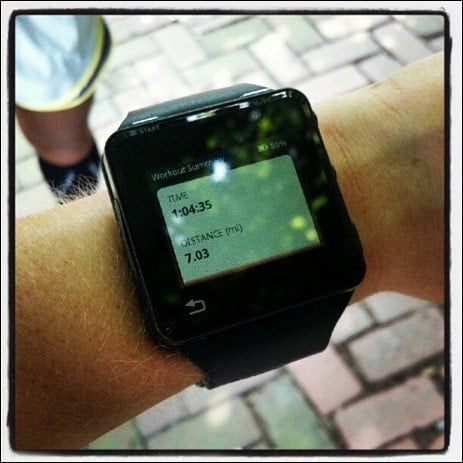 After the run, I ended up deciding to go to a free yoga class! Two local DC women, Shauna and Johanna, have started a fun new group together called “The Running Yogis.” Basically, they go around and do free 20 minute post-run group yoga sessions all around town. They came to our Tuesday night Lululemon run club a couple weeks ago (and will be joining us again tomorrow) and have been all over the place at other run clubs since! It’s so fun — what a great idea.

On Saturday, I’d gotten an email from Shauna that she would be teaching another free full 1 hour long vinyasa flow class at the Georgetown Lululemon studio (to rack up more teacher training hours), but I told her I was out since I had plans to run and figured I’d be tired after. When I finished my run and still felt fabulous, I figured what the hell — I should go! 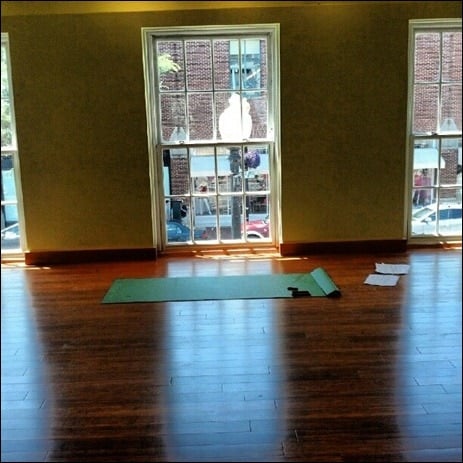 We had a great class — a nice flow that was strenuous but not insanely hard. Exactly what I was in the mood for! Shauna and Johanna teach classes that I think are just as good (if not better) than ones in the area that cost $20. Check out their “Running Yogis” Facebook page to find out where they’ll be next!

By the time I got home, I was STARVED! I had stopped home quickly in between the run and the yoga to change clothes and grab a snack, but it was definitely time for lunch. I had a bunch of stuff I got from the farmer’s market last weekend in the fridge that needed to be used up, so I made a massive salad, which I photographed while the neighbors across the way awkwardly stared at me, wondering what the heck I was doing. 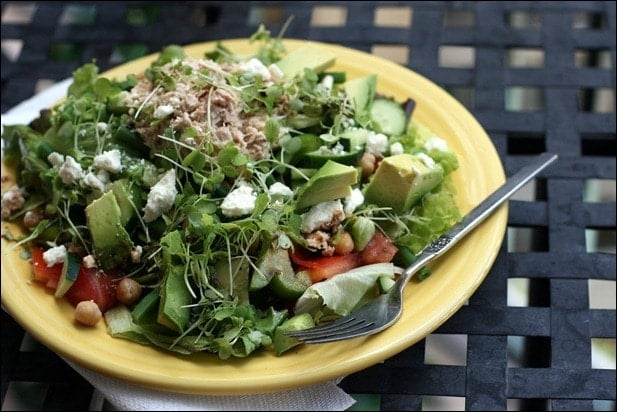 This was definitely an “everything but the kitchen sink” salad — greens, avocado, chickpeas, tomatoes, cucumber, feta cheese, tuna salad (made with greek yogurt & mustard), and homemade balsamic vinaigrette. 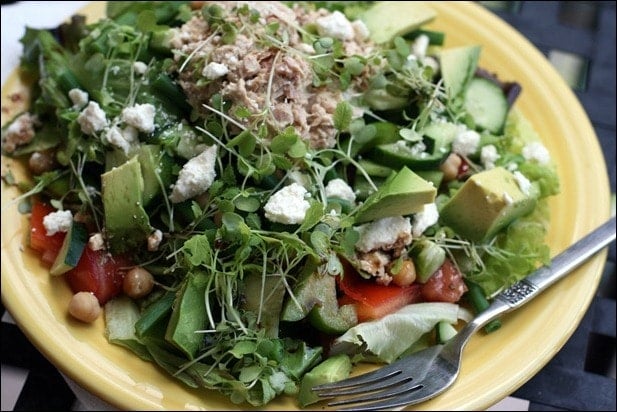 I topped it all with a handful of these fun micro mustard greens — ever tried them? 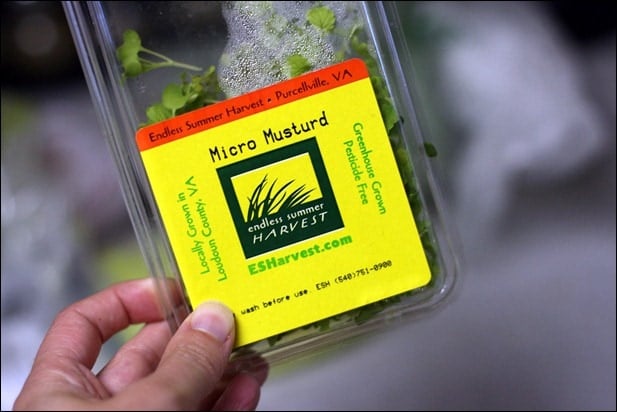 I bought them at the farmer’s market last weekend. The flavor is fun because at first, it’s like normal greens, and then BAM! Mustard.

I also ate some unpictured granola (by the handful, while making the salad, classy) and an apple, in the car on the way home from the yoga class. 🙂

How is it Monday again already?! Boooo… off to my internship I go. Have a great day, everyone! 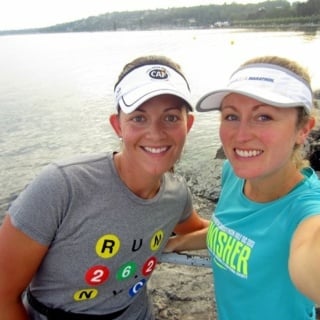 Tips for Running in Europe 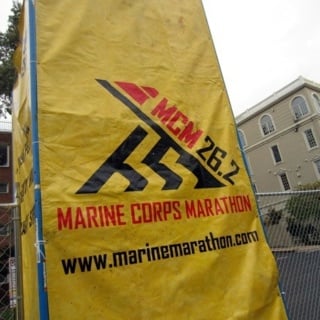 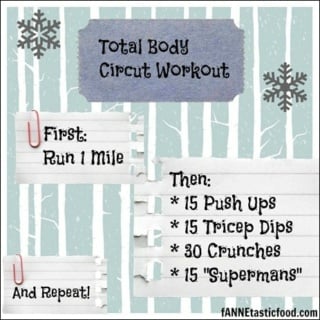 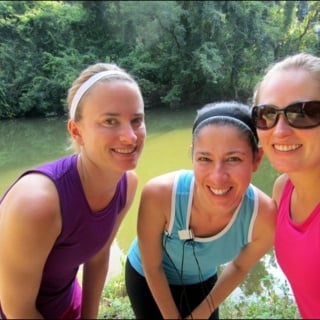