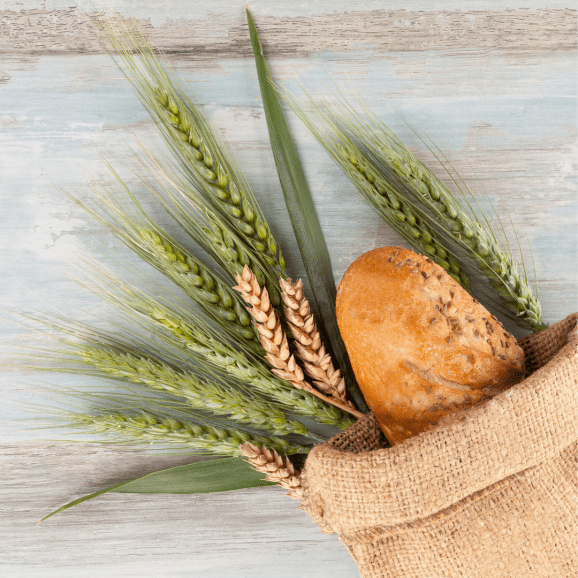 Should Everyone Go Gluten Free?

“Should I stop eating gluten?”

As a dietitian, that’s a question I get asked a lot by my AnneTheRD nutrition counseling clients. I’ve been thinking about doing a post on gluten for awhile, so when in the comments of my 7 Common Nutrition Myths blog post many of you requested a post on gluten, I decided it was time.

Before I get into my opinions, let’s talk first about what gluten actually is. Gluten is a protein found in wheat, barely, spelt, triticale, and rye. It acts as a sort of elastic, helping foods to maintain their shape. 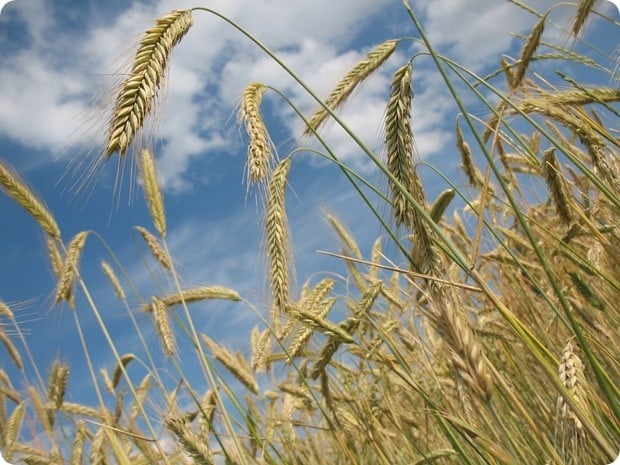 For people with specific medical conditions, it is important they avoid gluten. The most well-known form of gluten intolerance is celiac disease, which is an autoimmune condition in which gluten ingestion causes intestinal damage. Celiac disease affects about 1% of the U.S. population, according to the National Institutes of Health. For those that have it, it is imperative to avoid gluten, even in very small quantities, as the resulting intestinal damage will inhibit their ability to absorb vital nutrients.

Other people may need to avoid gluten due to a wheat allergy, manifesting as abnormal skin, respiratory, or gastrointestinal reactions.

Recently, however, another form of intolerance has been discovered, called non-celiac gluten sensitivity. In these cases, when gluten is consumed, the person will experience celiac disease-like symptoms, like diarrhea, bloating, fatigue, and joint pain, but they do not have the accompanying intestinal damage.

In the case of those with gluten sensitivity, gluten is often avoided to manage their symptoms, although accidental consumption of gluten would not cause intestinal damage and nutritional deficiencies, as with celiac disease.

So, should everyone go gluten free?

In my opinion, unless you have celiac disease or a gluten sensitivity, I certainly don’t think you need to avoid gluten entirely. But I do think that Americans in general rely FAR too often on processed wheat as their main source of carbohydrates, having it at pretty much every meal and snack. (See also: bread, crackers, pasta, cereal, pretzels, cookies, cakes, etc.) Having too much of anything isn’t healthy – but neither is stressing out about cutting something out entirely if you don’t need to. 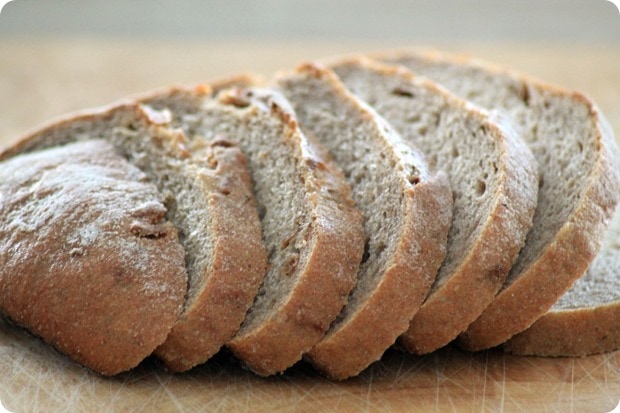 So – my advice is, as always, to simply focus on moderation and balance. If your main carb at breakfast is gluten filled, like wheat/white bread or a wheat cereal, get your lunch and dinner carbs from another (gluten-free) form, like rice or quinoa. And above all, focus on the quality of the grains/carbohydrates that you are eating, whether it’s a wheat product or otherwise. When shopping, check to see if the ingredient list is real food and things you recognize. If not, put it back on the shelf and try to find an alternative that is.

Simply replacing a processed product’s wheat flour with gluten free flour, in my opinion, only makes something more healthy if you have a gluten intolerance or sensitivity. But eating more whole, real food – now that always makes a diet healthier.

When I hear of people going gluten free that they feel better, I say great, keep doing what works for you. But depending on how their diet was beforehand, in some of those cases, they may just be feeling better because they took a lot of the processed junk out of their diets – not necessarily because they took out gluten in particular. But at the end of the day, if they feel better, then does it really matter, so long as it’s a sustainable life change for them to avoid gluten?

Do I avoid gluten?

I also generally take the approach that I vary my carb sources – for some meals I’ll do gluten free (but real food gluten free – things like quinoa, rice, oats, etc. – not lots of processed gluten free products), other meals I won’t. I aim to go with what my body wants and needs (and of course within the limitations of what is available wherever I am) at any given time.

Bottom line, guys – just focus on doing what makes you personally feel your best. Aim for variety, don’t deny yourself things you really want (unless you medically have to) because it will just backfire later, and by all means don’t stress out about it. Unless gluten makes you feel like crap, don’t worry about avoiding it – but consider not having it all day every day, if you currently are. 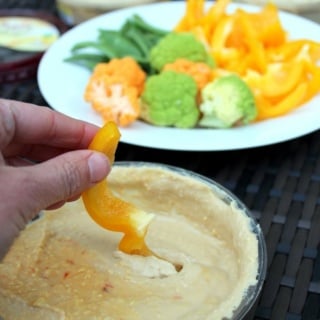 Packing in Nutrition with Pre-Dinner Snacks 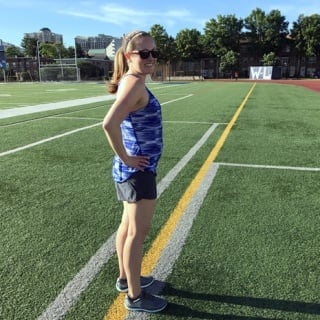 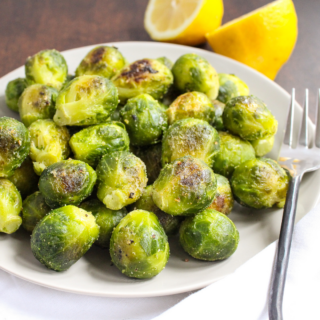 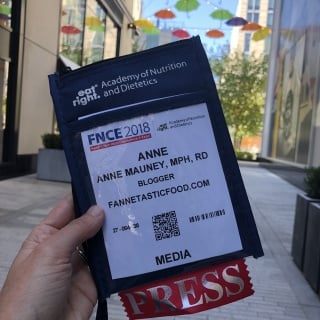