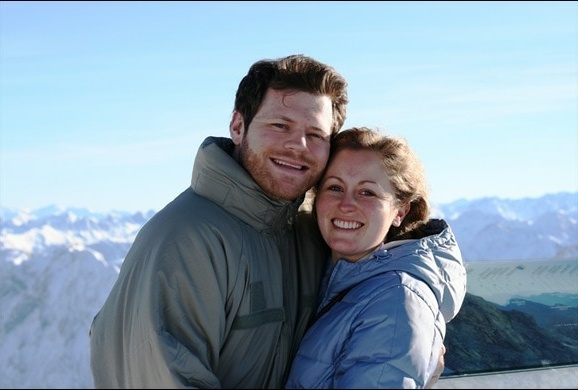 Skiing and Photography on Zugspitze in the German Alps!

Look who’s here in Germany on vacation with me and my family now! 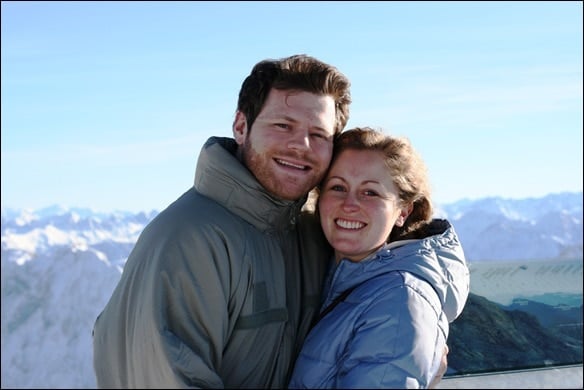 Yay, it’s Matt! 🙂 Super randomly and last minute, Matt’s office needed on-site support for the big project he’s been working on that they are launching here in Germany on January 3rd. Could that have been more perfect?! He volunteered immediately and was able to fly over early (on his company’s dime!) to meet us before starting work! Fate, clearly.

And guess what? Matt brought the sunshine with him, too 🙂

Today was the first gorgeous and clear day we’ve had, so after Matt arrived around 11 a.m. we headed here: 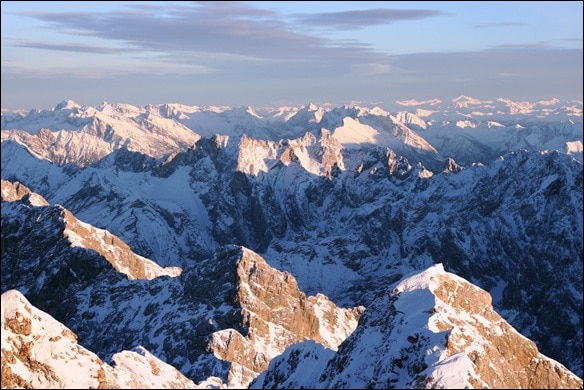 The Zugspitze, where we went today, is the highest mountain in Germany, clocking in at 2,962 meters or 9,717 feet above sea level! 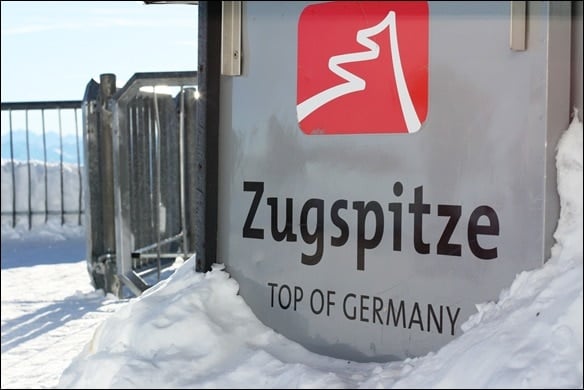 Yeah, we were REALLY high. 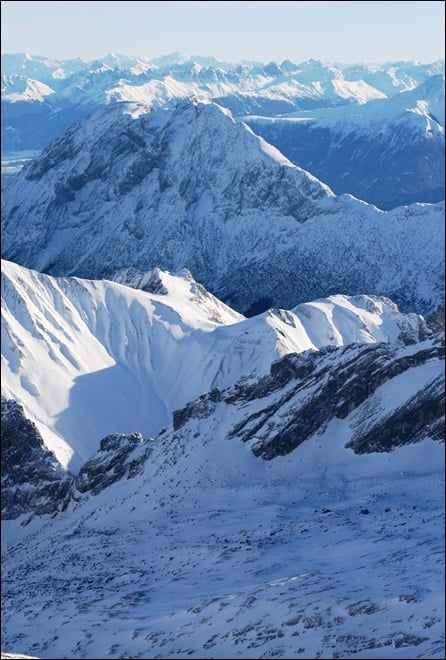 The Zugspitze is located right near the Austrian border. We took a ridiculously long cable car ride to get to the top: 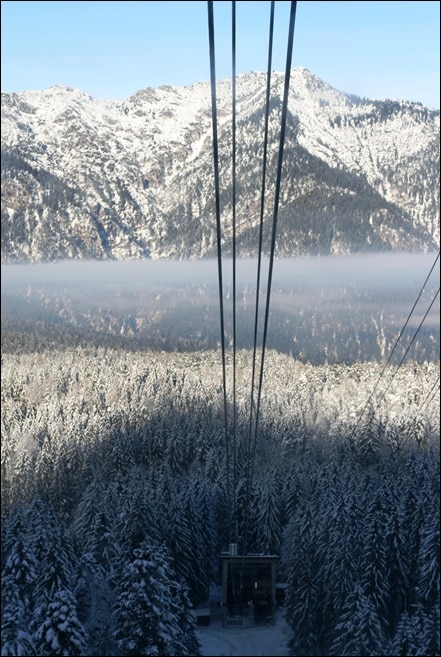 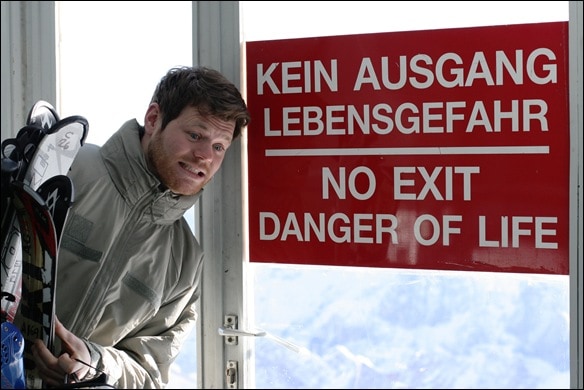 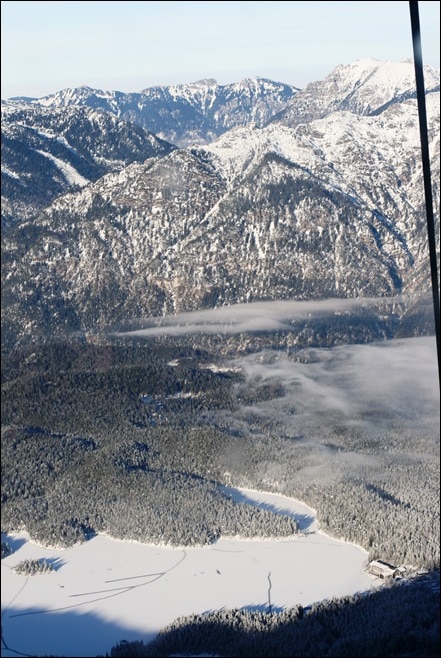 And then, we made it to the top. SO insanely beautiful. 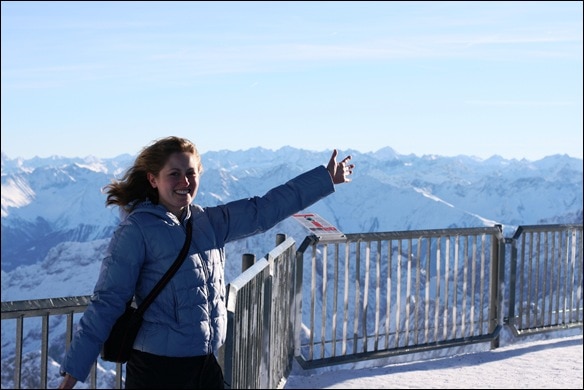 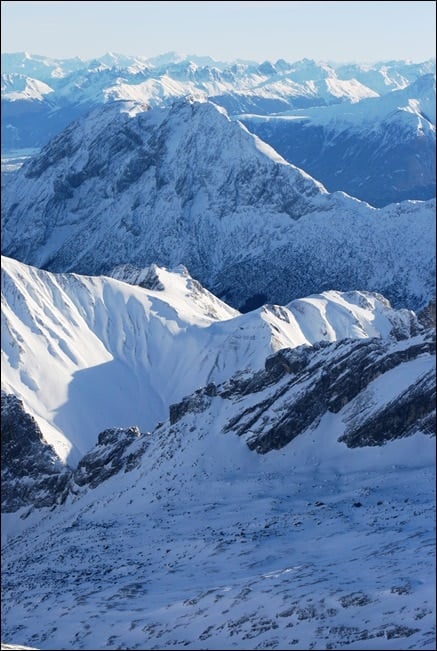 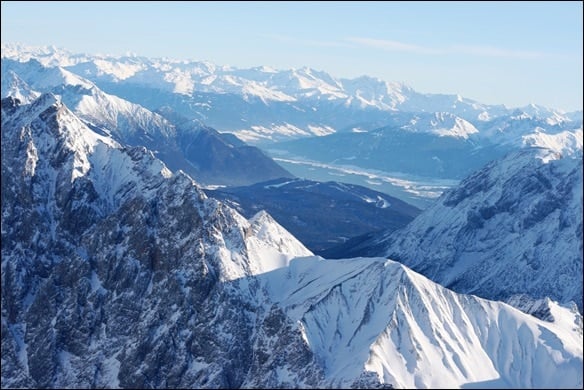 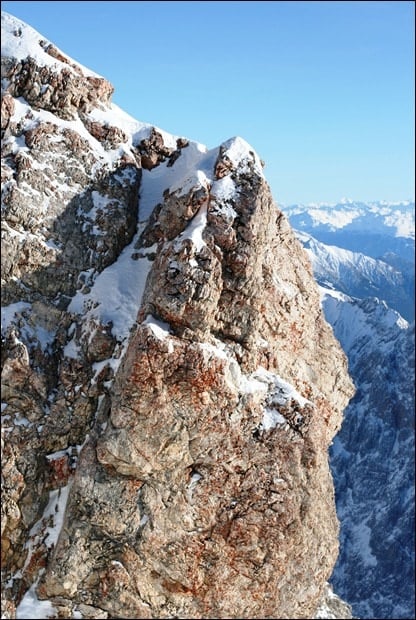 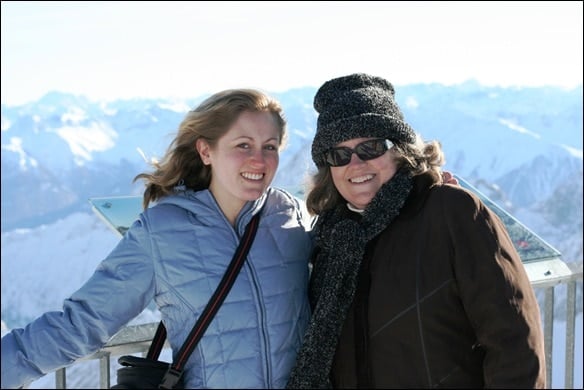 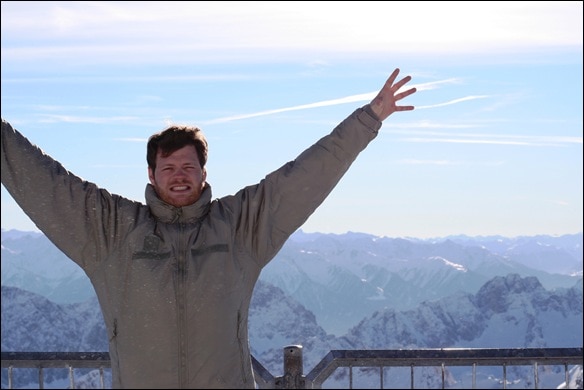 After gawking at the view, Matt and I took another mini cable car down to “the bowl,” which is a little bowl-shaped skiing area just below the top of the mountain. Cool! 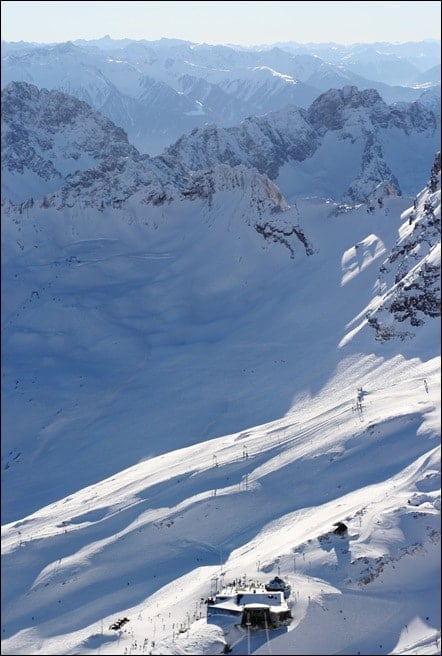 Today’s skiing adventure was much preferable to the other day because the slopes were easier and almost empty! 😉 We were there at the end of the day, so it was perfect. 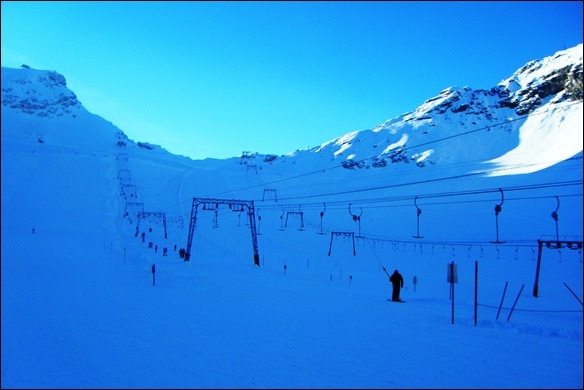 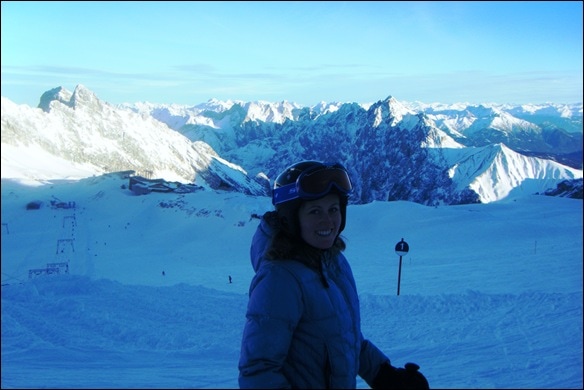 After a successful couple hours of skiing, we headed back to the observatory for one last look before heading down the mountain again! 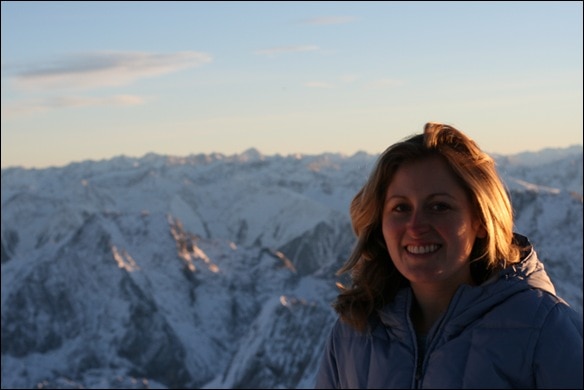 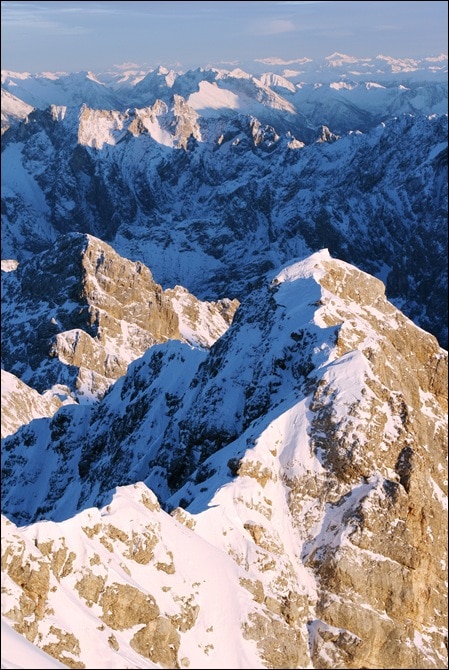 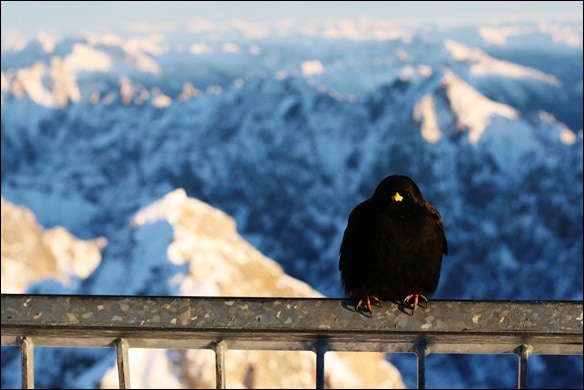 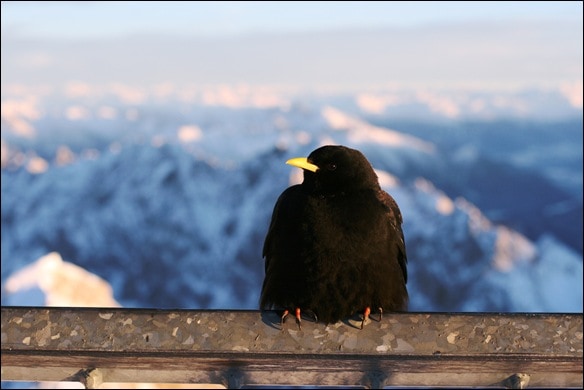 Some low clouds had moved in over one of the valleys — very cool looking! 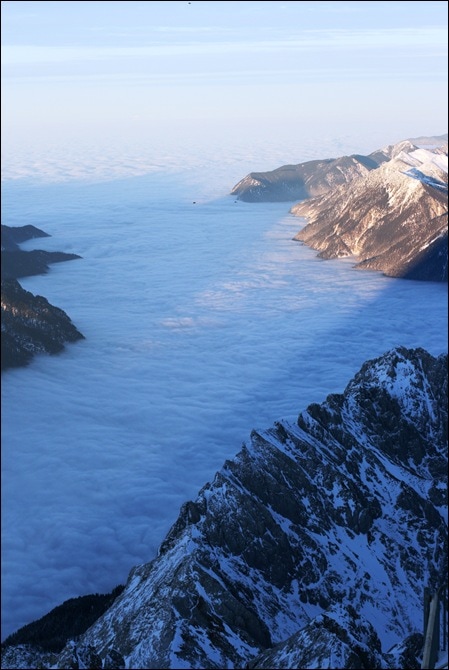 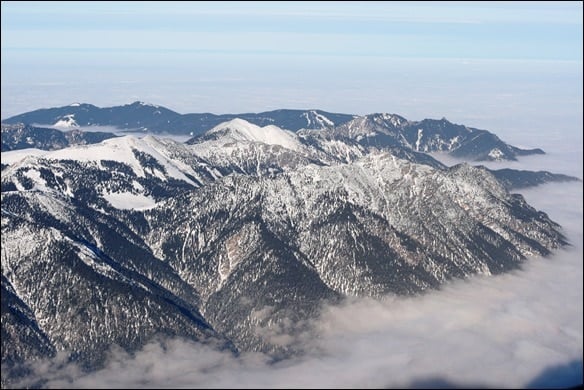 And then we descended into the clouds, with this as our goodbye: 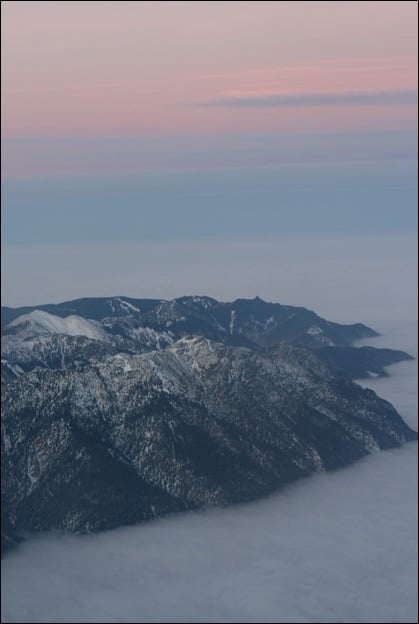 We just got back from dinner and are now off to celebrate the New Year — apparently there are fireworks here at midnight if Matt can stay awake, being jetlagged and all! 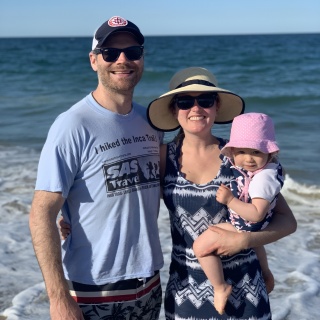 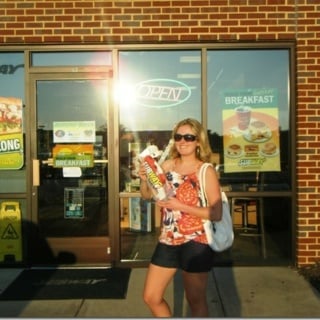 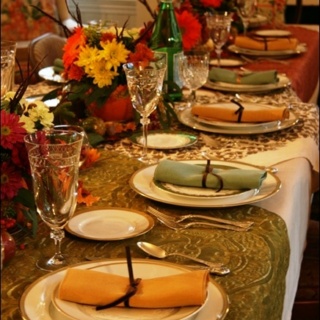