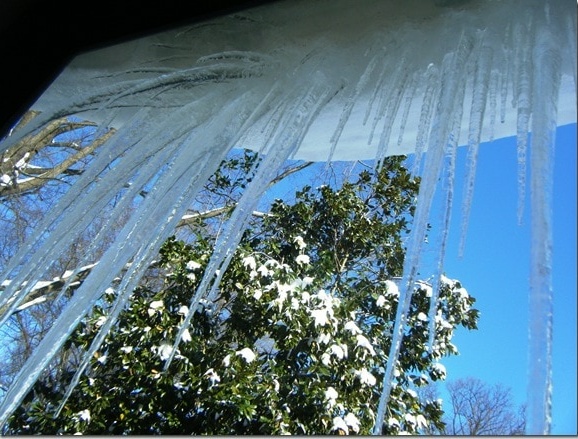 Good morning from the arctic! Class and work are cancelled again today.

…Which is a good thing, considering these are just waiting for me to open my front door: 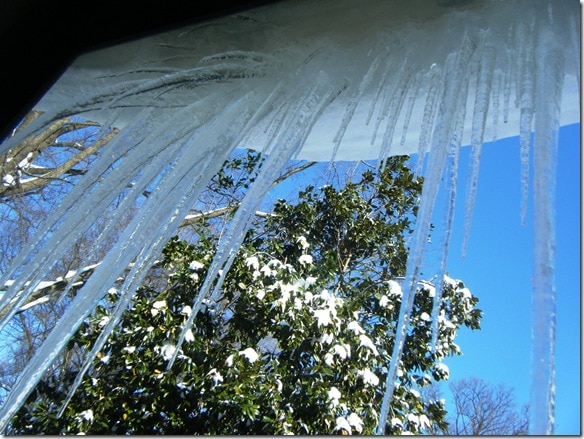 Gah!! Icicles of death. I still have a cut on my hand from one of them attacking me on Monday morning. They’re back with a vengeance!!

I feel kind of like I live on a mountain or something. Too bad I don’t own skis! 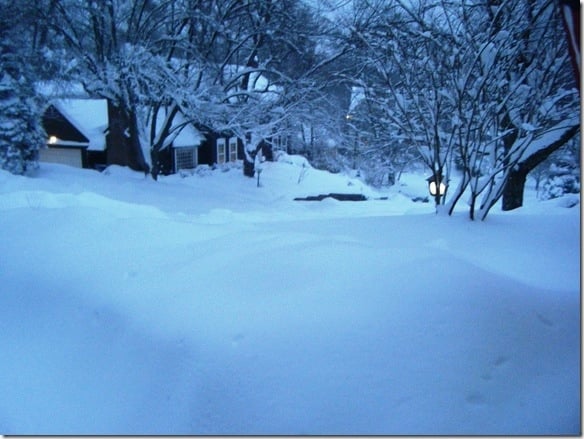 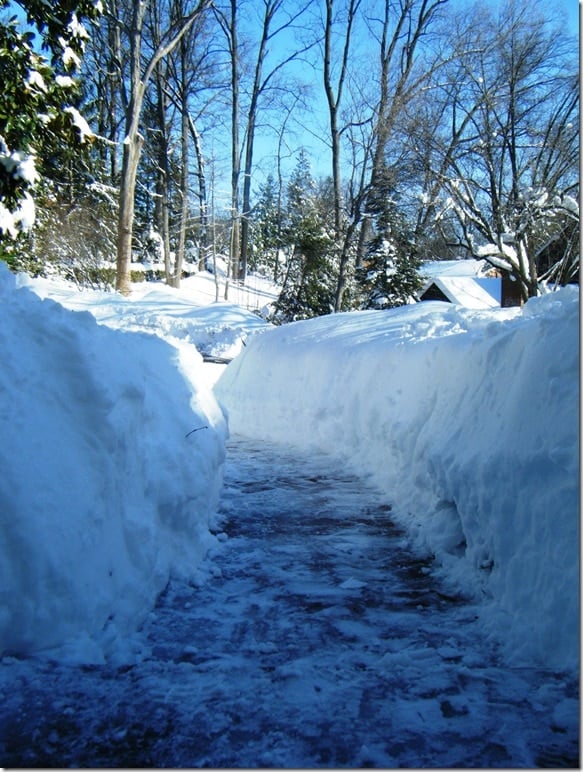 I’m going to head outside to do a little exploring around the neighborhood… fresh air would be a good thing!

Check back in a bit… I’m working on a super fun post including a GIVEAWAY for later today! 🙂 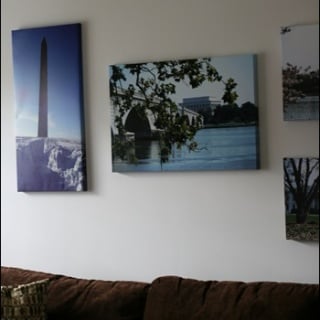 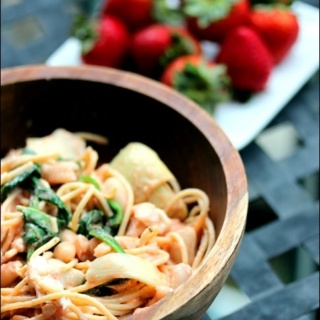 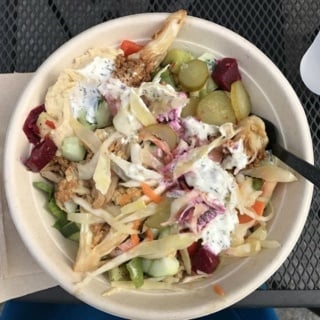 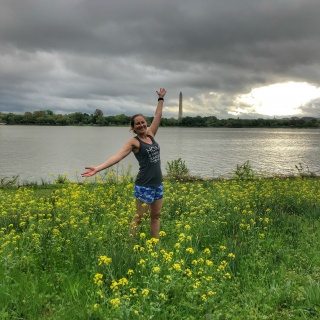