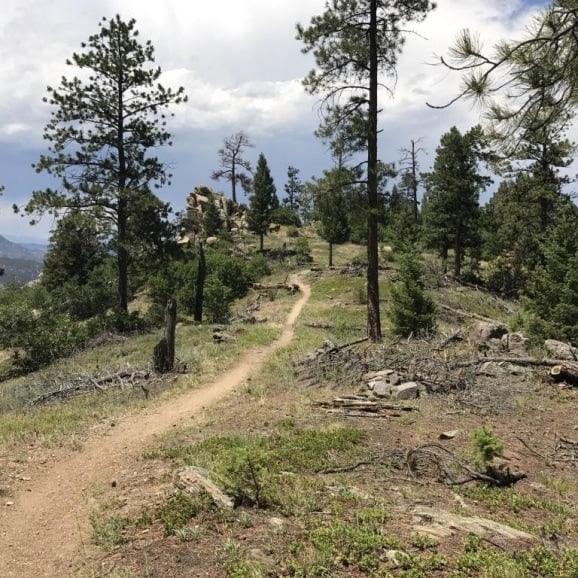 Through Hiking the Colorado Trail (Part 1 of 3)

By popular demand, I have a guest post to share from my brother today – he did a through hike of the Colorado Trail this summer and when I mentioned it on the blog, a few of you said you’d love to read all about it! I agreed – and so here we go with part 1 of 3 – there was too much to put in one post, so I’ll share part 2 next week and part 3 the week after. Enjoy!

Hi All!  It’s Anne’s brother Steve, (somewhat) fresh from spending a month through hiking the Colorado Trail.  This is a photo of me at the end of the trail just a few miles outside of Durango, CO: 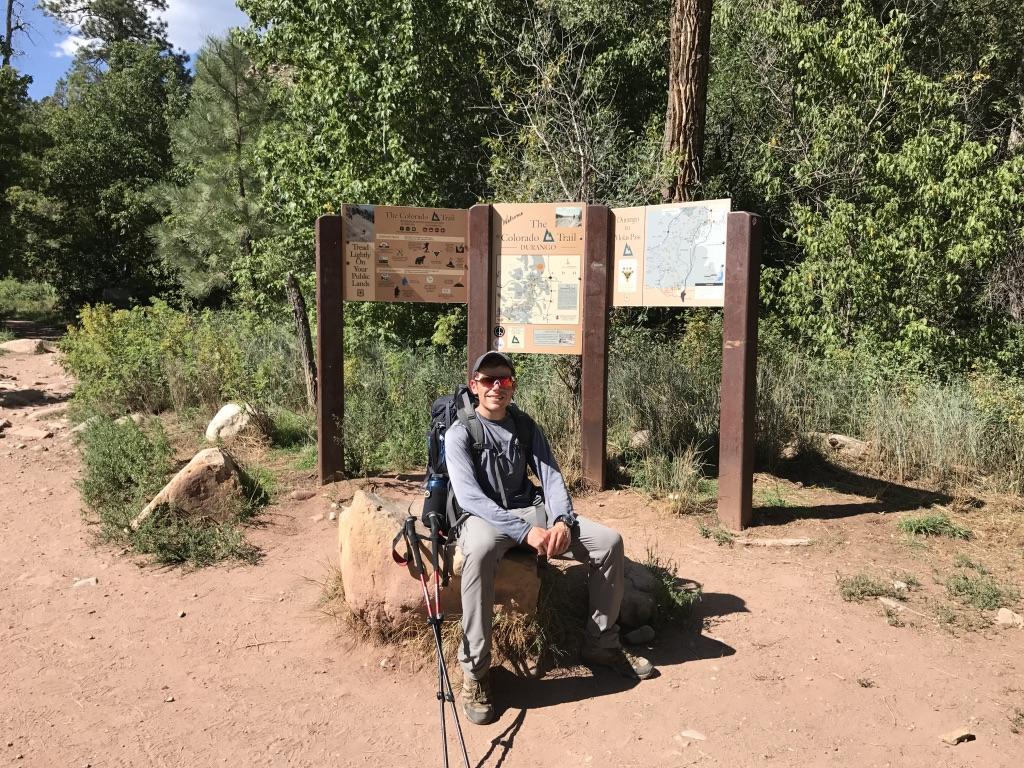 Flashing back to earlier this year; I knew I was getting out of the Army and going back to grad school, and I had a goal of completing a long trail or some kind of physical challenge in the period I had between signing out from the Army and starting school.  The Colorado Trail appealed to me because it seemed like it would be doable in the month-long period I had available, and it also provided plenty of opportunities for challenges along the way. 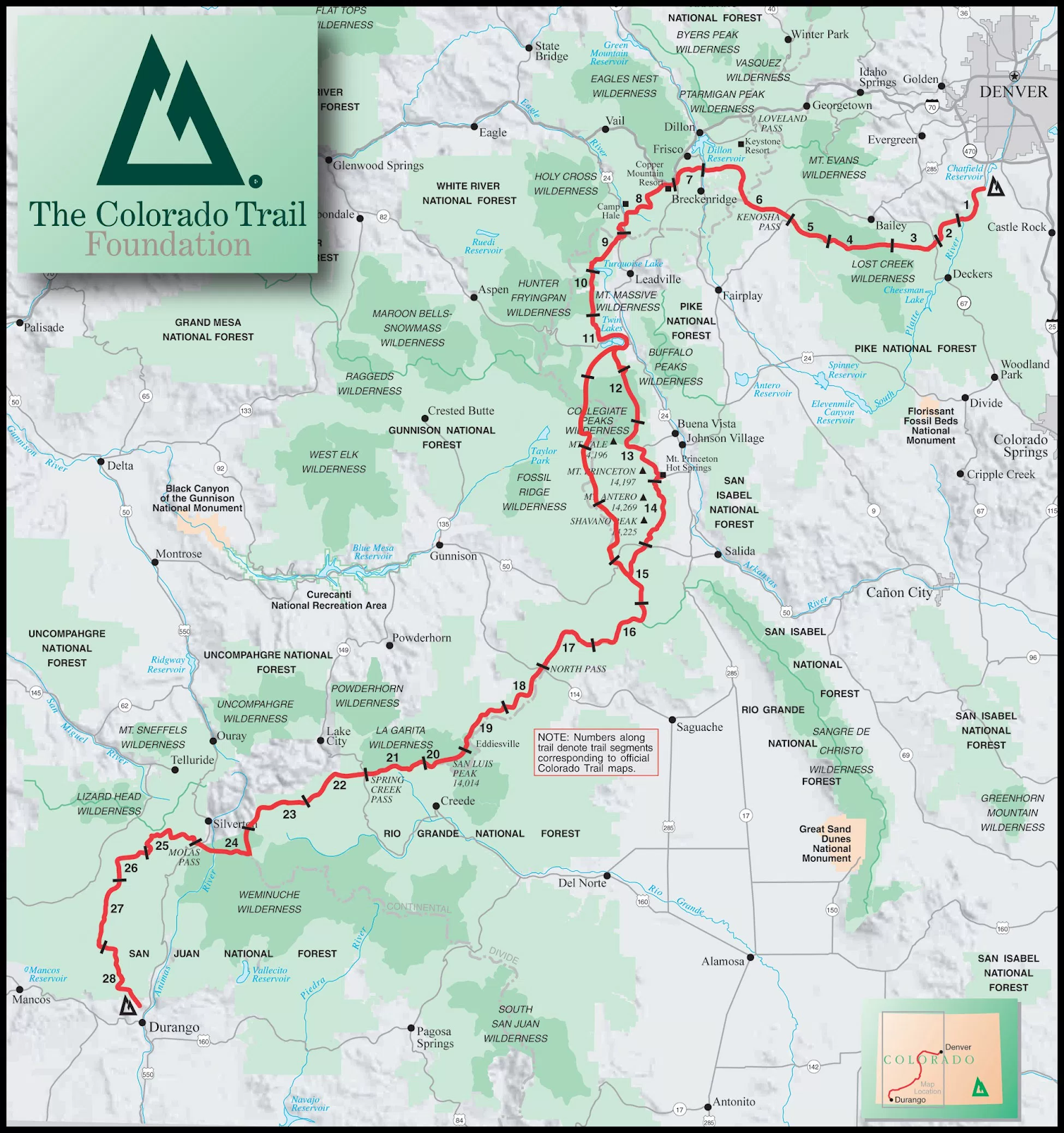 The Colorado Trail is about 480 miles long, from end to end, and it can be hiked either from Denver to Durango or the other way around.  Given the time I’d be going there (July into August), the southwesterly route seemed the most logical.  Given that the trail is about 480 miles, this would mean I would need to hit about 16 miles a day on average (a bit more in reality given days in town and other side trips).  In addition, I planned to head into town to resupply every 5 days.  Pictured below is the town of Twin Lakes, one of my resupply stops: 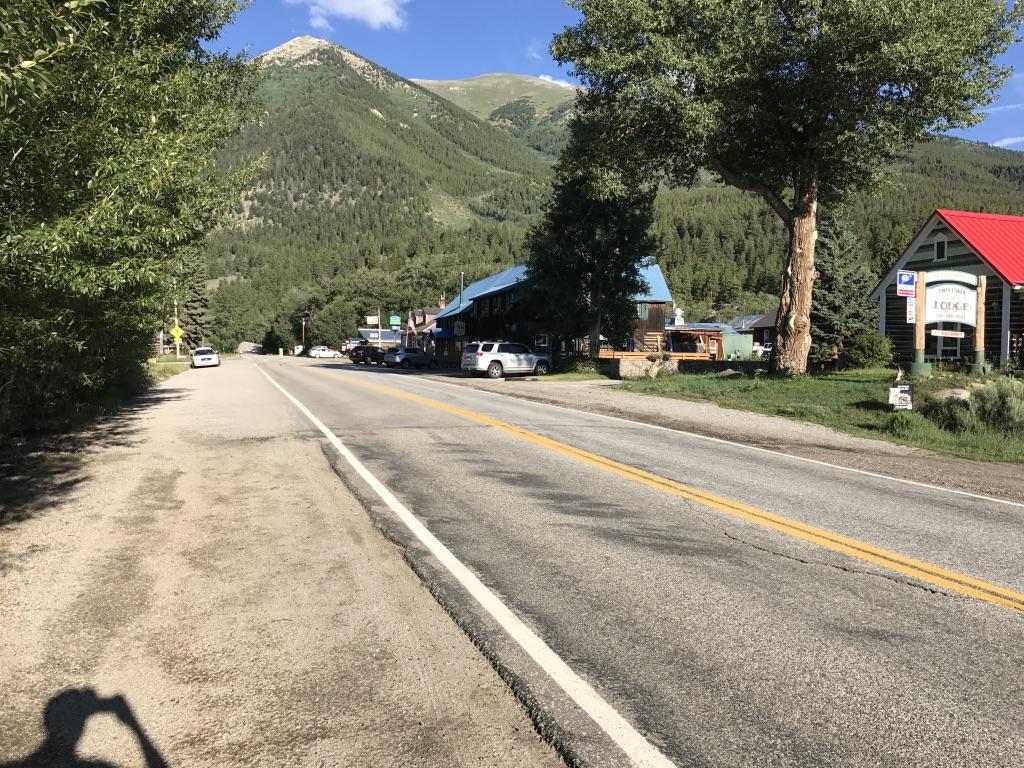 The first big hurdle in preparing my trip was gathering together the necessary supplies.  I had a lot of equipment already available from my various mountaineering trips in the Cascades, but a lot of it was heavier and bulkier than I would need for a summer trip in Colorado.  Some of the new equipment I bought was as follows: a lighter sleeping bag (28F temperature rating instead of 15F), a water purifying gravity filter, a solar charger for my phone (my primary navigation device), a bear bag to keep my food safe from critters, and a pack cover to keep my backpack dry in the rain.  The majority of the other equipment I was able to carry over from my other expeditions. 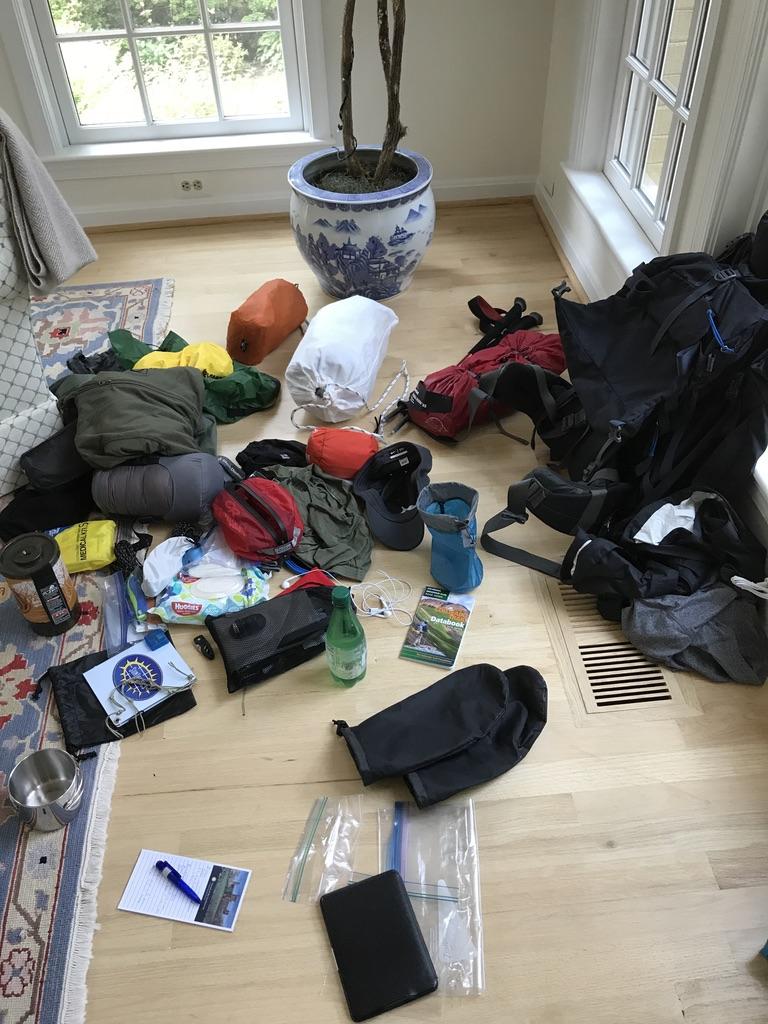 This resulted in a heavier pack than I would have liked, but I never had any shortcomings in equipment over the course of the month.  Food came next, and I tried to aim for 3500-4000 calories per day.  I had a combination of trail mixes, nutrition bars, dehydrated meals, jerky, oatmeal, and fruit snacks.  This ended up working well throughout the trip, needing only minor tweaks to add some additional calories in per day during the hardest portions of the trail.  Pictured is five days of lunch food before being separated out into individual bags. 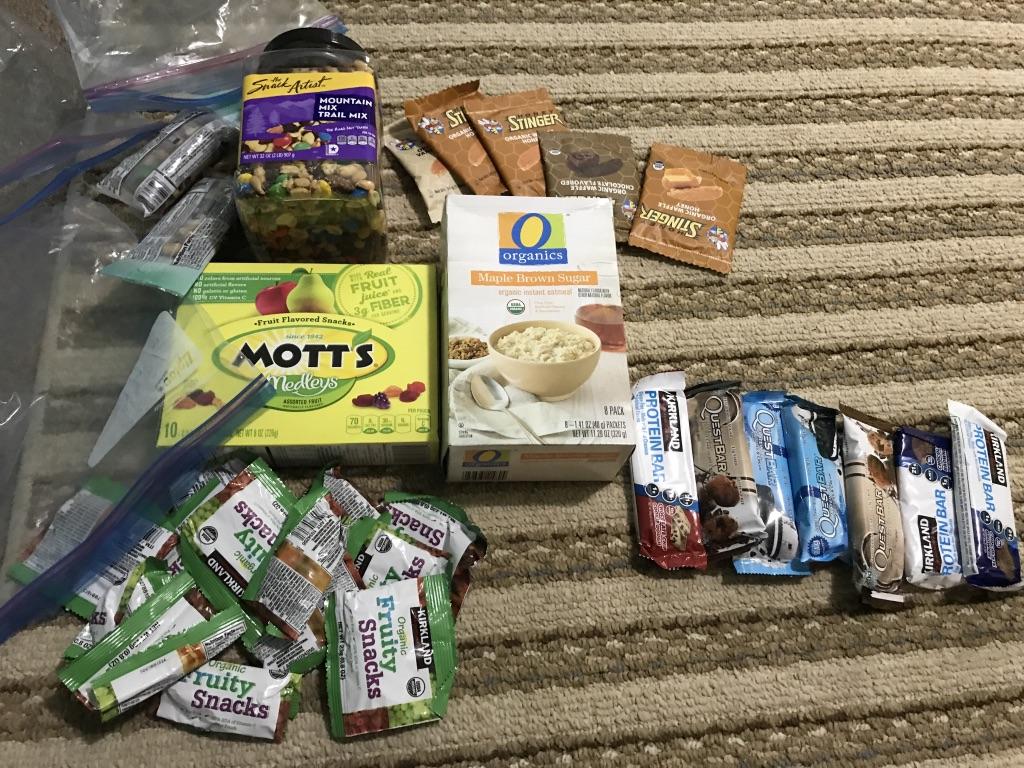 Finally, after organizing my food and my pack, I planned out a rough itinerary of how I was going to hike the trail.  As I said before, I had a time constraint of about a month, so I had to figure out how to hike each day in order to make it to Durango before I needed to head back to start school.  In this planning, I had a few constraints: I needed to hit a town for resupply about every five days, I didn’t want to hike more than 25 miles a day if possible, I planned to finish each day and camp at a water source, and I wanted to build in days to hike Mt. Elbert and Mt. Massive.  There are limited good spots to head off the trail and into town to resupply, so that served as the primary constraint, with water sources for camping coming up next. 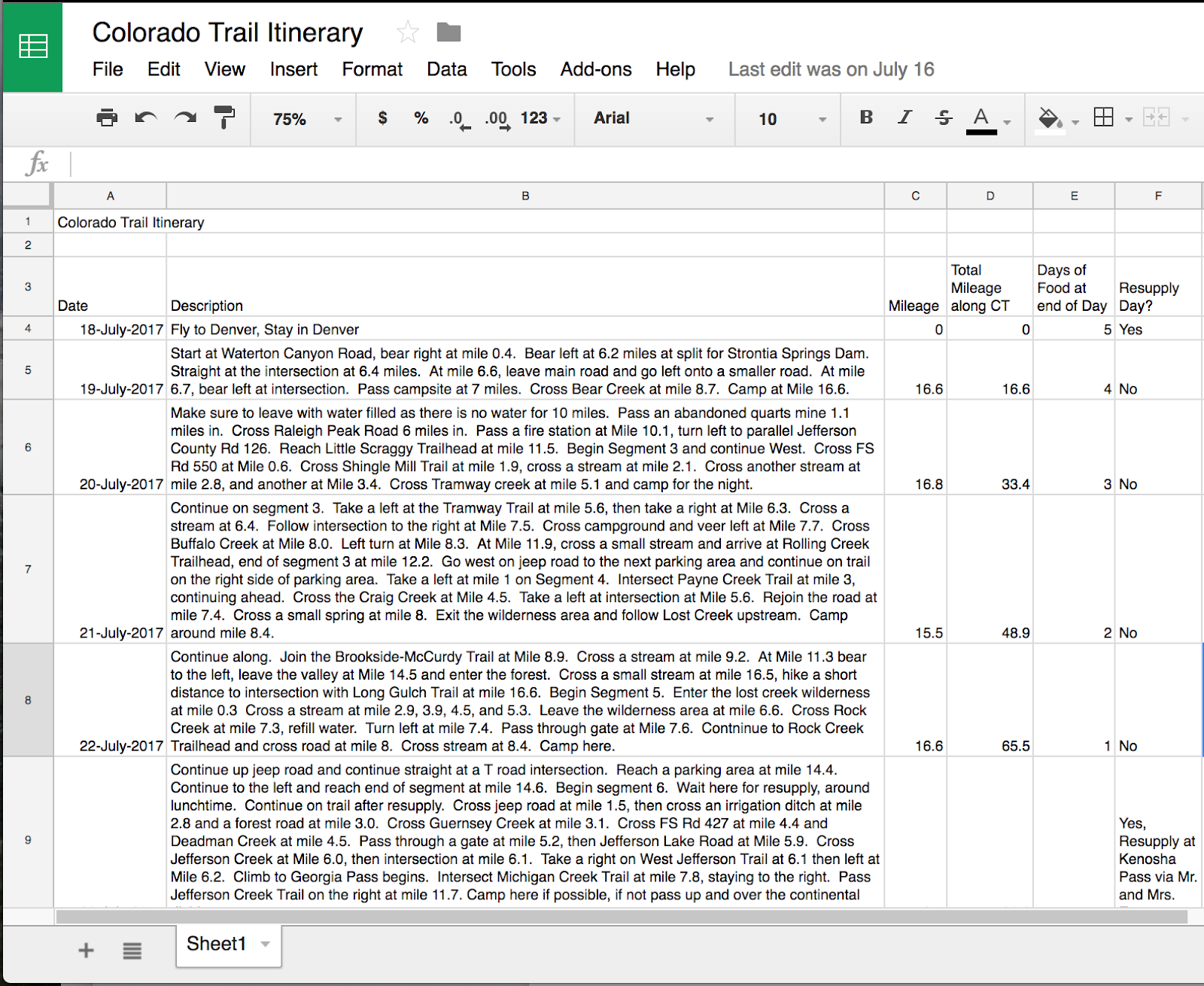 After all the planning was done, I packed my bags and headed to Denver to start down the trail!  I was lucky enough to stay with the parents of a good friend from the Army, who provided me with a final meal and then drove me to the trailhead the next morning. Their house was in a beautiful area just miles from the start of the Colorado Trail, and gave me a preview of the amazing scenery I’d see over the next month on the trail! 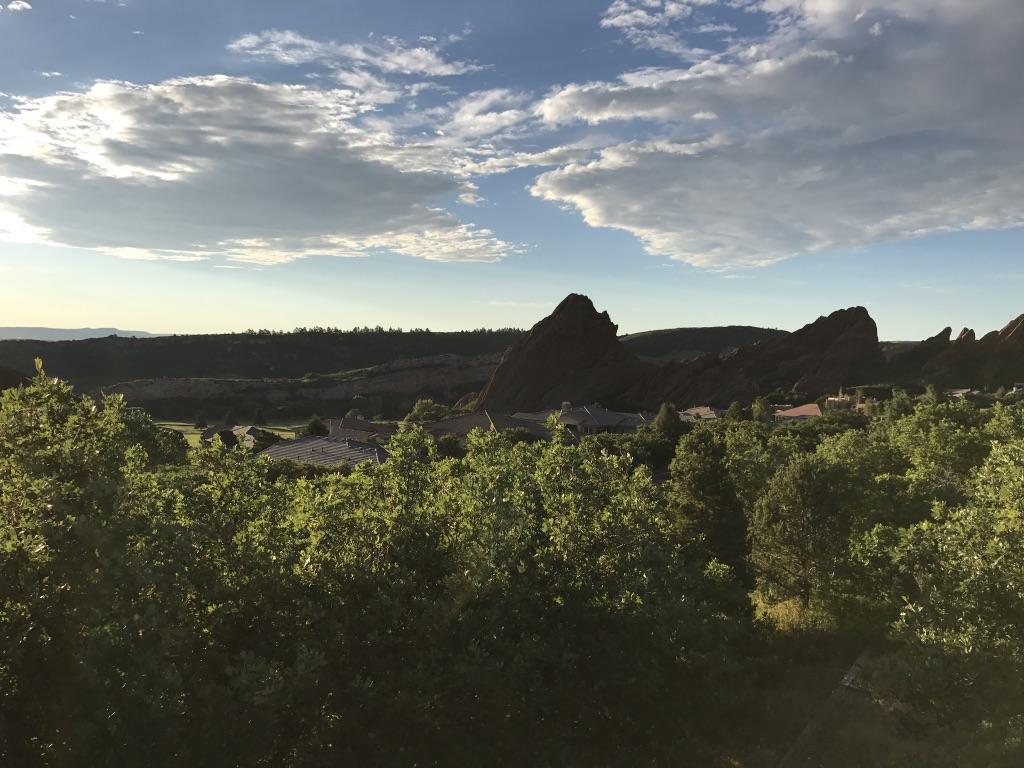 I was nervous starting the next morning.  It’s always tough going into the unknown, and this was my first experience on a long trail.  I had no idea how I was going to be able to deal with day after day of heavy mileage at high altitudes.  Additionally, I had never used my equipment for this extended of a period in the wilderness.  I was worried about something failing on me, or having forgotten some key piece of gear in my inexperience.  So, it was a bit hesitantly that I began the next morning from Waterton Canyon. 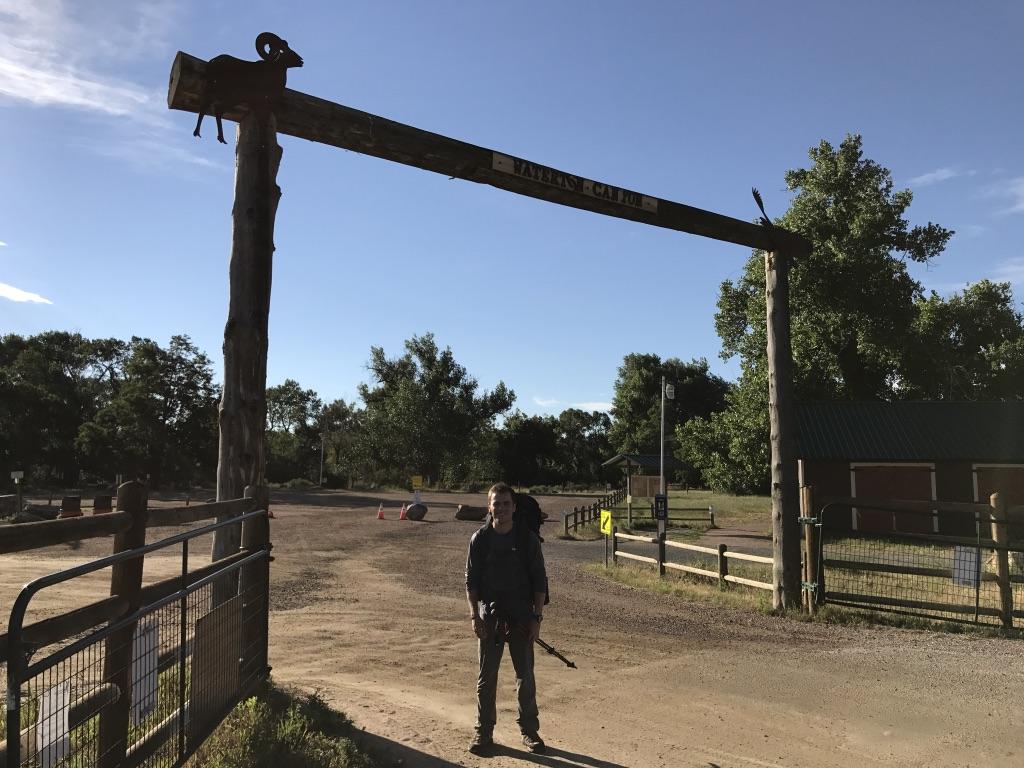 The trail initially follows a dirt access road to a dam on Waterton Canyon, and is fairly flat for the first six miles.  After that, though, it begins to climb sharply, leading up to some ridgelines before eventually descending to the Platte River and the end of the first segment (of 28) along the Colorado Trail.  I finished the first day early, around 3pm, and felt fairly good about the whole situation, although I did get my first experience of the Colorado monsoon season shortly after setting my tent that afternoon.  This would be the first day of rain, but not the last by any stretch of the imagination! 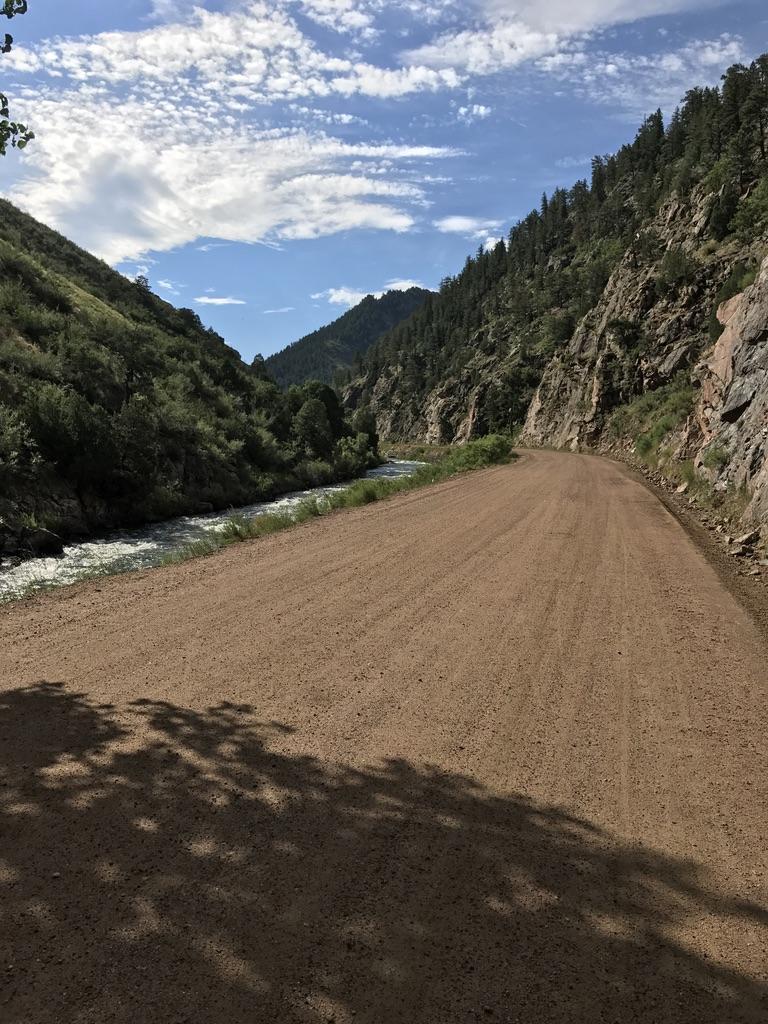 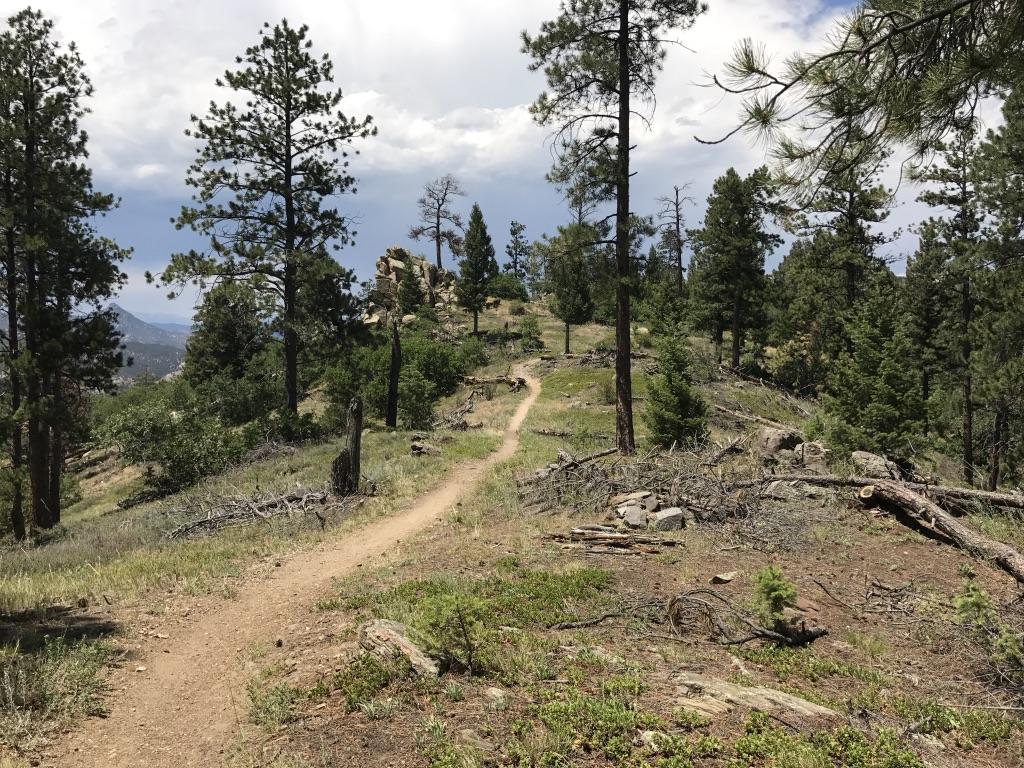 I’ll pick up in the next segment with stories from the first half of the Colorado Trail, including meeting moose, walking up and over the Breckenridge Ski Area, and being rained on more times than I can count!  Until then, I hope you enjoyed my peek into the planning and thought that went into the decision to hike one of the wonderful long trails in the United States.

Read the next post in this series: Through Hiking the Colorado Trail, part 2.

If you enjoyed this post, check out Steve’s two previous guest blog posts: 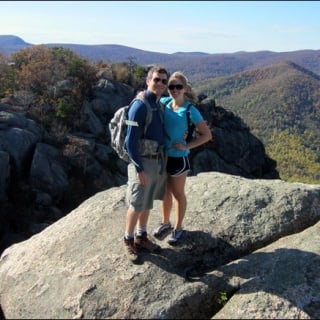 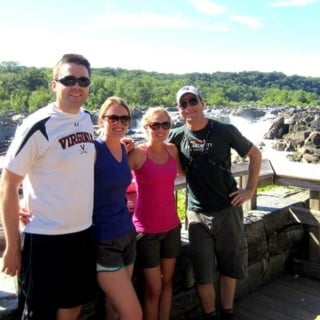 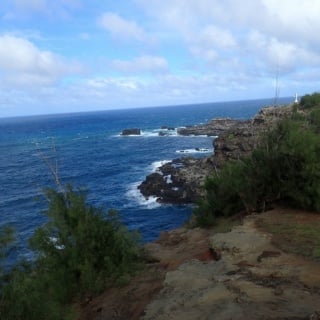 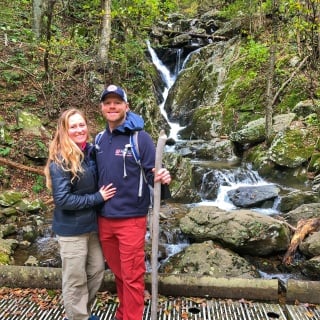