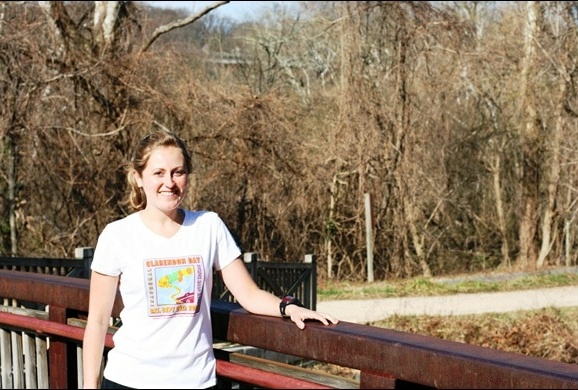 Yesterday I Ran a Half Marathon.

Yesterday morning was my last long training run before my second half marathon in two weeks! (Next weekend we’re doing 7 miles for a taper.)

But, instead of running 12 miles as planned… I just went ahead and ran the whole freakin’ 13.1. I mean, go big or go home, right?! 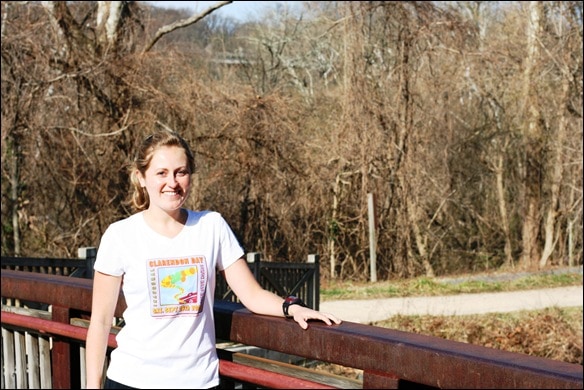 And would you believe that I ran it in 1:55:47, nearly a full 10 minutes faster than my first half marathon?! That’s an average pace of 8:50 min/mile. Sweet! Here’s hoping I can recreate that come race day 😉 The fact that presumably it won’t be 100 degrees and humid like it was during my first half marathon will surely be in my favor! 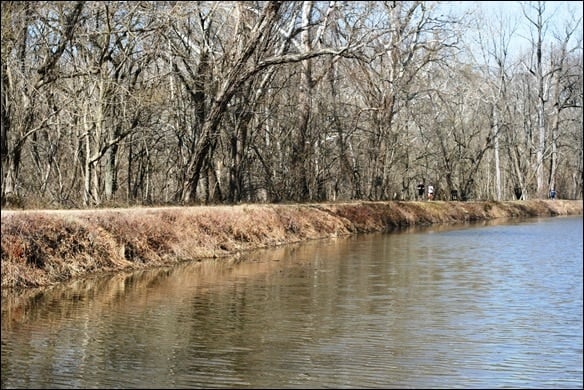 I didn’t actually plan to run 13.1 miles instead of 12. But during the first 4 to 5 miles of the run, I was having HORRIBLE stomach pain — every runner’s nightmare where you need a bathroom and you need it immediately. I pushed through the first 4 and a half or so miles but then turned off my watch and walked about 0.5 miles until we finally found a bathroom, because I would not have been able to keep running with my stomach like that. So frustrating! Once we finally found a bathroom, the watch went back on and I was back in action 🙂 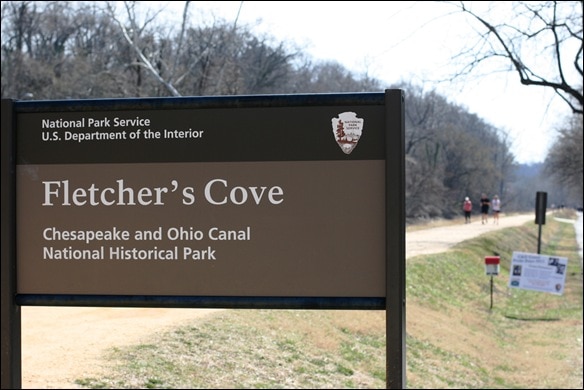 We did an out-and-back run on my beloved C&O Canal in DC, but I forgot to compensate for the time my watch was off and turned around at 6 miles as planned. That meant by the time we got back to the car, we were already at 12.7 miles — clearly it was fate and we had to just finish the full half marathon. Why not, right? 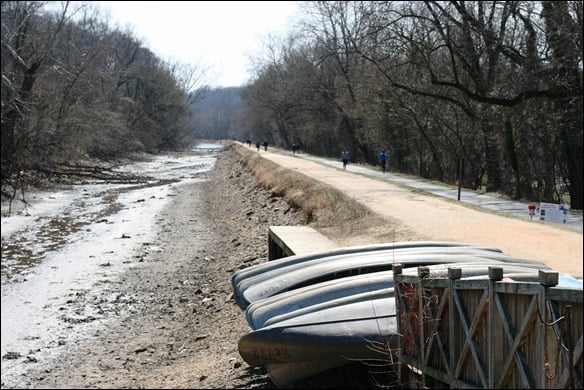 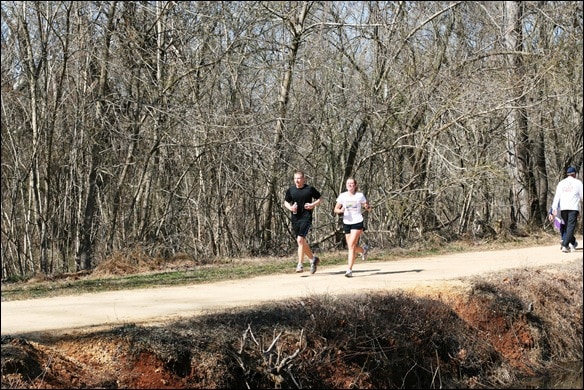 I’m so happy my past few long runs have been good — I’m feeling confident and ready for the real race in two weeks!

Woohoo! With the exception of my stomach problems at the beginning, I felt great the whole time — my legs were strong and it was nice to do a flat run after all my hilly long runs recently in Chapel Hill. 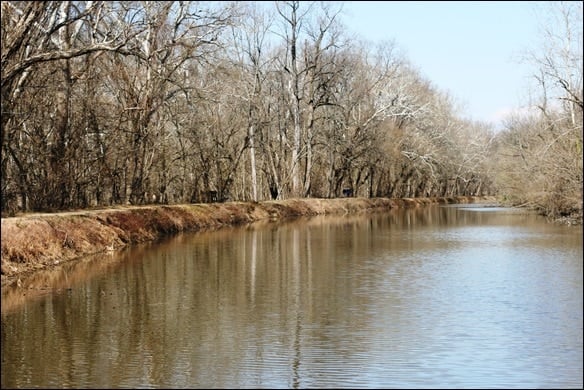 Like last weekend, I brought along one of the espresso Hammer Gels to eat during the run. 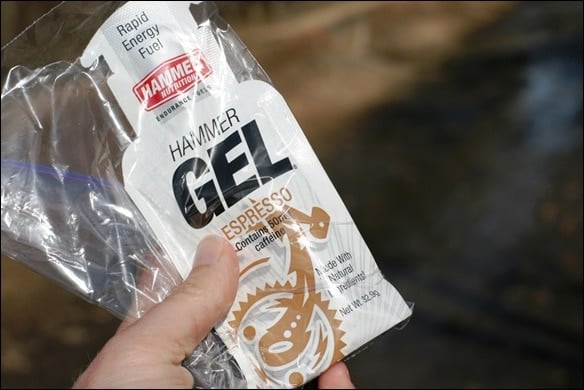 As before, I really felt reenergized after eating this, particularly in the end of the run (notice our times getting faster near the end!). I’m planning on bringing one to eat during the race, too! Like before, I ate half at mile 6ish and half at mile 9ish. 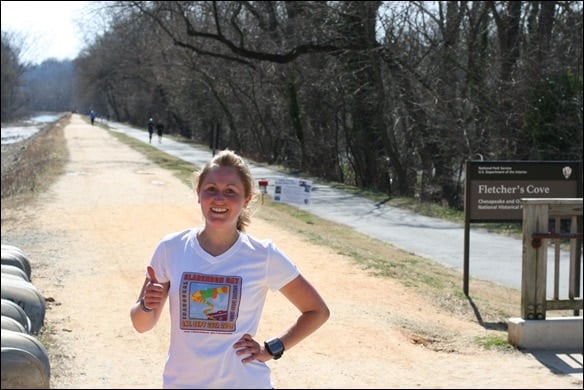 D.C. National Half Marathon — see you in two weeks!

I spent the rest of the day with my parents yesterday (we saw the new Matt Damon & Emily Blunt movie “The Adjustment Bureau” and it was great), and then flew back to Raleigh late last night. I can’t believe how quickly spring break flew by — time to get back to the grind, sadly! It was a nice break, though, and I’m definitely feeling reenergized, even though I’d still rather be on the beach, of course 😉 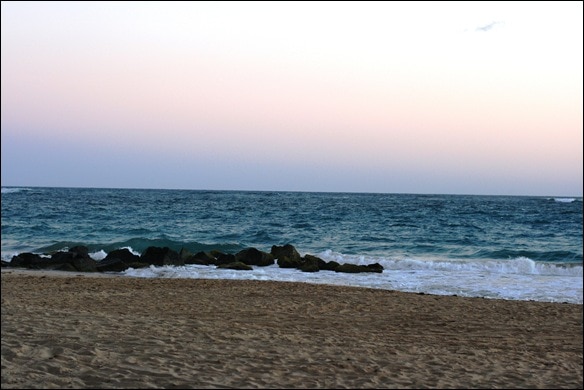 I took these pictures in Puerto Rico on Saturday morning at 6 a.m. right before Matt and I left for the airport. Breathtaking, right? We just had to say goodbye to the beach and the ocean one last time as the sun was rising 🙂 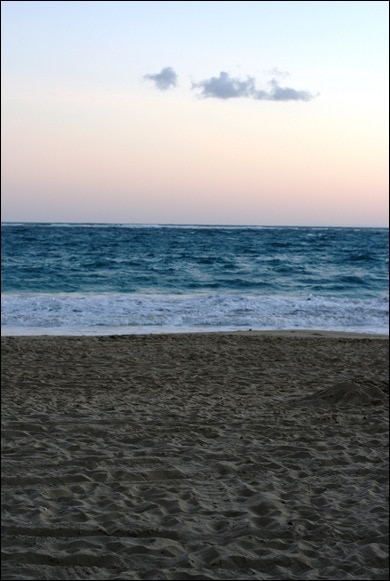 Anyway — I’m off to class. Have a wonderful Monday, friends!

Have you ever had stomach problems during a run? Any good stories? 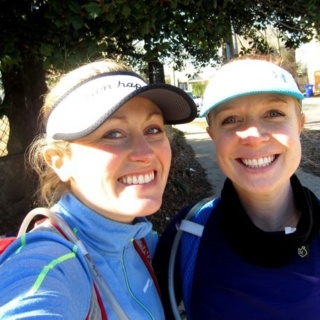 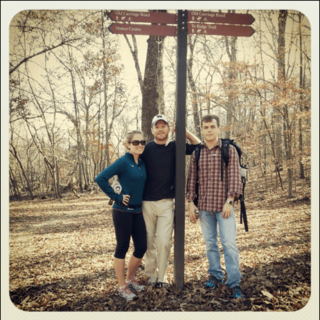 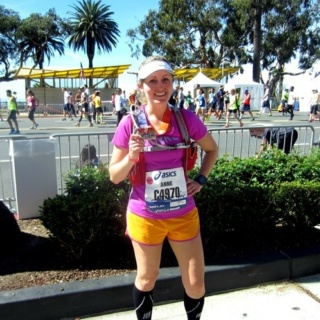 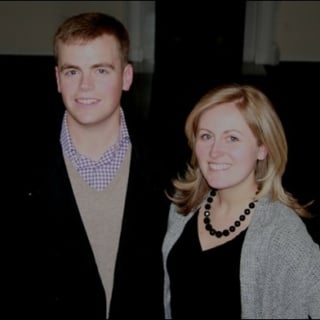