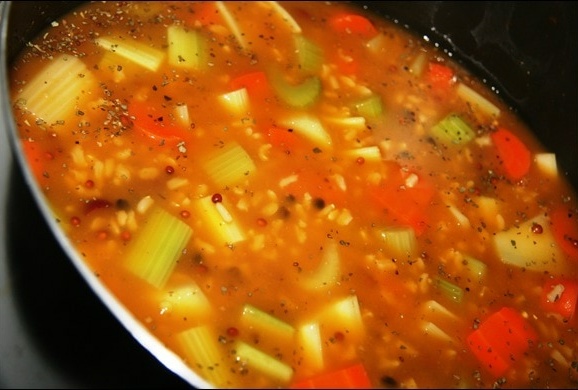 It is so cold. All I want to eat is soup! 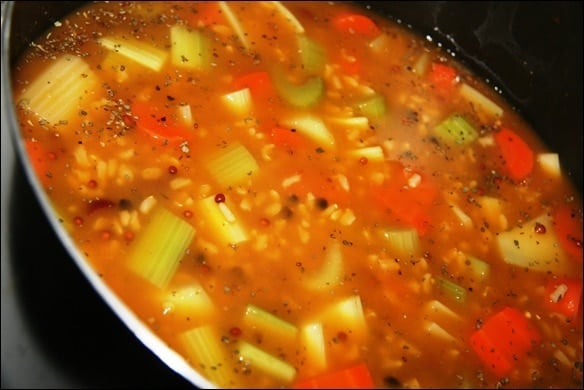 So soup I will make.

Yesterday, I used this brown rice medley I picked up at Trader Joe’s to create a fun variation of my favorite Veggie-tastic Minestrone Soup. 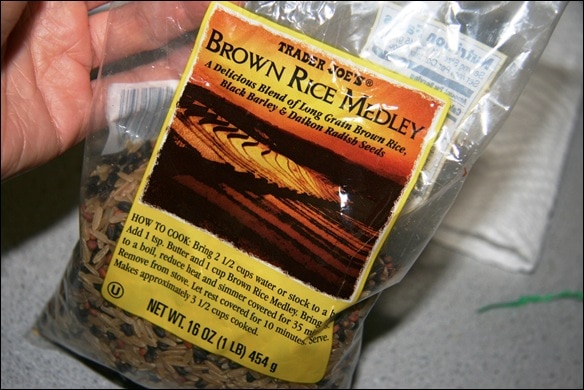 I cooked the rice in half water and half low sodium chicken broth (veggie broth would work too), to give it some flavor: 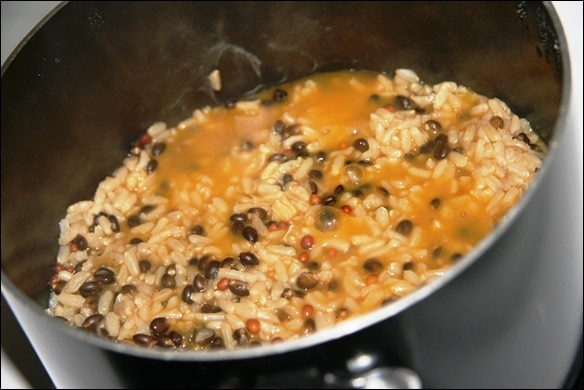 While the rice was cooking, in a separate (larger) pot, I combined a 32 oz container (4 cups worth) of low sodium veggie broth with some chopped carrots. Once the liquid was simmering and the carrots were soft, I added in some chopped celery. 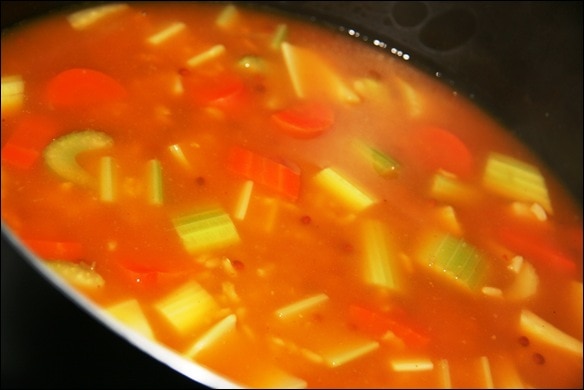 Once the rice was cooked, it got dumped in, too, in place of the usual pasta in my minestrone recipe. 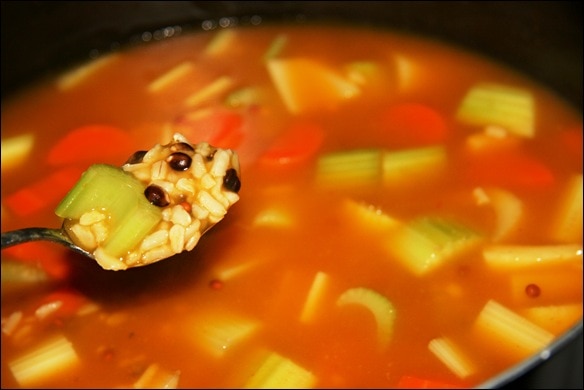 Then I threw in some kidney beans: 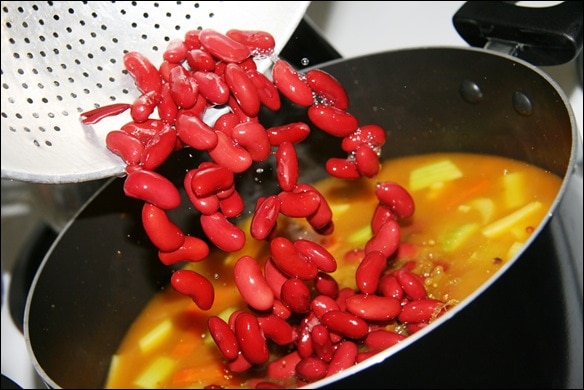 And topped it all off with some cracked pepper, garlic powder, and dried basil. 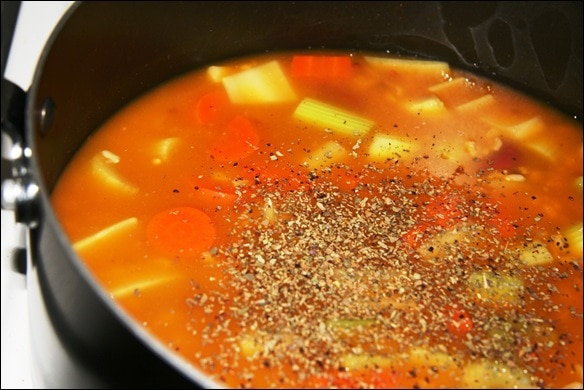 Yum! Homemade soup is so much tastier than canned 🙂 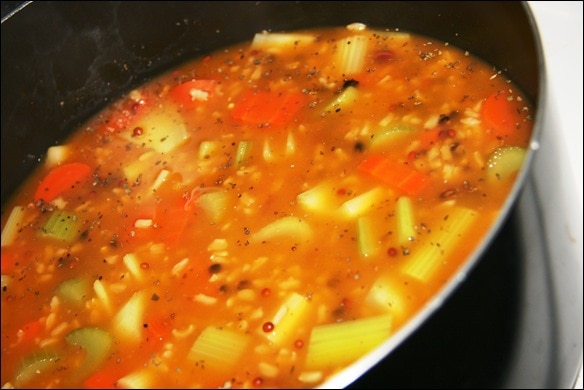 If we get tired of this, I might add in some shredded garlicky chicken or something, too. That’s what I love about homemade soup — the possibilities are endless and you can basically just toss in half your fridge and see what happens. 😉

Apparently it’s supposed to snow later today — gah! I’m going to go lay low and get some studying done — or maybe just snuggle under some blankets in front of the TV. We’ll see 😉 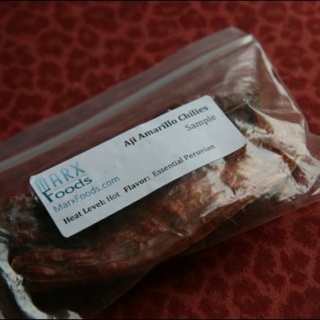 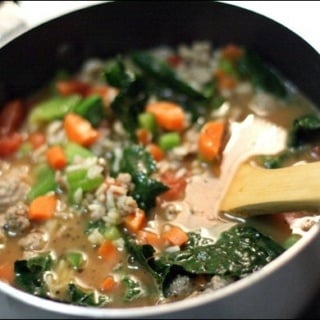 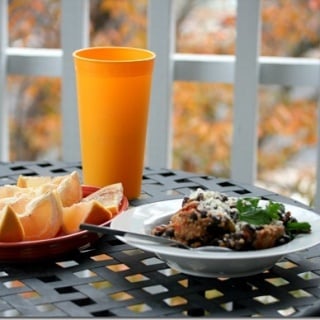