I have some exciting news. As you know, I posted yesterday about how our first sprint triathlon this coming weekend was cancelled. When I first received the news, I looked to see if there were any other ones in the area this weekend, but didn’t see any. Well, yesterday after posting, I checked one more time on a different website I didn’t see before, and what do you know? There’s another triathlon this weekend on Saturday in Burlington, NC!!

Hooray! Burlington is about 45 minutes away (and actually one of the locations where I’ve been doing my dietetic internship this summer), so it’s definitely do-able.

I think we can rock it, though. The bike ride will be a lot less hilly than the one here would have been (it’s SUPER hilly where we live, and the info for this new tri said that their course is mostly flat with only some small rolling hills), as will the run, so that’s a good thing. And I’m actually excited about an open water swim — that’ll be a lot more fun than a pool swim would have been! Though for sure more challenging. 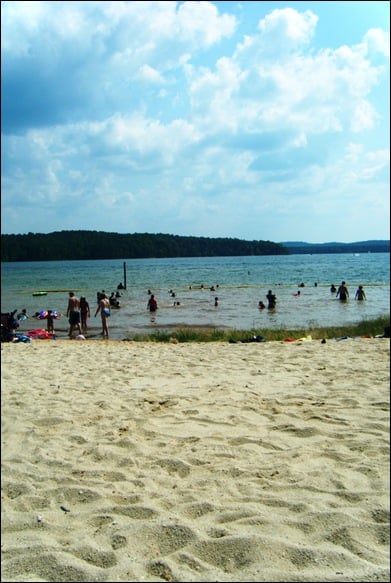 Since this is our first triathlon and we’re just doing it for fun, not to kill ourselves for a good time, Matt and I are still planning to do the race together — meaning I’ll wait for him after the swim, he’ll go slower with me during the bike ride, and then we’ll do the run together at a good pace for both of us. Though maybe a better approach, since the swim is a lot longer now, would be for me to start the bike ride when I get out of the water and just have him catch up, since he’s a lot faster on the bike? That would save us some time… thoughts? Think we’d have any trouble finding each other? There’s about 300 people signed up for the race right now, but it’s still open with 200 spots left. Any triathlon pros out there want to weigh in? 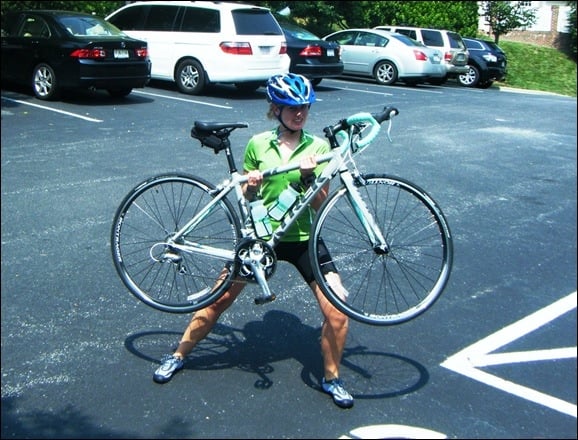 I’m so excited that we found a new triathlon to do! Here’s to an exciting weekend 🙂 And in case you missed our brick workout training recaps, check them out: 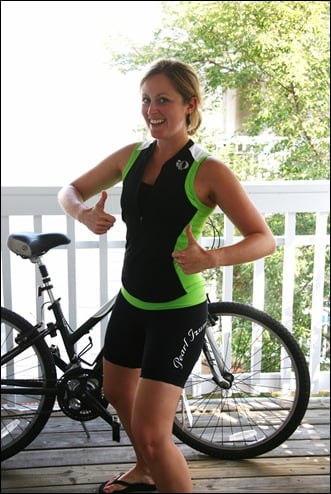 In other news, I took my final exam for my summer class this morning! We’re not done yet — we still have a bunch of things (paper, issue brief) due this week and a presentation to give next week, but the end is near. I only have 5 days left of my dietetic internship, too! We’ll be working the rest of this week, and then next Wednesday to make up a day we missed. It’s been a fun summer working there, but I’m definitely excited to have a break (3 weeks!!) before school starts up again.

When I got home from my exam (and the gym — I went straight from class to use the one on campus which is awesome and I’ve decided I need to take advantage of more often), I made myself a big, refreshing salad. 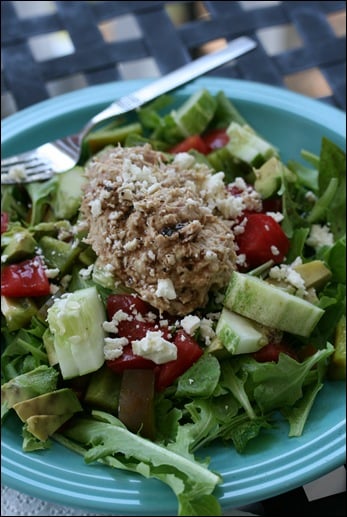 Major yum. I went to the farmers market on Thursday and have been working my way through all sorts of fresh produce! The salad featured farmers market mixed greens, tomato, and green pepper, plus some cucumber I got from the garden at my internship, some avocado, and some Euphrates feta cheese! 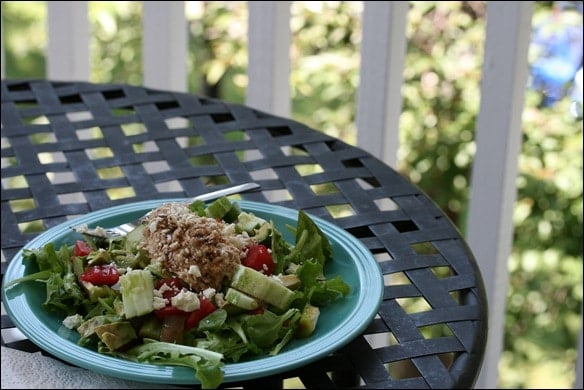 Topped with my healthy tuna salad (my fave!) and some balsamic vinaigrette. 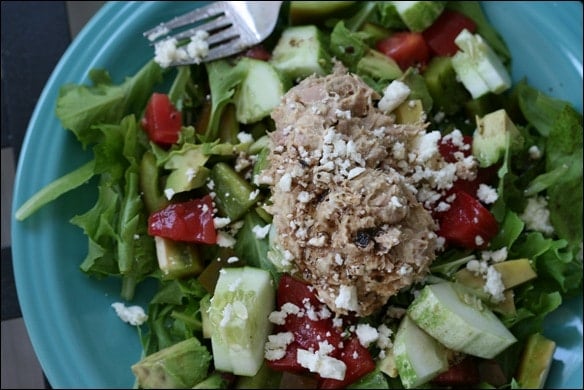 I also enjoyed some unpictured crackers and cantaloupe (SO good right now!), and some of this delicious homemade iced tea. 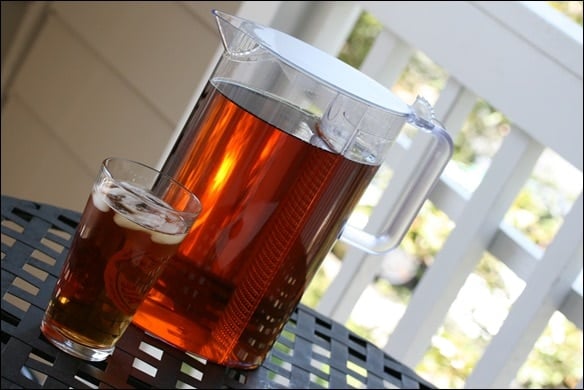 Mighty Leaf sent me some fun iced teas to sample, plus the cool tea pitcher in the photos! 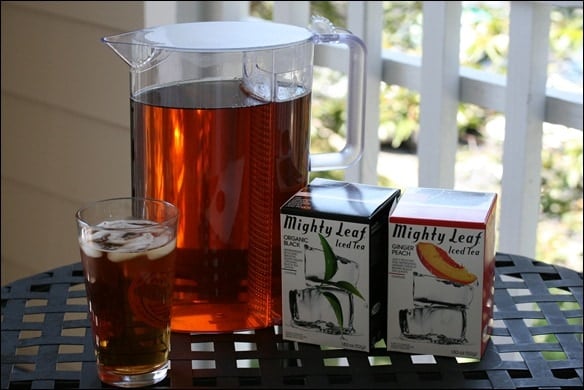 It’s seriously the coolest tea pitcher ever — you can even brew loose-leaf tea in it! Stay tuned — I’ll be back tomorrow with a giveaway so you can win your own Mighty Leaf Summer Iced Tea Brewing Kit 🙂

Have a great day! 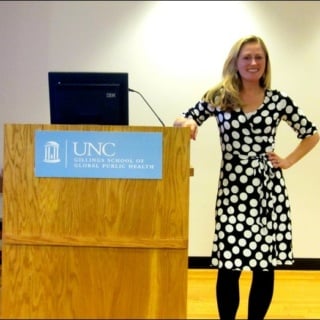 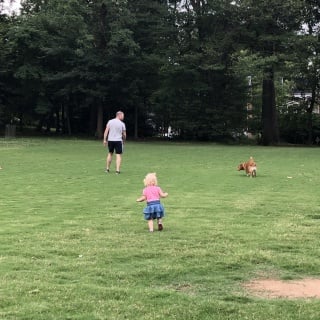 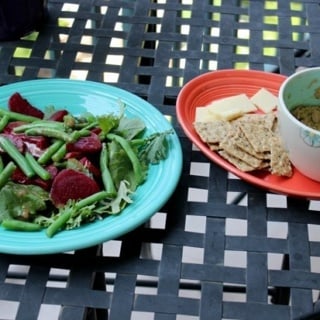 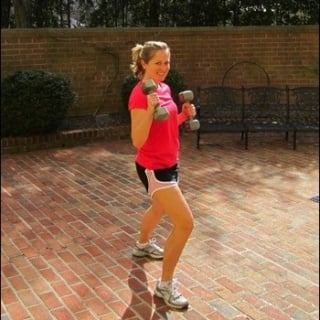