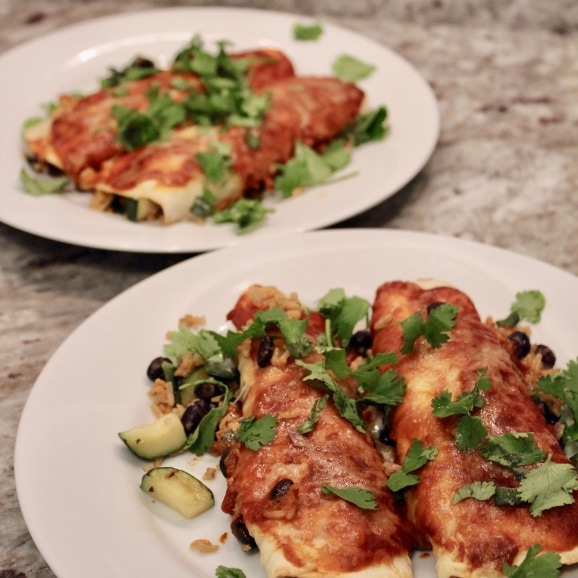 Dear enchiladas: you are awesome. Why had it been so long since we made you?! 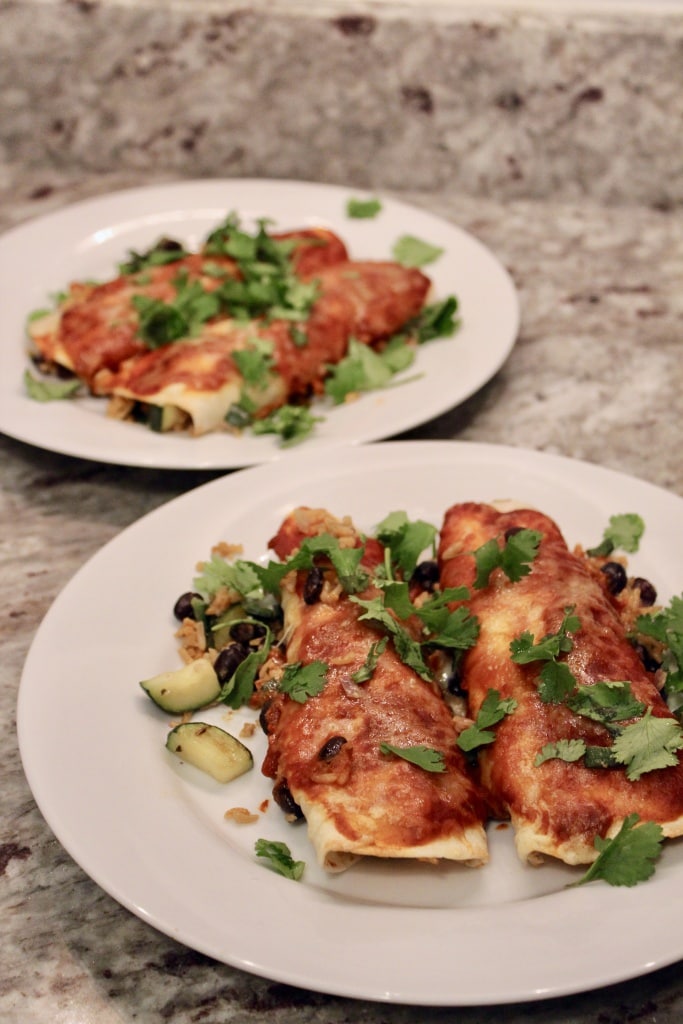 Matt and I enjoyed these earlier this week, and I had the leftovers for breakfast (yes, breakfast – savory breakfasts are my jam lately – anyone else?) the next day, too. They were a Blue Apron dinner but very similar to my Sweet Potato Black Bean Veggie Enchiladas (<- recipe) if you’re looking for a recipe! My recipe just uses sweet potato instead of rice, and has some extra veggies in the mix. 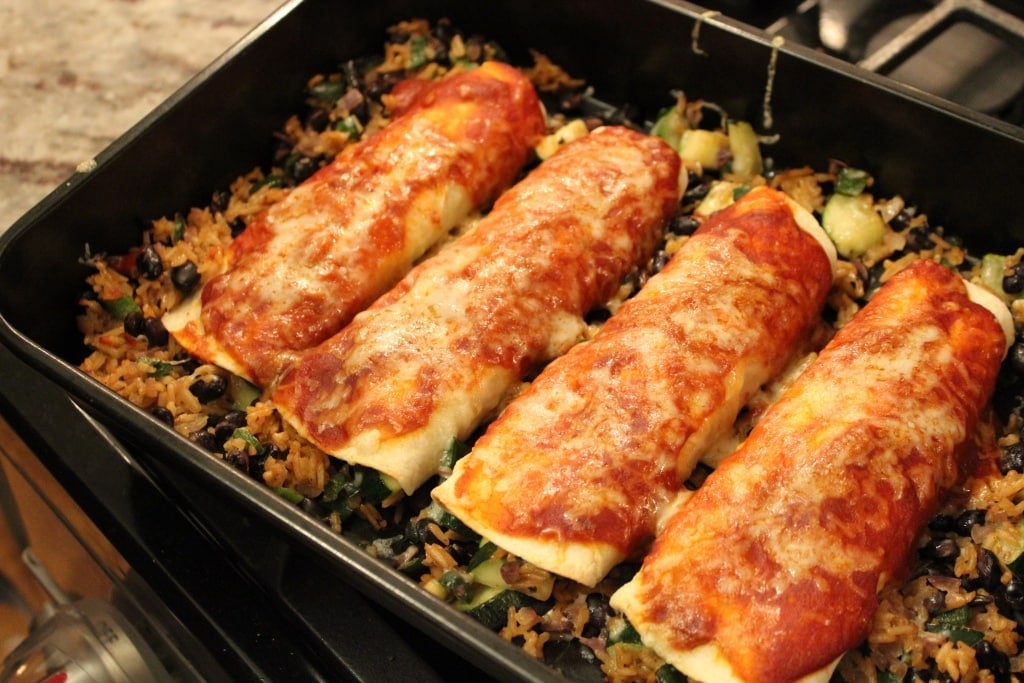 Another meal I’ve been enjoying this week is the leftovers from my Moroccan Chicken Stew (can be made in the slow cooker or Instant Pot). I had it for lunch a couple days before yesterday finally freezing the rest for later because I got tired of it. 😉 I tossed in some quinoa and added extra chicken broth to mix it up/make it more of a soup. Yum! 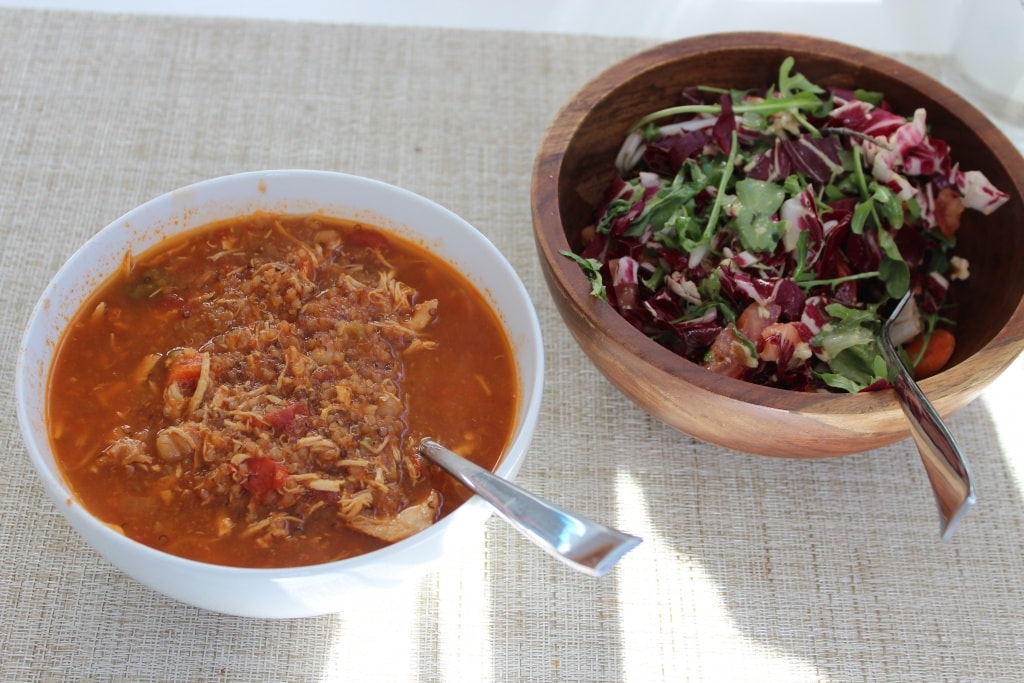 This salmon is another Blue Apron dinner we had this week, and it was so good that I actually kept the recipe card so we can make it again! It was really easy and could probably be winged without the recipe, though – basically just farro + sauteed zucchini and roasted red pepper + seared salmon. I added some feta cheese to mine after the fact and it amped up the meal a lot! So did a squeeze of lemon. 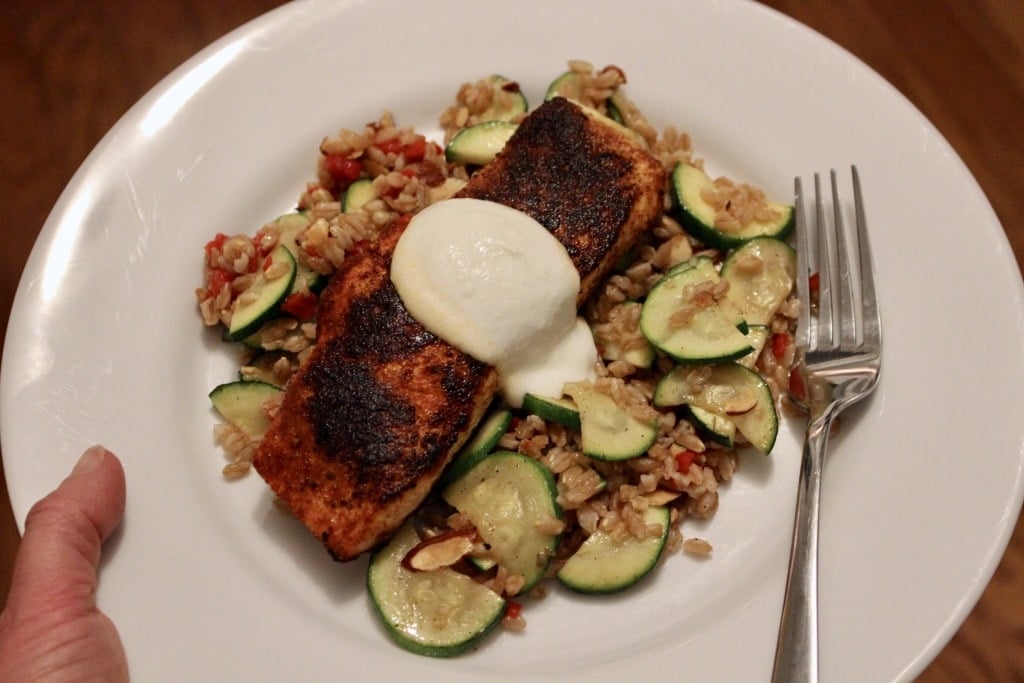 I also had a kind of weird breakfast one day this week that sounds gross but tasted good, so I wanted to share — a tortilla filled with scrambled eggs + sauerkraut + toasted seeds (leftover from my ingredient prep extravaganza a few weeks ago) for some crunch. Yum. I’ve been having more savory and “lunch-ish” breakfasts lately as I mentioned above and really liking it! 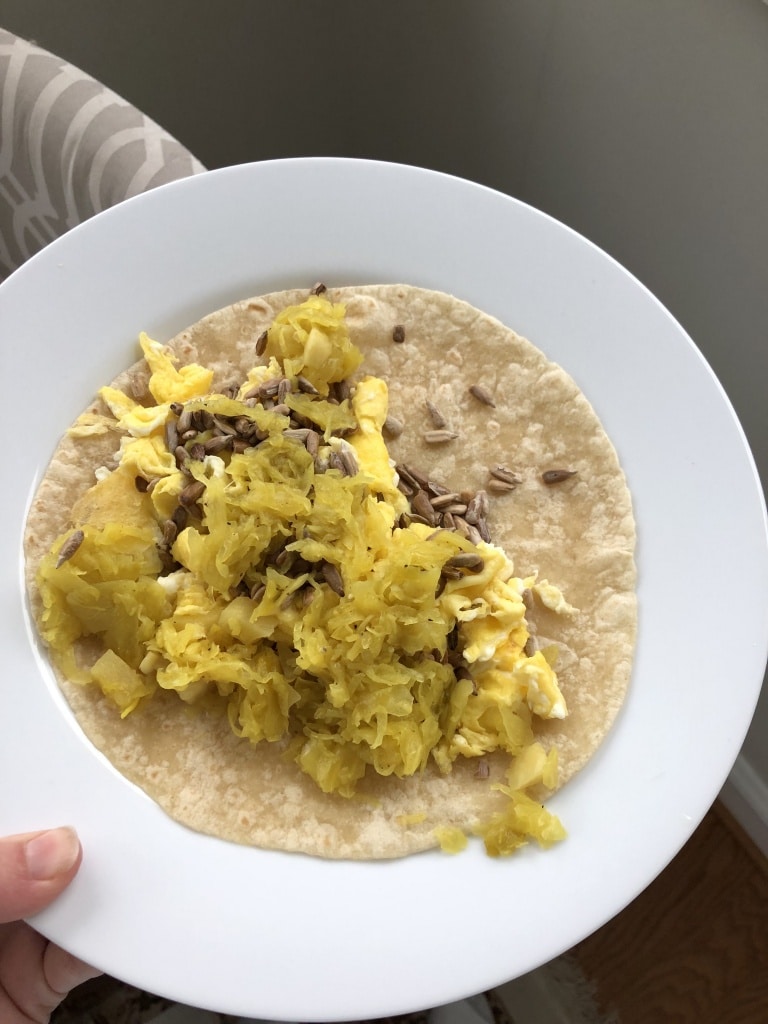 As for fitness this week, I’ve been all about the yoga! I made it out to two early morning studio classes, and also did a quick 30 minute YouTube yoga flow during naptime one afternoon. 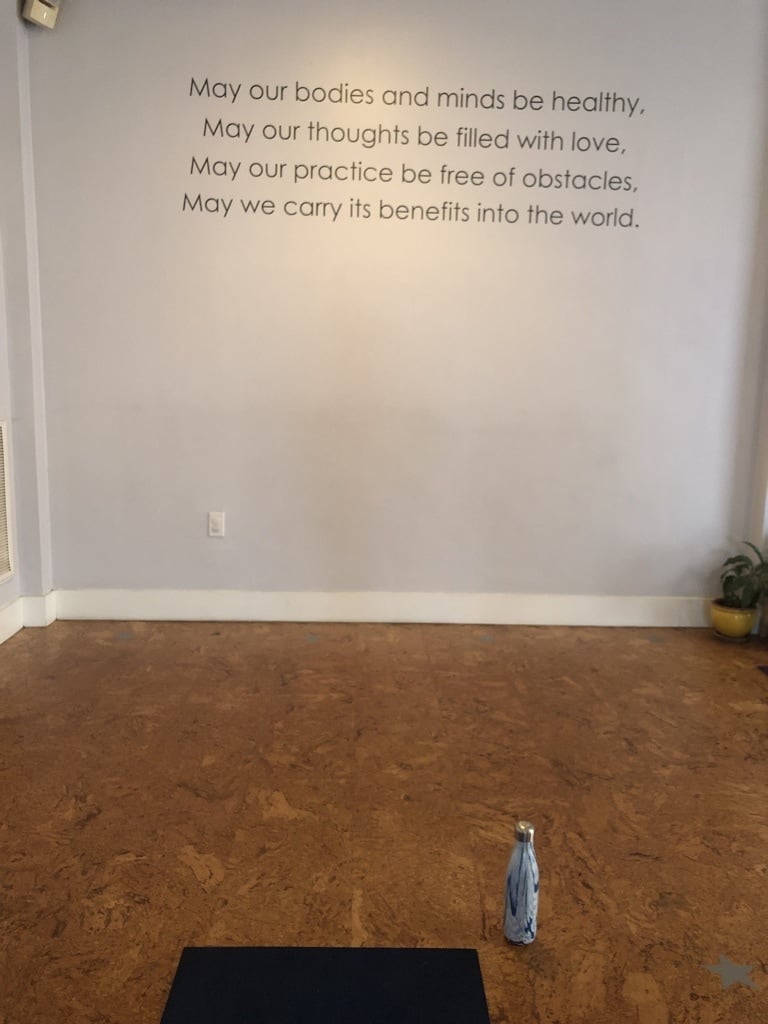 I will leave you with a funny photo… Freyja says: “Seat’s taken!” 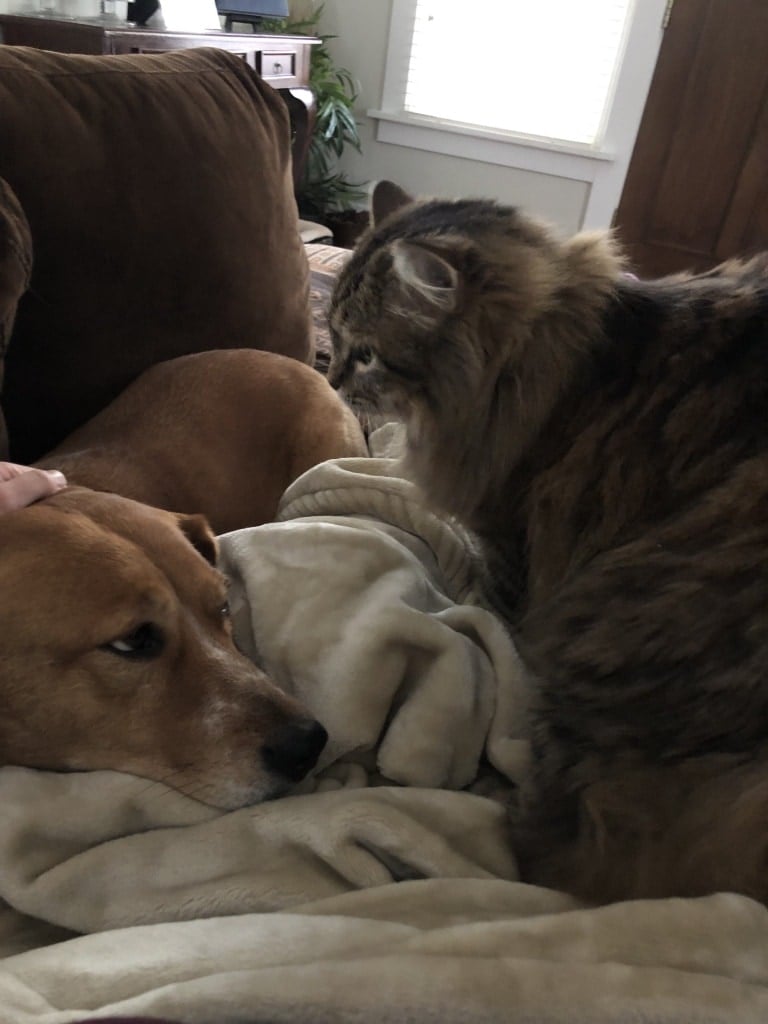 I’m looking forward to a warmer weekend after a very cold week! Have a good one and I’ll see you guys back here on Monday.

What’s the yummiest thing you ate this week? Or – how did you move your body this week? 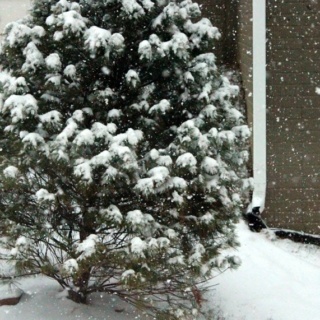 Getting Back in the Swing of Things 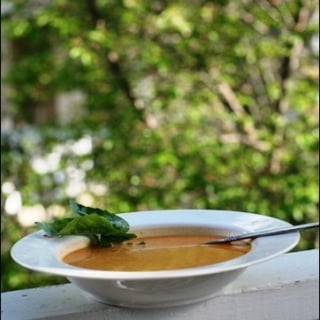 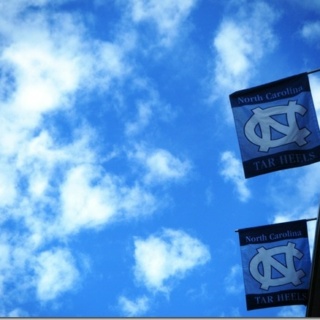 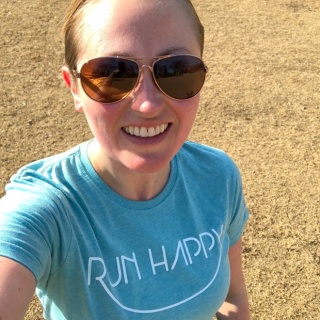