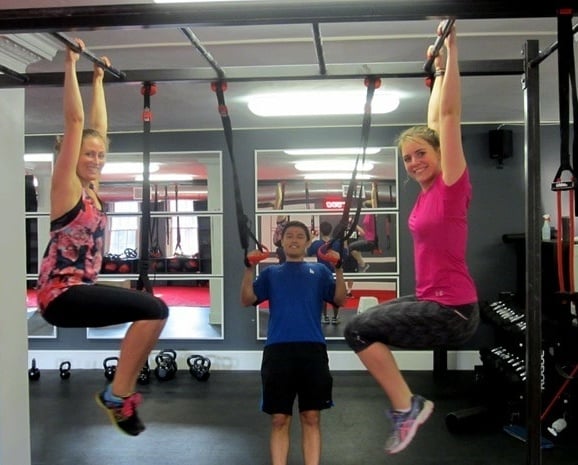 How to Get Over Jet Lag Quickly

Hey friends! I’m officially back in DC after a whirlwind long weekend out west! (If you missed my recap, check it out: Colorado Springs Adventures.)

I didn’t sleep amazingly well last night due to jetlag, but I figured the best way to get back on east coast time quickly was to get up and out for an early morning workout. Urban Athletic Club it was! 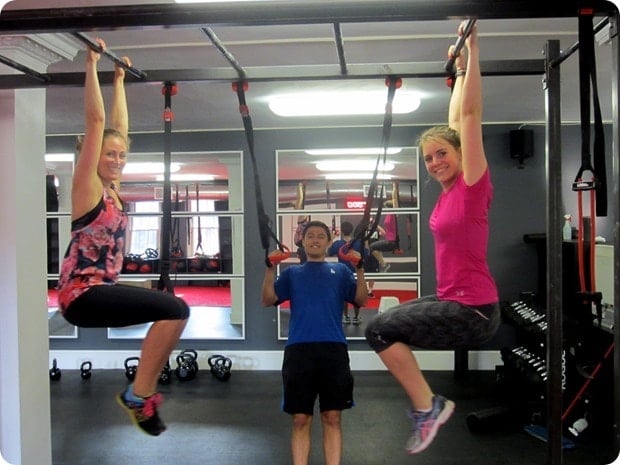 I met up with my friend Chelsea and her boyfriend Fabio for their 7 a.m. class. I felt a little sluggish but the class was great as always – tough but fun! I’m hoping now I’ll sleep well tonight. 🙂

In related news, I’m really excited because Urban Athletic Club just started back up their OutRun weekend outdoor workout classes. I’ve written about them a ton in the past (Urban Athletic Club used to be called Roam Fitness), but basically it’s like a run club + boot camp combined. So fun! I already signed up for this Saturday’s OutRun via ClassPass – can’t wait. (Pssst: want to try Urban Athletic Club’s classes out yourself and not on ClassPass? I share an Urban Athletic Club coupon code for your first class/package purchase in this post.)

As for my post-workout breakfast, I had homemade banana walnut bread! 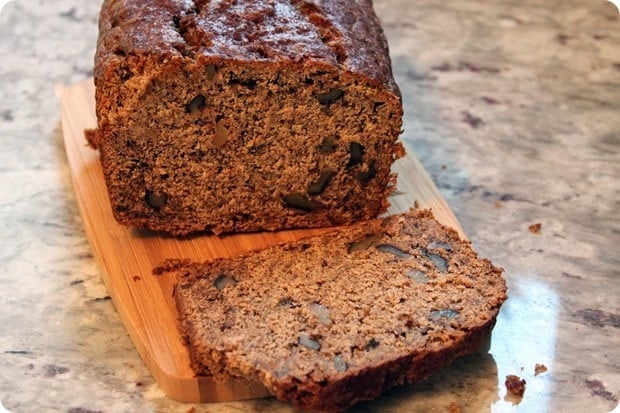 Matt was randomly feeling domestic over the weekend and whipped this up – I’m not complaining! Apparently he “winged it” and used a combination of sweet potato flour we picked up awhile ago from Union Market and normal whole wheat pastry flour. Whatever he did, it was delicious! He also texted me a series of funny photos of Zara eyeing it when it came out of the oven on Sunday… lol! (Also, that’s the table we always try to stop her from sitting on… sigh. She thinks our placemats are her bed, apparently.) 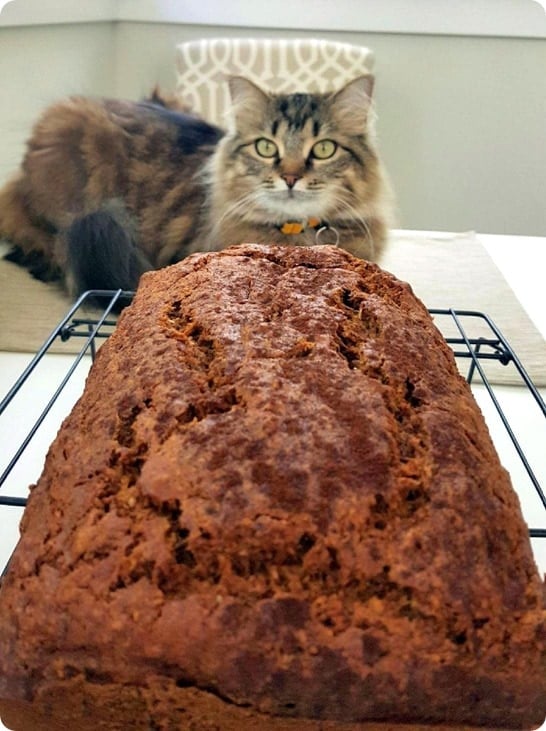 Aaaanyway – I enjoyed some this morning with a side of cottage cheese for a little protein and some sliced banana and berries. Delicious! I always pair baked goods with Greek yogurt or cottage cheese for protein – holds me over so much longer than the bread alone! 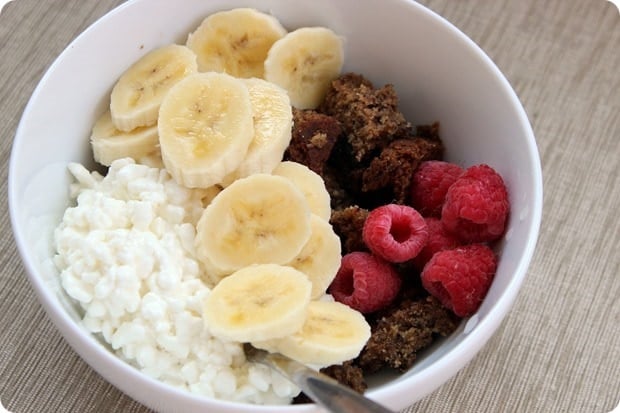 As for dinner last night, I was craving lots of veggies after all my traveling yesterday so Matt made us a chicken and veggie stir fry while I unpacked. We didn’t have any rice so we had (unpictured) roasted potatoes on the side instead. 🙂 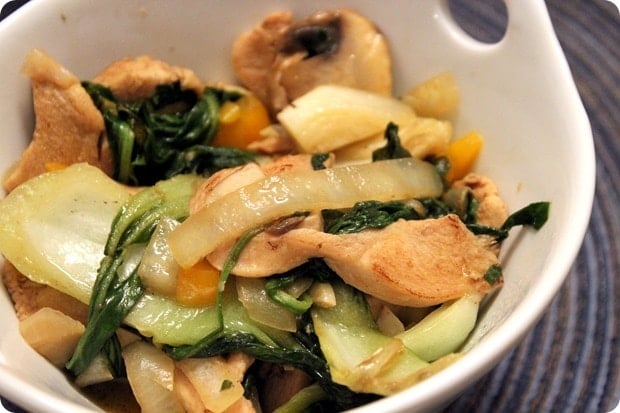 I’m working from downtown today and it’s back to work for me – lots to catch up on after being away! Have a wonderful day, my friends!

What’s your best tip for getting over jet lag quickly?

p.s. Gearing up for summer marathon training and want to make sure you are fueling and training smart? Check out my Nutrition for Runners Program – I co-authored it with a running coach, and in addition to an extensive meal guide and recipe section (including “real food” running fuel), you’ll also get training plans, expert interviews, and more. If you’re not ready to commit but would still like to start learning more about nutrition for runners, check out this free running nutrition Q&A video in which my co-author Jason and I discuss the following questions: 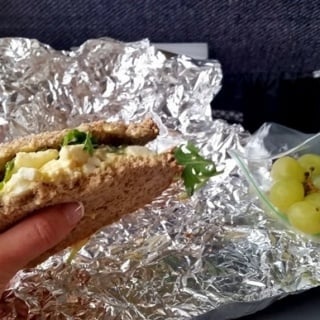 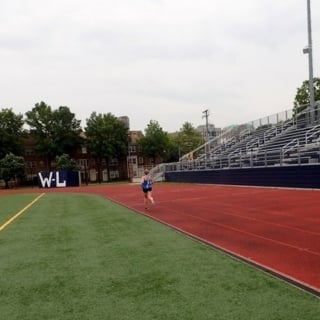 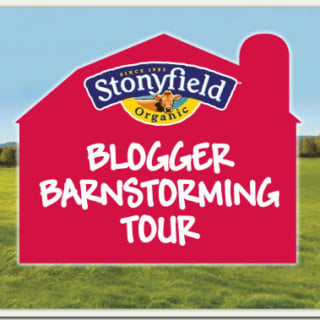 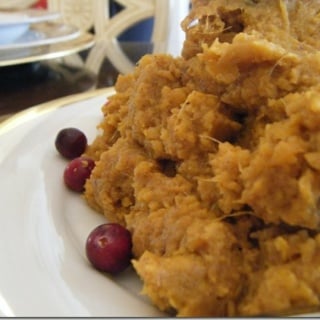