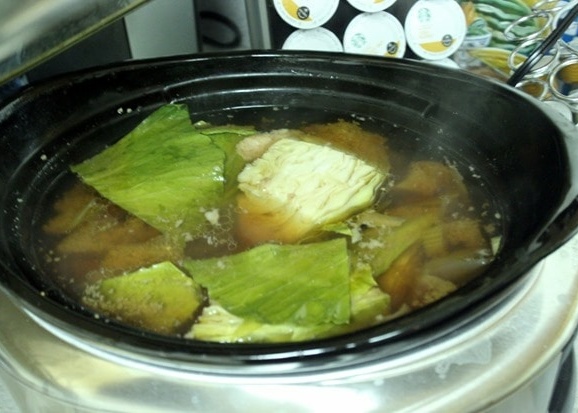 Hello and good afternoon! I hope it’s a good one for you – it’s been a busy one over here!

Matt and I are continuing to enjoy our Monday Night Cooking Challenge – are any of you guys joining in on the fun? Monday night was Matt’s turn (we skipped last week with my travel to LA and such), and he decided to get ambitious and festive – on the menu was St. Patrick’s Day corned beef & cabbage, made in our crockpot! 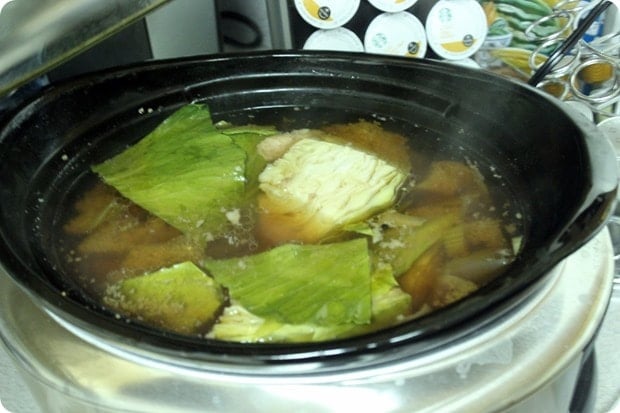 I honestly have no idea how he made it – he said he used online recipes like this one for inspiration but didn’t follow them exactly – but the general gist of it was corned beef + beer. Such a boy meal. 🙂 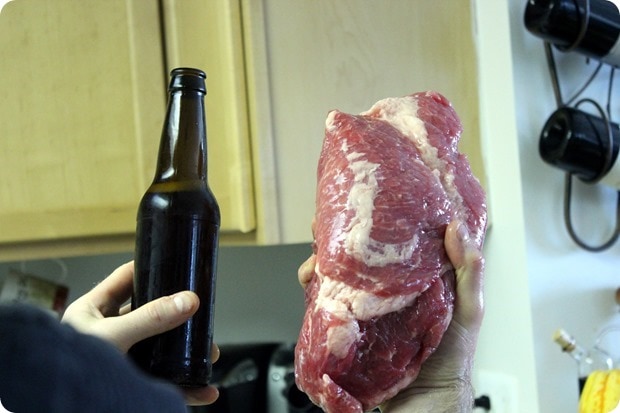 Basically, he put a bunch of veggies (turnips, carrots, celery, onions, etc.) in the bottom of the slow cooker, plus some seasonings (peppercorn and coriander are pictured). 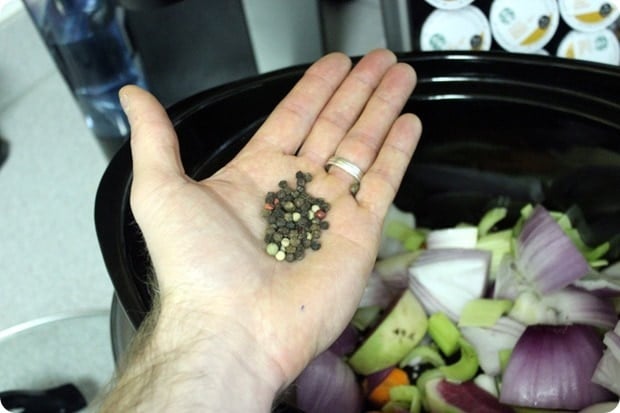 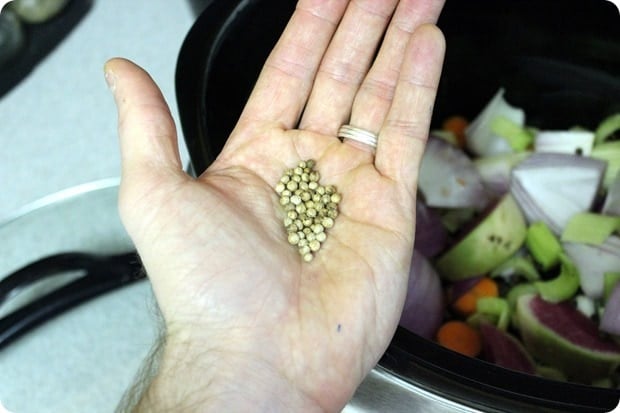 Next went in the beef, some beer, and enough water to cover it all up. 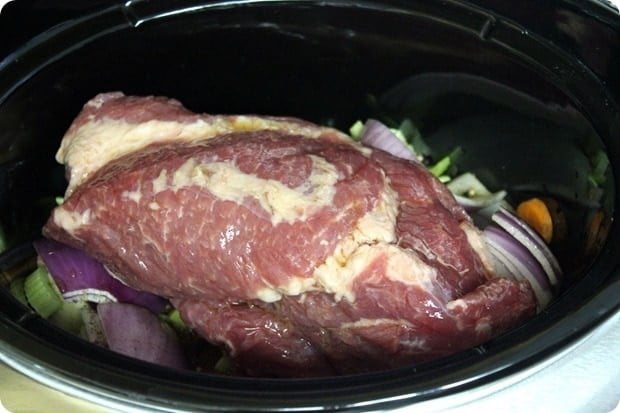 Set to high for 7 hours, and when there was 1 hour left, he put in the cabbage. Et voila! I’m not normally a huge corned beef person but I have to say, this rocked. Well done, Matt! Great flavor and I loved the variety of veggies, too. 🙂 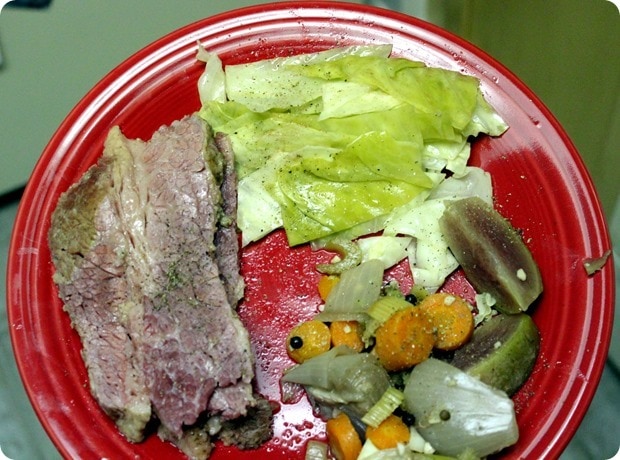 You guys should join in on the cooking challenge – it really helps with motivation to make new and creative meals!

On the fitness front, some of you guys have been asking: what’s next?! As you know, I just ran my second full marathon, the LA Marathon, on March 9, followed by the Rock ‘n’ Roll USA half marathon on March 15. 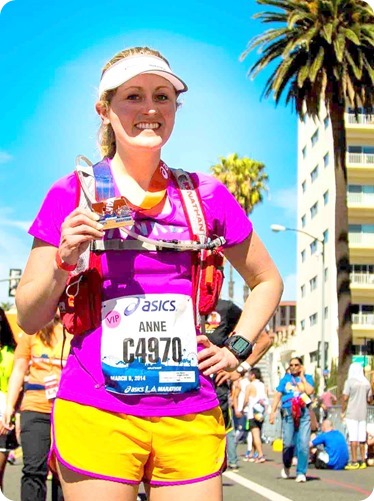 In terms of what’s next, my first plan of action is to get back into strength training – specifically CrossFit, boot camps, kickboxing, and OutRun. Over the past couple months, once I got into the higher mileage, I was mostly doing yoga and swimming as my cross training because I was nervous about a) injuring myself before all those races, and b) being too sore for the really long runs. Now that my second full marathon is behind me, I’m ready to jump back into strength related workouts – I’ve really missed them! While I’m in great endurance/running shape right now, I feel like strength wise I’ve lost some of it – I tried to do a pull up the other day and couldn’t anymore! Fail. So, this spring will be dedicated to mixing it up and embracing heavy weights again. 🙂

But of course I’m not going to stop running – just dial back the distances of my weekend runs a bit! I’ll still be sticking with my standard 3 days per week of running, and I want to focus on working on speed again, too, so expect to see more speed workouts/fasters runs on here in the coming months! In terms of races, I do have some fun things on the docket – here’s what’s on the running agenda so far this spring/summer. By the way – anytime you want to see what races I have coming up, check my right blog sidebar! I have a “Recent & Upcoming Races” area there. 🙂 Also, just a note that for each of these races I’m being provided a free bib in exchange for sharing my adventures/a recap of the race afterward!

May 4: Pittsburgh Half Marathon! 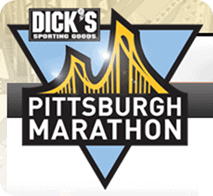 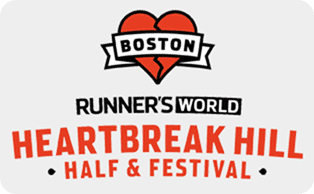 I can’t wait to share all these upcoming running adventures with you! What do you guys have on the docket, running-wise, for this spring/summer?

And if you’ve joined me and Matt in our cooking challenge – what did you make this week? 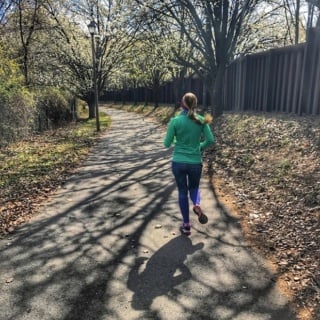 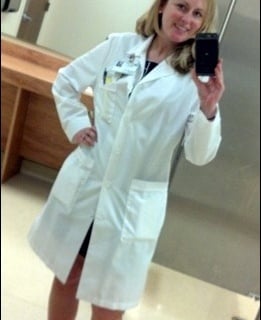 First Week at My Hospital Internship! 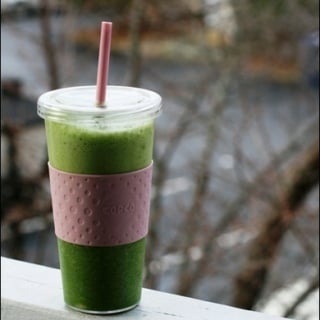 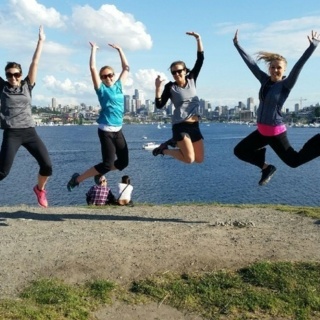