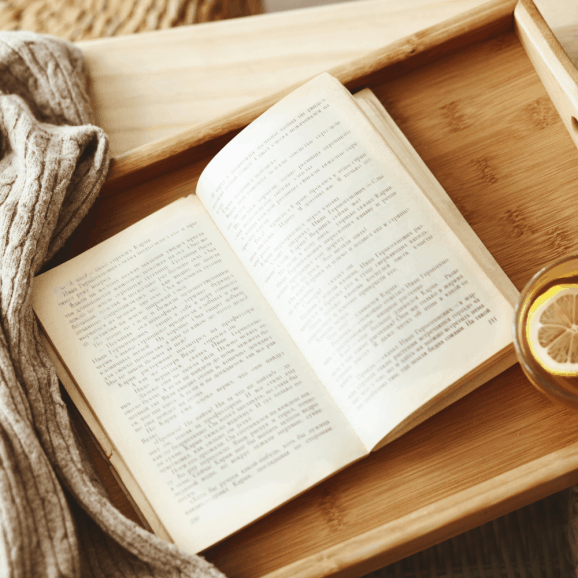 In honor of being on break and able to read for fun again, I thought it would be nice to mix it up from the food/workouts today and share some of my recent favorite books!

I have always loved reading (or being read to), ever since I was a little girl. It all started with the epic classic Bunny’s Busy Day. Yep. It was awesome. Apparently I made my mom read that book to me about 1,000 times per day, and any time she read it slightly wrong I corrected her. Heh. I also remember loving The Wind in the Willows, Petunia, Frog and Toad, Garth Pig and the Ice Cream Lady, and more. Aw. Fun memories 🙂

The first books I really remember reading on my own were the Beezus and Ramona series — I absolutely LOVED those books. Later on, I made my way through all the Nancy Drew books, became obsessed with the Sweet Valley twins (I literally read every single one of their books), and spent evenings after dinner in bookstores with my parents. My brother and I were always encouraged to read, and I’ve carried the love for reading they instilled in me to my adulthood. Sometimes there’s nothing nicer than curling up in bed or on the couch with a good book 🙂

Whether you need a gift for a friend or family member or you’re just looking for something good to read while at home over the holidays, enjoy my list of recent favorites 🙂

My Recent Favorite “Can’t Put Them Down” Books

This series will suck you in and next thing you know, it’s 5 a.m. and you still can’t stop reading. They’re that good! (Thanks, Turner, for introducing me to them!) From Amazon: “A gripping story set in a post-apocalyptic world where a replacement for the United States demands a tribute from each of its territories: two children to be used as gladiators in a televised fight to the death.”

This is one of my favorite memoirs of all time. The author is a journalist, and at the time I read his book I was working in PR so I had access to all the journalist email databases. I loved the book so much I emailed him to tell him, and he actually wrote back and said thanks 🙂

The true story of two deep-sea scuba divers who found a mysterious, previously undiscovered wreck off the coast of New Jersey in 1991. The book follows the two divers’ extraordinary and dangerous seven year journey to uncover the history behind the ship, which was tucked away at the perilous depth of 230 feet. An adventure junky myself (I got scuba dive certified on the Great Barrier Reef while I was studying abroad in Australia) with a love for the unknown, I could not put this book down!

The Other Boleyn Girl by Philippa Gregory

I was obsessed with this book, which is fictitiously written about Anne Boleyn, one of King Henry VIII’s many wives, and the rivalries between her, her sister, and the entire English court. Historical fiction at it’s finest.

Pillars of the Earth by Ken Follett

I listened to this on CD during a year when I had a long-ish commute to work, and let’s just say I never dreaded my commute anymore. Set in 12th century England, centered on the building of a cathedral and the many hundreds of lives it affected, this is a book you will never want to end. Lots of drama, seductions, betrayals, and more.

This book was so popular he wrote a sequel, World Without End, which is also amazing!

Another amazing memoir, this one chronicling Augusten Burroughs’ attempts to stay sober. There are a ton of memoirs out about this, but this one stands out in Augusten’s token brilliant and hilarious writing style.

The Confessions of Max Tivoli by Andrew Sean Greer

From Amazon: “Out of the womb in 1871, Max Tivoli looked to all the world like a tiny 70-year-old man. But inside the aged body was an infant. Victim of a rare disease, Max grows physically younger as his mind matures.”

This book in incredibly creative and a wonderful read. (The recent movie “Benjamin Button” featuring Brad Pitt has a similar premise.)

Memoirs of a Geisha by Arthur Golden

I absolutely loved this book because it was so fascinating to read about the life of a Geisha, “who must master the arts of music, dance, clever conversation, and cunning seduction of wealthy patrons.” Extremely well written and one of those books you’ll find yourself thinking about even when you’re not reading it.

The Glass Castle by Jeannette Walls

Can you tell I love memoirs? This is another of my absolute favorites. Heartbreaking yet totally engrossing.

From Amazon: “Walls chronicles her upbringing at the hands of eccentric, nomadic parents–Rose Mary, her frustrated-artist mother, and Rex, her brilliant, alcoholic father. To call the elder Walls’s childrearing style laissez faire would be putting it mildly.”

From Amazon: “Henry De Tamble is a Chicago librarian with “Chrono Displacement” disorder; at random times, he suddenly disappears without warning and finds himself in the past or future, usually at a time or place of importance in his life.”

A fascinating, original book that will leave you wanting more when it ends — the movie didn’t do it justice.

Engrossing, heartbreaking, fascinating. Set in Afghanistan, “compassionate storytelling and a sense of personal and national tragedy bring a tale of two women that is weighted equally with despair and grave hope.” (from Amazon)

Into Thin Air by Jon Krakauer

From Amazon: “A bank of clouds was assembling on the not-so-distant horizon, but journalist-mountaineer Jon Krakauer, standing on the summit of Mt. Everest, saw nothing that “suggested that a murderous storm was bearing down.” He was wrong. The storm, which claimed five lives and left countless more–including Krakauer’s–in guilt-ridden disarray, would also provide the impetus for Into Thin Air, Krakauer’s epic account of the May 1996 disaster.”

Jon Krakauer is a brilliant writer — I also absolutely love his books Into the Wild (recently made into a movie) and Under the Banner of Heaven.

Once I started thinking of books to include in this post I couldn’t stop! Here are some more books I also love:

Not gonna lie, I also love the Harry Potter and Twilight books 😉

What are your recent favorite “can’t put them down” books? I could use some new ideas! 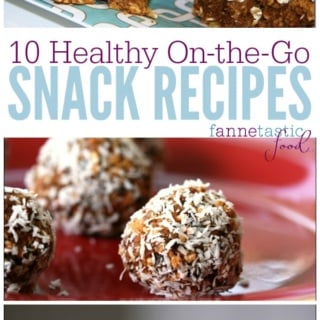 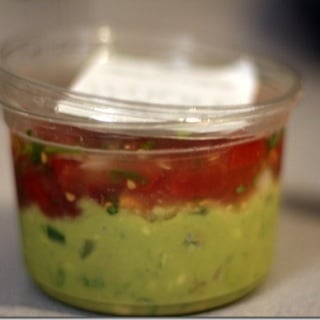 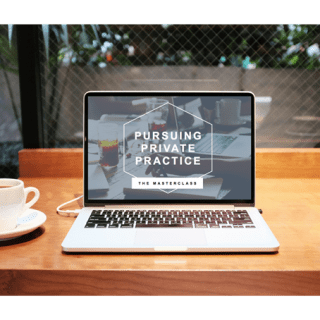 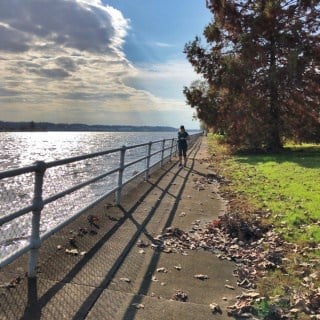