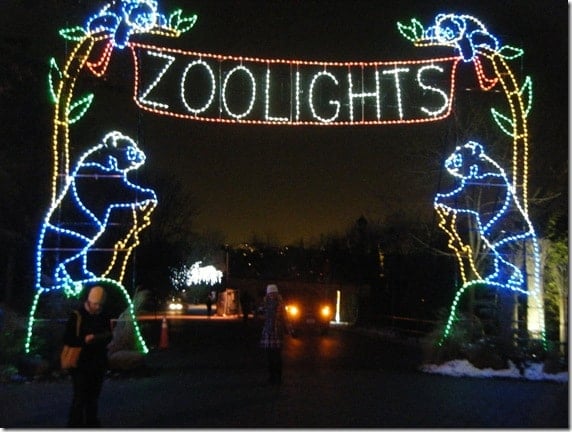 Intrigued by my post title? Wondering how on earth I will possibly connect these two things? Read on, friends, read on. 😉

So last night I went to Zoo lights with my friends Ashley and Sarah!

Basically, they put cool Christmas lights in the shapes of animals up all over the zoo, and leave some of the indoor exhibits open 🙂 I hadn’t been to the zoo in forever and it felt cool and sneaky to be there at night, heh. Plus, the lights were pretty! 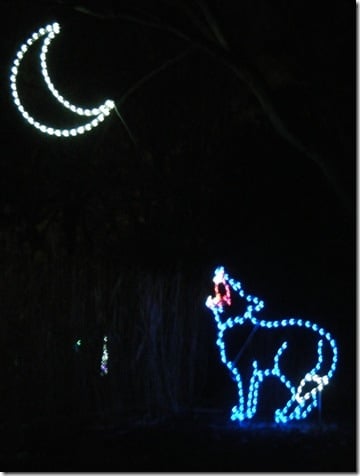 Here’s the three of us 🙂 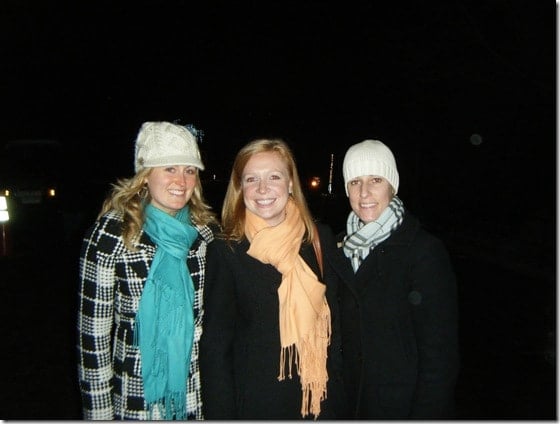 Brrr it was COLD!

The main excitement was finally getting to see the PANDAS!! SO CUTE! 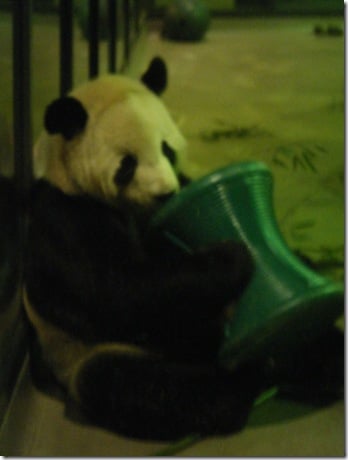 The pandas are majorly popular here in DC — four years ago, when a new baby panda was born, it was a huge sensation and there was even a competition to name him! We named him Tai Shan 🙂 He’s now a teenaged bachelor, reveling in said glory by sleeping in his own poop: 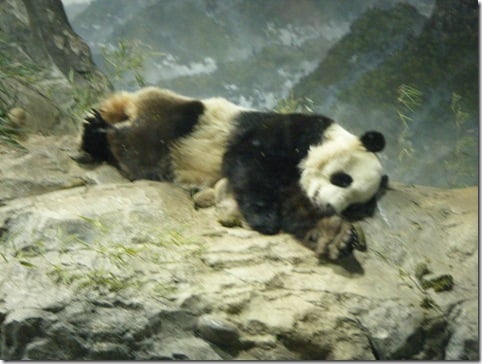 Lol. Boys will be boys 😉 Sadly he is being sent home to China soon, so I’m really glad I got to see him! We also saw some adorable apes, including one with a little baby riding around on its back!

Anyway, back to food! We went out to dinner last night after the Zoo and there were all sorts of fun roasted veggies on the menu, so I decided tonight’s excitement would be…

BATTLE OF THE ROASTED VEGGIES!!! 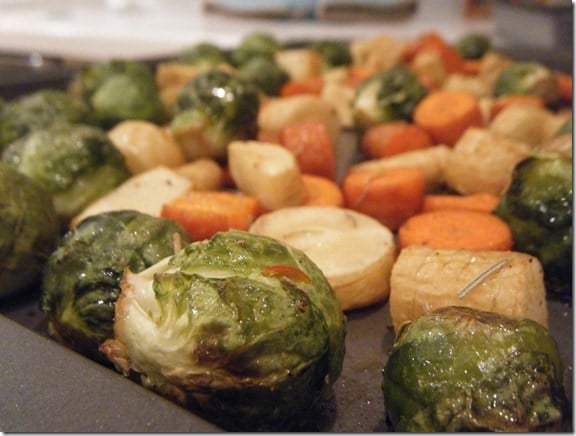 On the menu: parsnips, brussels sprouts, and carrots! 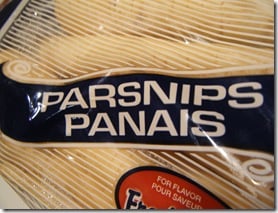 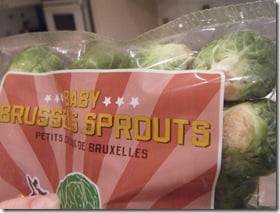 (Potatoes would also have been good, but I didn’t have any!)

I decided to season them in two different ways: half sweet and half savory. And then see which was better 🙂 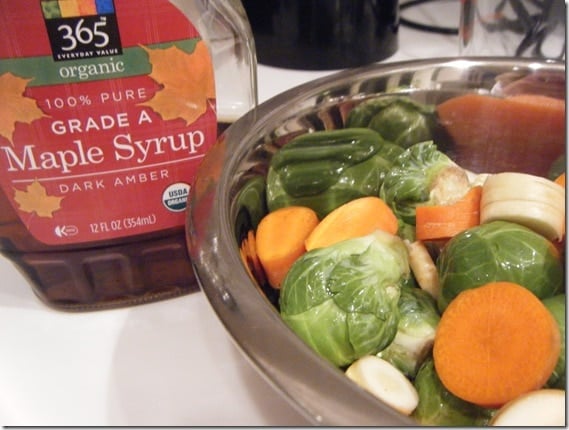 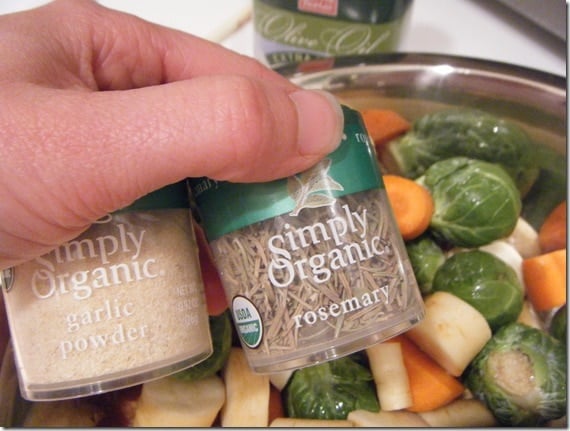 Preheat oven to 400. Chop desired amount of veggies and divide them into two separate bowls.

To the first bowl, add a drizzle of maple syrup (enough to coat but not drown them), and a few hefty shakes of cinnamon. 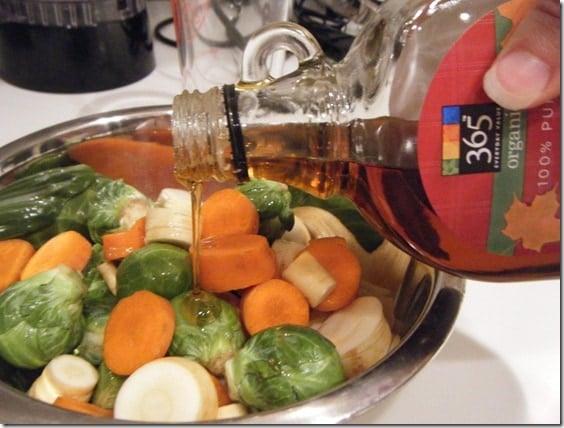 Shake/stir the veggies around until evenly coated.

To the second bowl, add a drizzle of olive oil (again, enough to coat but not drown), a few shakes of garlic powder and (lots of) rosemary, and some cracked pepper. 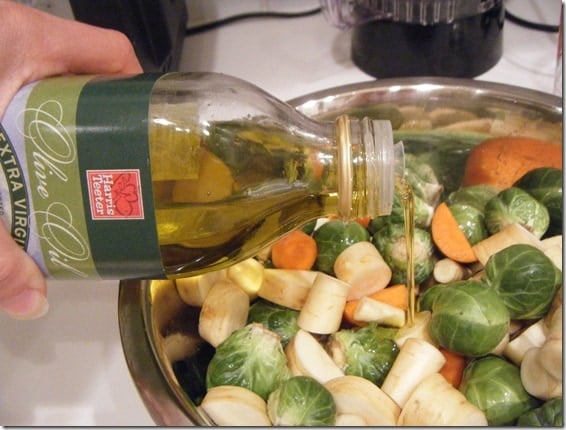 Again, shake/stir the veggies around until evenly coated. 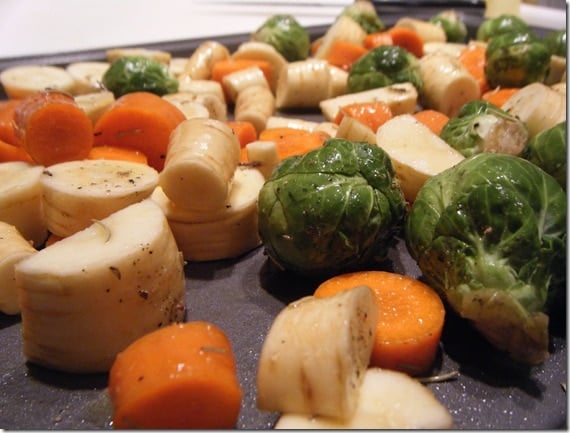 … and pop them into the oven for about 25 minutes. 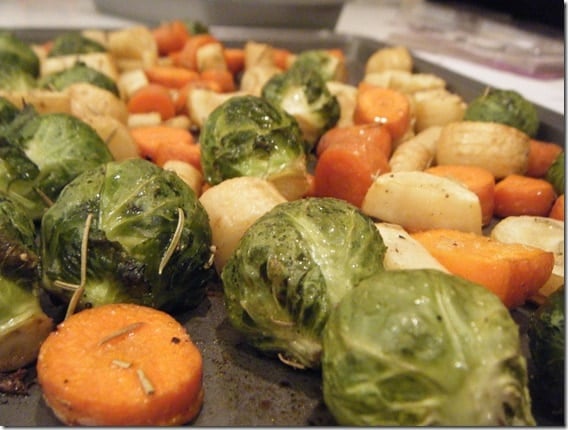 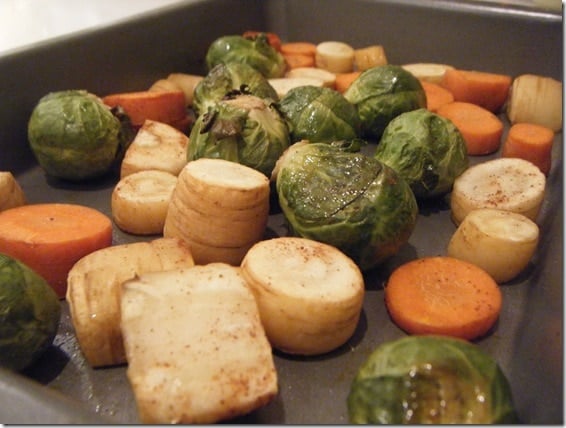 Once out, try immediately and burn your tongue 😉 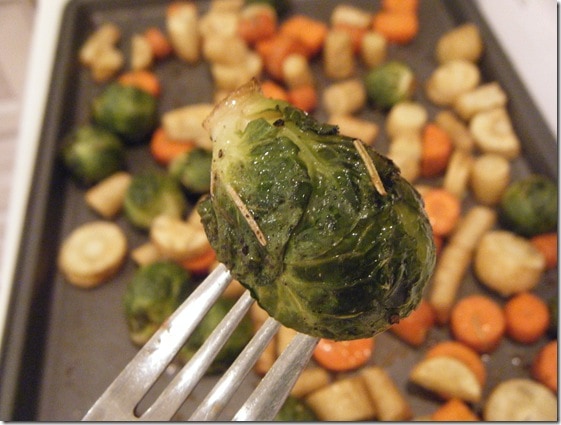 I think my favorite was the savory because they were a bit more flavorful, but both were tasty! The maple and cinnamon gave the parsnips in particular a really nice subtly sweet flavor… I bet it would be good on sweet potatoes, too. For the brussels sprouts, I preferred the more intense garlic and herb flavoring. The carrots I could go either way! 🙂 I think normally I’ll stick with savory overall, but it was fun to mix it up.

I used to say I hated brussels sprouts, but I think it’s just cause I always remembered mushy gross bitter ones from the middle school cafeteria. I’m glad I gave them another try! Also, I heart parsnips… but I knew that already. 🙂

What veggie did you think you hated but recently tried again and liked?

I have an Organic Chem test tomorrow afternoon — our last one before the final exam next week. Argh! I’m getting rather sick of all this studying… must keep reminding myself how close the holiday break is 🙂 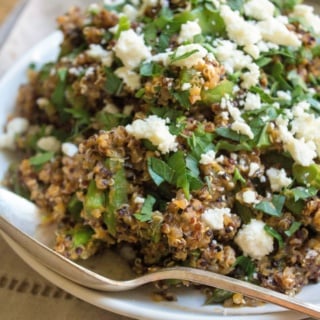 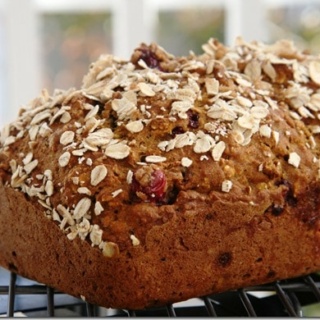 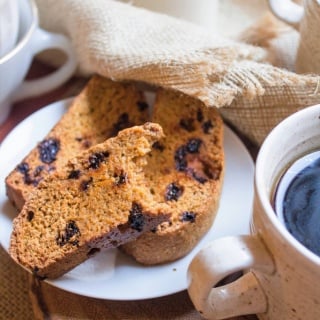 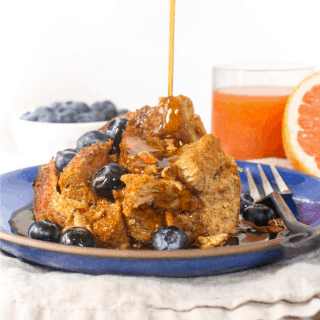