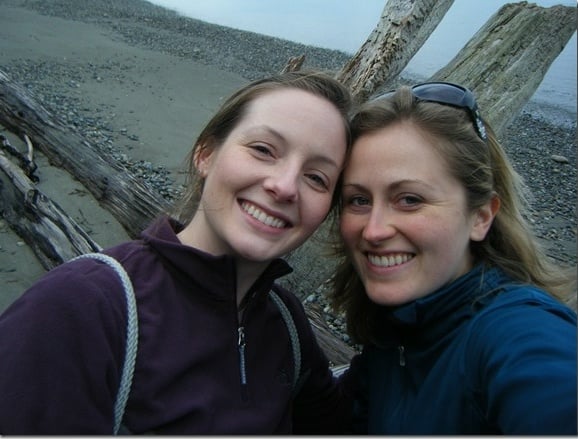 Pine trees and mountains and water, oh my! 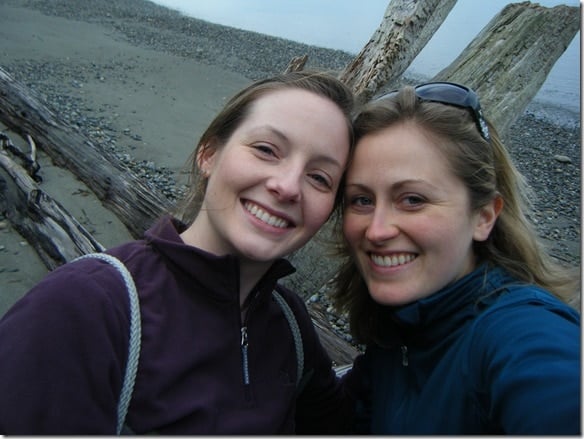 It’s so fun seeing her again!! Jess and I were roommates in D.C. in 2007 and 2008 — my college friend Sarah and I were living together and looking for a new roommate and actually found Jessica on Craigslist! When she told us she had the complete Sex and the City series on DVD, we knew she was our girl 😉 Now both Sarah and I are in her wedding in October! Yay 🙂

Anyway! This morning, I had some delicious stove top oats — this was 1/2 C oats, 1/2 C skim milk, 1/2 C water, a very ripe banana, lots of cinnamon and a pinch of salt. Topped with a little PB and some fresh blueberries… delicious! 🙂 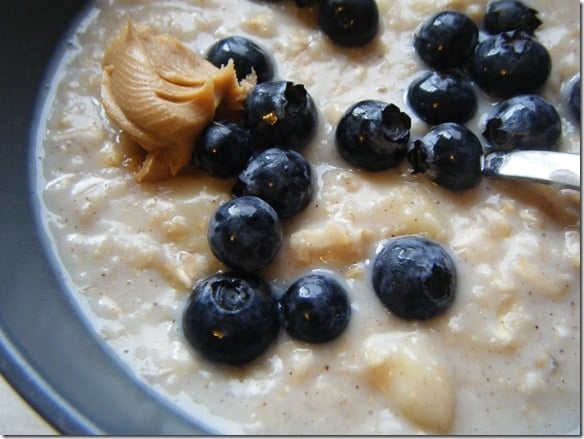 And then we headed out to play! It was actually partly sunny here today — apparently I seriously lucked out!

Like I mentioned, Jess and her fiancÃ© live on Whidbey/Fidalgo Island, which is about 1.5 hours from Seattle. It’s gorgeous here! First, we drove over to an area called Deception Pass, which is a bridge that connects Whidbey and Fidalgo Islands. 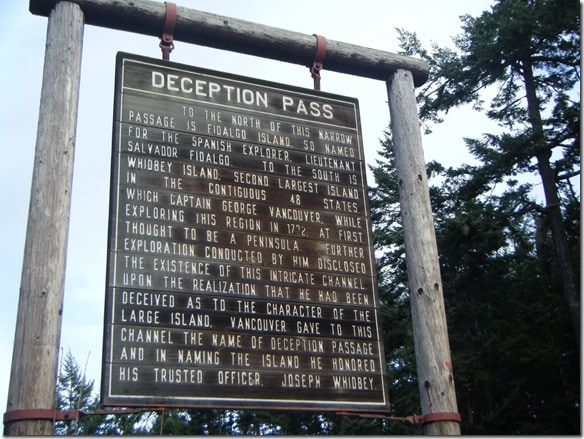 It was pretty much amazing. We did a little hiking around and below the bridge 🙂 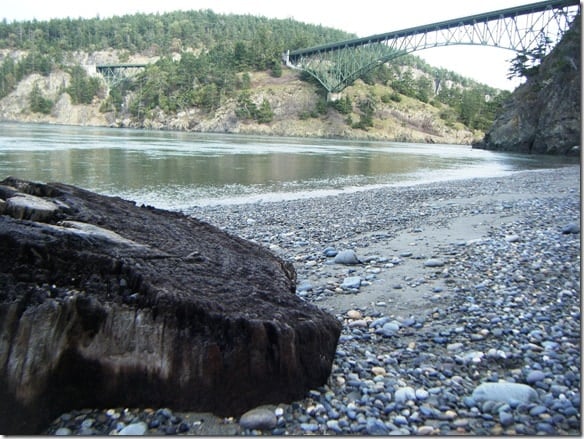 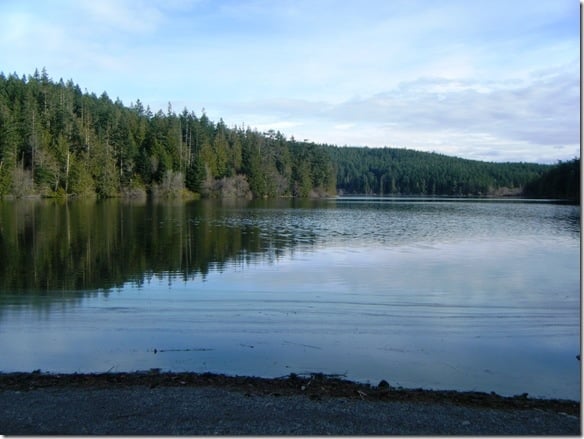 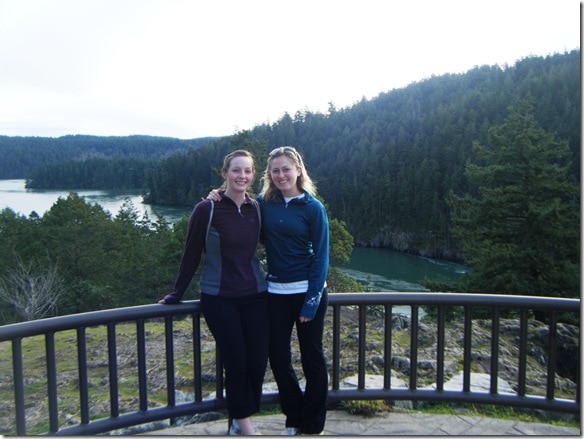 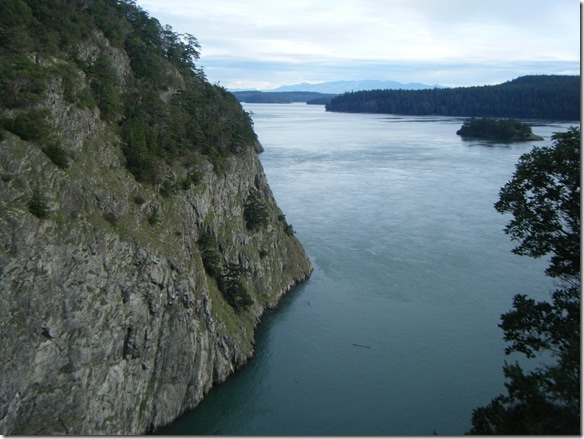 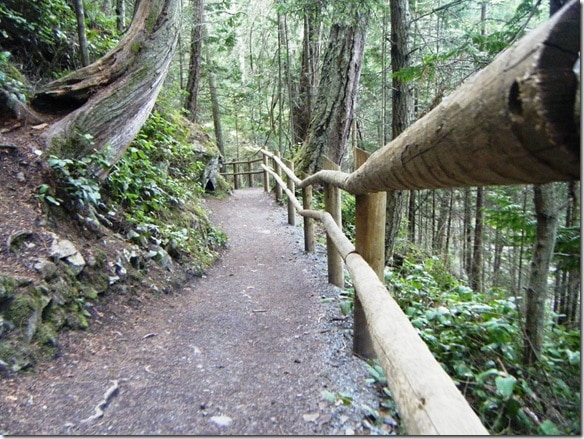 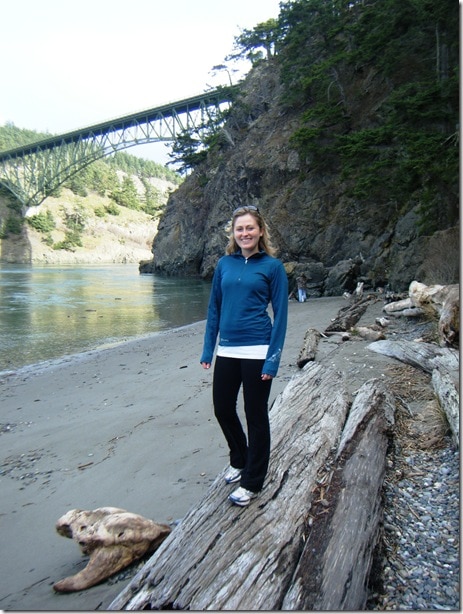 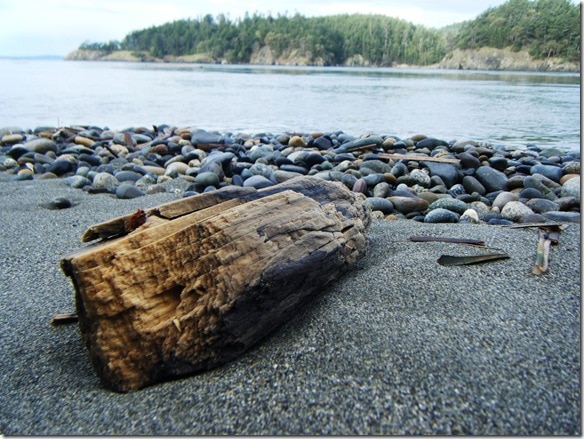 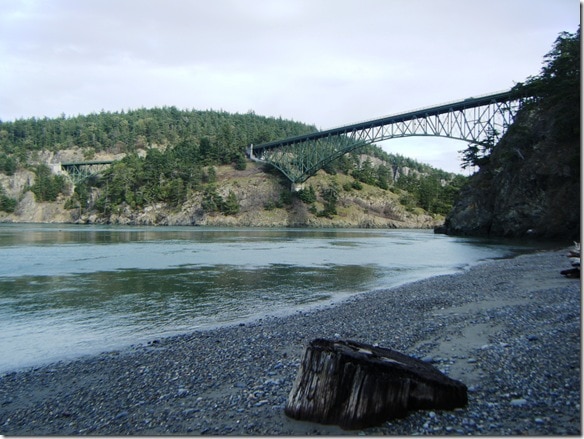 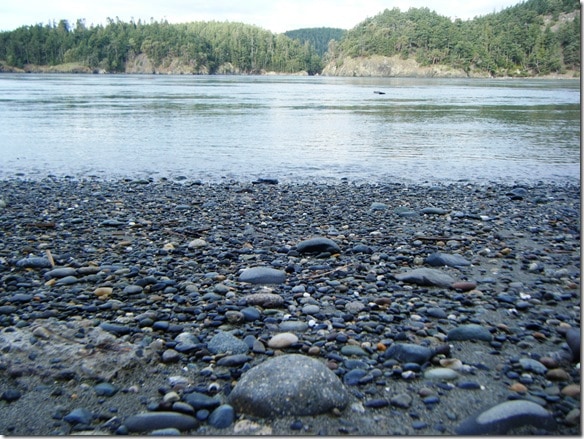 After lunch back at her place, we headed out again to do a little more hiking! We went to Washington State Park, which is here in Anacortes, the part of the island where Jess lives. Um… yeah. Jealous! 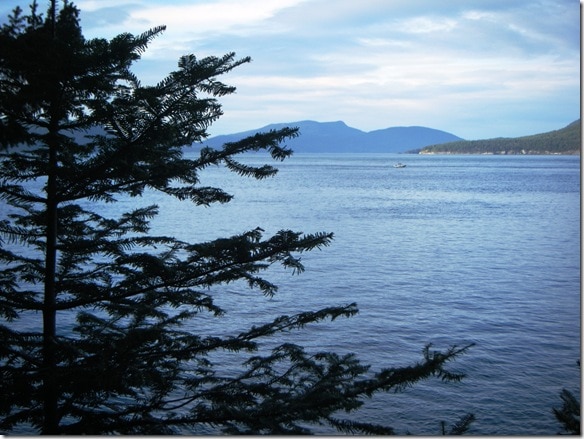 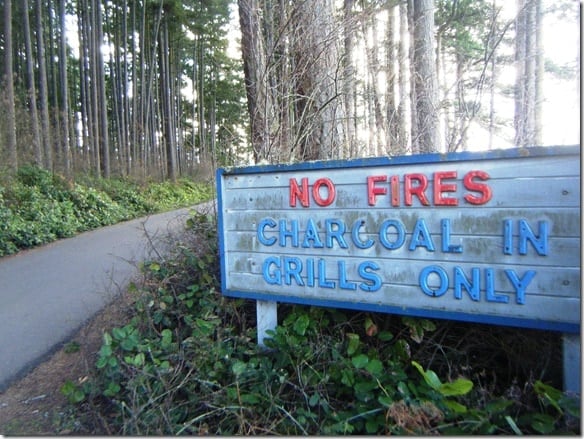 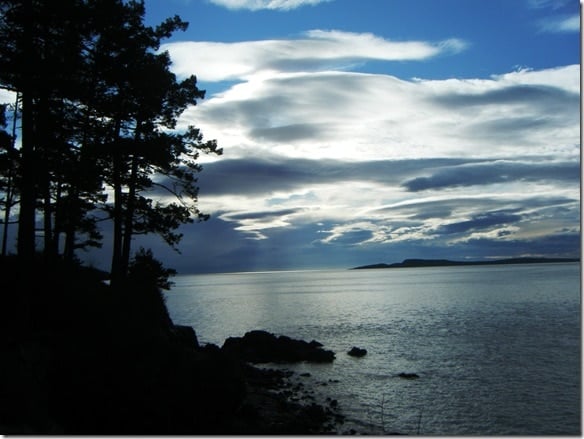 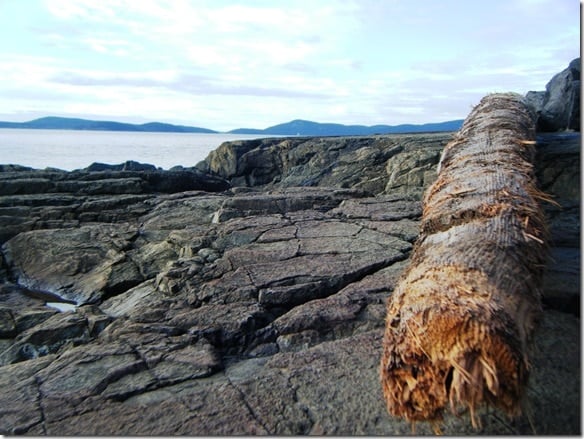 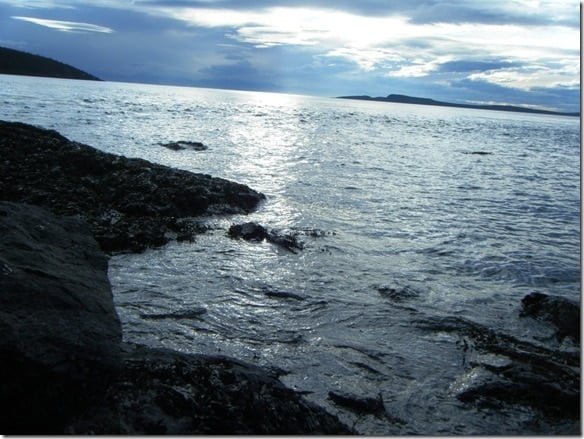 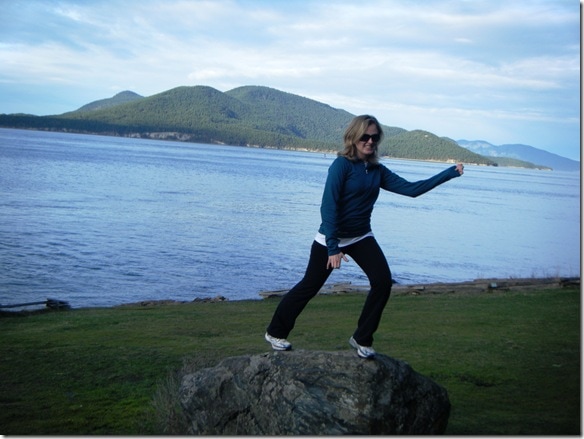 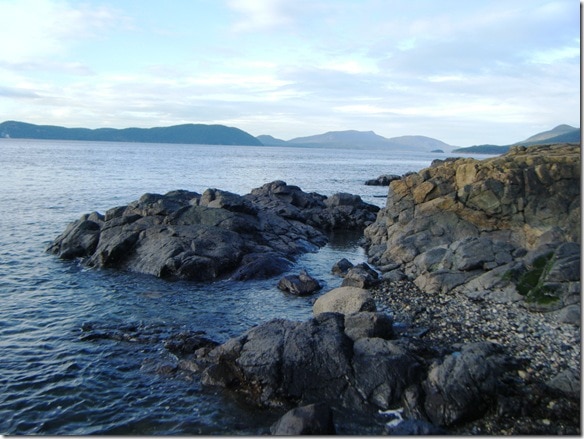 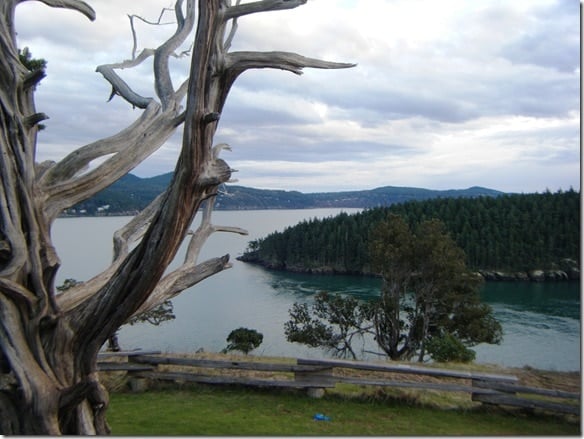 The view of Jessica’s town! 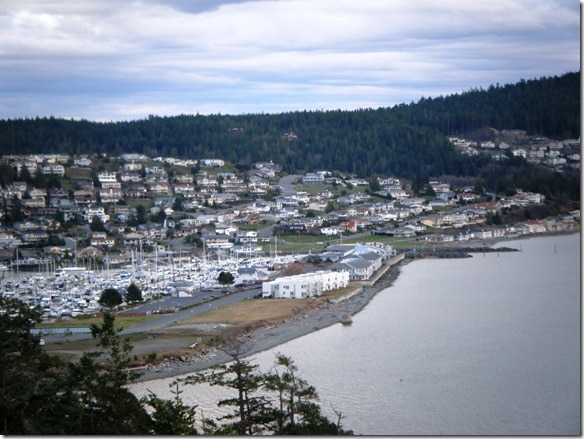 Aaaaaamazing. I heart the northwest.

When we came back, Jess’s fiancÃ© was home from work (he’s in the Navy) and ready to play video games, heh. I may or may not love video games. We started with Wii Fit, which is actually kind of awesome! 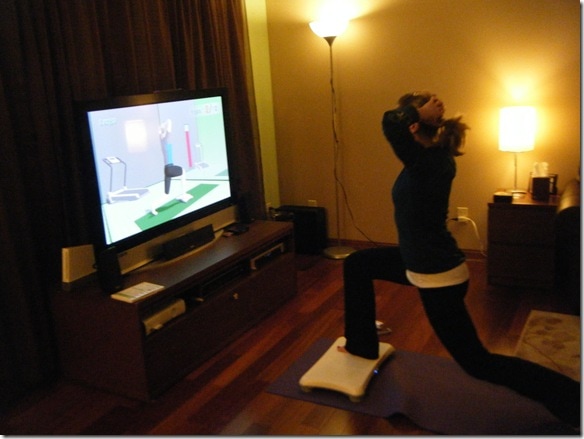 And then moved on to Mario Kart, also on Wii… yes, we are twelve year old boys and it’s awesome. 😉 I need to work on my skills, though!! I used to ROCK Mario Kart on Nintendo and I totally suck on Wii!

We are now about to sit down to a delicious dinner — stay tuned for photos and the recipe tomorrow! 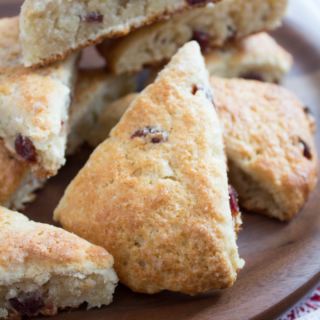 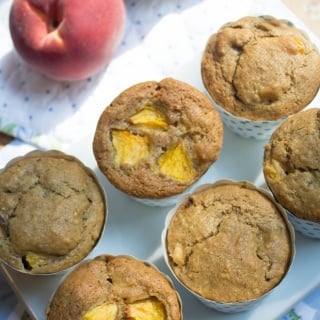 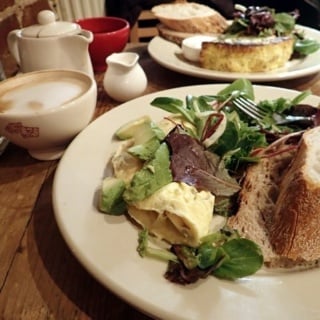 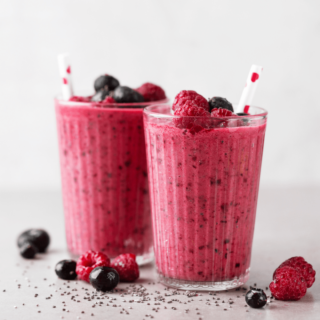