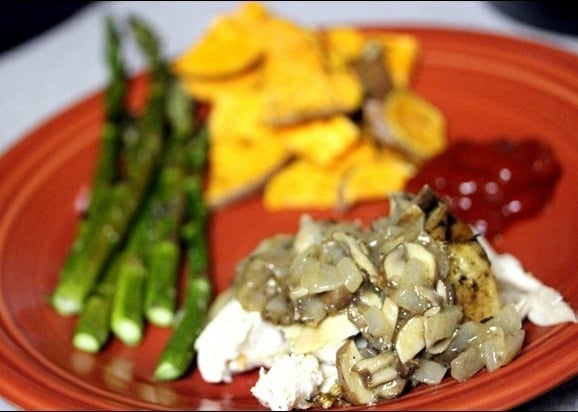 Now that you saw what I bought at the grocery store earlier this week, I’ll share a couple quick and easy meals we made with the goods. 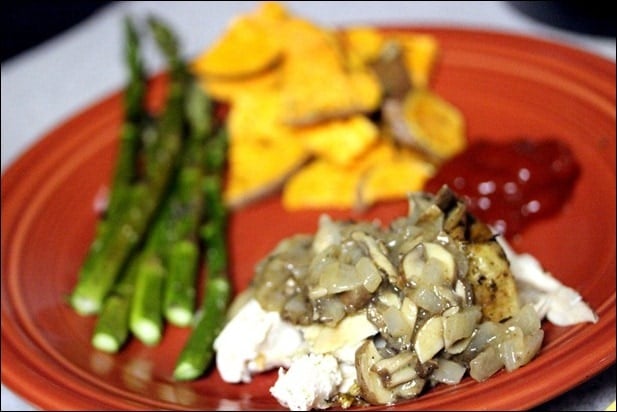 First up was dinner last night. Matt and I came home from a great workout at CrossFit Arlington a little after 7 and neither of us wanted to cook anything elaborate, but we ended up coming up with something delicious!

I was in charge of veggies/sides, so I roasted some asparagus and sweet potatoes. They were simply coated in a little olive oil and salt and pepper, popped in the oven on a baking sheet, and roasted at 350 for about 20 minutes.

Matt was in charge of chicken! He heated up some of the meat from the rotisserie chicken we bought, then made a creative sauce for it. The sauce was mushrooms, onions, some beer, a little butter, a dash of flour to thicken it up, and some salt and pepper, all cooked together in a pot until the veggies were soft. It was really good! 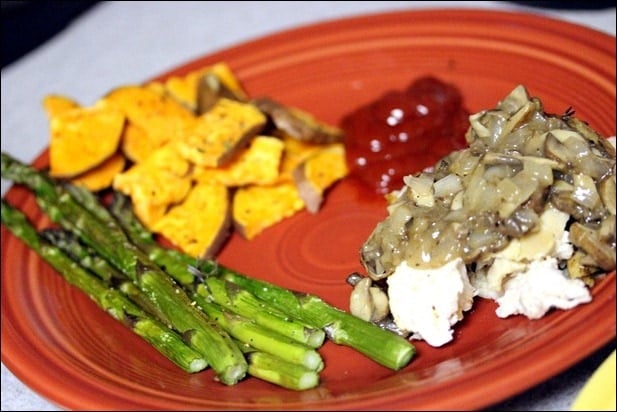 The other simple meal was another fun lunch wrap. I used my favorite Ezekiel sprouted grain tortilla, and topped with with some hummus and guacamole: 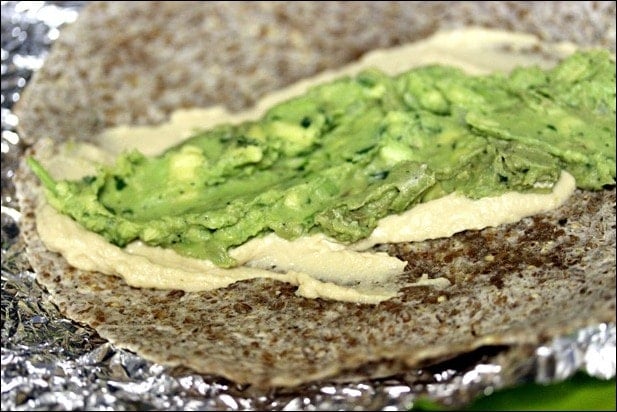 Then some mushrooms, red peppers, and string beans: 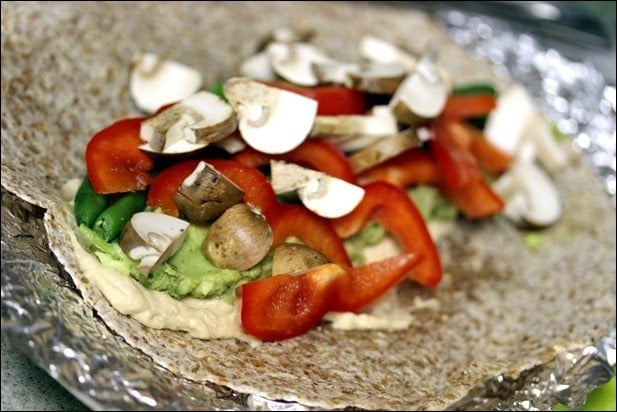 Plus some chicken, salt, and pepper: 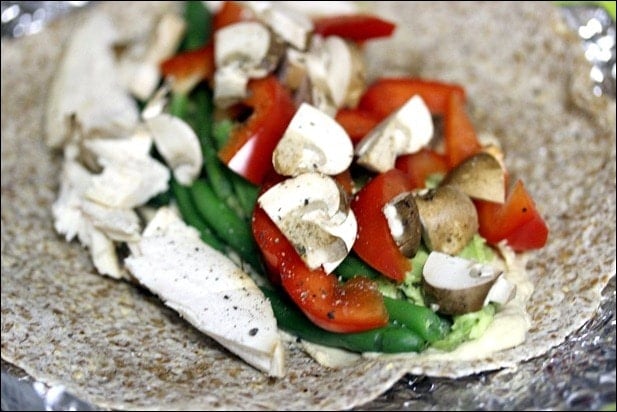 And then finished it off with some baby kale and a squeeze of lemon juice. 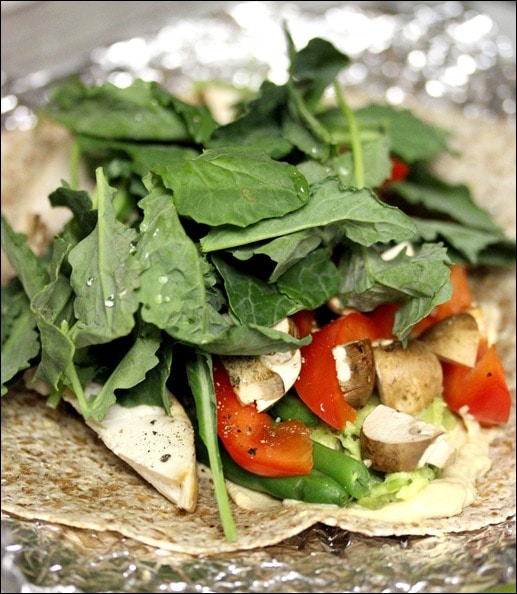 I wrapped it in foil so it didn’t fall apart and served it with a side of strawberries. Delicious! I might make something similar for lunch again today. 🙂 If you want to recreate it but don’t have chicken on hand or don’t eat meat, a great substitution would be some beans – any kind! Feta or goat cheese would also have been a delicious addition. 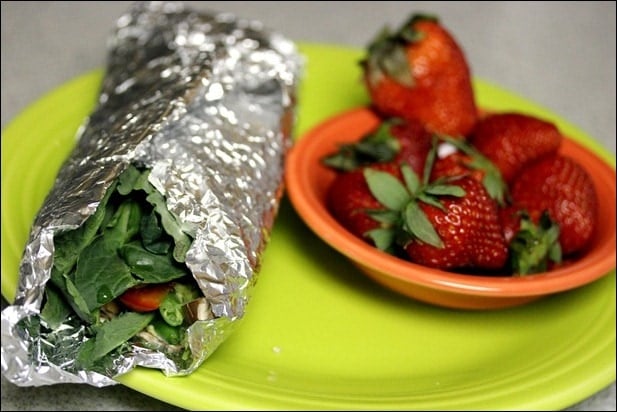 What simple, healthy meals have you made lately of note?

In other news, I’m excited to announce that I’m running not one but two races this weekend!

First up is a 5k on Friday night! The Crystal City 5k Fridays race series is going on this April and I signed up just for fun with a big group of friends. Should be a good time! 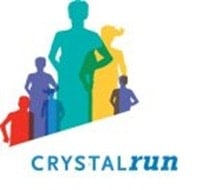 I’ll also be running the Cherry Blossom Ten Miler on Sunday! I was given a complimentary (free) press pass to run the race – a BIG thank you to their team for the opportunity. This is a really popular DC race and having done the lottery entry in the past, I know how much getting an entry means. So, I’m very grateful and excited for the chance to get out there and run it this weekend!

The Cherry Blossom 10 Miler is a DC area classic – it’s tagged as “The Runner’s Rite of Spring®” and the course takes you within sight all of the major DC monuments & memorials and right by the Tidal Basin where, if timed correctly, the cherry blossoms will be out and blooming beautifully for everyone to enjoy as they run by.

The Cherry Blossom 10 Miler was actually one of the first races I ever recapped here on the blog – I ran it back in April 2010 with my friend Ashley, right before my first half marathon! 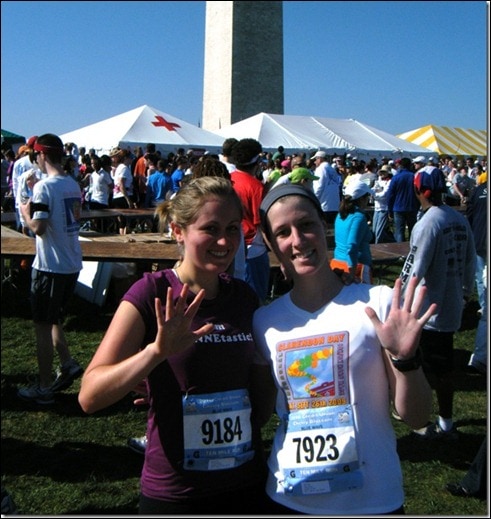 This race also actually still stands as my much outdated 10 miler PR (personal record) of 1:28:27, which is about an 8:50 minute mile pace. All my recent half marathon 10 mile splits have been way faster than my PR, but anytime I do a 10 mile race, I just can’t get it together! I’ve done a few 10 mile races recently (the Tarheel 10 Miler last year and the Army 10 Miler last fall), but Tarheel 10 Miler was crazy hilly and I ran the Army 10 Miler just for fun with friends. Considering I just ran the Rock ‘n’ Roll USA half marathon a month ago with 8:15 minute/mile splits, I think this weekend it’s time for a showdown with my 10 miler PR. Bring it on, cherry blossoms! 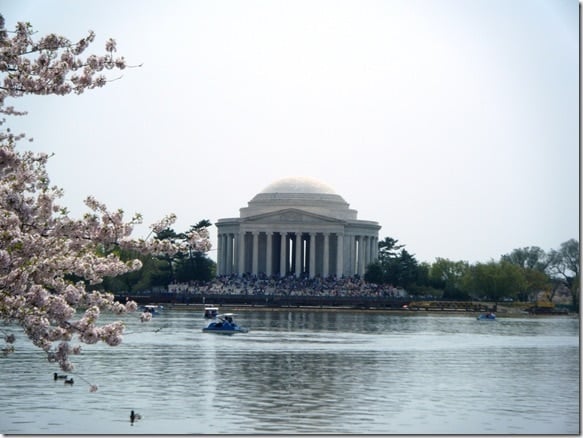 And speaking of cherry blossoms, the Washington Post’s Capital Weather Gang is calling for peak bloom to be April 6-10. Let’s hope they’re right, since the race is on this Sunday, April 7. 🙂

Some facts about the race this weekend:

This year the race will serve as the host of the U.S. Women’s Ten Mile Championship. There will be an advance start for the elite women, providing the women an opportunity to compete for times that will be recognized as coming from a women’s-only race.

There is a total of $65,000 in prize money and bonuses up for grabs this year at the race for top finishers! More details can be found on their website regarding who wins what.

I also wanted to share some love for Teens Run DC – more than 70 students and mentors from the program, representing six schools in the District, will be participating in the Ten Mile and 5k events this year! 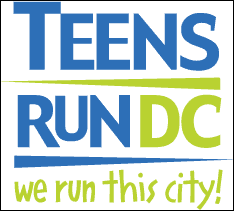 Teens Run DC is a great organization that uses long distance running as a way to empower at-risk youth, helping them learn to envision and work towards the achievement of personal goals, both in running and in life. During the year, students train alongside teachers and individual mentors who challenge and guide these youth to develop greater responsibility, discipline, perseverance, and goal-setting skills as they train for progressively longer distance races. I can’t wait to hear more about how they do this weekend!

Are any of you guys running the Crystal City 5k or the Cherry Blossom 10 Miler or 5k this weekend, too? See you out there! 🙂 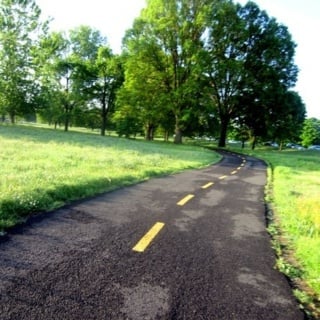 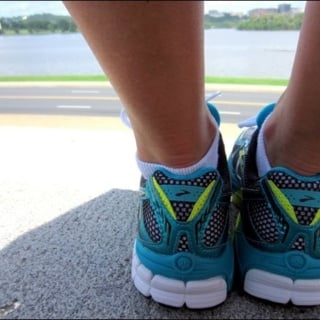 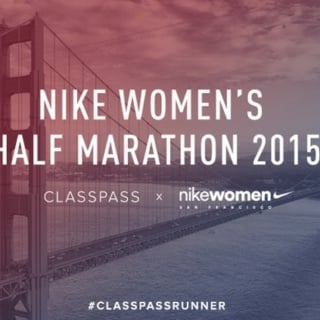 San Francisco Running, Here I Come! Plus, a ClassPass Giveaway! 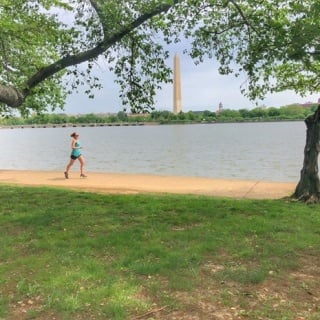