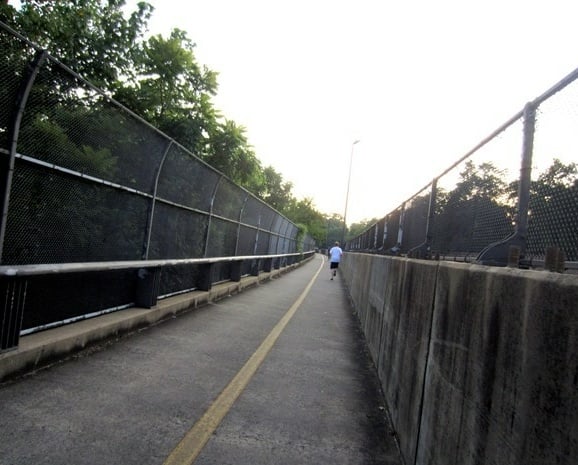 I did my marathon training long run of the week this morning (16 miles!), but more on that tomorrow!

For now, I wanted to share some photos from a fun 6 miler I did with Matt on Monday night, since I’ve gotten some requests to share more about my non-long run training for the marathon, too. 🙂 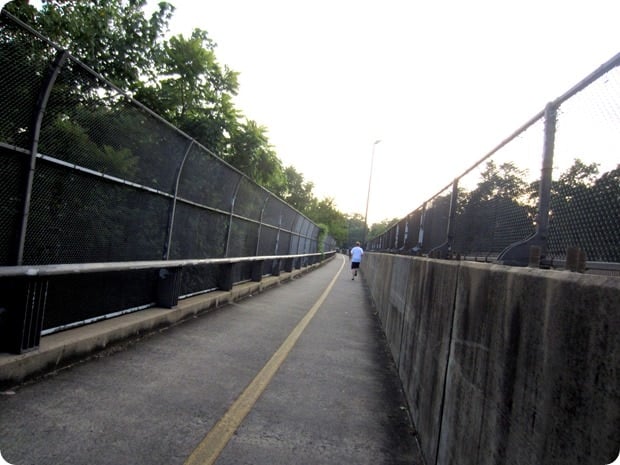 As you guys know, I’m running 3 times per week (and mixing it up the other 3 days, plus 1 rest day – more on that in my marathon training post). This week, per my running coach Mary, I had two 6 milers and one 16 miler on the docket. Nothing special for the 6 milers – sometimes she has me doing pace/tempo runs for my shorter runs, but these were just regular runs. Sounded good to me! I’ll get in the other one this weekend.

I was originally planning to run on Tuesday morning with a friend, but she had to cancel, and Matt expressed interest in going for a run on Monday night, so it worked out perfectly! I haven’t run in the evening in forever, but it was a beautiful night and fun to mix it up. Since the sun was still bright even at 7 p.m., I rocked a new visor – the “Run Happy” visor – gifted to me from Brooks as part of my Run Happy Ambassadorship with them. I’m a huge visor fan for summer running and my old one was getting really worn out, so I’m happy to have a new one. I love this one – comfy and cute. They have it in a pretty blue and purple, too! 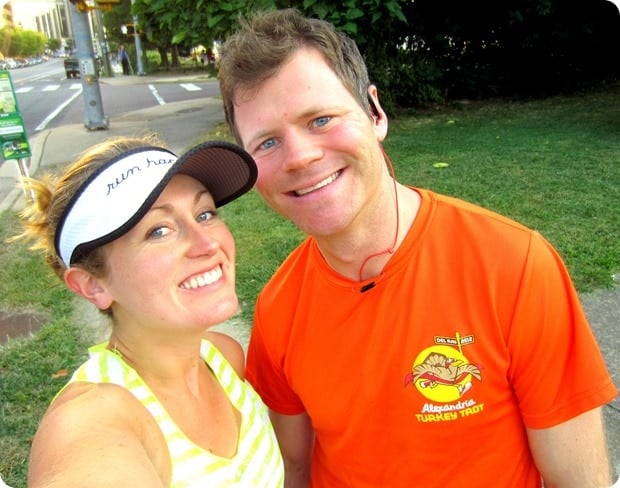 Matt mapped us out a nice 6 mile route along some of the trails and into nearby neighborhoods. My legs felt a little worn out from the day, but by mile 3 or 4 I got into the groove. 🙂 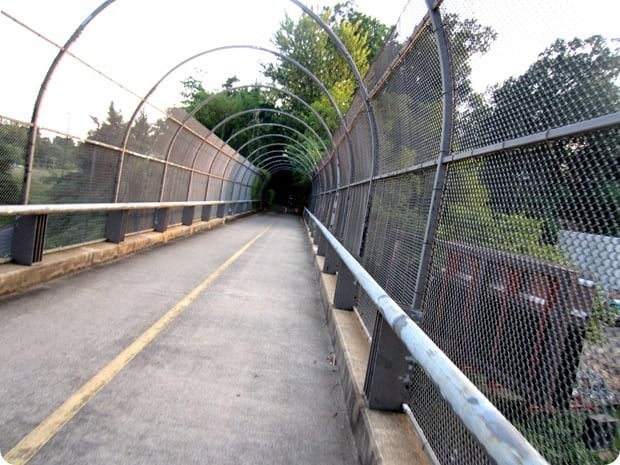 By the time we finished, it was dark! I love summer nights – Matt and I were saying how it made us feel like kids again to be out in the fireflies with the chirping crickets.

I’m still borrowing my friend Karen’s GPS watch (the new one I ordered FINALLY arrived today – apparently Amazon was having some issues and my original order from a couple weeks ago got lost) – she has the Garmin Forerunner 110. This watch is growing on me but I still prefer having more data all on one screen when I’m actually running (the photo below is from the summary page once you finish). I do love the small size, though! 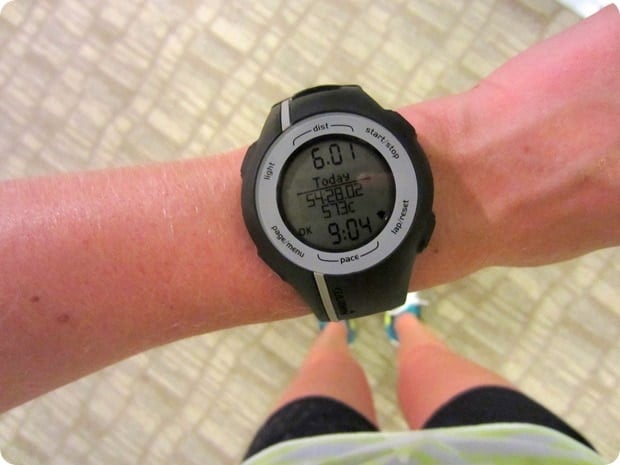 I’m off to catch up on work for a little while longer before calling it a night and putting my feet up. That 16 miler this morning wore me out! More on it tomorrow – stay tuned. 🙂

Have a great night!

How’s your running going so far this week? 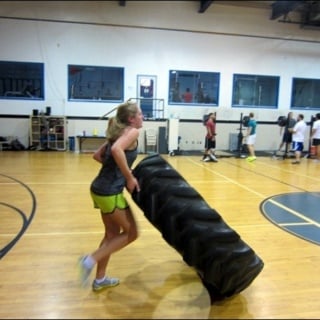 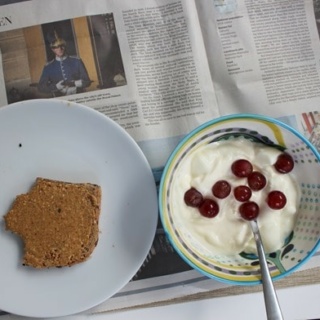 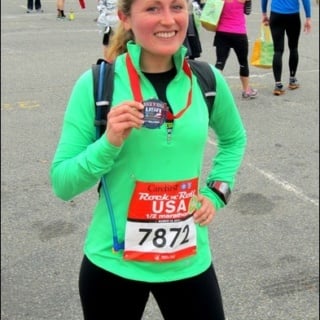 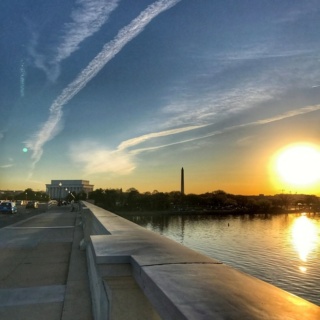