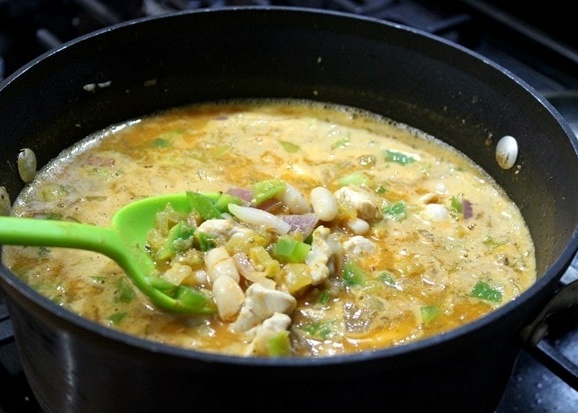 Hey friends! Matt and I have been enjoying some great meals over the past week – here are two of our standard fast, easy, and healthy dinners for those nights when you want something good, but you want it FAST.

First up is my Creamy Mexican Chicken Chili Soup (<—recipe)! We made this earlier in the week now that the weather has turned and have been enjoying the leftovers since. 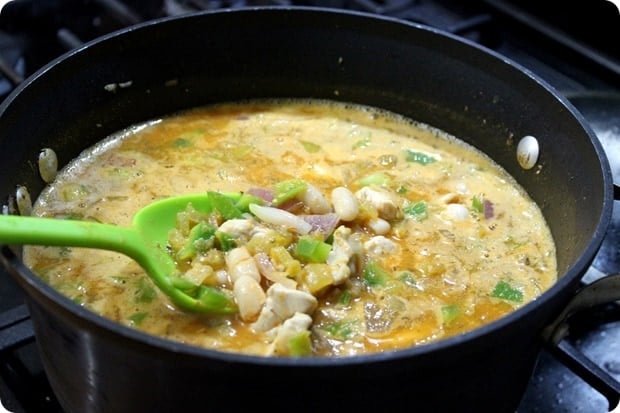 I followed my usual recipe but added green pepper to the mix (added to the pot once the onions were softened) to get in a little more veggie power. 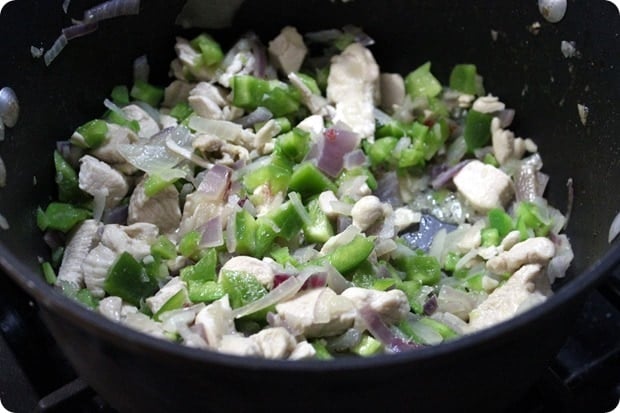 I also used roasted red pepper hummus instead of regular hummus because it was what we had on hand – made it a fun bright orange color. 😉 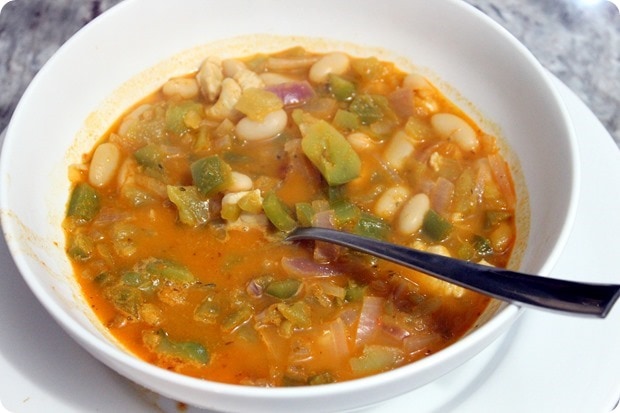 The other fast dinner we’ve enjoyed lately is my old fave “dump chicken breasts, a can of diced tomatoes, and a massive pile of baby spinach in a pan together, put on lid, cook” meal. 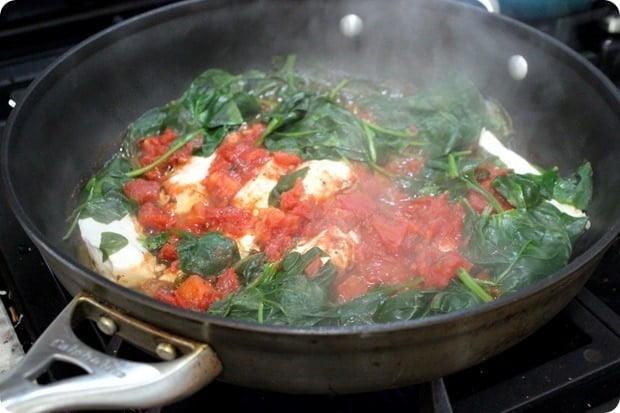 It’s literally what I just described – throw it all in a pan and wait until the chicken is cooked through (about 15 minutes, usually). I threw some peppers into the mix, too, once it was already cooked. 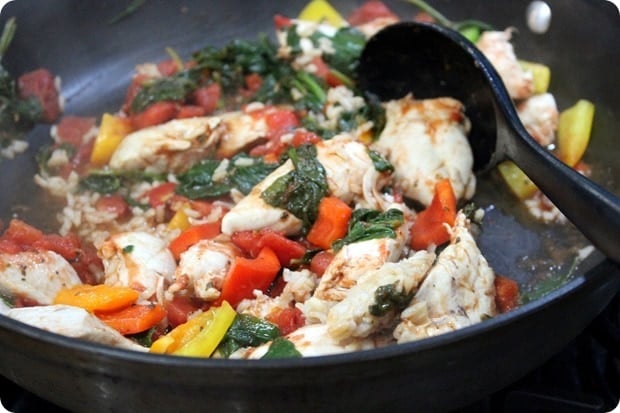 And served atop some 90 second brown rice! That was easy. Try it yourself! I used an entire container of baby spinach – it wilts down so small! 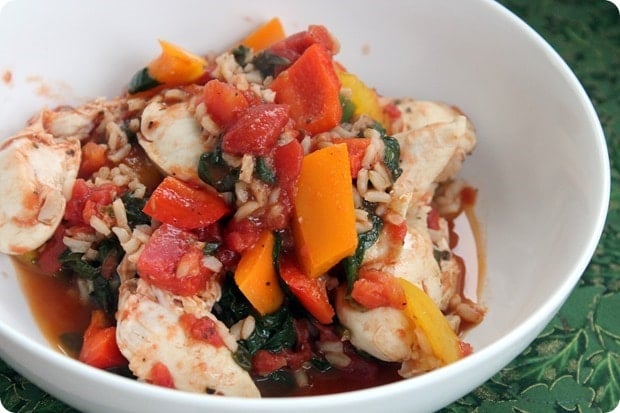 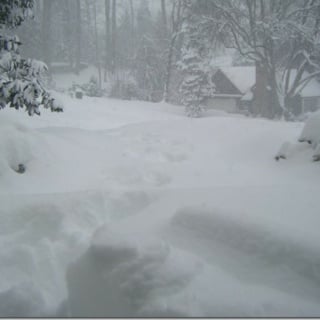 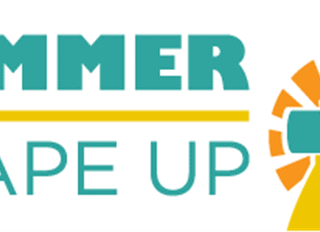 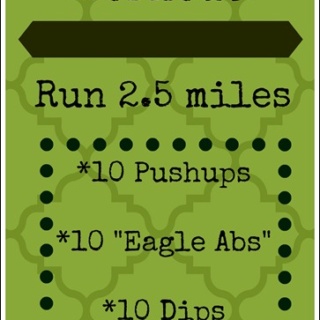 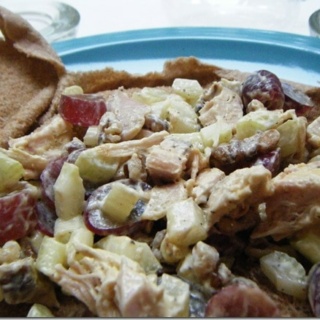