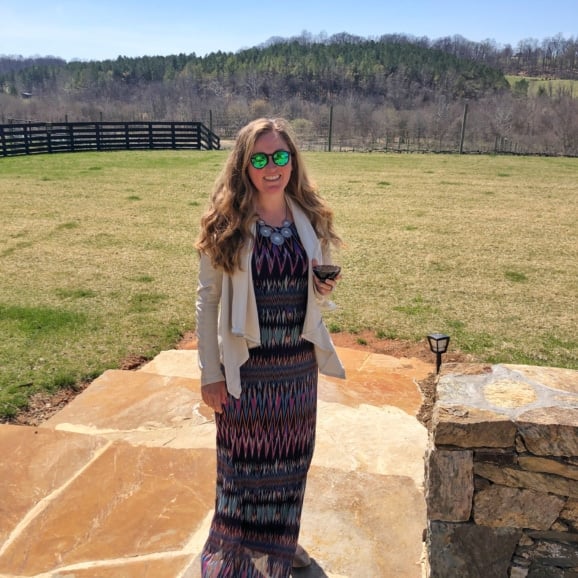 Hi friends! It has been awhile since I’ve written a weekend recap, and we had a fun and not super typical weekend so I thought I’d share!

The big highlight of the weekend was on Saturday, when Matt and I spent the day with friends out at Otium Cellars, a winery in Purcelville, VA, about an hour outside DC. 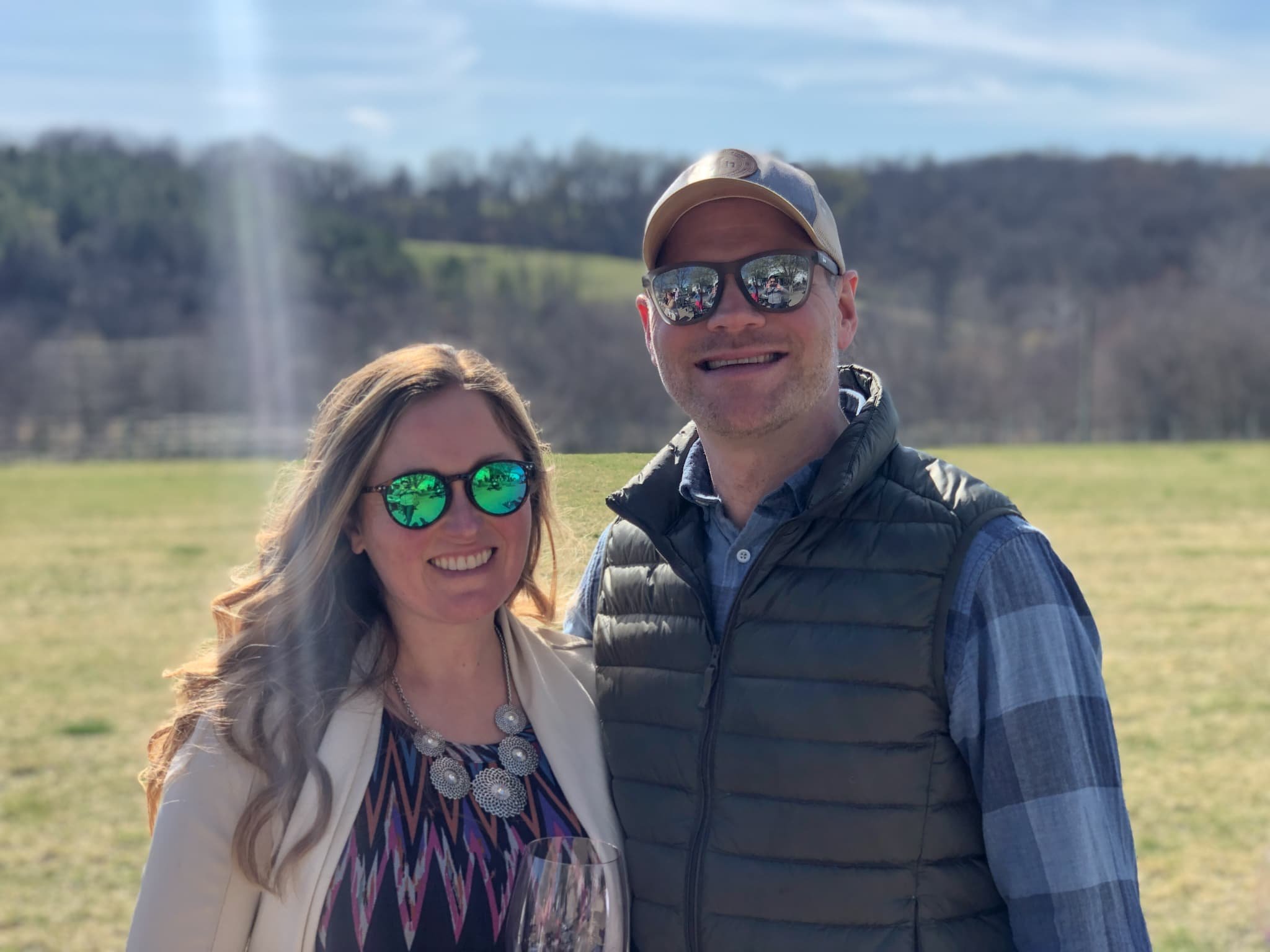 Our friends Matt and Christine hosted the gathering as a super belated wedding/not wedding celebration!

They were supposed to get married out at Otium Cellars and next door Tranquility Farm back in August 2020, but ended up doing a super small backyard wedding instead.

So, since they had paid for the event space and wanted to use it, they had a party 2 years later instead for some family and local friends.

It was a gorgeous day and a good excuse to get a babysitter and go hang out at a winery for the day! 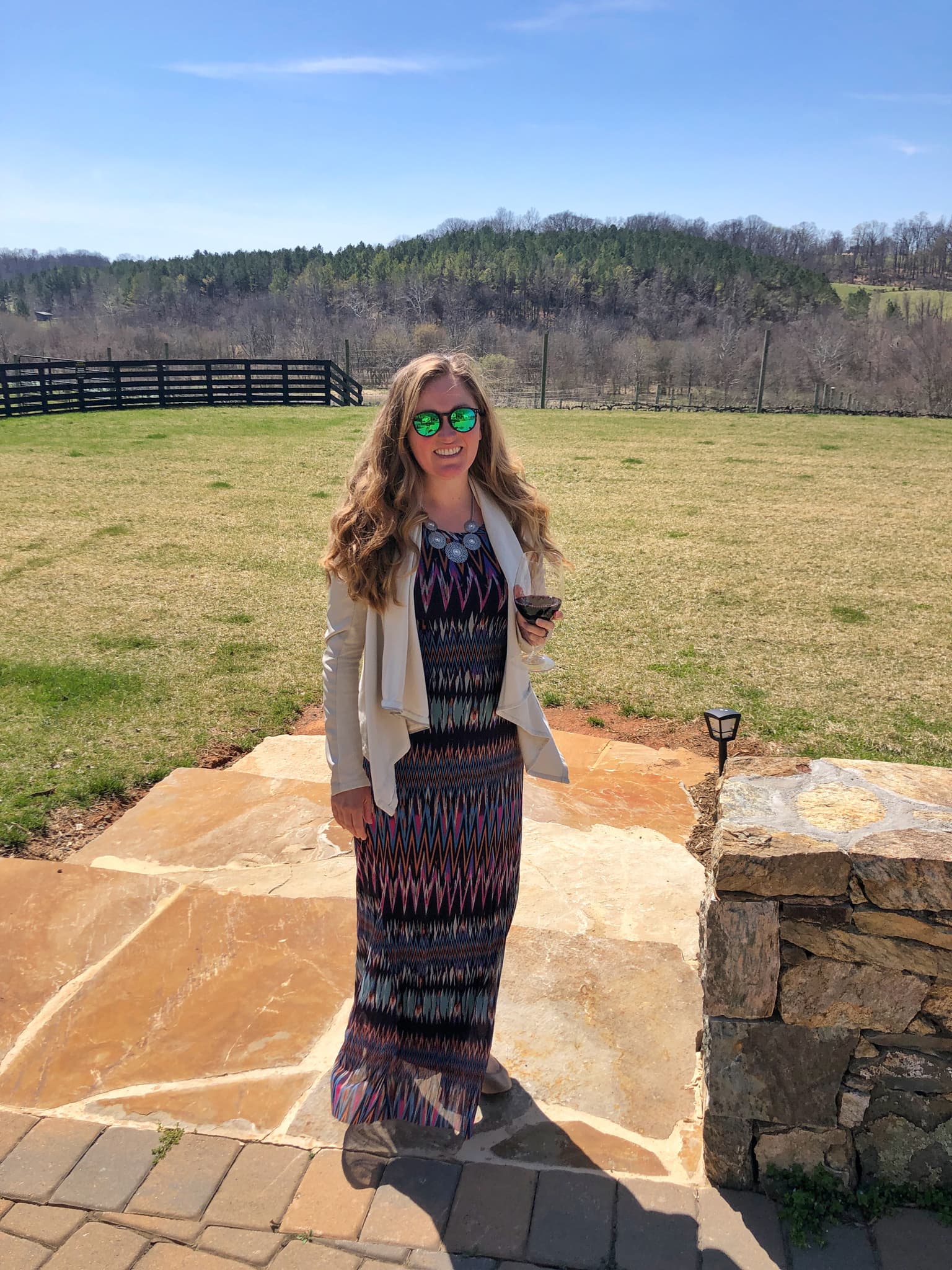 We got out there around 1:30 and ordered a late lunch from the winery – I had some fish tostadas, which were super salty but otherwise yummy. 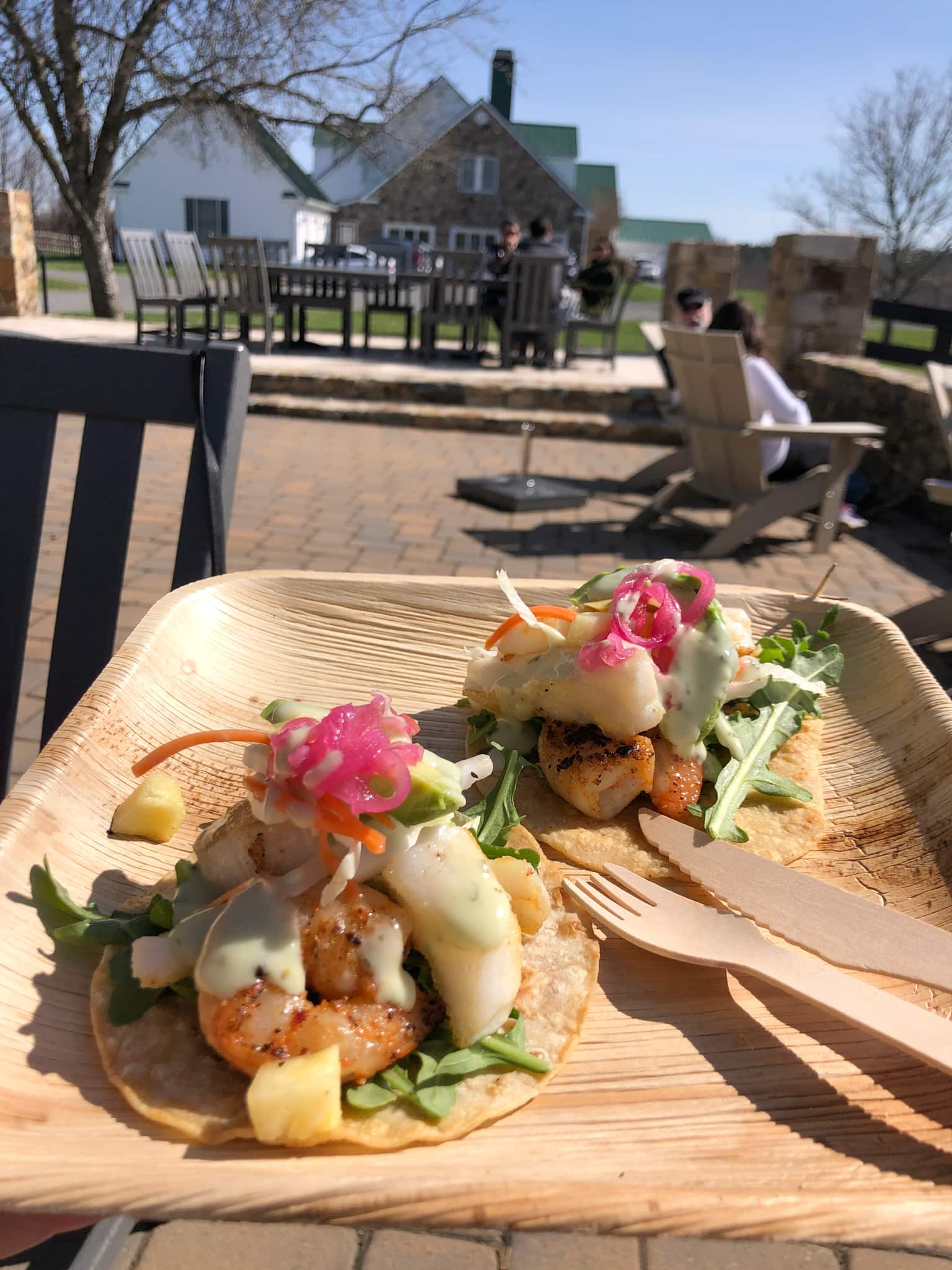 Plus some wine, of course! The malbec was really good, nice and smooth. 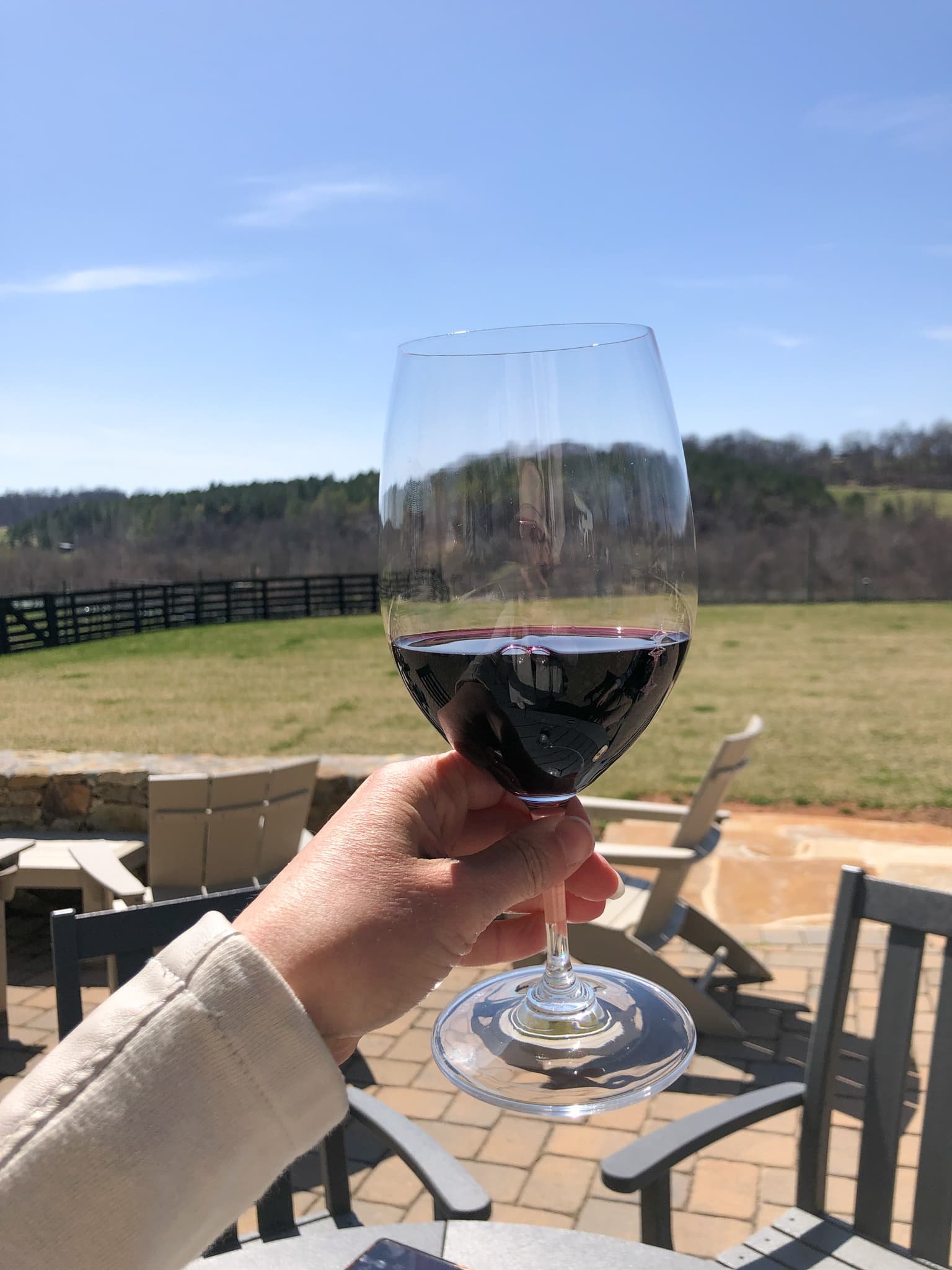 Matt enjoying not being climbed on by children: 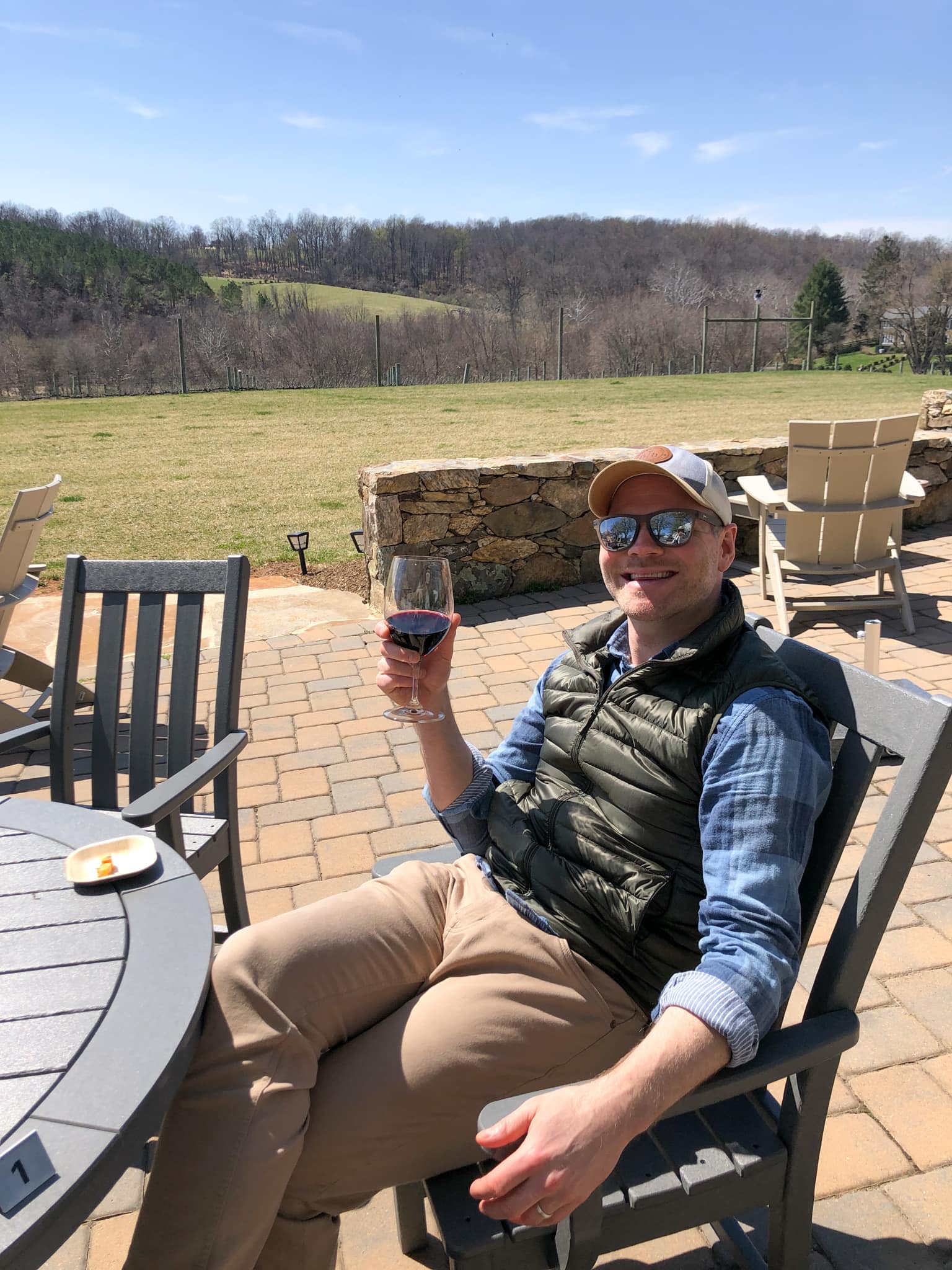 We walked across the street to Tranquility Farms, where their wedding was supposed to be, for a post-winery dinner and more hanging out. 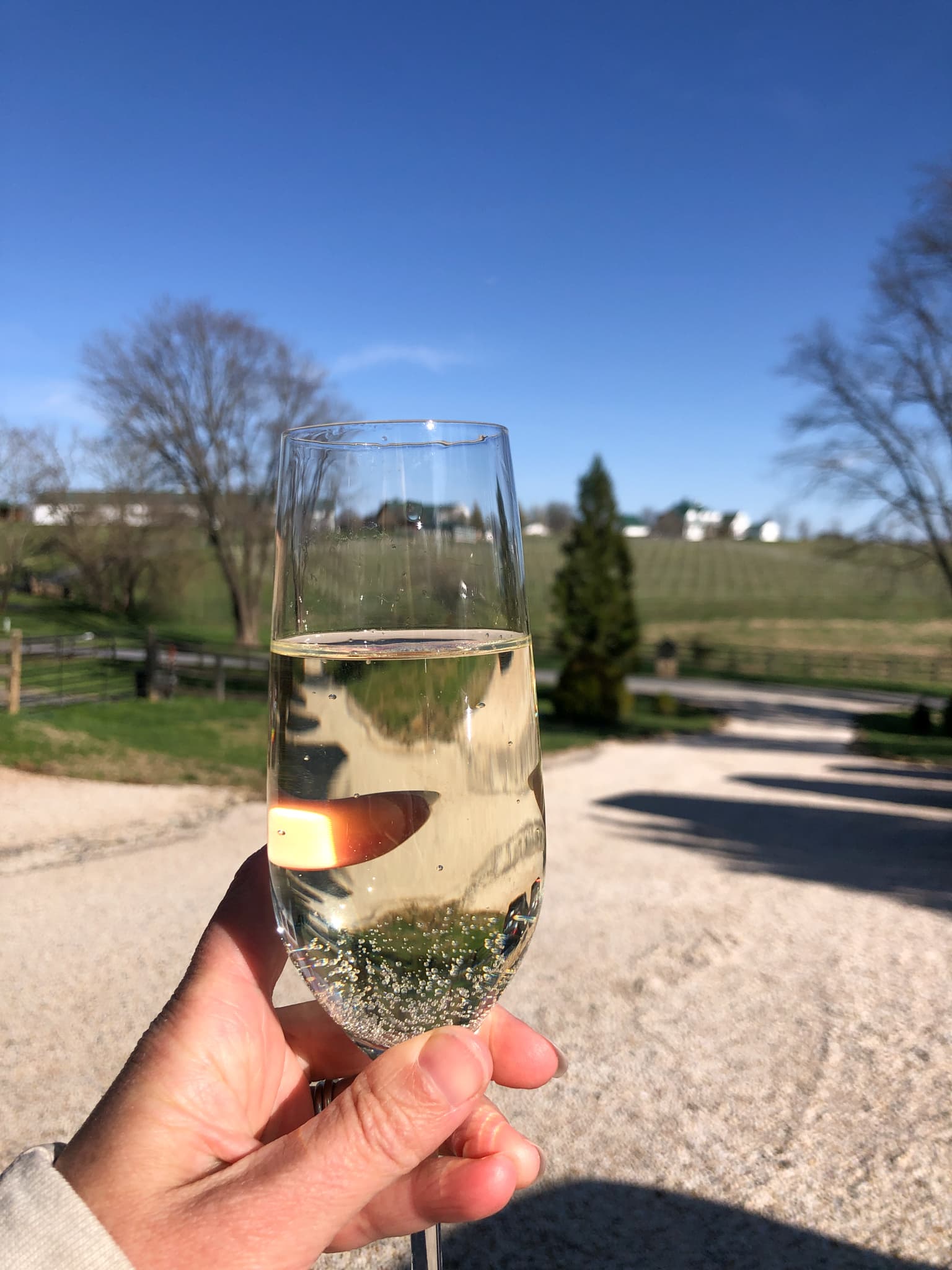 Without a wedding ceremony and speeches and all that on the agenda the day was pretty open/free form – we were all like, where do we have to be? Oh, wait, we just… chill?? 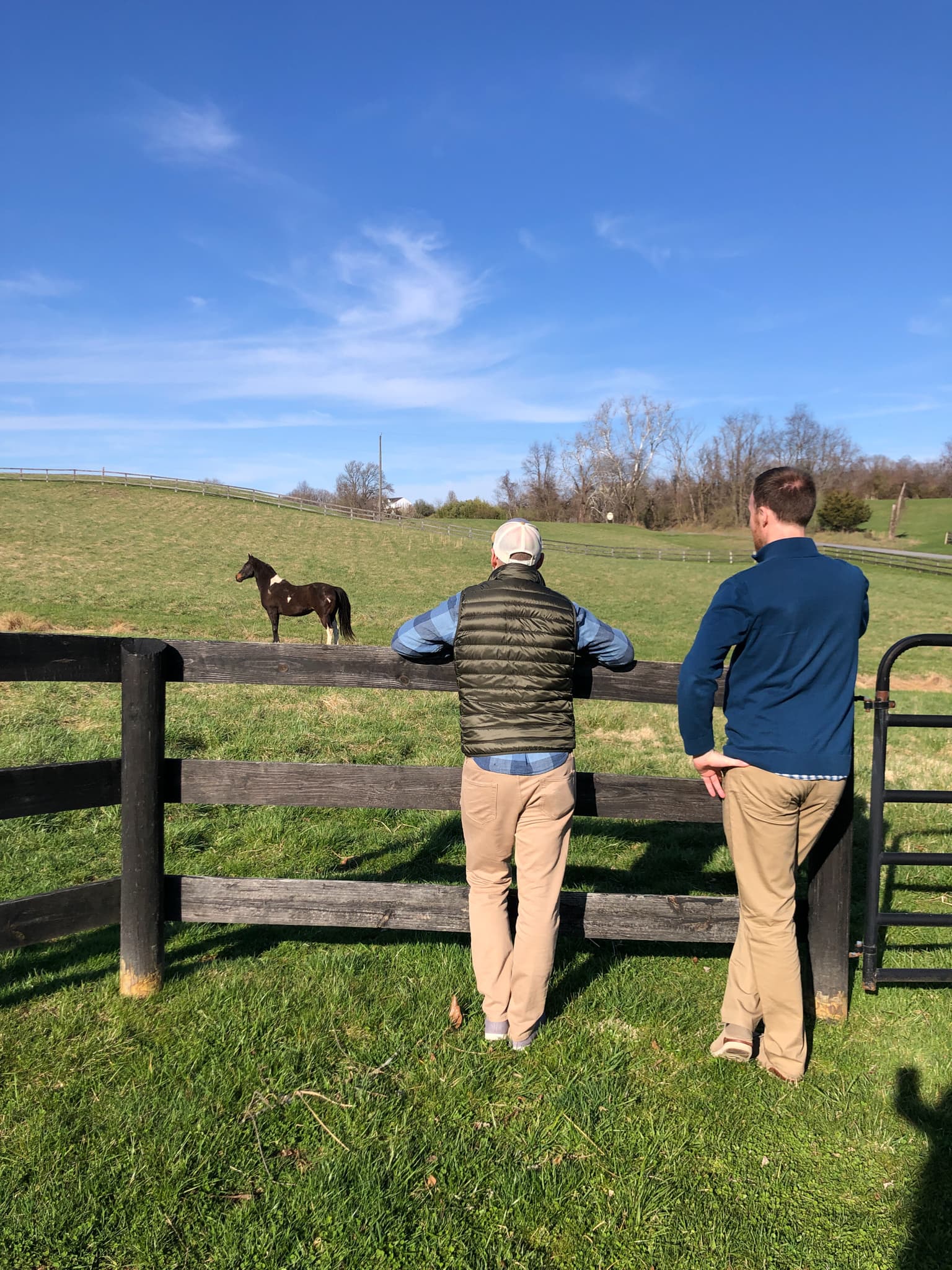 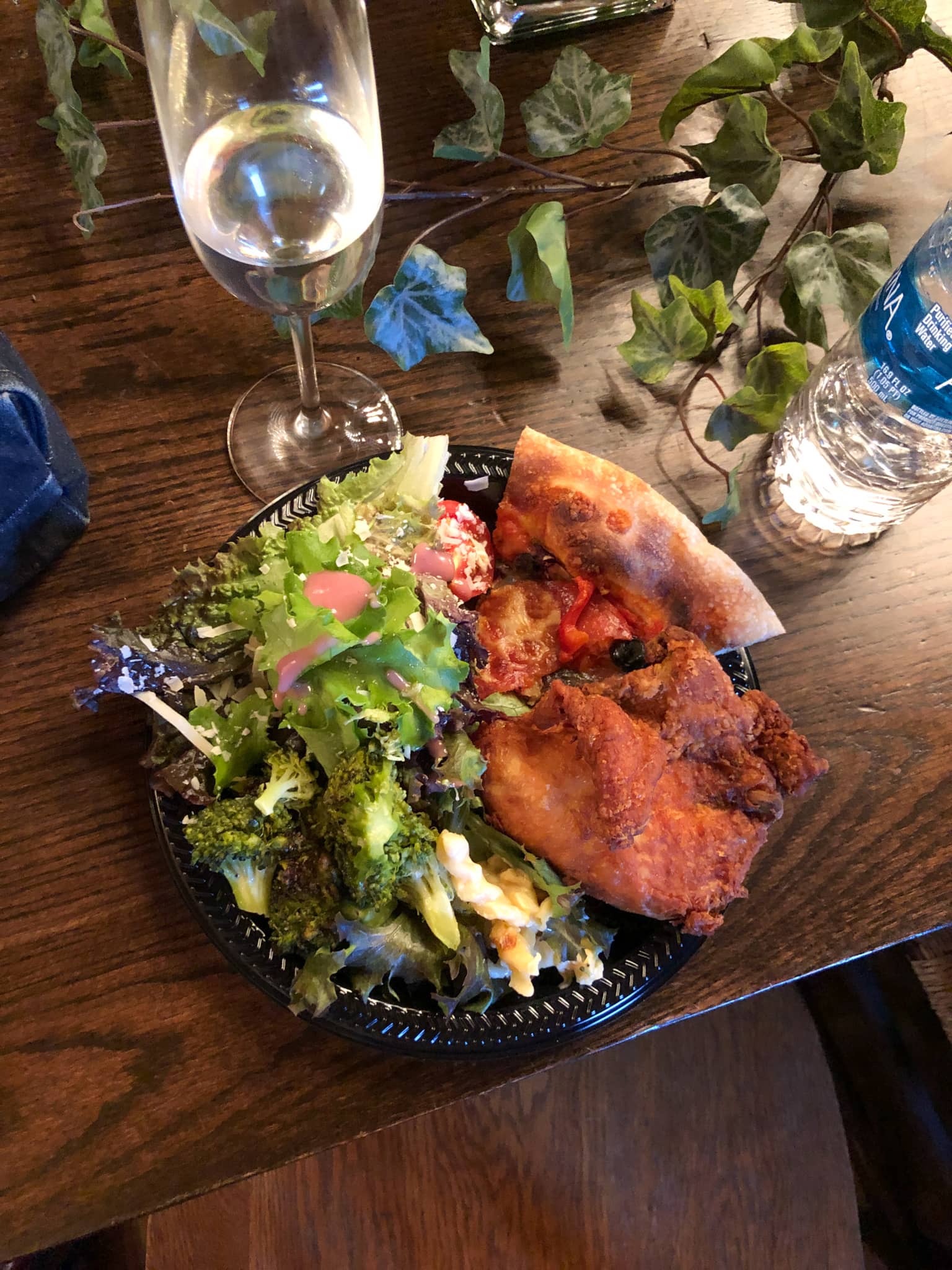 Such a treat of a day!

As for the rest of the weekend, a few highlights follow!

First up: stuffed peppers for dinner, one of my fave things to eat. (Recipe ideas here: Healthy Stuffed Peppers.)

These were Asian-themed with mushrooms, brown rice, ground turkey, and spinach cooked with some soy sauce and sesame oil. 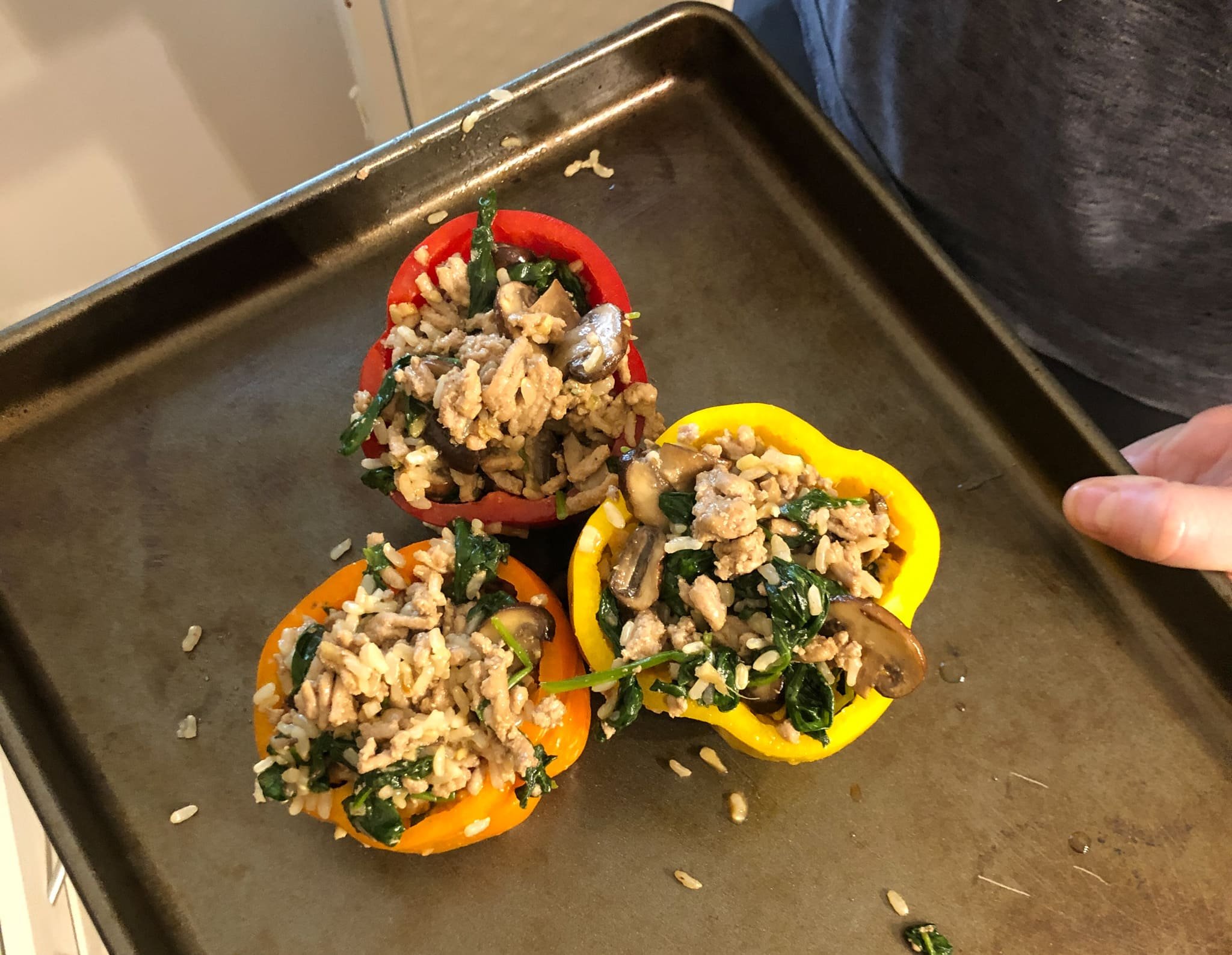 I also had a really great run this weekend – Katie is a friend whose son goes to school with Riese. They live only a couple blocks away and she’s a runner too, so we’ve had fun getting out for some runs together recently! 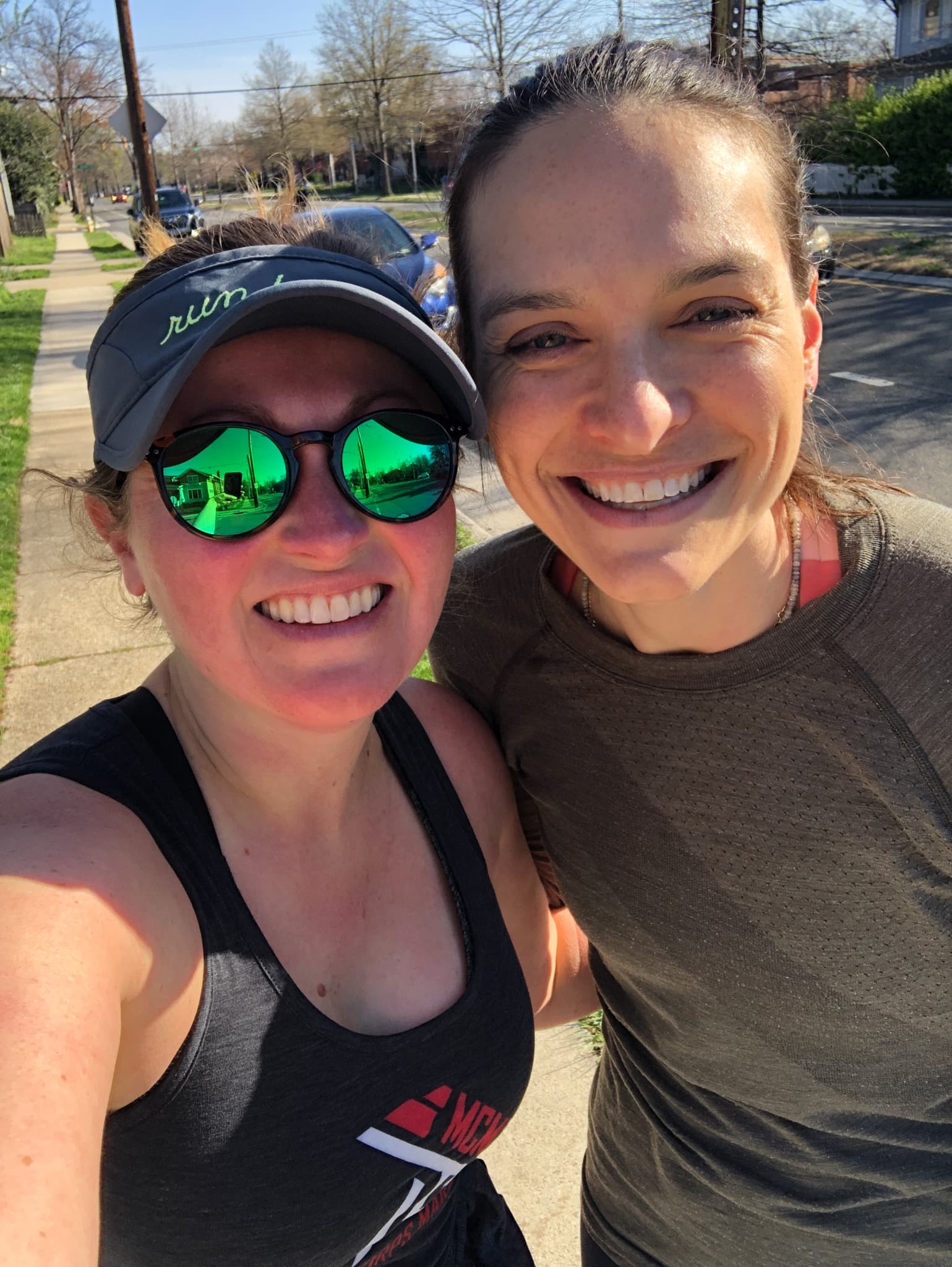 On Saturday morning we did my longest postpartum run yet! I wanted to make it 4 miles and with a buddy by my side it was way easier and more fun.

I’ve done some 4 milers here and there in the past couple months, but none without a significant amount of walking – this was my first one where we ran the whole time.

I was proud of that distance and felt really good out there. It helped that it was my favorite running weather – 40s and sunny! Hello, comeback trail… nice to see you again! 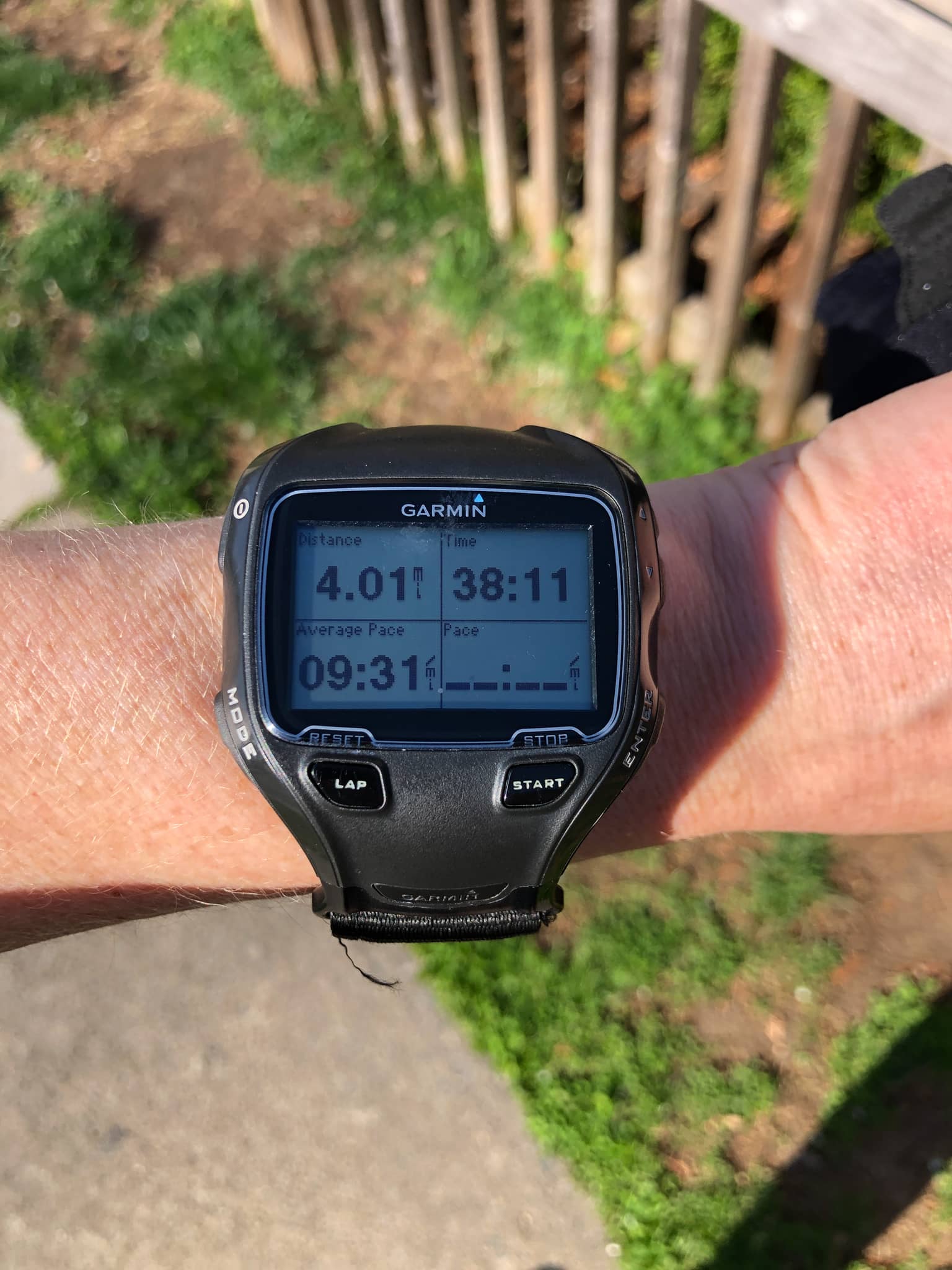 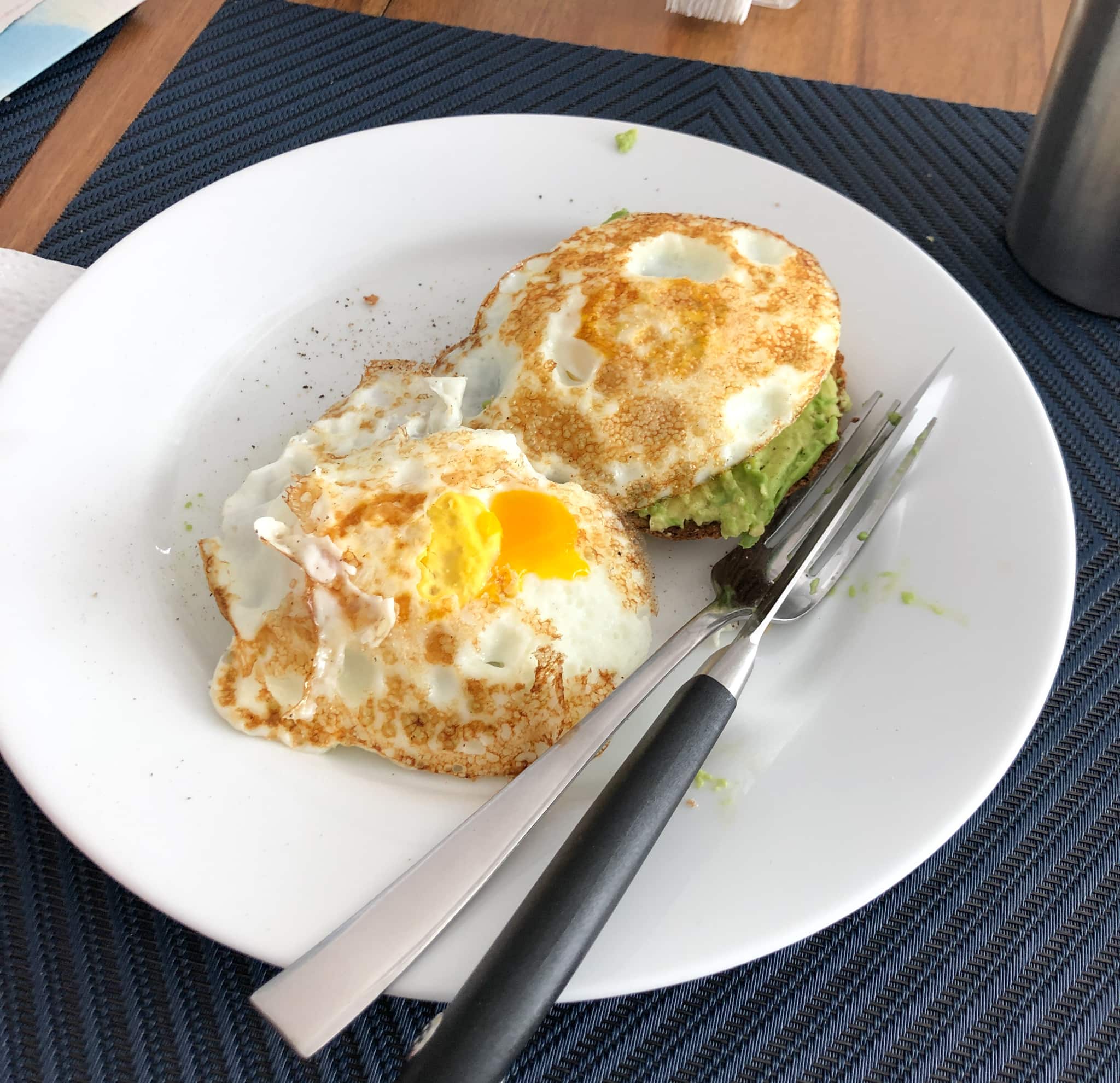 I also did a little meal prep for the week over the weekend – I made a simple grain salad with some farro, raw zucchini and tomatoes, feta, chickpeas, and a vinaigrette.

I’ll use it as the base to some salad bowls this week, probably with a base of arugula and some grilled chicken on top – nice to have it made and ready to go! 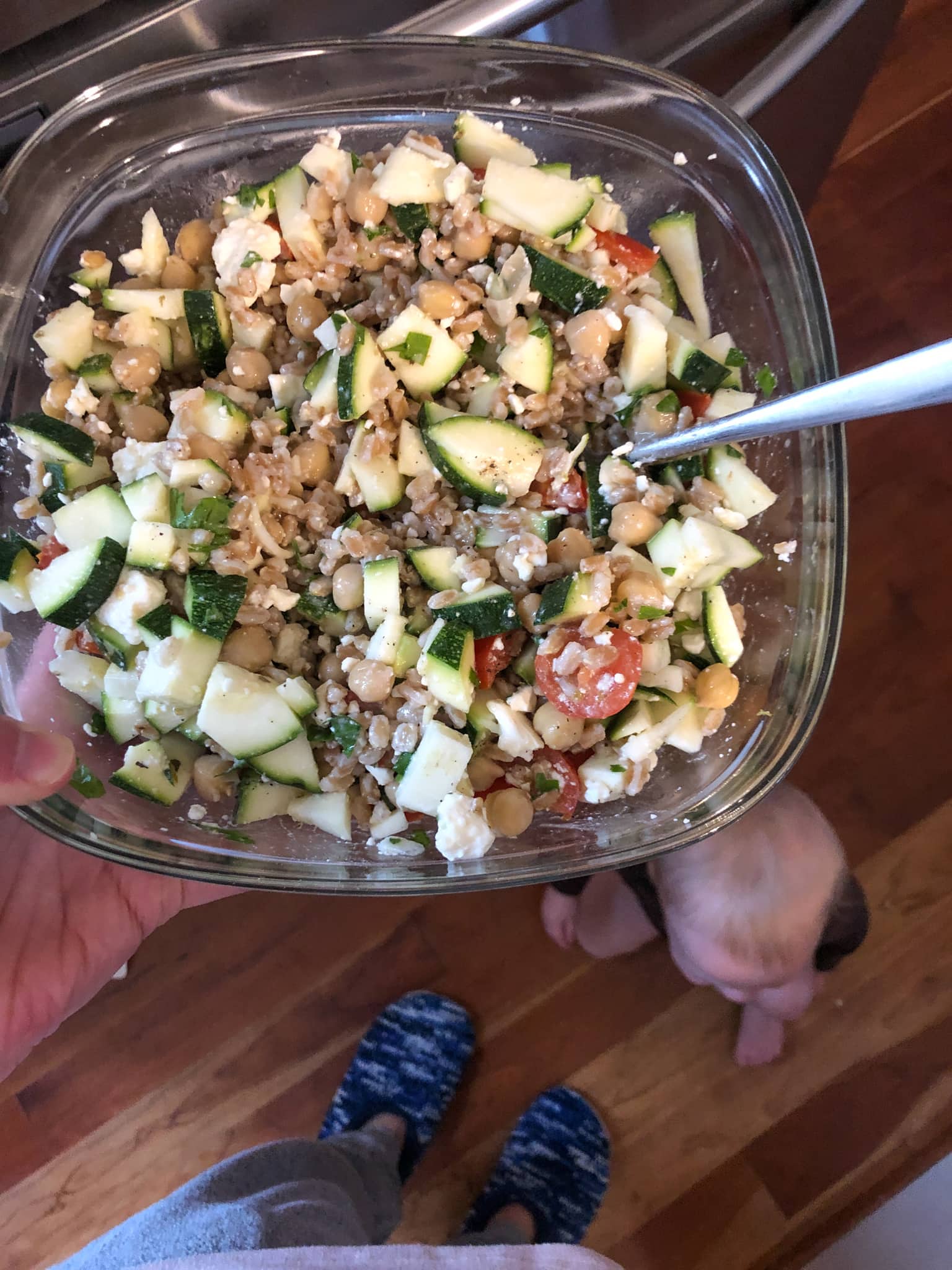 Matt was out at a soccer game on Sunday evening and I was solo with the kids for dinner + bed, so I ordered some Sweetgreen to keep it simple. I was really craving a big salad and it hit the spot!

Riese really loves feeding Wes and he was into it too. 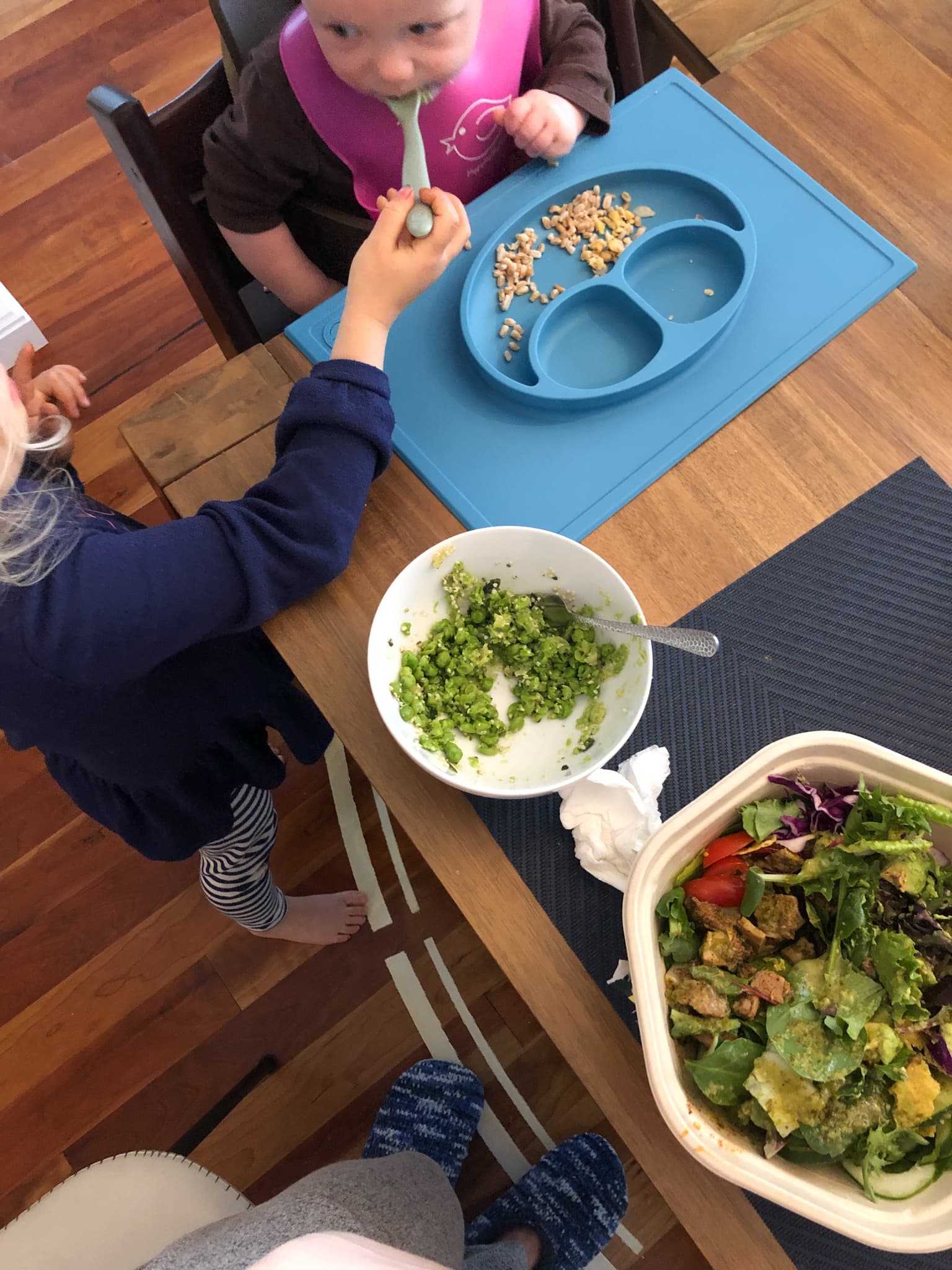 (In case you’re wondering, he was eating some smashed peas with hemp seeds, plus some of the plain farro and smashed chickpeas from my meal prep.

Riese had a little of those things as well, plus some bread and fruit. She had her chickpeas and peas whole and her farro had cheese grated on it!)

Other unpictured weekend fun included a great yoga class with my friend Jen followed by a playdate, plus some chill time at home!

The other big news is that over the past week Wes has started walking – he’s been so adorable practicing and often will stop walking and clap for himself. Too cute!

Riese started walking around 13 months; Wes is 10 months – having a big sister to watch and try to keep up with has meant he’s done everything earlier! I’m working on a baby/mama update post – stay tuned for that next week.

And in the meantime, see you back here on Friday with some Things I’m Loving Lately! 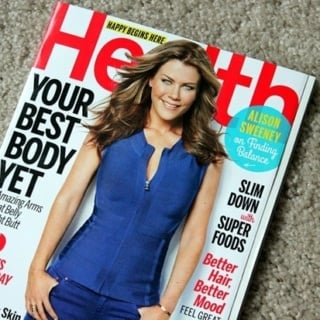 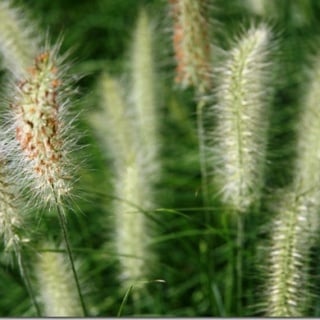 A (Non-Snowy) Walk in the Woods 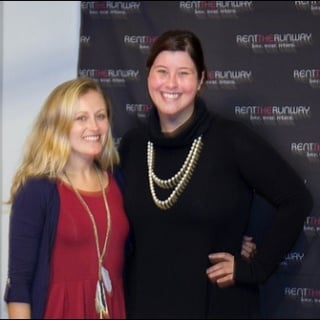 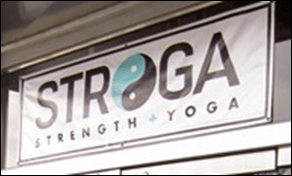