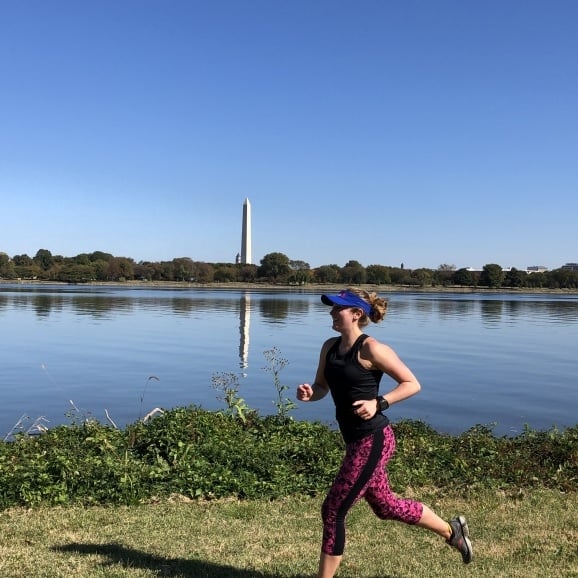 Hey friends – let’s close out the week with some Friday faves/things I’m loving lately! Feel free to play along in the comments – what are you loving lately?

Please note there are some affiliate links in this post.

1) The Marine Corps 10k (and full marathon, of course) is this weekend! 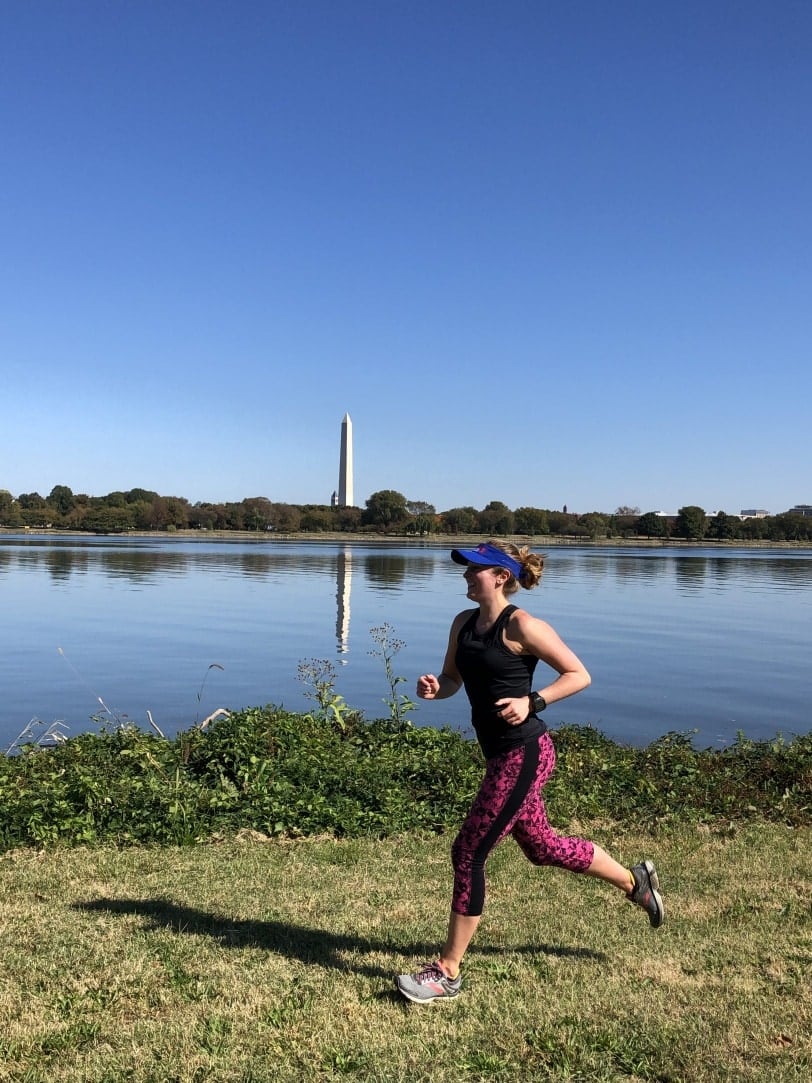 Matt and I are excited and crossing fingers the weather forecast changes between now and Sunday. 😉

My friend Sokphal and I did a lunchtime run date earlier this week from Iwo Jima, where the race ends – fun to finish our run on the actual finish of the course, and to see all the action happening as they started to set up the race! 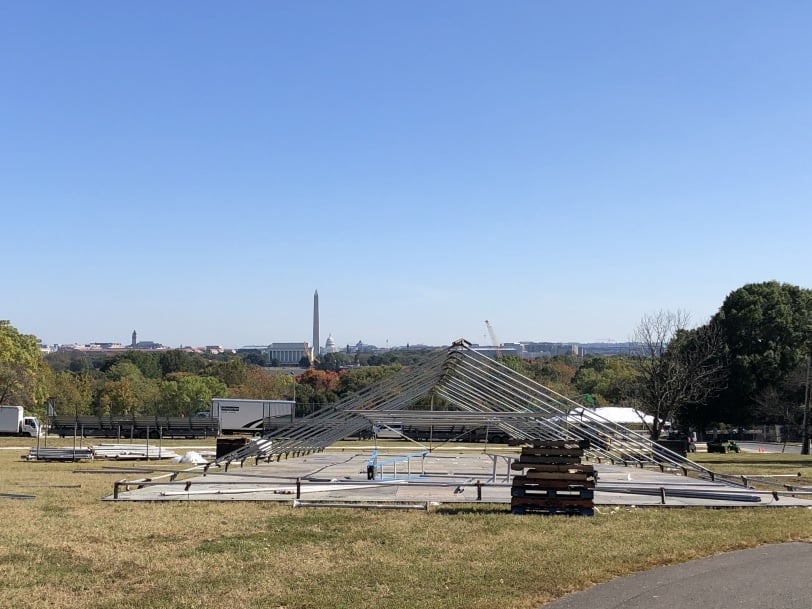 This was my fastest run in a long time – thanks for pushing me, Sokphal! 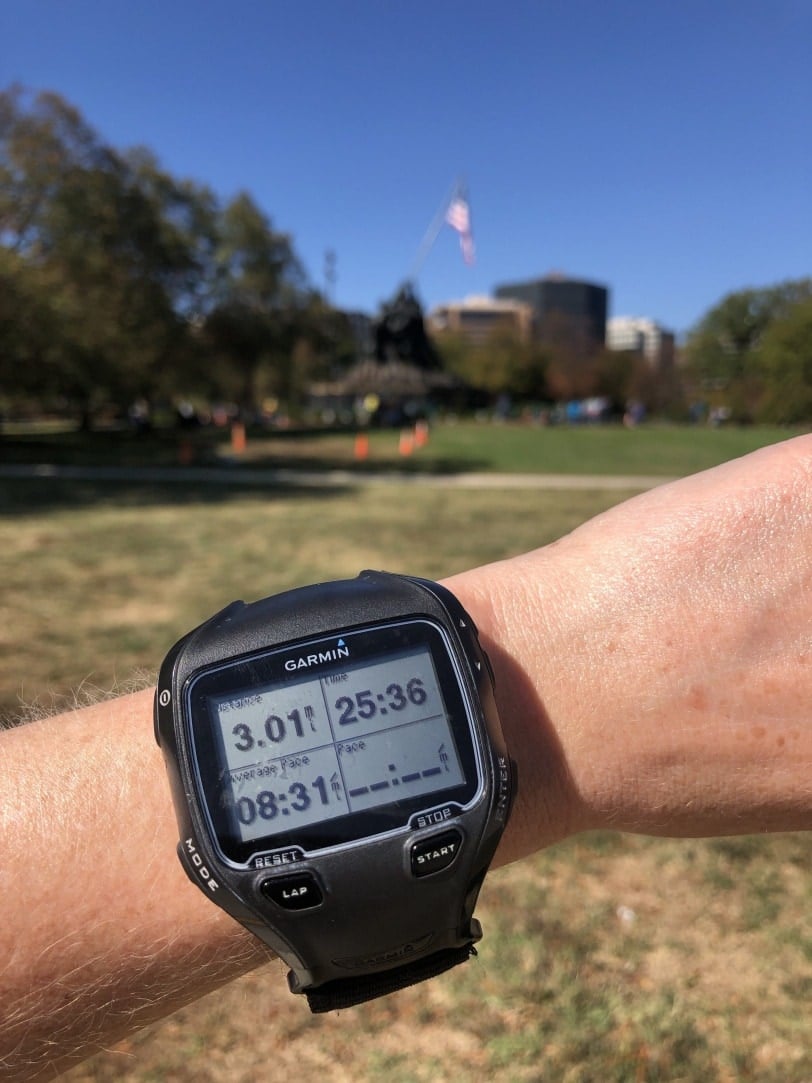 2) Speaking of running, my friend Karen and I signed up for the Jingle All the Way 15k in early December!

I’m excited – it will be a new postpartum distance record for me, and a nice way to start building up for the Rock ‘n’ Roll DC half marathon we want to do in March. They have a 5k option as well but we decided to challenge ourselves. 🙂

I’ve run this race twice before, but not in a long time, and not since they changed the distance options!

And then Karen and I ran the race together back in 2013, when it was an 8k (aka 5 miler). That race went down in the books as the time I set a new PR while wearing a Santa hat. 😉 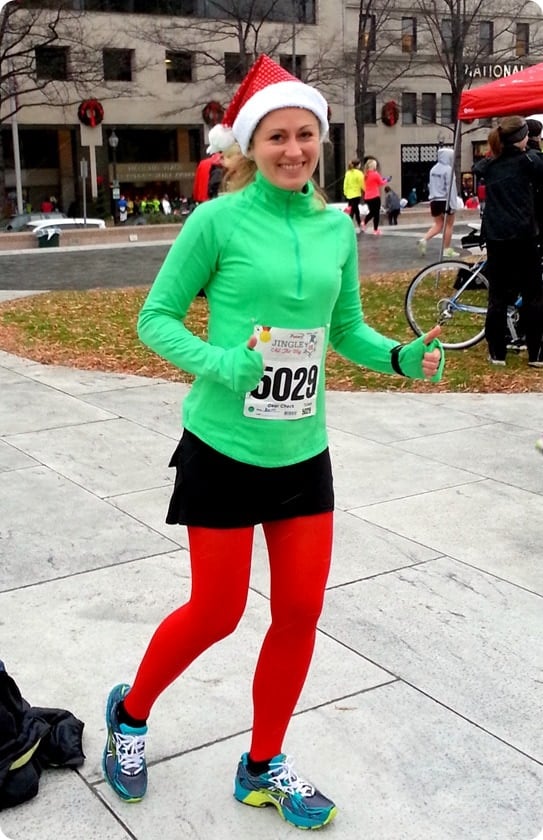 I need to figure out another fun holiday-themed running outfit… any ideas? 🙂 I may be boring and do something similar…

3) This kitchen helper from Target.

A bunch of you have asked about this, so wanted to share a link to it! 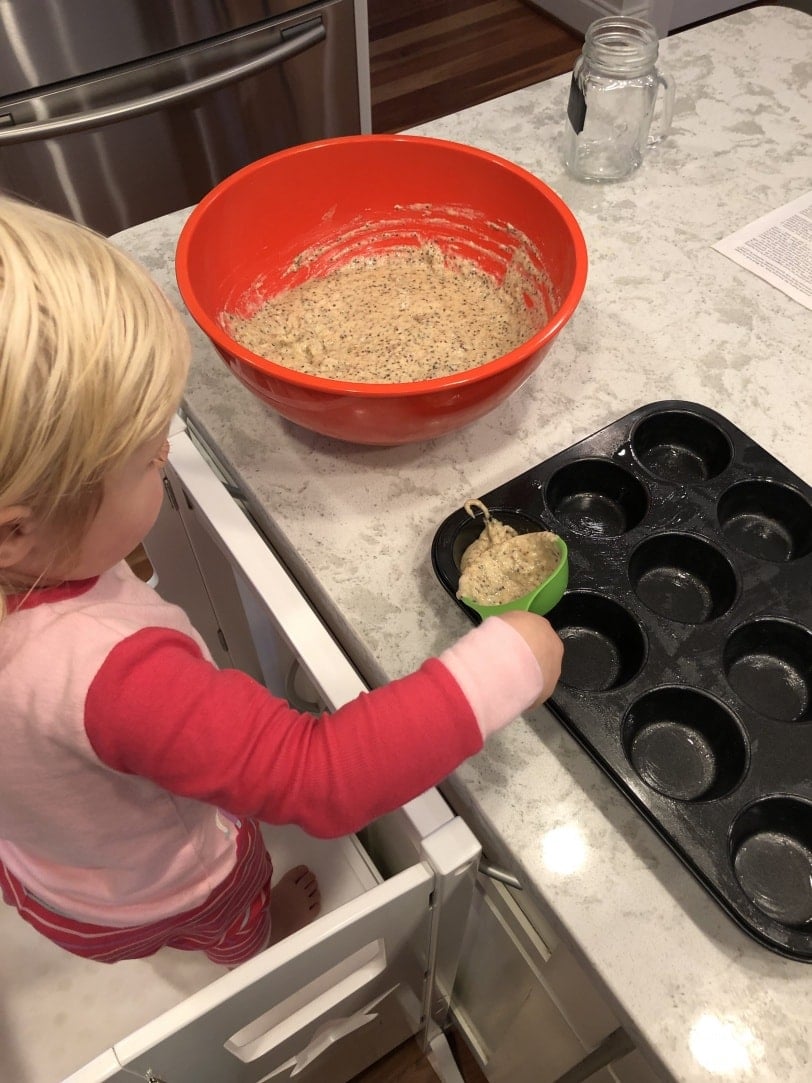 Riese only likes standing in it if she’s super actively involved in whatever we’re doing (aka if I’m just cooking and she’s watching she doesn’t love it) – but it has been handy to get her more involved in the cooking process!

It’s really sturdy and I really like that it easily folds up flat so it’s not in the way if you aren’t using it.

4) This s’well water bottle with a sport lid. So convenient! 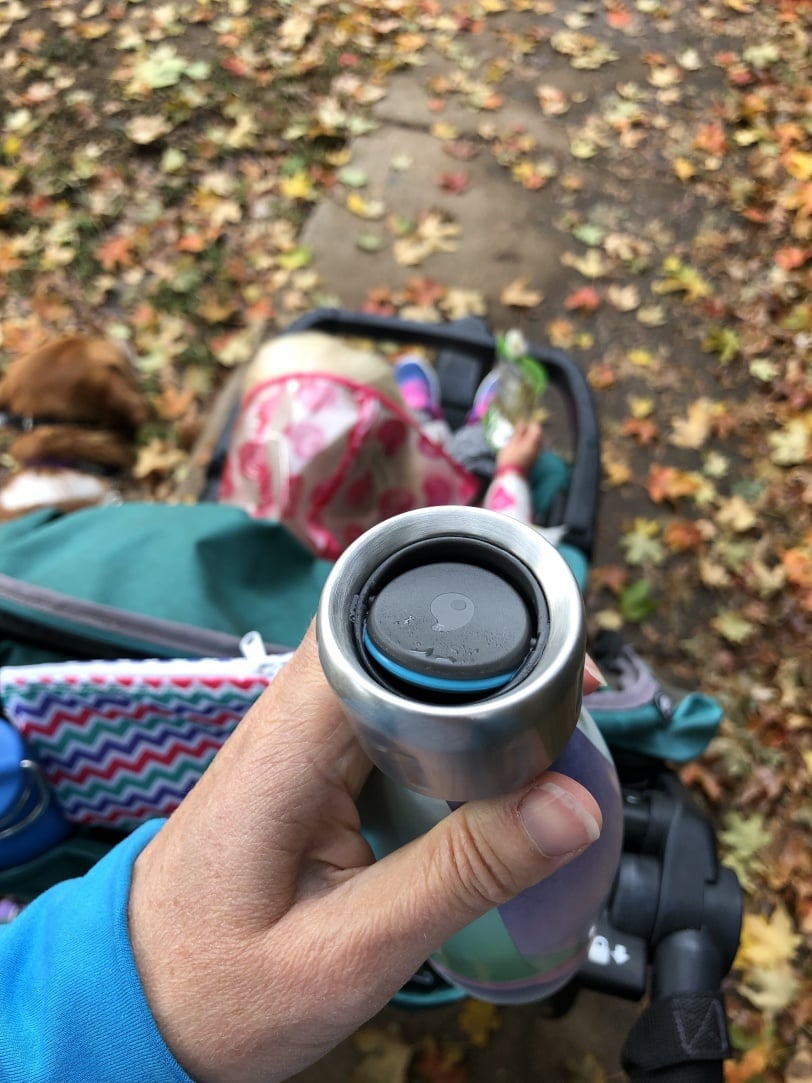 I wouldn’t recommend tossing it upside down in your bag as it’s not as leak proof as the original lid, but it’s amazing for stroller walks (one handed drinking, woo!), fitness classes, etc. when I’m sipping often and it’s staying upright and I don’t want to constantly stop and open and close the lid a million times.

5) I decided that I wanted to mix it up from handing out Halloween candy this year, but I didn’t want to be the lame house giving out raisins, either… so I found some fun Halloween toys to pass out!

I got glow in the dark Halloween bouncy balls, this fun grab bag of Halloween party favors, and Halloween slap bracelets (def keeping one of these for myself, heh). I’m excited – I think (hope) the toys will be a hit!

And now, I will leave you with a few photos of food from this week – we had lots of simple eats. 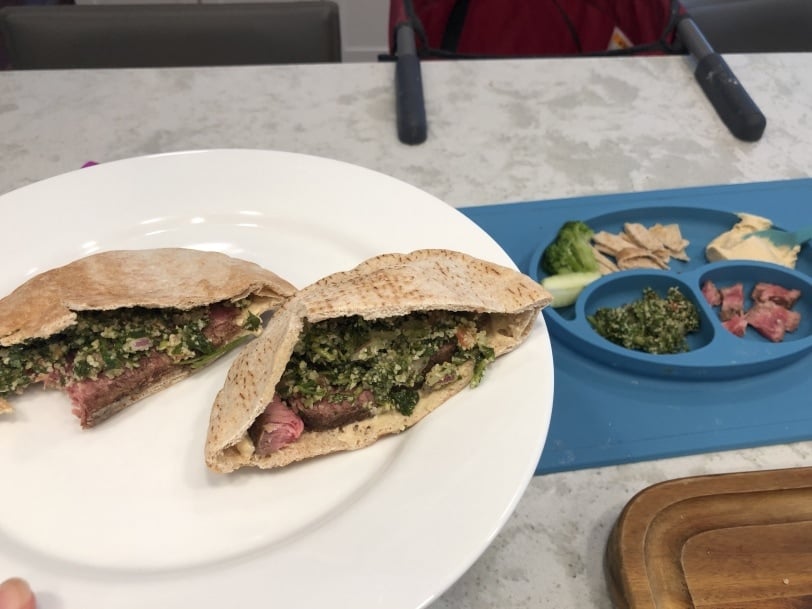 Quinoa, black bean, cheddar cheese, and sauteed zucchini, onions, and peppers with guac + seared salmon on the side (this made great leftovers at the playground the next day, too – I packed a full lunch for me and Riese to eat at 11 a.m. because I’ve discovered she’s super hungry at that point and if I don’t have a full meal on hand she’ll just eat a billion random snacks instead and then not want lunch later): 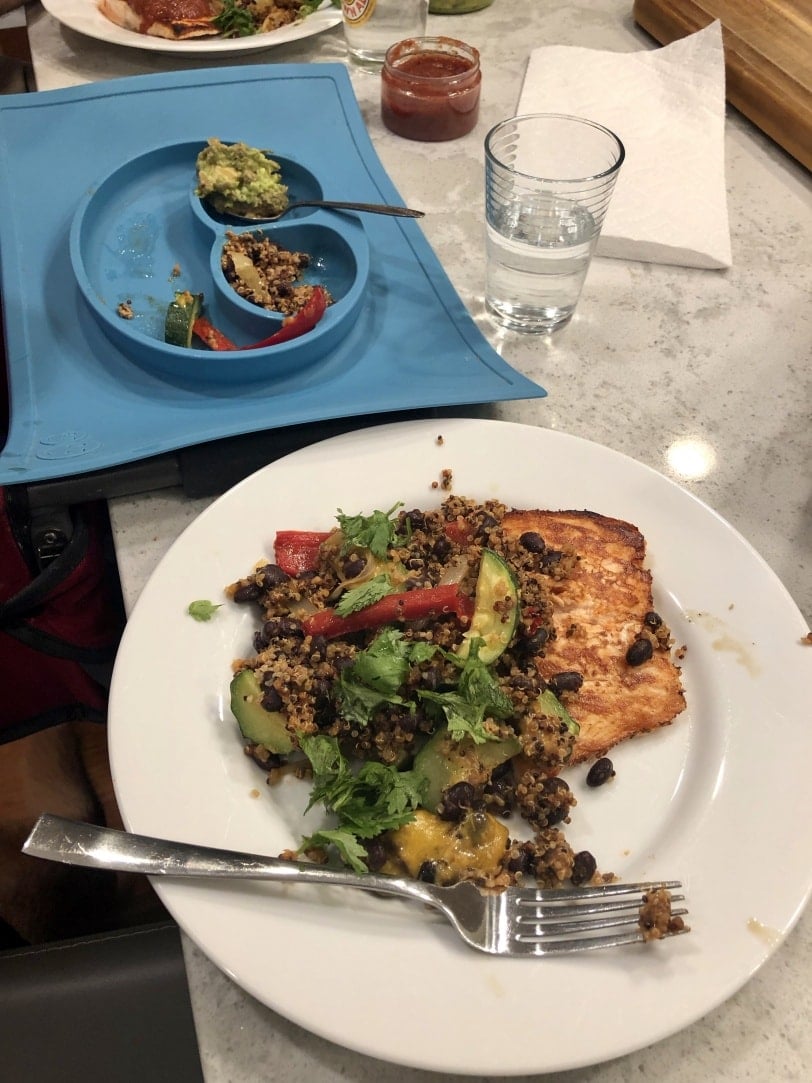 Nachos + salad + bubbly on a dinner date out with Matt and Riese at Screwtop in Clarendon: 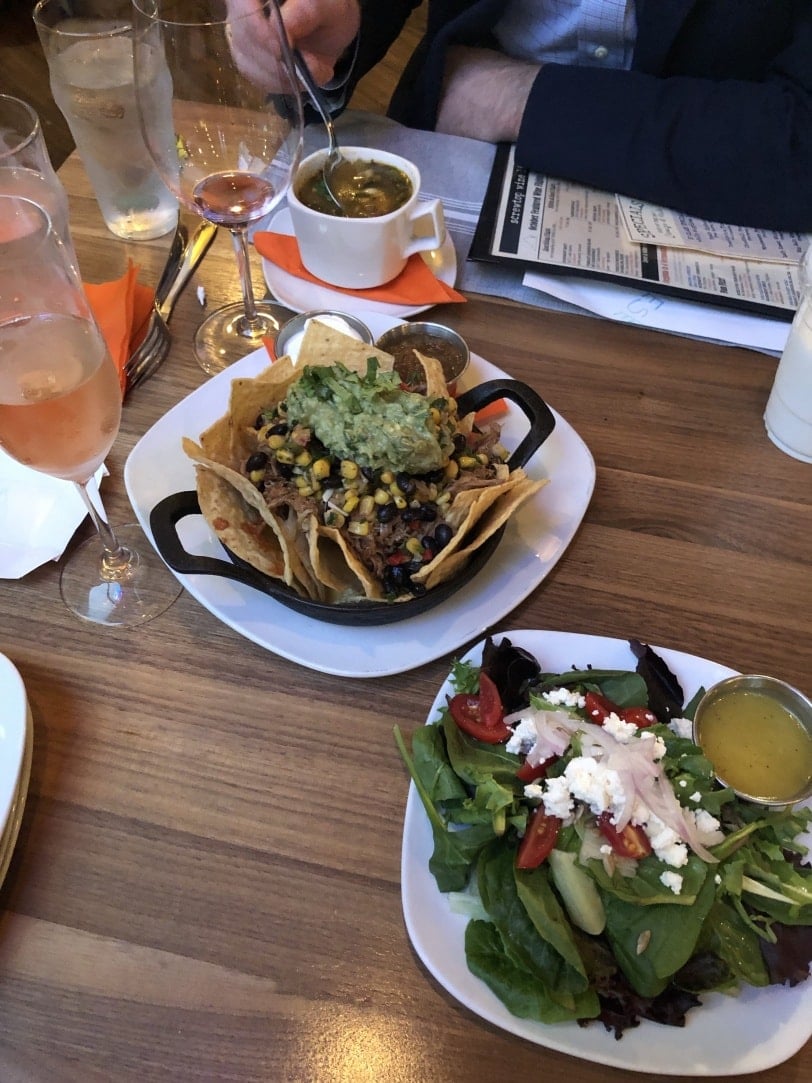 And that’s that! Have a great weekend and I’ll see you all back here on Monday. I’ll share 10k updates on Instagram if you want to find me over there, too!
—
Of interest from around the web:
- anne
share this post: 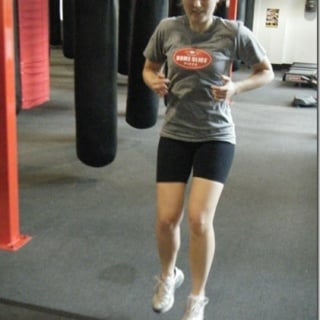 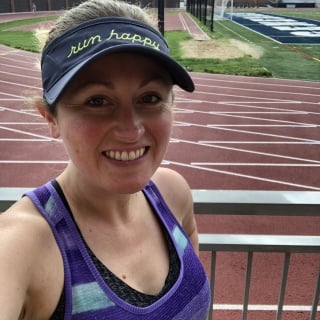