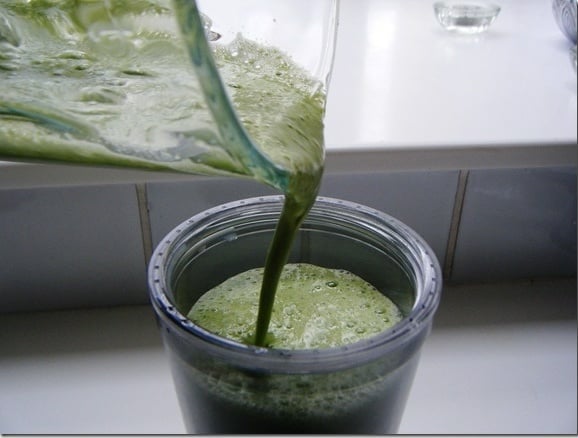 So I don’t know if it’s that St. Patty’s day just passed, or what, but I’ve finally gotten on the green smoothie bandwagon. 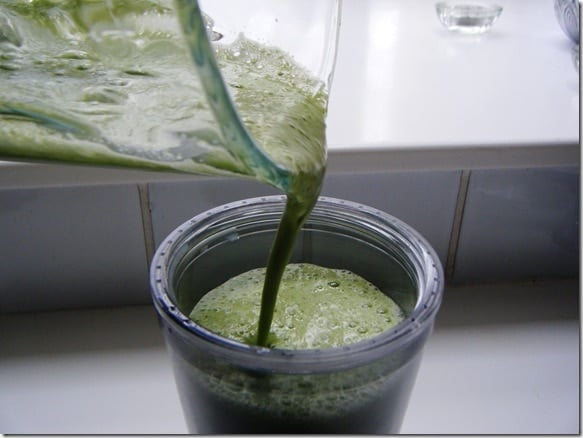 Does anyone else avoid using their blender because they don’t want to wash it? Lol. That was totally me. 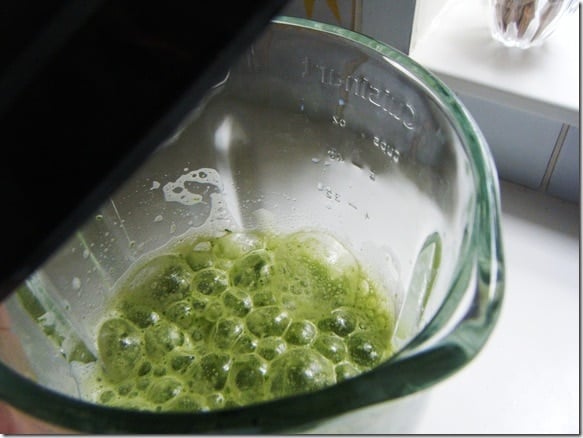 Anyway, this awesome cup basically convinced me to stop being silly and actually use my blender: 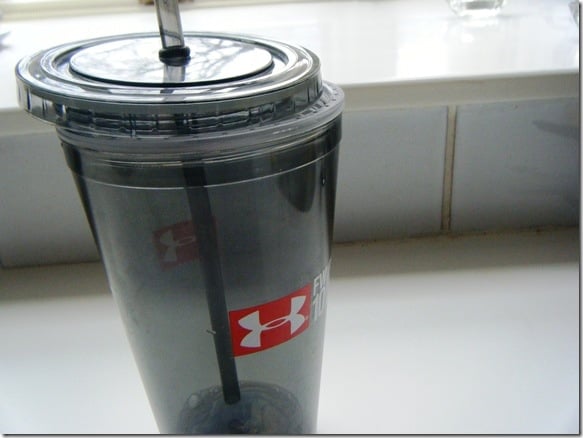 Yay! My best friend Jenny from high school gave it to me at Christmas, and I’m obsessed. I think my problem with smoothies before was that I never had straws, and smoothies aren’t nearly as fun without straws. Plus, I like smoothies on the go more than I do at home. Problem solved! 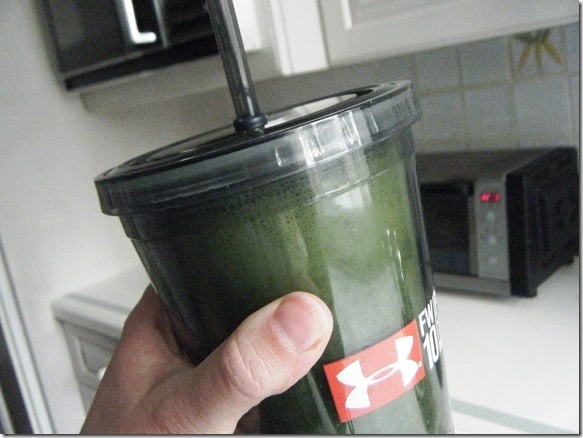 I’m actually kind of obsessed with green smoothies now. They’re such a delicious way to get in a ton of greens! 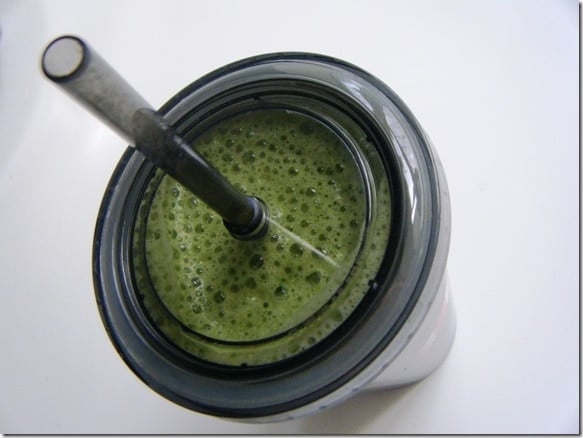 I don’t like super thick or complicated smoothies, so I stick with the classic:

Just toss it all in the blender with a couple ice cubes and mmm… SO delicious!! The banana makes it nice and sweet with the milk, and you can’t taste the spinach. YUM! 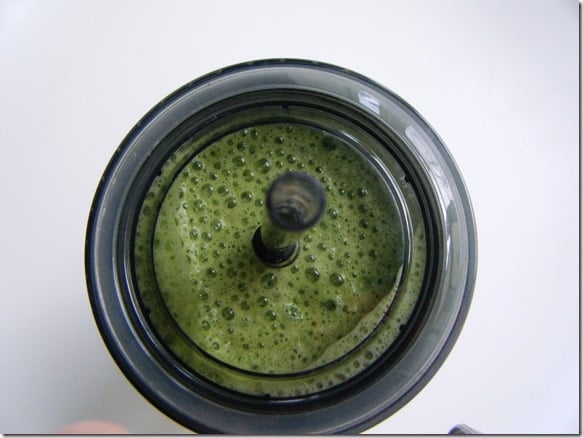 Do you like green smoothies? What’s your favorite combination?

Off to work I gooooooo! TGIF, right?! 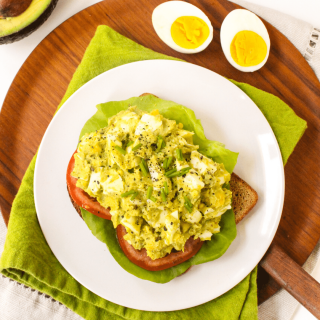 No Mayo Egg Salad with Avocado 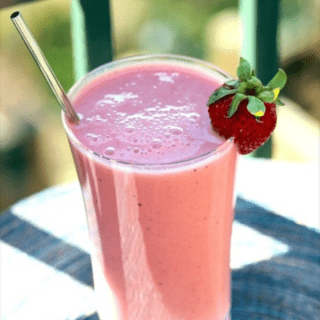 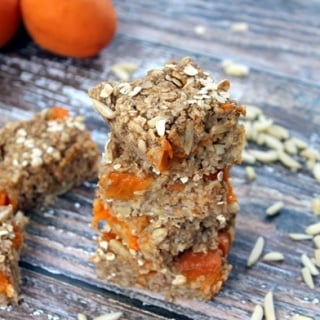 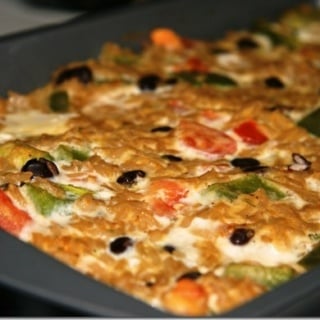