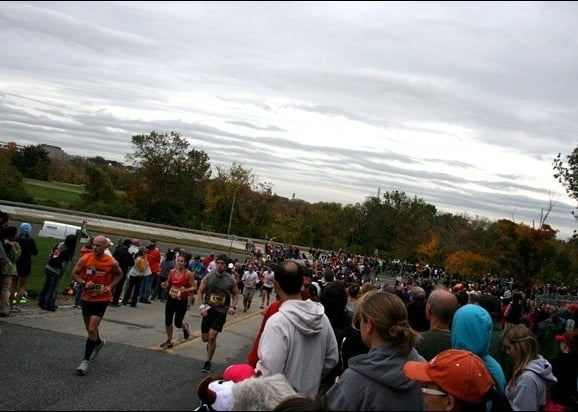 The first time I really started to think I might want to do a full marathon was last fall, when spectating Marine Corps. Watching all those people cross the finish line, some of them stumbling, some walking, some running – but all of them smiling with pride – it planted a seed in my mind. Maybe I could do a full marathon, I thought. And even more importantly – maybe I actually WANT to. 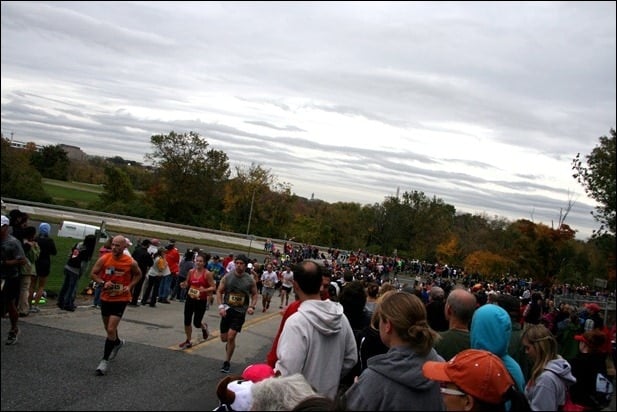 That seed has been slowly growing in my mind throughout every run over the past few months, watered by marathoner friends who have started asking: “What’s next?” For years, I was fine with sticking to the half marathon distance. I’ll always love that distance – the Nike Women’s Half Marathon over the weekend was my 6th, and I’ll be doing my 7th in June – ZOOMA Annapolis. I’ve really enjoyed throwing myself into training for them, especially this season, where I’ve been breaking PRs left and right. Don’t get me wrong – running 13 miles will never be easy, but I’m getting more comfortable with the distance for sure, and lately I’ve started to feel like I want a new challenge.

Ever since my brother signed up for his first full marathon (and ran it a few weeks ago in 3:22:03 – insane), he’s been putting the hard sell on it to me. “Come on,” he said. “Don’t you want to just try a full marathon once? So you know what it’s like?” He told me he had signed up for the Savannah Marathon in the fall – November 9, to be exact. “Come on – run it with me!” he said. “You’ll have plenty of time to train.”

On Monday, riding high from the excitement of the Nike Women’s Half, I gchatted Theodora. “So… I may or may not be thinking about signing up for a full marathon in the fall,” I said. She immediately freaked out and sent this tweet. Her enthusiasm (and the enthusiasm of those who responded) was contagious.

The next step was to email my running buddy Karen. Maybe I do want to do a marathon… but I certainly don’t want to do one (or train for one) alone. “So… I’m thinking about doing a full marathon,” I wrote. “Would you want to do one with me?!”

A few hours later, and I had my response: “Um… YES!!!!!!! I’ve been really wanting to do another marathon for the last couple years – and with an awesome training partner like you, I can’t say no!!!! Let’s marathon!!!”

Well, in that case… 🙂 Marathon it is!

But first… I need your help:

And while we’re on the subject of marathons, I wanted to give some love to the Virtual Peace Marathon. I received an email about it earlier this week and thought some of you might want to get involved, too:

The Virtual Peace Marathon an initiative run by Jenny Hadfield of Runner’s World. They have partnered with the One Step Ahead Foundation, which is a charity that is committed to taking care of the kids hurt in Boston throughout their long road to recovery. 100% of the funds raised will go towards prosthetics and rehab for the children who lost limbs in the Boston bombings. The goal is to raise $25,000 by the end of May… which is the average cost of a prosthetic.  The official kick off date is May 1st.

The idea is rather simple… register for the Virtual Peace Marathon, run, walk or waddle 26.2 miles by May 31st and log your miles on the Peace Marathon Facebook page. 100% of registration fees, which start at $15, will go to the One Step Ahead Foundation. Prizes will be awarded for best photos and most creative ways to honor Boston. The idea is to get people moving, start the healing process and raise money for an amazing cause along the way.

Amazing idea for an amazing cause. I’ll be doing it and I hope you guys will, too! 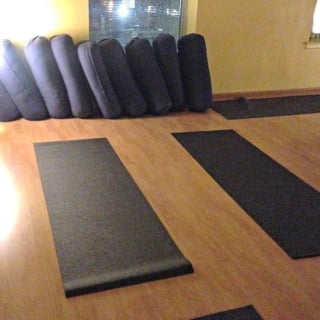 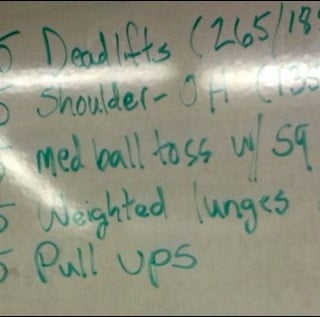 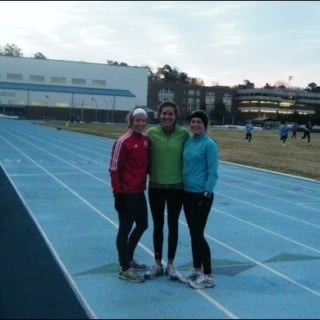 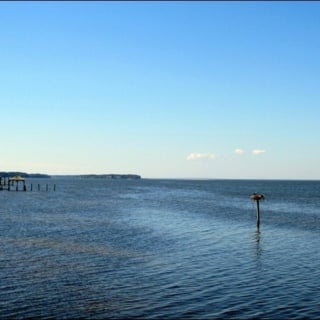