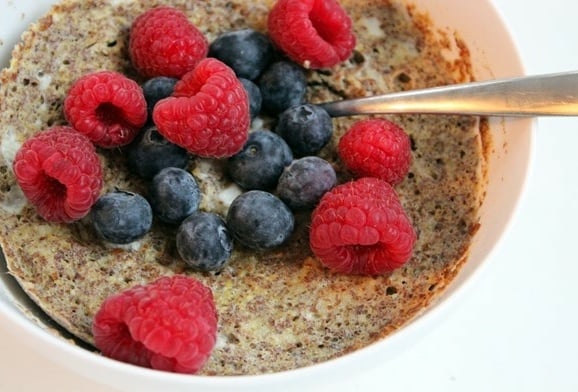 Breaking news, you guys: I’ve discovered that my flour free breakfast pancake can be made in the microwave! I KNOW. Exciting stuff. I can’t believe this was the first time I tried this! 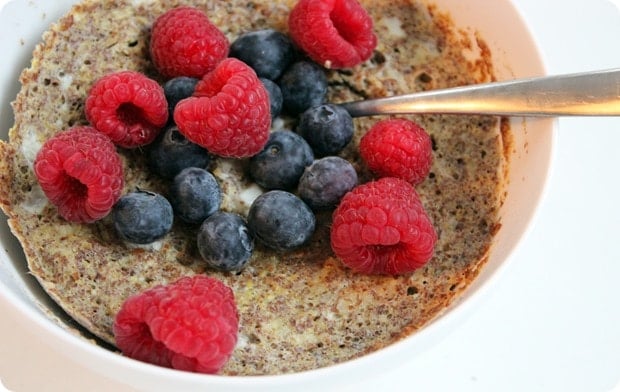 Basically, you follow my normal recipe (linked to above) but put the “batter” in a bowl and pop it in the microwave for a couple minutes, until the center is cooked through. That was easy! I’m definitely doing that more often!

Don’t worry, though, my love for fried eggs and avocado toast is still strong, too. I know you were worried. 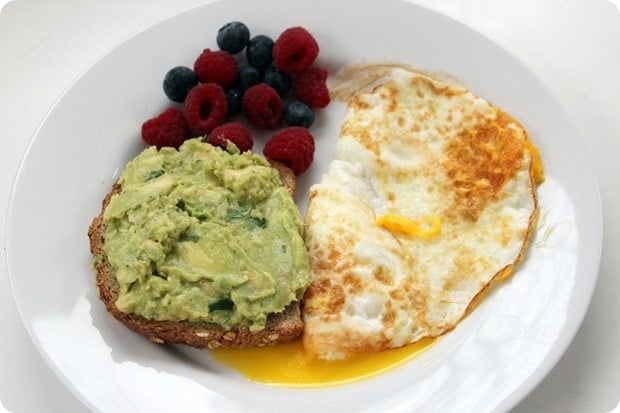 Having a satisfying breakfast makes the day so much happier. Am I right?

While on the topic of awesome food, I’ve discovered a great new lunch spot that makes me never want to pack lunch anymore – awesome for my stomach, not awesome for my wallet. A place called The Little Beet just opened up right near my co-shared office downtown. I went there yesterday with a woman who works out of my office, and had the salmon with two sides – the beet quinoa salad and a chickpea Greek salad. So good! It was a TON of food, too – I had some leftovers of the sides – which is good because it’s a bit pricey. 🙂 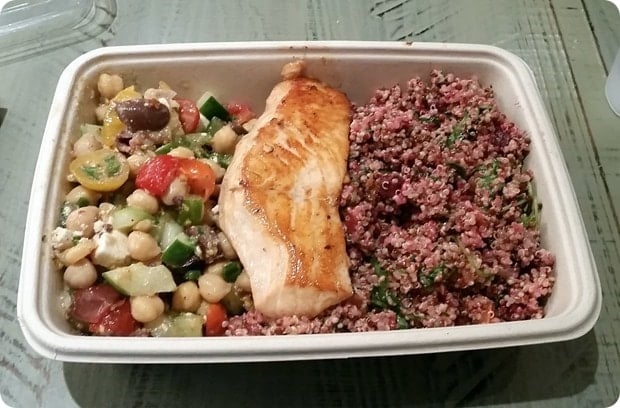 As for dinners, we’ve been rocking some Blue Apron meals as usual – thankfully we had a box waiting for us outside when we arrived back from Pittsburgh on Monday night because our fridge was seriously empty! On Monday, we had a chicken meatball dish with kale and a mashed celeriac. Creative and tasty! 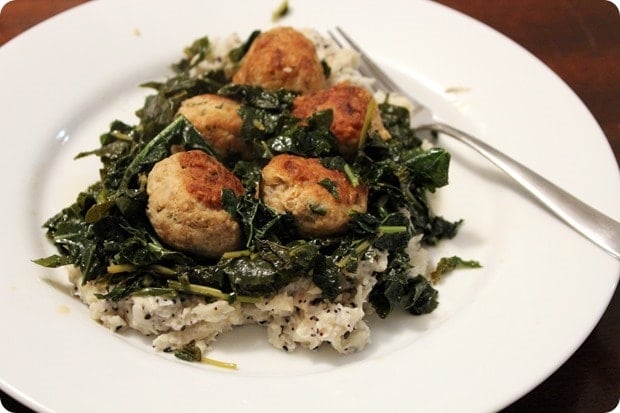 On Tuesday night, I made a variation on the creamy sweet potato and kale casserole we were sent. I wanted to add some protein and more veggies to it since it was kind of lacking on those fronts, so while sautéing the ginger and kale, I also added a bunch of chopped veggies (pre-chopped thanks to Whole Foods, no shame) to the mix. 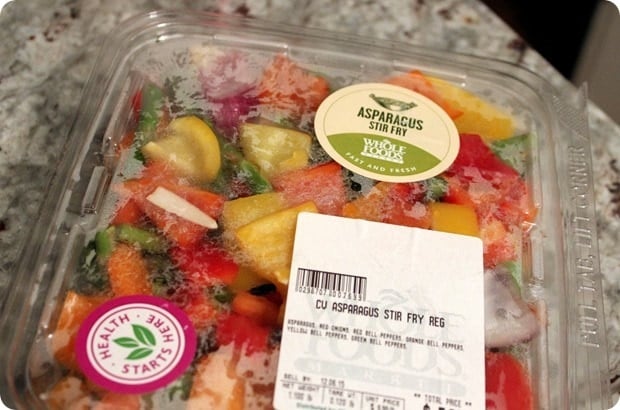 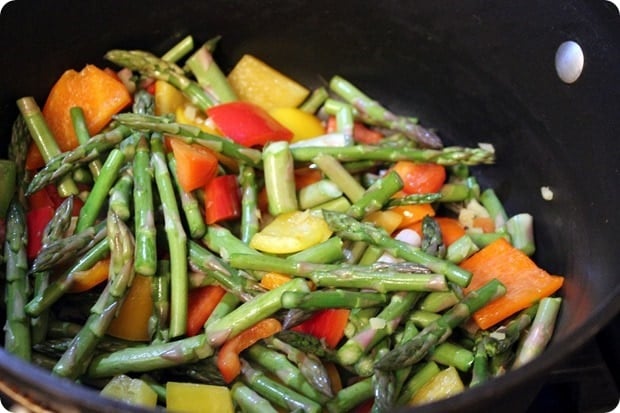 Look at all that color! Makes me happy. 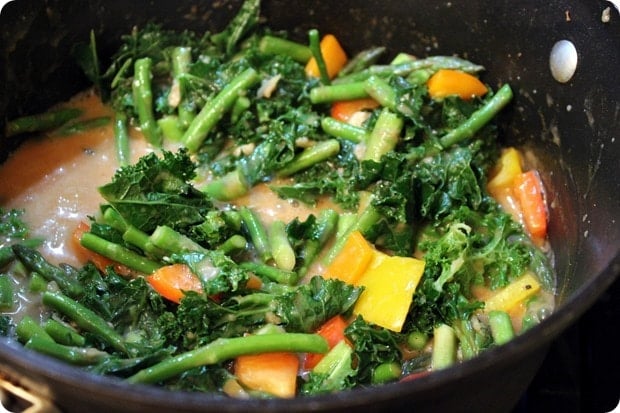 I was going to add some white beans for protein but we didn’t have any (whoops), so instead I added some ground turkey (cooked separately, then added). 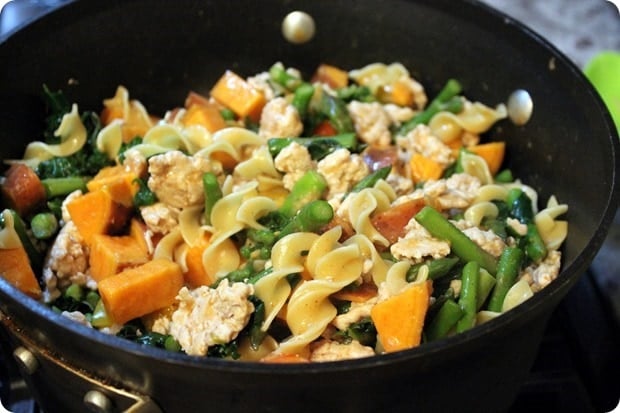 I also didn’t end up baking the casserole because it looked really good/ready to go and I wanted to eat! So I just stirred in the breadcrumbs and cheese and called it a night. It came out awesome – and we had TONS of leftovers thanks to the volume added by the veggies, so we enjoyed it last night, too. The other ingredients in the recipe were coconut milk, sweet potatoes, and some egg noodles, plus various spices. Yum! There’s still a little more left – I think it will be tomorrow’s lunch. 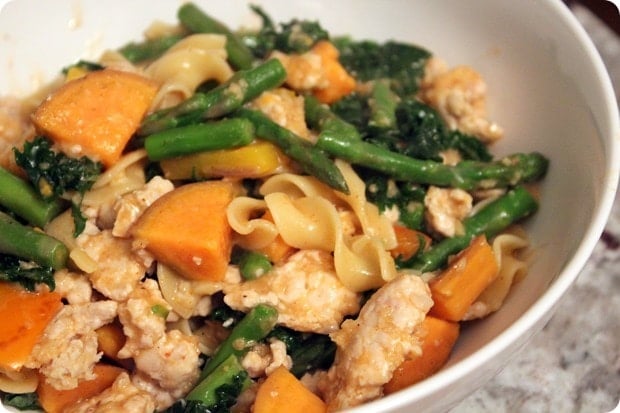 So there you have it – some of this week’s tasty eats. What have you been eating this week? Any highlights to share?

Have a great day! 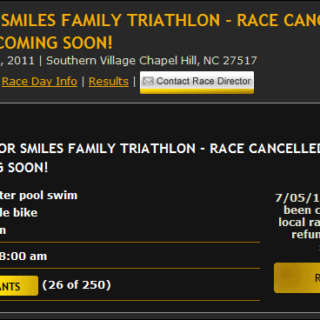 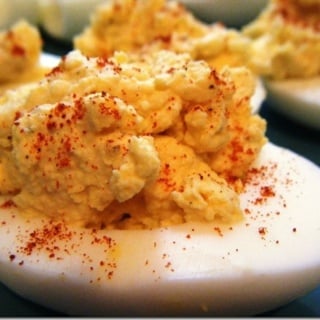 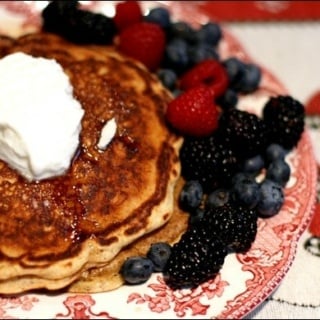 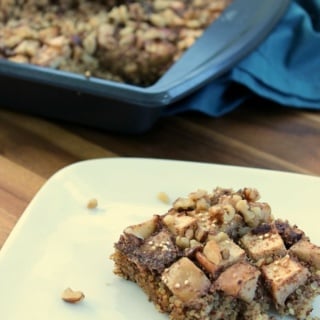