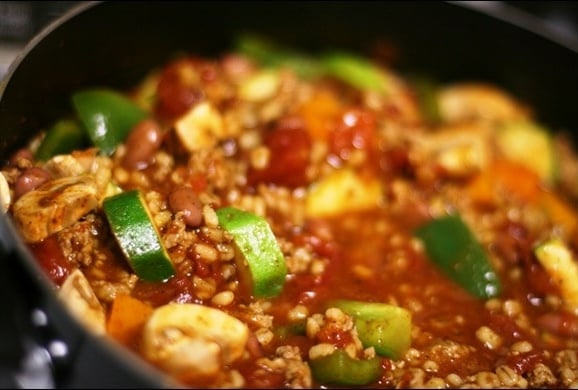 I just knocked out a quick elliptical/weights super early morning workout and now I’m off to day 3 of my dietetic internship! We have two office locations; today we’re heading to the second one to meet the staff there. I’m excited because we’re spending the day cooking some gluten free recipes — my classmate Diana and I helped our RD write an article for a local newspaper with gluten free tips and will be including a gluten free recipe, too, so we’re going to make some of my gluten free recipes and see which is the biggest hit among the staff 🙂

We’re making my Turkey, Veggie, & Barley Chili but with brown rice or quinoa instead of barley… 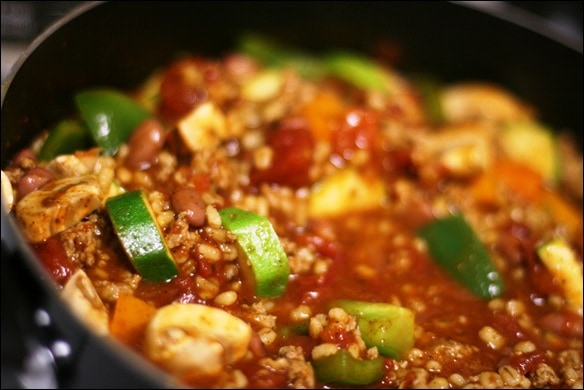 Plus my Easy Chicken Coconut Curry. 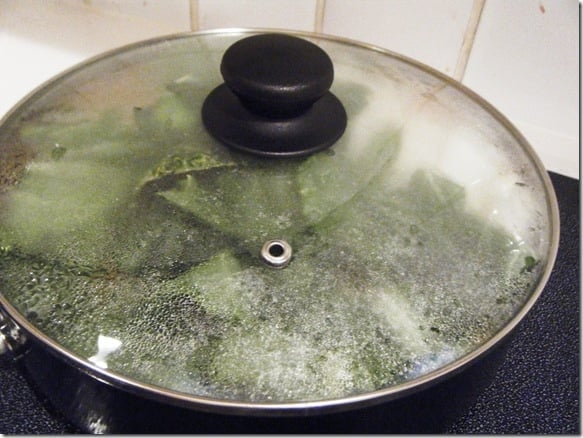 We may also try out this recipe I found for Gluten-Free Chicken Enchiladas, but using yogurt instead of sour cream. Yum! I love that I have an internship where I get to cook 🙂

After work, I’m headed straight off to the airport to fly to Baltimore for the weekend for Fitbloggin’!

Fitbloggin’ is a conference for fitness bloggers (as was probably rather obvious given its name), and I went last year, too. It was so much fun and I can’t wait for round 2!

Here are my recaps from last year: 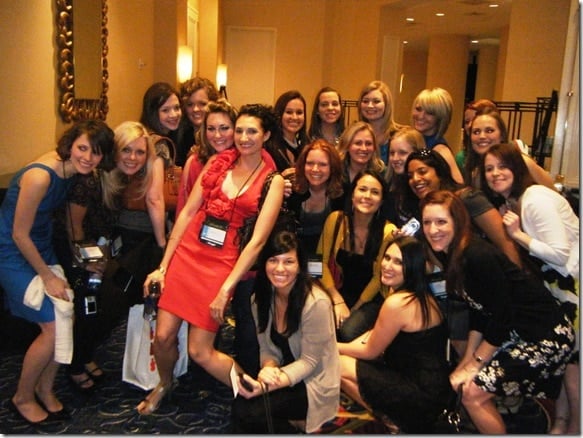 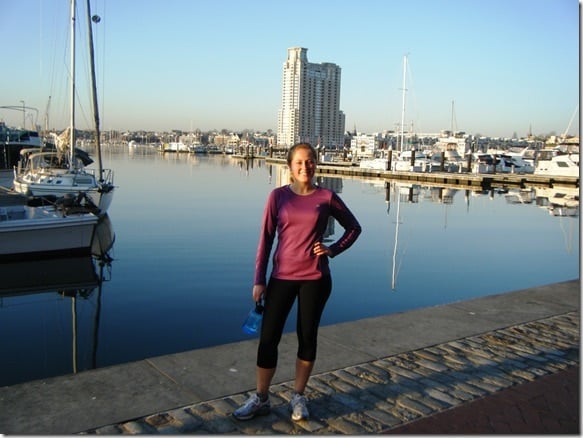 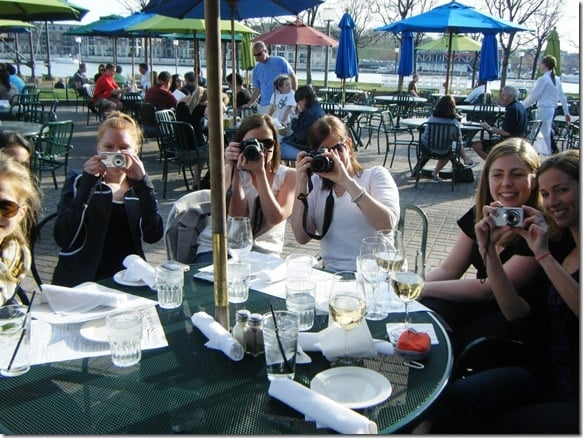 I’m also excited because this year I’ll be attending Fitbloggin’ on behalf of Stonyfield!

Stonyfield was nice enough to foot the bill for me to attend the conference this year and I’ll be proud to represent them (ya’ll know how much I heart Stonyfield ever since the Barnstorming Tour!). I’ll be handing out free yogurt coupons, fun spatulas and recipe books, and more, so if you’re attending the conference please come find me! There might be a giveaway or two as well 😉 And I’ll also have some of my Attune Foods brand ambassador coupons on hand to pass out! Attune is sponsoring the Friday morning breakfast along with a Q&A nutrition panel so it’ll be fun to connect with them at the conference as well.

Hope you guys have a great day and I’ll catch you later from Baltimore! 🙂 Make sure you’re following me on Twitter — I’ll be updating it a lot this weekend 😉 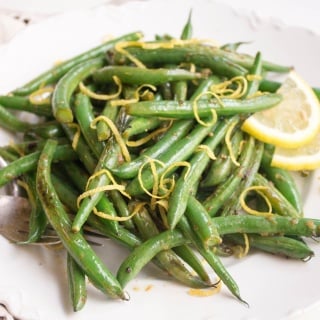 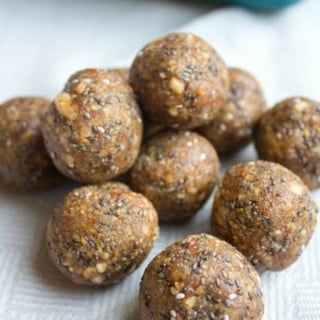 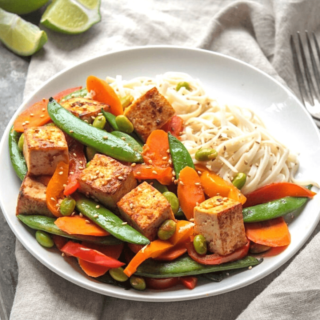