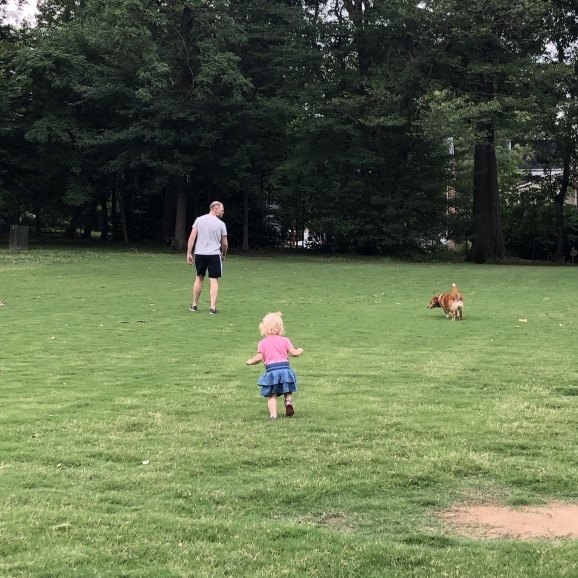 I always get nostalgic for something before it has actually changed – does anyone else feel that way?

This was our last week in our first home, and all week I found myself already feeling super nostalgic for certain things when I was actually still living them.

Like playing in the field near our house after dinner with Riese and the dog (everyone sprints around like crazy and chases each other – Riese LOVES it and so do we – and the dog!). 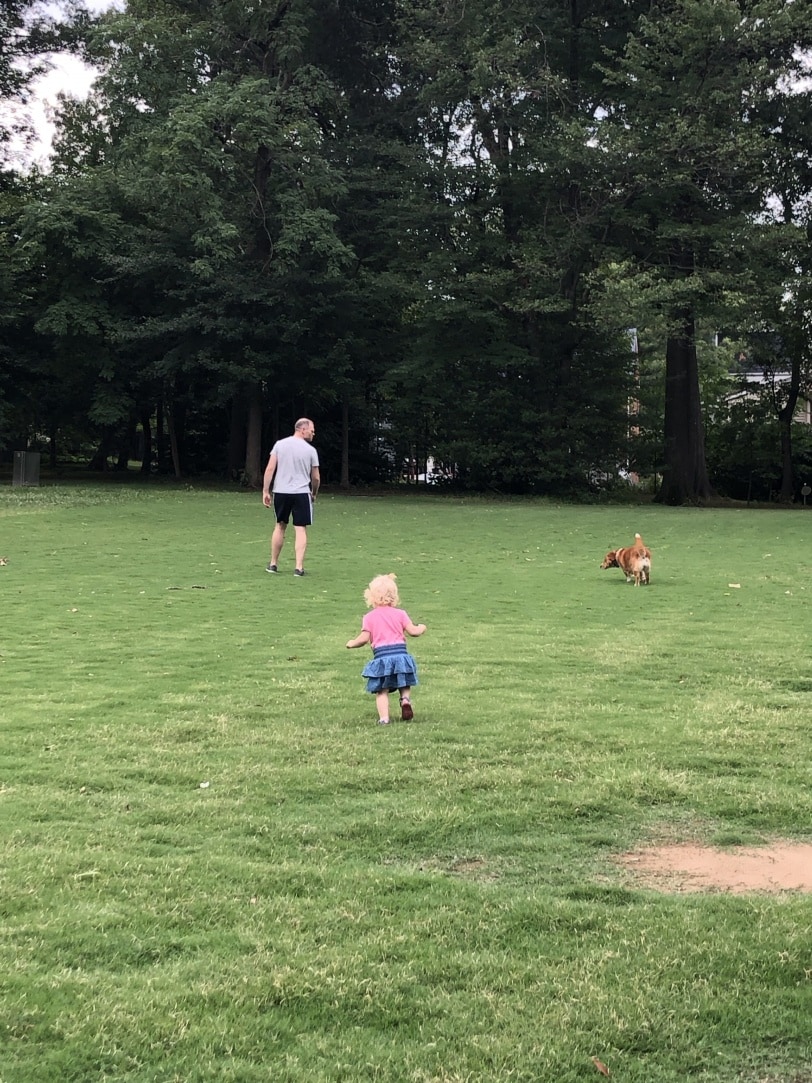 We are really excited for this next chapter, but it’s always hard to say goodbye, and we have made some great (and of course some not so great, too – life isn’t perfect) memories in this house – most notably bringing Riese home for the first time!

We met the new owners earlier this week though and they seem super cool and are really excited to move in, so we are happy to know the home will continue to be well loved. 🙂

We are in the middle of moving madness today, so I’ll keep this short.

On the food front, we were working our way through some freezer and pantry stuff this week in anticipation of the move. A few months ago a friend of mine hosted a meal prep party and I still had 2 of the meals in the freezer (oops, forgot about them!), so I pulled out the gumbo and thawed it overnight in the fridge before putting it in the instant pot at dinnertime. 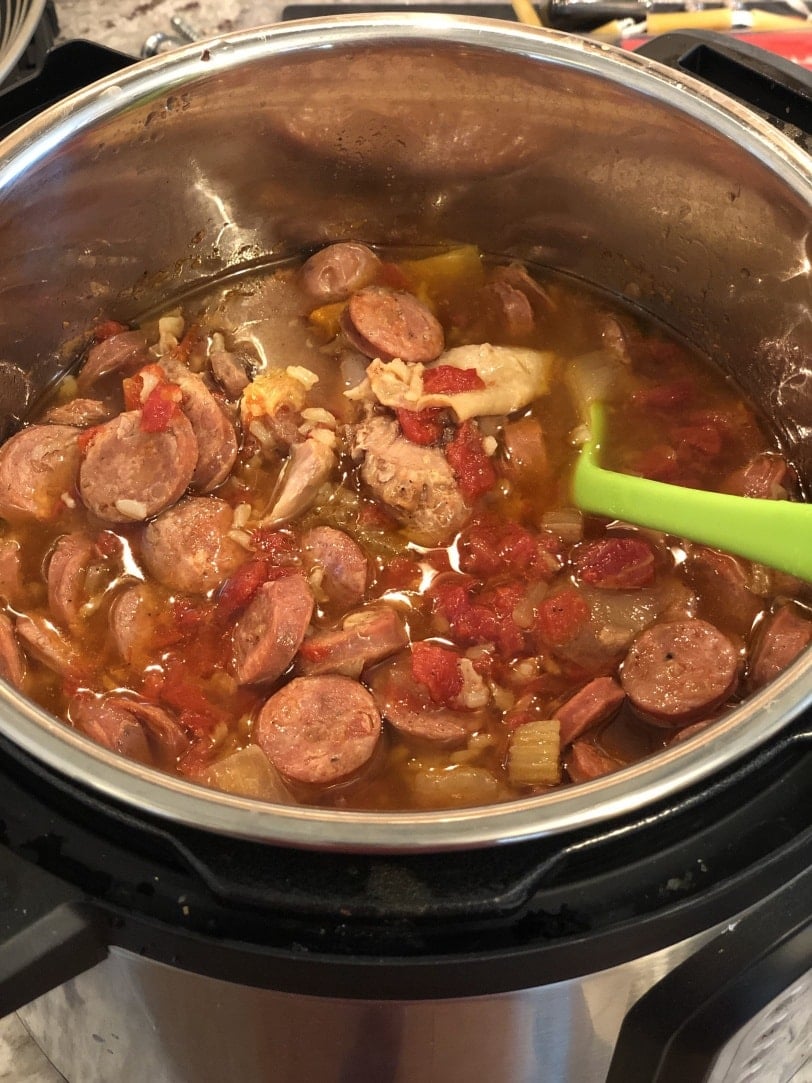 The recipe (which you can find in my post about the meal prep party) called for a slow cooker, but I cooked it 20 minutes on high pressure in the instant pot and it came out beautifully. 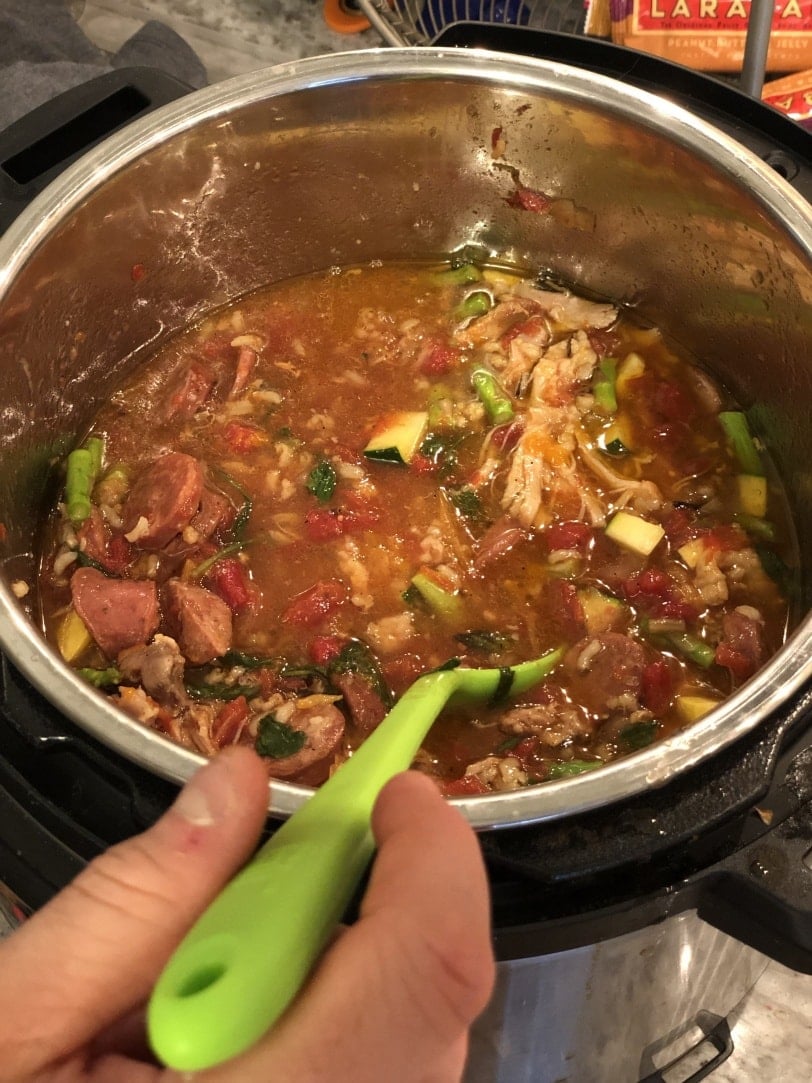 It was a little too salty (I’m guessing the cajun seasoning we used had salt and then whoever in our group threw this one together added extra salt too, not realizing it), but once it was cooked I stirred in a bunch of fresh veggies we had on hand (asparagus, baby spinach, zucchini, and squash) and that helped – as did serving it atop an unseasoned grain (farro). 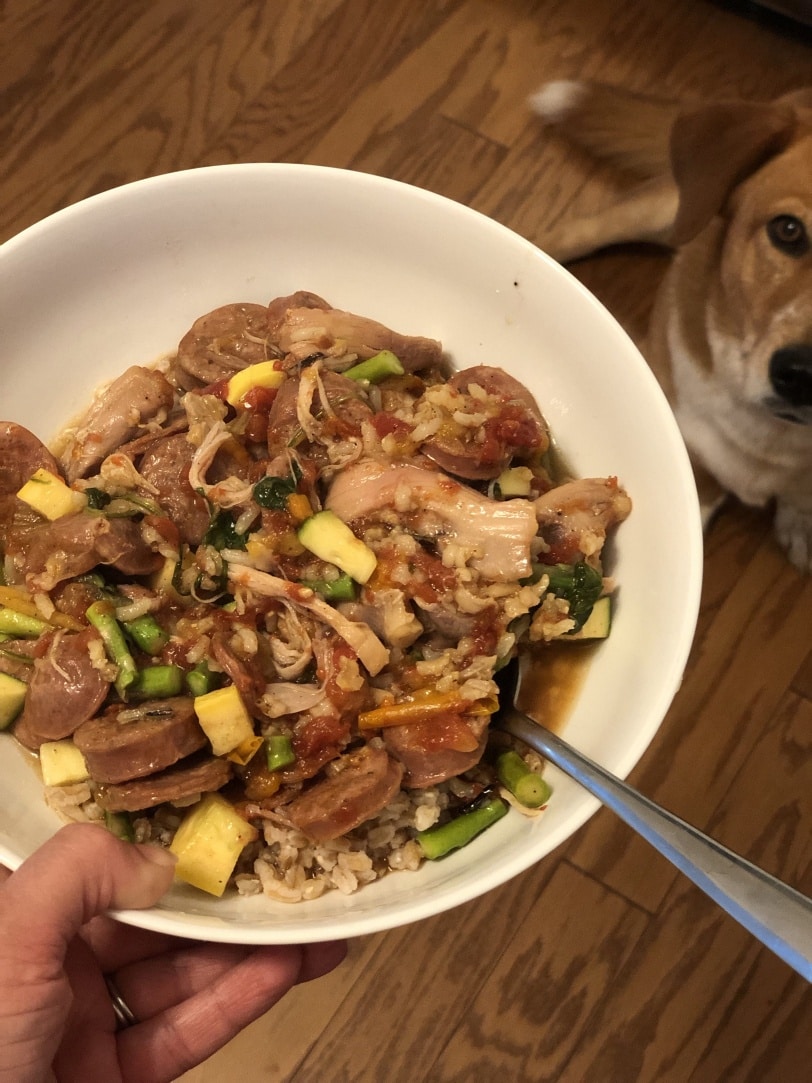 Another night this week we enjoyed some leftover chicken that Matt’s dad grilled while they were here over the weekend with some leftover baked beans and a big salad to use up some of the other random veggies we had in the fridge. 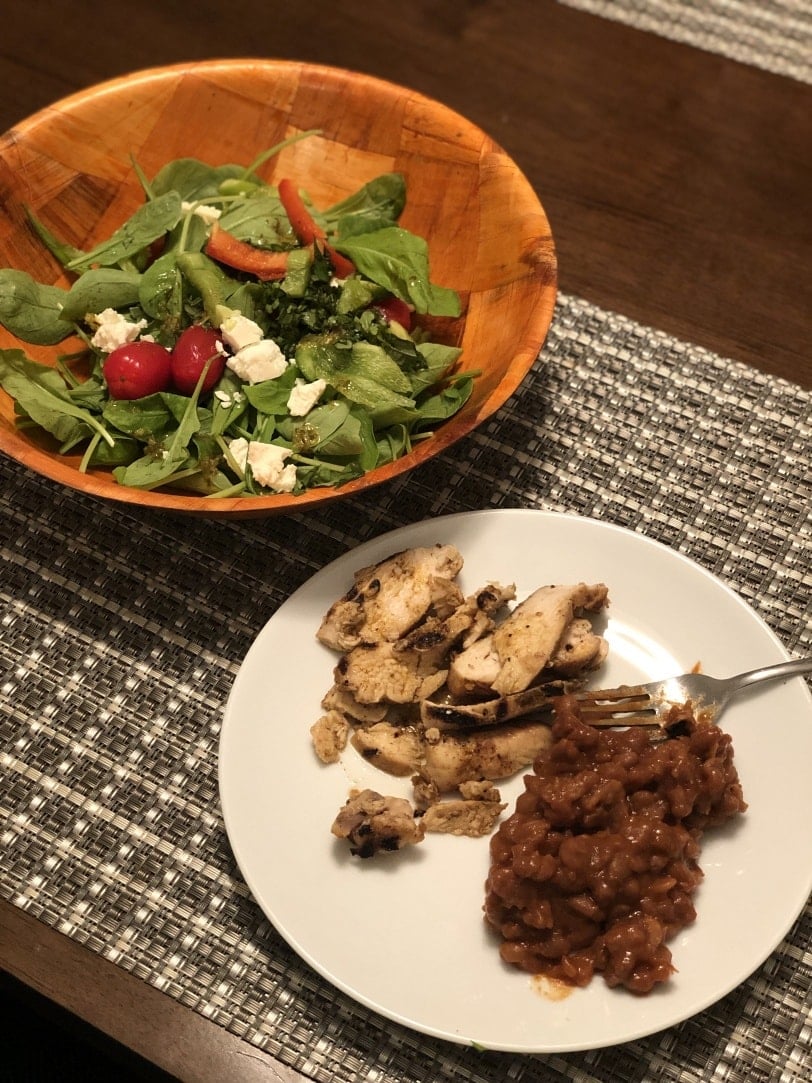 And now, back to the packing/moving madness I go!

Have a great weekend and I’ll see you guys back here on Monday from our new house. 🙂

p.s. Remember how I mentioned that I had a blog redesign in the works a billion years ago? Well, it’s still in the works (coming soon for real now, hopefully… still waiting on the go ahead from the developer to start tagging all the recipes so they are searchable – that will be the final step in the process!), but for now, if you want to see my new logo + vibe, I put a new header on my fANNEtastic food Facebook page that will give you a sneak preview!

p.p.s. I found this post on a fellow dietitian’s blog interesting/useful (as a girl mom, I’m starting to think about this stuff for later…): 5 Things That Harm a Girl’s Body Image. Worth a read if you have a daughter or are around young girls a lot! 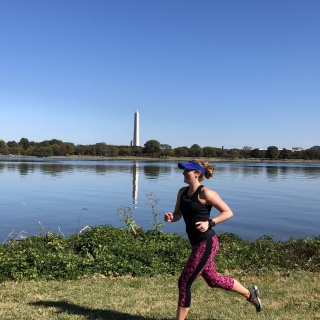 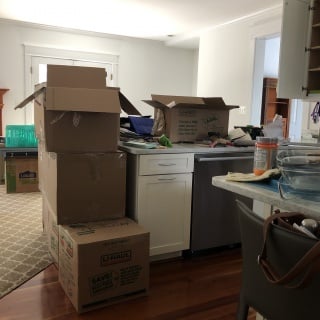 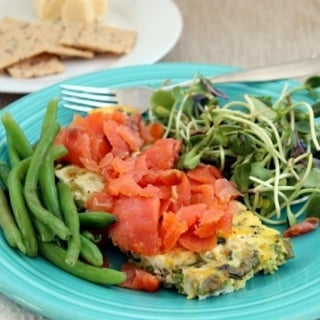