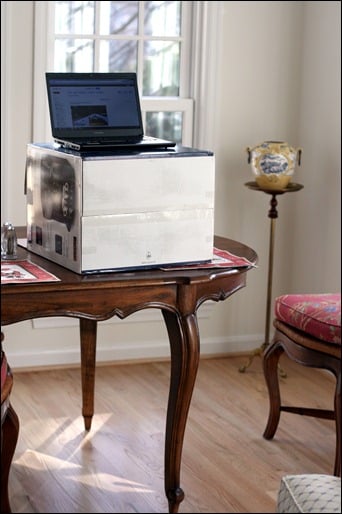 I missed my perch (standing up desk) from NC so much that I created one at my parents house!

I think the box is a lovely addition to my parent’s sun porch, don’t you? 😉 (Yeah… definitely moving this when I’m done using it before my parents see, ha!) It’s nice to be standing up to get work done again!

I started my day with a bowl of oatmeal before heading out for a nice hour long hilly walk around the neighborhood with my mom. She took off from work because we’re going out to the wedding venue later today to talk some more details with the planner! Matt is coming, too, and I’m really excited for him to see the place for the first time. 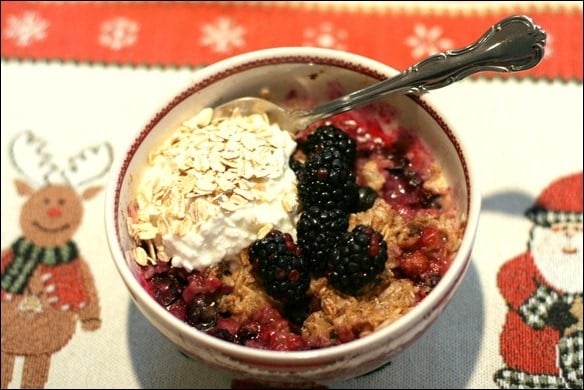 I made my standard oatmeal favorite — my Perfect [Microwave] Banana Oatmeal, with blueberries stirred in half way through the cooking process. I topped it with some blackberries, cottage cheese, and a few raw oats for some more chew. Delish! 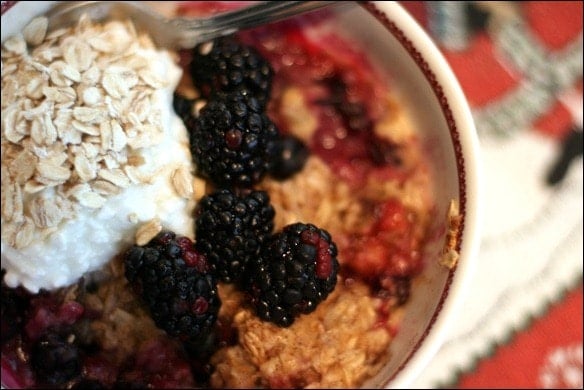 So, do you guys remember when Matt and I went to Sushi Rock down in Ft. Lauderdale? A couple people commented that there was now a Sushi Rock in Arlington, VA, so last night I went to check it out with my friend Heidi! 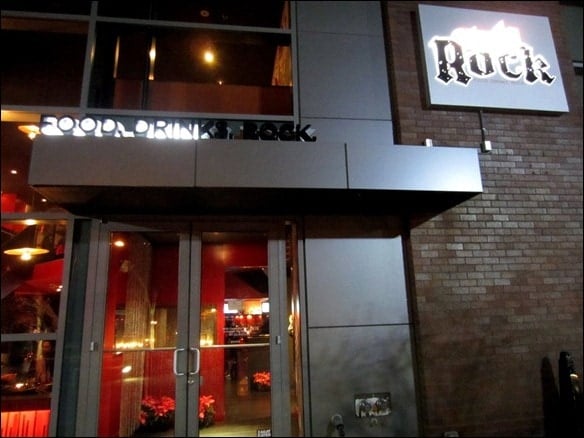 I really liked the atmosphere — very trendy and fun. Heidi and I each started with a glass of wine — white because it goes better with sushi! 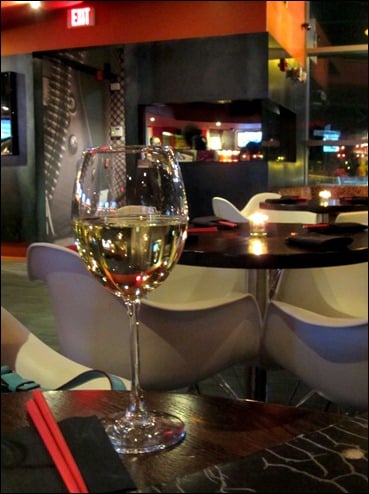 And then we proceeded to talk forever — every time the poor waitress came by we hadn’t even looked at the menu! Heidi and I used to work together and she’s one of my good friends in the DC area — it was great to see her. 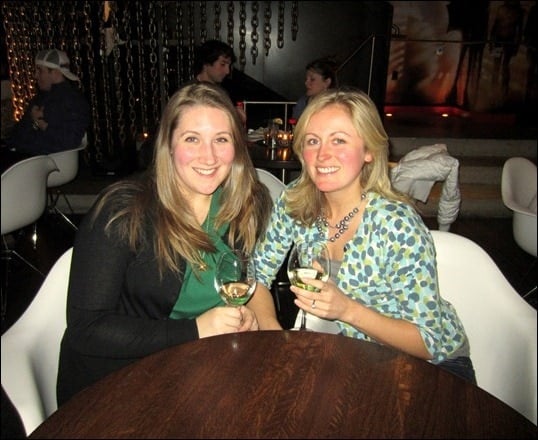 Our waitress was super nice and just told us to flag her down when we were ready. We started with edamame. 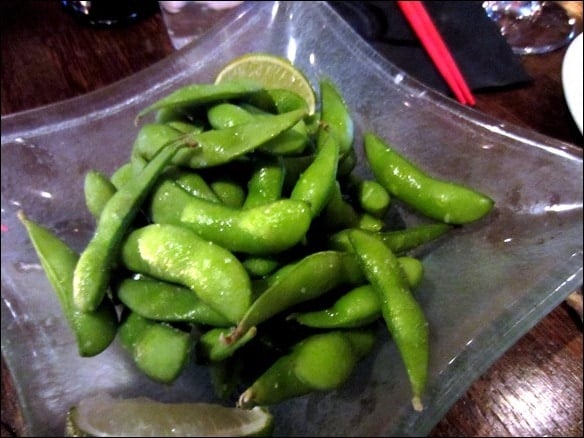 And then later moved on to sushi! There were happy hour specials going on until 7:30 for both the wine and some of the sushi, which was awesome. We started with the spicy tuna and the salmon and avocado roll: 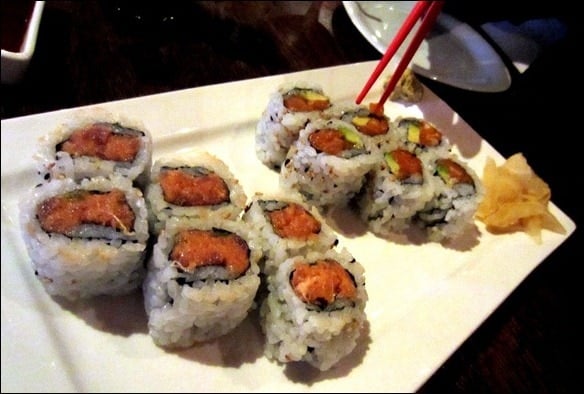 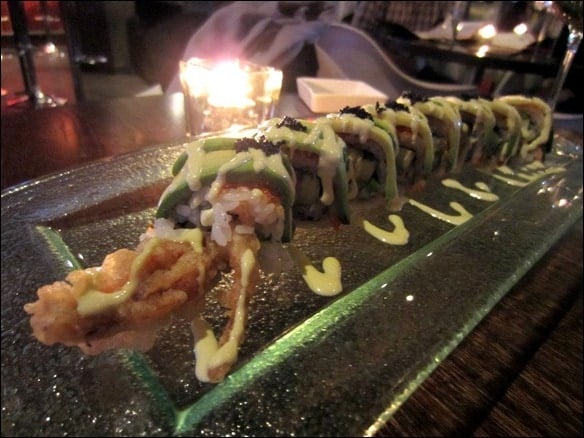 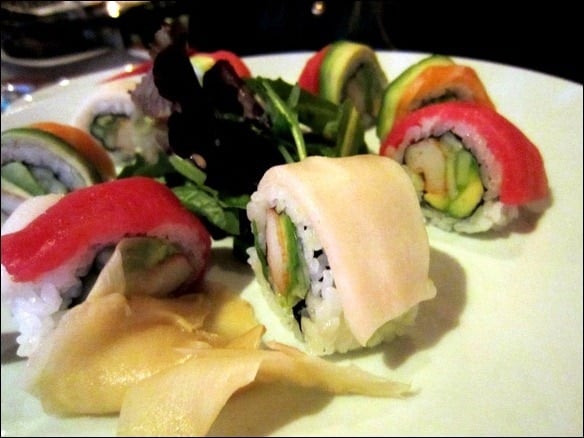 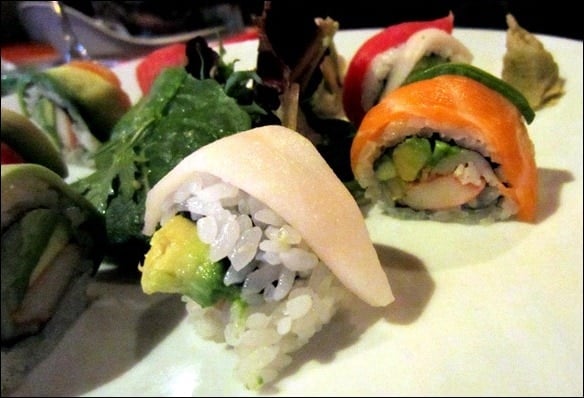 Time to get organized and head off to the wedding venue! Have a happy Friday! 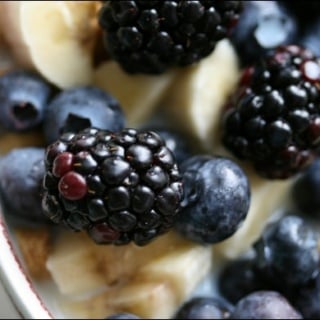 Yoga, The Leftover Special, and a Surprise Visitor 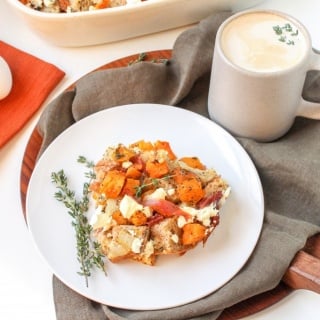 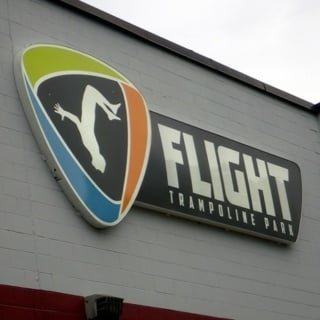 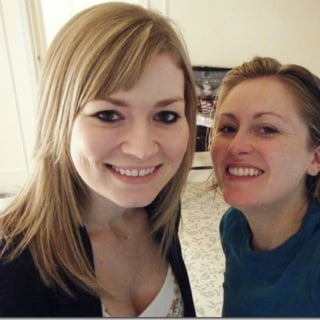