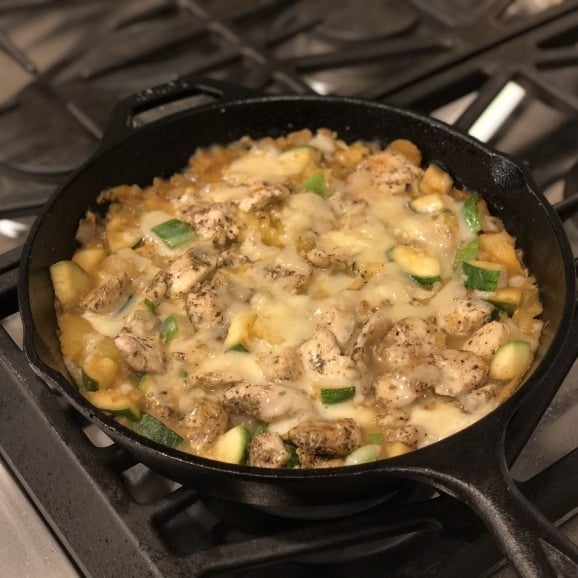 Super Random Stuff from the Week

I think that may be my best blog post title yet – what do you think? 😉

Riese and I had a little lunch date out today – it was a fun Valentine’s treat for both of us! Plus, that meant I didn’t have to drive home a HANGRY toddler (while also hangry myself) and then try to throw together something at home with said hangry situation… win/win all around. 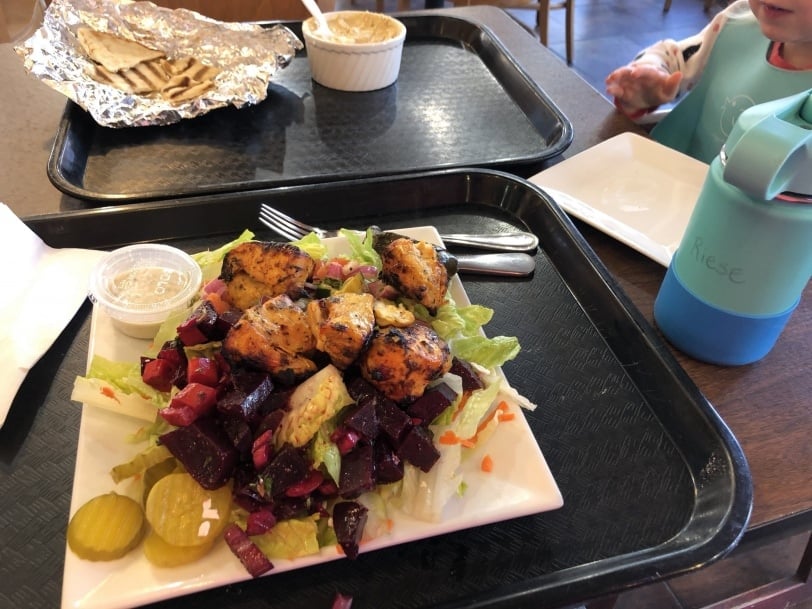 We shared a chicken greek salad (she liked the chicken and the “crunchy lettuce”, and tried a beet but then dramatically spit it out even though she likes beets in other meals, like chopped up small in oatmeal…) and hummus and pita.

I was smart and asked them to bring us the hummus and pita right away so we could start snacking… worked well because the chicken salad took awhile!

Here are a bunch of other extremely random photos from the week… I felt really scattered and rushed all week with a lot of balls in the air and my pictures are similarly all over the place, so… enjoy and hopefully there’s something useful in here. 😉

First, Riese made you guys breakfast, which is toast with butter, cereal on top, a fried egg, and avocado that has been pushed off the plate and smushed into the counter. I hear it’s all the rage in Paris. 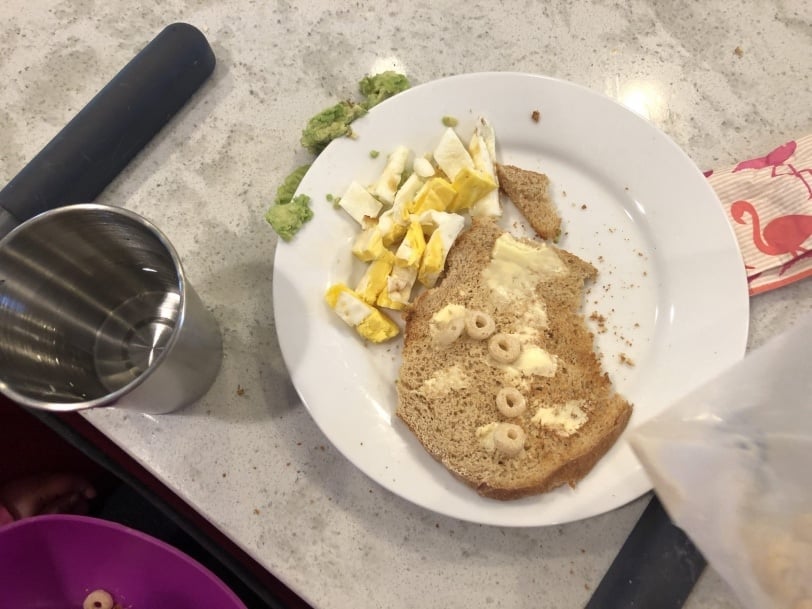 I made Riese my flour free breakfast pancake this week and we were going to have it as a mid-morning snack, but instead between the two of us we took down the whole thing immediately after first breakfast.

She loves these things and I guess we were both having an extra hungry morning! 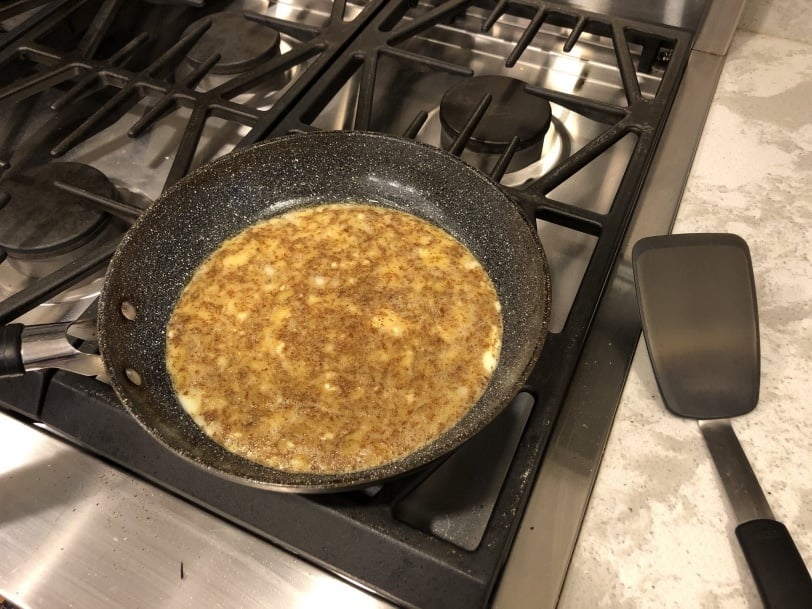 Here’s a picture from a coffee shop on Monday, one of my work days – my afternoon snack was a piece of biscotti (yummy, but I think my pumpkin goji biscotti and is more awesome, just sayin’) + some kombucha and you can see a sneak preview of my new blog design in the background… we are getting so close to launch (a few weeks, I hope) and I CAN’T WAIT! 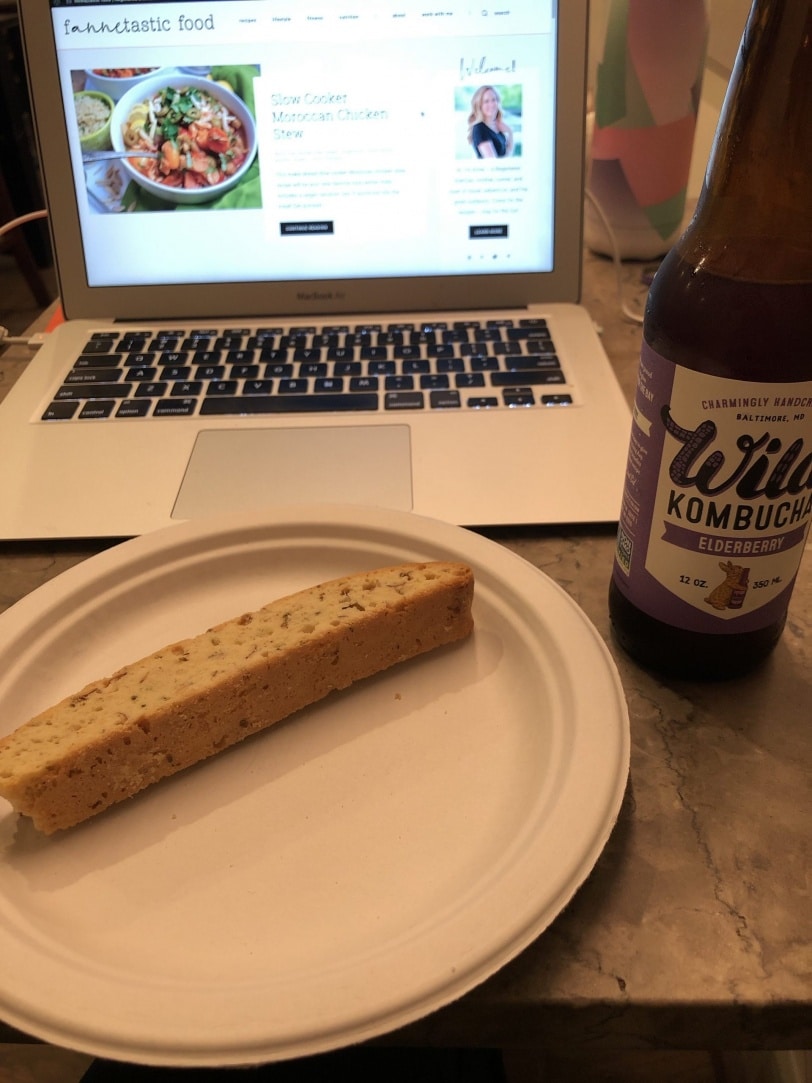 My new favorite thing is ricotta on toast – this was just ricotta mixed with a drizzle of olive oil, and a pinch of salt and pepper, spread on toasted baguette. It was SO good. Riese was super into it too. 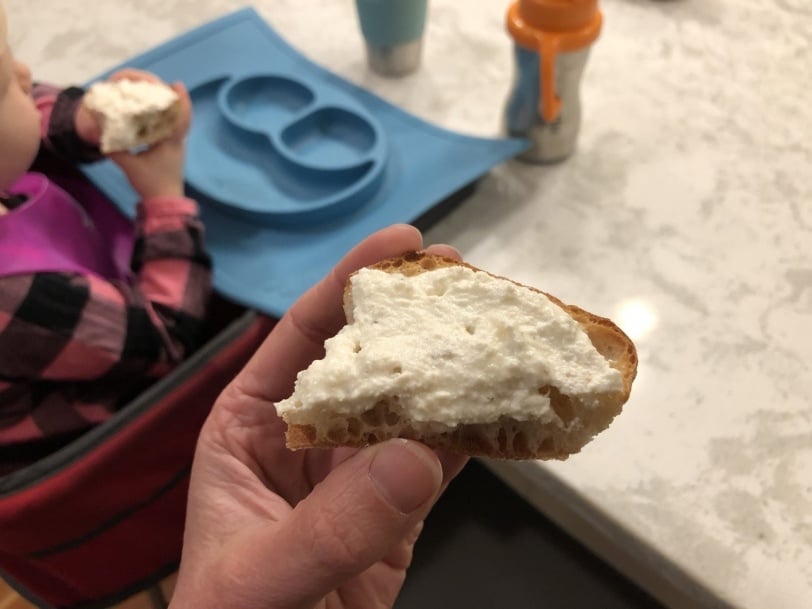 It was a Blue Apron meal we had with this: 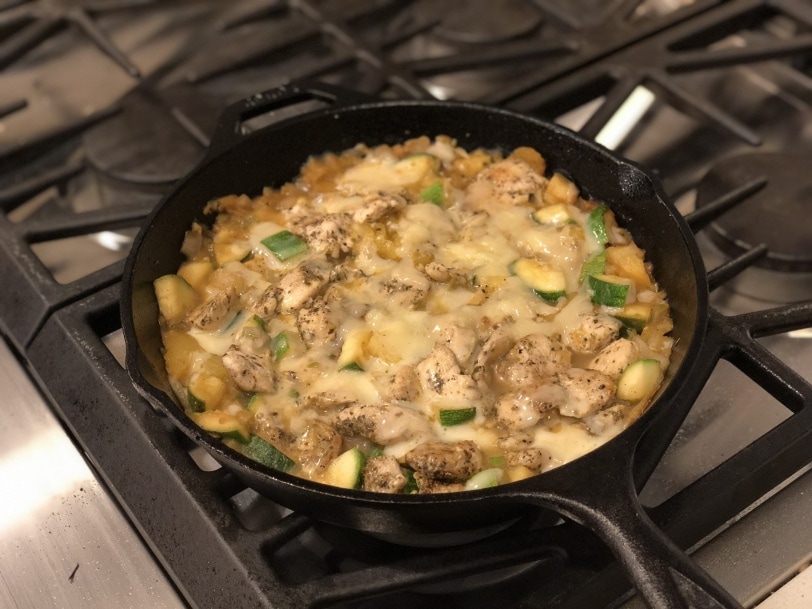 A cheesy chicken and zucchini dish that was really good.

Sidenote – Riese won’t eat cooked zucchini, but she loves it raw. A good reminder to try different textures/variations of veggies! I always offer her a ton of raw veggies (peppers, zucchini, cucumber, carrot, celery, etc. – and sometimes cooked green beans or whatever we have around) to snack on while cooking dinner and it’s a great way to keep her occupied and also to increase her veggie intake because she’s hungry!

I don’t force any of it, just offer it if she wants it, but usually she does want some. She’s much more into raw veggies than cooked, except for broccoli. 🙂

An easy lunch Riese and I had a couple times this week was a tortilla with hummus, tabouleh, rotisserie chicken, and greens (minus the greens for her, they are still a little hard for her to chew unless they are super crunchy like romaine). 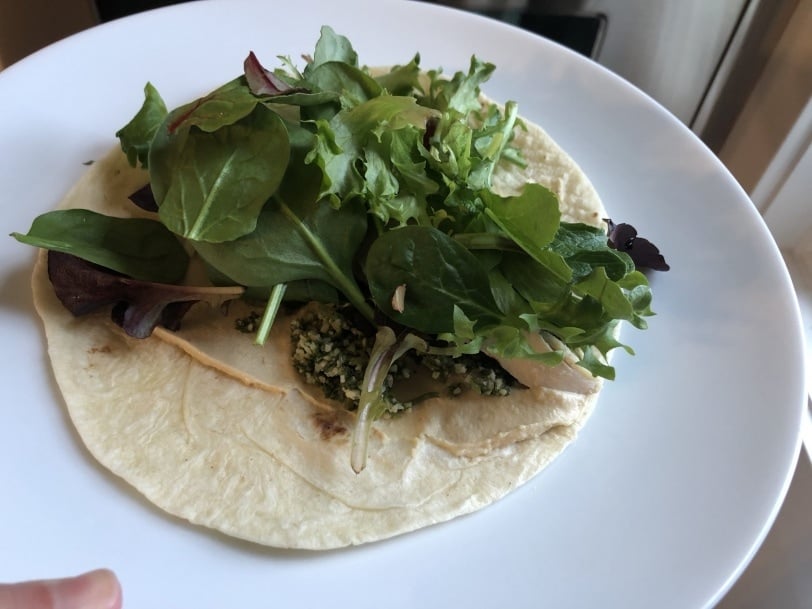 It was a surprisingly yummy combo, and so easy! I added some greens to it after taking this pic too. 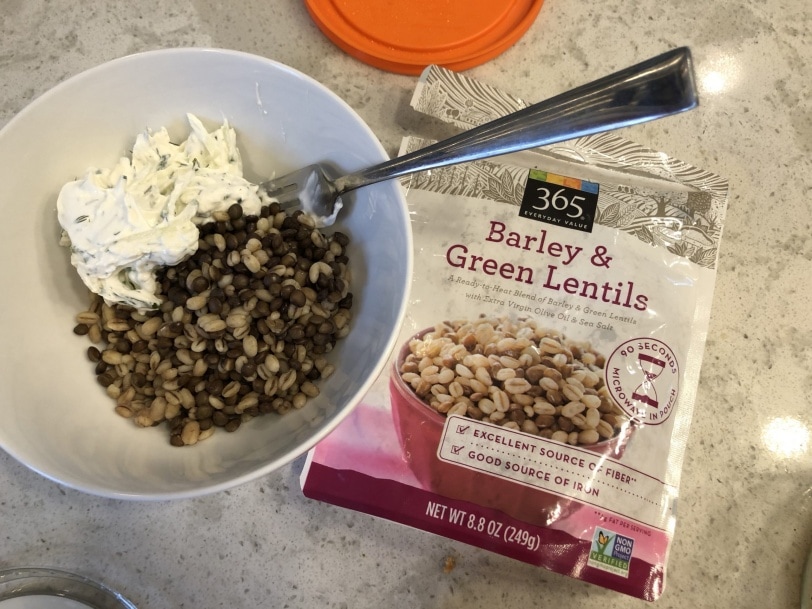 And there you have it! Most random post ever. No pretty sunrise running pics for you this week because it was rainy and my running buddy Sokphal is out of town… hopefully I’ll get more for you next week. 😉

I hit a couple yoga classes this week and also went to my usual pilates boot camp. My last workout of the week was a session with Paul of Capital Energy Training during Riese’s naptime today! He was here working out with Matt, and we had a session afterwards. We hadn’t worked out together in ages due to scheduling conflicts (mostly on my part… I usually need naptime for work, and he’s booked up in the mornings/evenings) so it was great to catch up with him and to work on my lateral and core strength – I can always use help!

Here’s a little gallery image of a move we did today to work on core strength – just secure a band in a door frame around chest height, then follow the steps below! 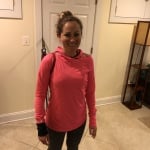 Start with right arm in band 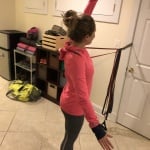 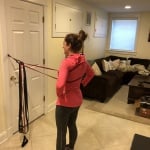 Band should come under left arm 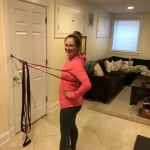 Have a great weekend, and I’ll see you guys back here on Monday.

What’s the most random thing you ate this week/recently? 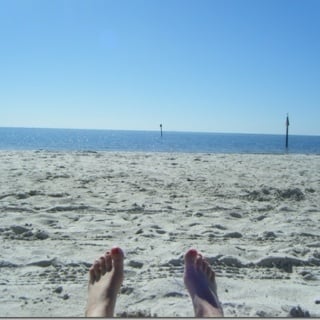 I am an exercise video star! 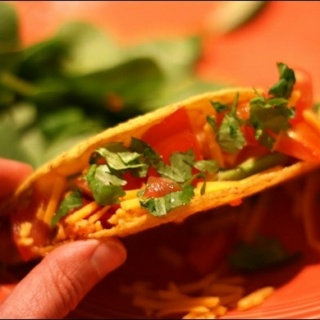 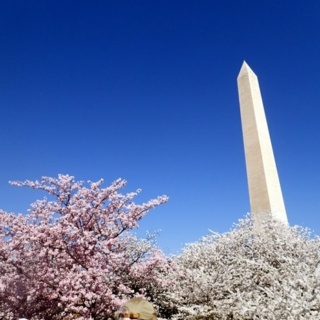 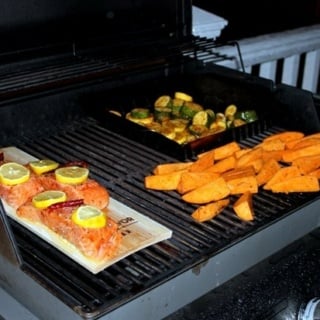