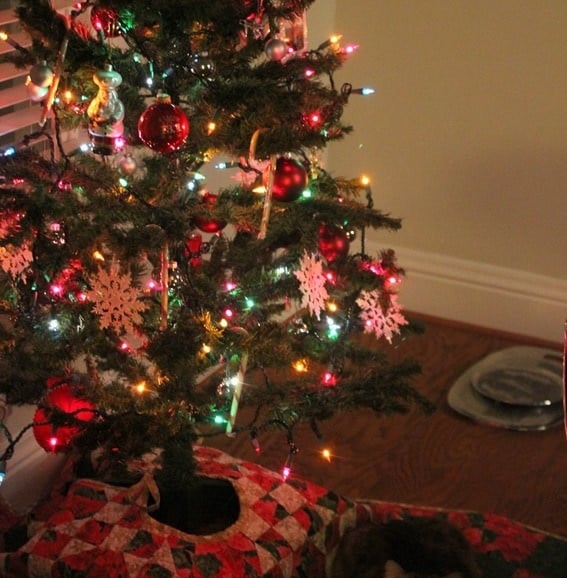 Hi friends! It’s officially starting to look a lot like Christmas over here… Matt and I got our little tree up and decorated over the weekend! Please note our fluffy present under the tree. Caught her mid-yawn – lol! She already thinks the ornaments are her personal play toys… this should be interesting. 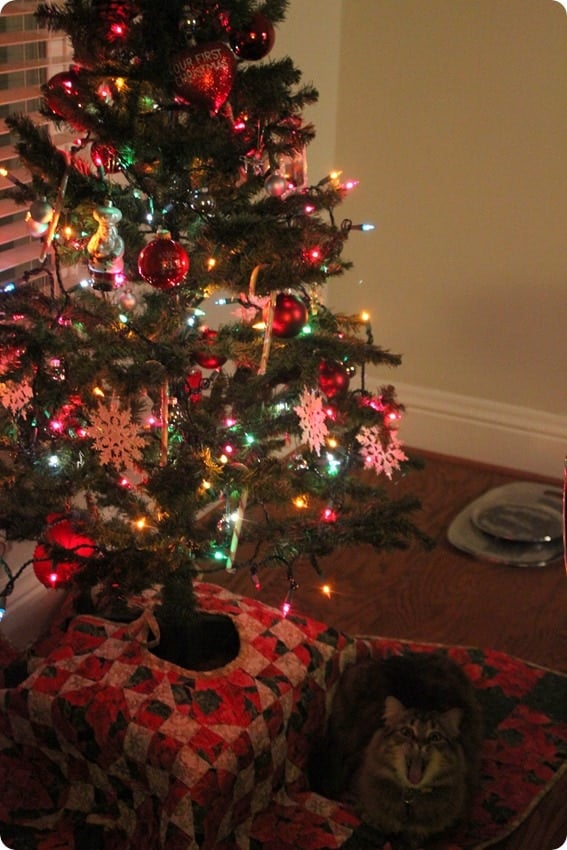 We wanted to get a big live tree this year but we’ll be heading up to Pittsburgh for the holidays – figured it made more sense to bust out my old fake 5 foot-er again. Real tree next year when we stay in town!

As for the rest of the weekend, it was super low key! On Saturday, I went for a rainy but fun run with my friends Ashley and Kathleen. 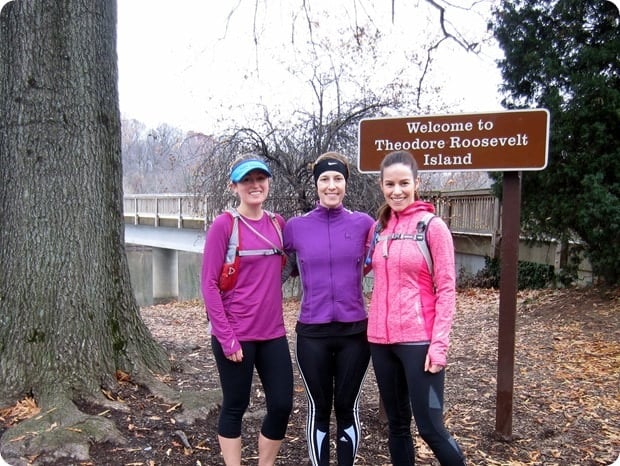 The three of us are doing a 15k (~9.3 mile) trail race next weekend so we figured we should proooobably get out and run. 😉 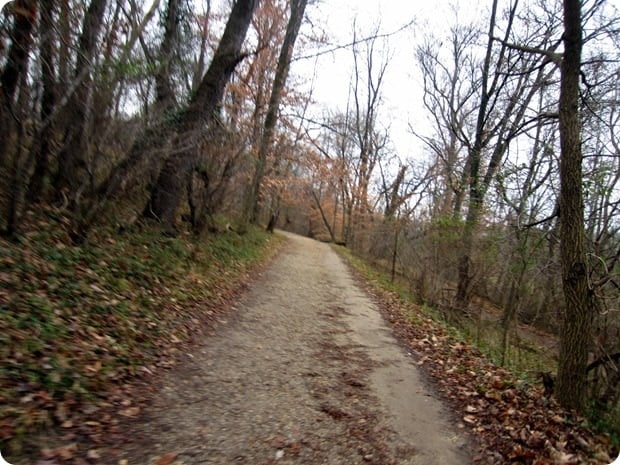 Luckily, the rain held off until the very end of the run! We did two loops around Roosevelt Island and some running along the Mt. Vernon Trail, too. Basically had it to ourselves! 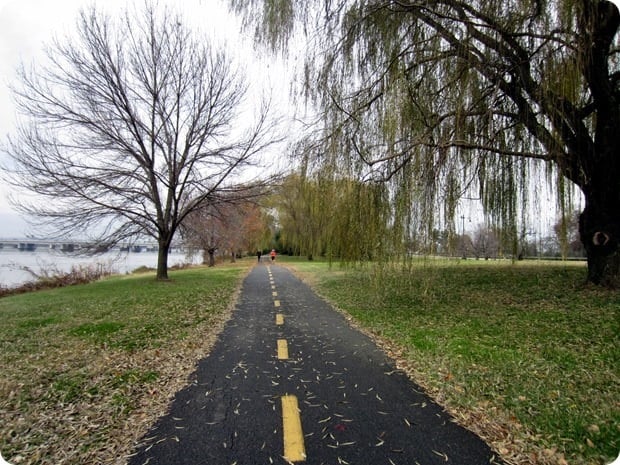 We planned to do 7 miles but we miscalculated and ended up finishing at 6.3. Good enough. 🙂 Thanks for the run, ladies! (This is Ashley’s watch – I forgot to charge mine!) 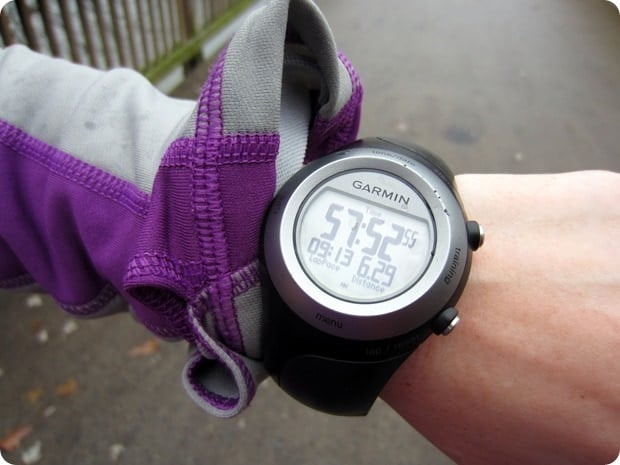 The rest of Saturday was spent relaxing! I had big plans to get caught up on work (Matt was in class all day) and I did do a little work… and then sat on the couch and watched approximately 4 hours worth of Dexter instead. Sometimes days like that are just necessary. 🙂 I started watching Dexter per your recommendations when I asked awhile ago for TV recs. It’s so good! Just started season 4.

Saturday night, Matt and I went out and about with some of his classmates, then grabbed dinner at Boulevard Woodgrill, where I proceeded to order a salad (the lamb salad – it’s amazing) and a huge plate of fries. It was exactly what I was in the mood for and it hit the spot. 🙂

Sunday was spent doing the work I blew off on Saturday! Matt had to work most of the day to get caught up on grad school stuff so I worked too in solidarity. Jason and I gave ourselves until the end of this week to finish a solid rough draft of the sports nutrition e-book, so lots to do! I’m also trying to get a bunch of blog work done ahead of time so I can relax over Christmas and our New Years cruise.

I did escape from work for a couple hours on Sunday evening, though, for something awesome: a hip hop yoga class! 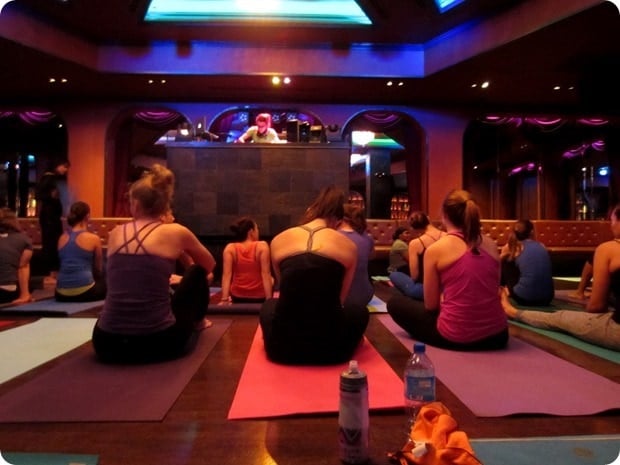 Sweetgreen offers this thing called Sweetgreen Passport, which is a program (in DC, Philadelphia, Boston, and NYC) that teams up with local studios/gyms/instructors to offers a variety of free fitness classes for sweetgreen customers. All you have to do is sign up, and you’ll get an email each month with the events!

One of the classes this month was a hip hop yoga class, taught by my buddy Jonathan Ewing who teaches that awesome/insane Rocket Yoga class at Kali Yoga in Columbia Heights. He’s also the one Matt and I took the AcroYoga class from awhile ago!

The 90 minute power yoga class was at Huxley nightclub and featured a live DJ. It was as epic as it sounds. 🙂 Jonathan and I attempted to take a selfie after class but it was so dark it came out blurry. Oh well! 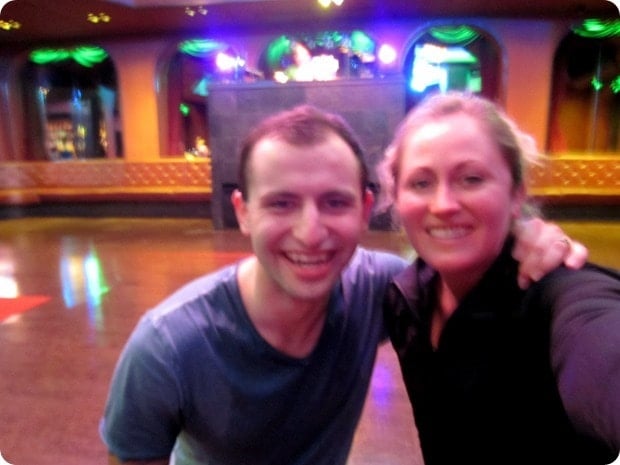 I need to get back to his rocket class at Kali Yoga again soon!

To end this post, a super easy dinner idea! When I got home from yoga I was hungry and needed something fast and easy. I don’t buy a lot of frozen pre-made meals because they usually have a ton of additives, but this is one I do like and recommend – the Tandoor Chef Channa Masala. 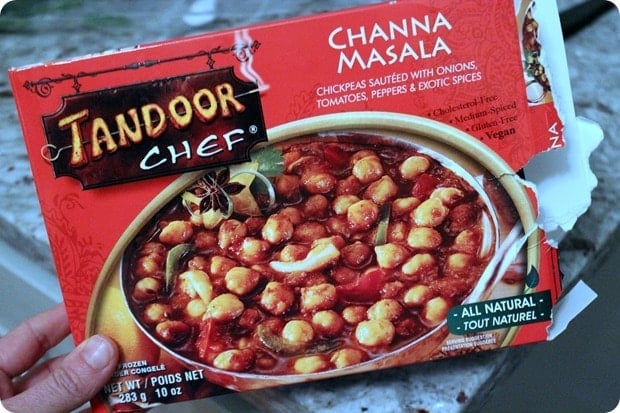 I picked it up at Trader Joe’s, I think. The key to this meal is to bulk it up a bit! I added some brown rice to the mix plus a huge handful of microwave-steamed baby spinach. (Pop the baby spinach on a plate and microwave on high 1 minute.) The Channa Masala claims to be two servings, but I always eat the whole thing. 🙂 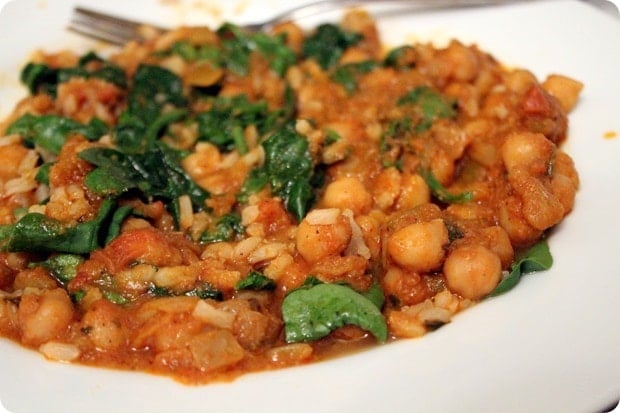 And now, time to get back to work on the e-book! It’s looking awesome… can’t wait for you guys to see it, hopefully in late January! 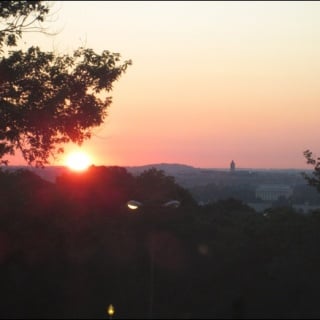 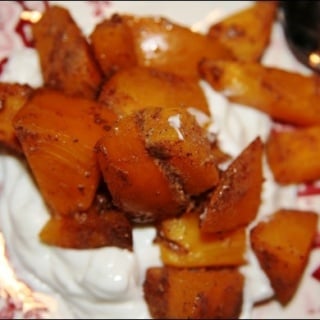 Soaking up the Sun 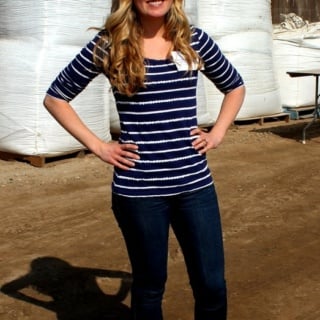